The late gay activist icon, Harvey Milk, will be honored by the U.S. Postal System.

This piece is mainly for folks in San Francisco.  When I was a young man and fresh out of college, I was hearing the name Harvey Milk in the national news.  His gay activism, his push for tolerance and equality, his life and times and -- sadly -- even his assassination while in local office were covered on the network news.  His name became synonymous with San Francisco and gay rights.  For most of 2011, I lived in San Francisco.  I lived a short walking distance from City Hall.  Soon after I arrived, I walked there to see the place where Harvey Milk worked after he was the first openly gay person elected to public office in California history.  The work Harvey Milk did was extremely important and significant to me.  I was grateful for his voice when he was alive.  I visited City Hall more out of a sense of reverence than as a sightseer.  San Francisco's Mayor George Moscone and Supervisor Harvey Milk were shot and killed there in November 1978. 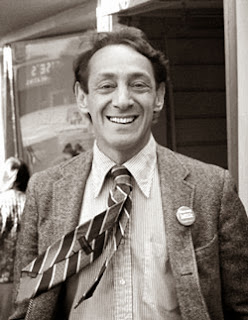 Harvey Milk in Save Our Rights photograph (c) jerry pritikin 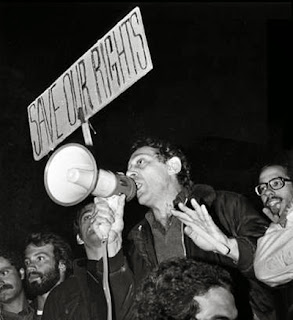 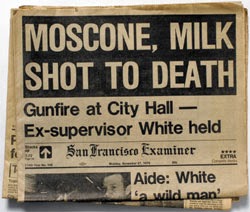 There's been a documentary about Harvey Milk.  It won an Oscar. 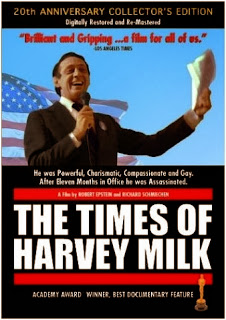 There's been a movie about him.  Sean Penn won his second Best Actor Academy Award for playing the slain activist in Milk.  Milk was nominated for Best Picture of 2008. 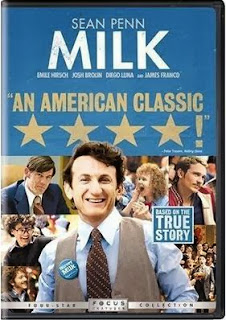 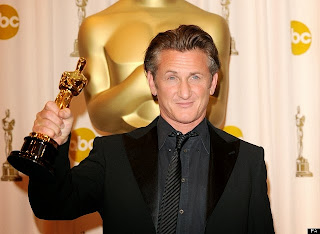 My immediate goal in San Francisco was to get work.  (It's still a goal.)  I watched the local TV newscasts on the network affiliates right there in San Francisco.  I watched them a lot to see if I could fit into one of those newscasts, especially the weekend ones, as a featured reporter.  I wanted to familiarize myself with each station and its on-camera teams before making my pitches.  One thing struck me as very odd.  Keep in mind that this observation comes from an outsider.  I'd lived in New York for over 20 years before I relocated to the Bay Area.

There was no openly gay on-air member of a news team for any local news program that I watched.  Not that there necessarily needs to be one, but you'd think San Francisco -- the city that gave us Harvey Milk -- would have at least one out and proud person on a newscast.  This really hit me during June, Gay Pride Month.  Back in New York City, we had openly gay contributors.  In the 1990s, there was one man who did excellent reports on the AIDS crisis.  He himself was H.I.V. positive.  Today, I hear that a WNBC local morning news team member back in New York City casually mentions his husband on the air.  Sam Champion has mentioned his husband on ABC's Good Morning America.

In full disclosure, when I noticed that San Francisco's local news programs did not have an openly gay contributor, I pitched to be one for a weekend news program.  With all the changes since the times of Harvey Milk -- changes like gay marriage, gay adoption, celebrities coming out to the national press, campaigns to protect gay youth from bullies, gay athletes in professional sports, gay & lesbian cultural events, aging in the gay & lesbian community coupled with the need for healthcare -- I believed there would be plenty to talk about and report on in San Francisco.  I still do.  San Francisco rents have escalated in this Recession.  Those major rent hikes have been a top Bay Area story.  With the rent hikes have come mass evictions.  Evictions are at a 12-year high.  Senior gay men living with AIDS in San Francisco are among those being evicted.  KQED, a PBS station, reported that heartbreaking news just last week.

In sports, pro boxer Orlando Cruz came out as non-hetero last year.  That was a big sports story.  He boxed on Puerto Rico's Olympic team in 2000.  This weekend, he's in Vegas to fight for a world title.  I bet members of the gay Latino community in the Bay Area would have a few words to say about that championship bout. 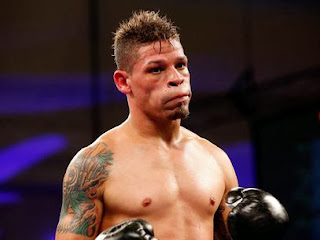 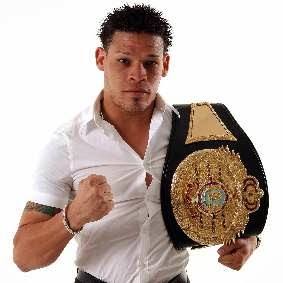 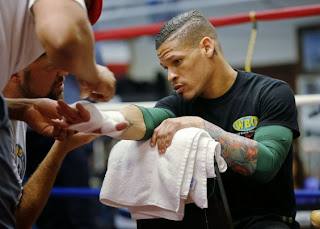 Is there an openly gay news person on the San Francisco TV scene that I just didn't see in 2011?  Is there one now?  If not, shouldn't there be one?  I mean...come on.  It's San Francisco, for goodness sake.  I think Harvey Milk would want to see an openly gay contributor doing features on the community for San Francisco news. 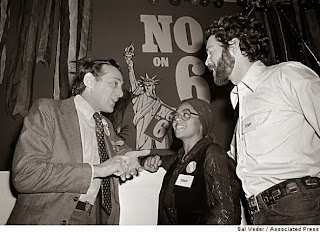 Leave me some comments on that, you Bay Area folks.

The late Harvey Milk will be honored with a commemorative 2014 U.S. postage stamp. 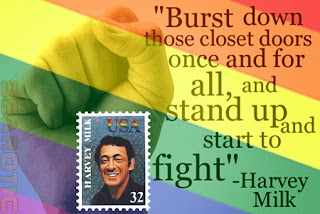