Two of the dearest people I have ever known during my long television career happened to have been two women who made comedy history at NBC.  The late Danitra Vance was the first black comic actress to become a regular Saturday Night Live cast member.  Danitra was a groundbreaker in 1985 and she was truly a gifted actress. 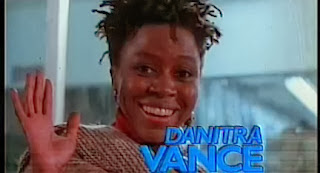 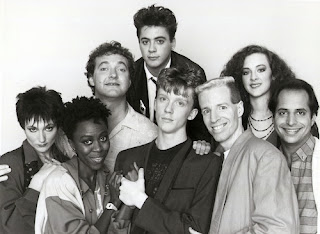 No, your eyes are not playing tricks on you.  Other members of the SNL cast that season were Randy Quaid, Anthony Michael Hall and, up top, Robert Downey, Jr. 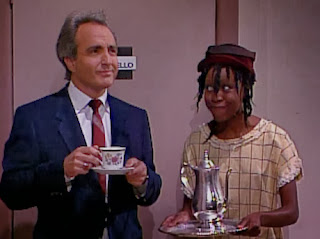 Danitra was a friend and neighbor.  We both lived in Brooklyn.  She was a great help to me when I was new in New York.  We often talked about the constant struggle minorities have in the entertainment industry.  Those challenges ranged from trying to get representation, like agents or managers, to striving for equal opportunities and non-stereotypical roles in casting.  I wish people would remember her more today.  She had a golden spirit and added sweet light to the world in her short life.  We lost her to breast cancer 1994.  She was only 40. 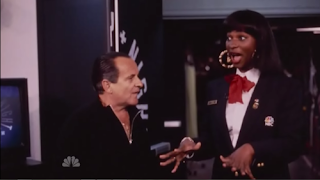 She and I went out a few times and also discussed the business of show business for minority performers.  While we both worked in 30 Rock, I interviewed her live in-studio one morning when I was on the original team of WNBC's Weekend Today in New York.  Ellen took me up to the Saturday Night Live offices one evening.  I saw the writing staff.  It didn't exactly reflect the multi-culturalism of New York City -- if you know what I mean.  I wish folks would remember that, from 1991 to 1995, Ellen too broke ground at SNL 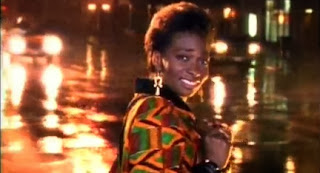 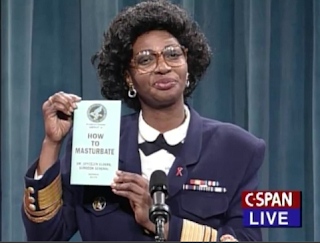 Here was the cast of the 1990s hit comedy show, In Living Color. 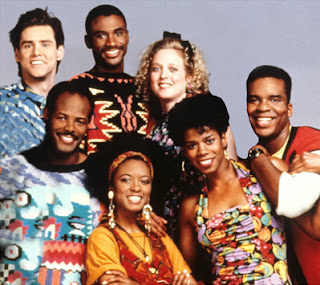 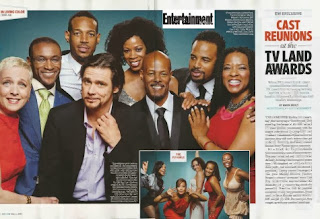 Here was the cast of MADtv, another sketch comedy series. 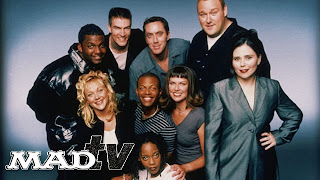 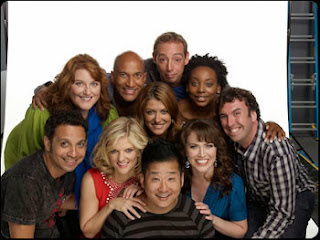 MADtv later added comedian Bobby Lee to the cast.  He always broke me up in sketches.  I felt he would've been a perfect addition the Saturday Night Live troupe. 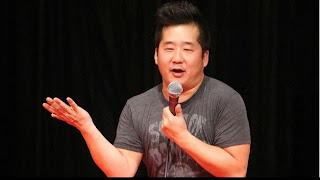 Has there even been an Asian-American in the SNL cast? 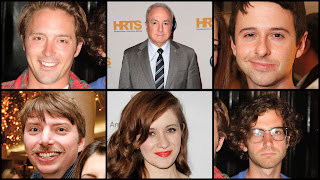 I lived in New York for a long time.  I went to comedy clubs, I went to Broadway and off-Broadway shows, I met fellow performers at auditions, I interviewed up and coming performers on local TV morning news programs and on radio.  New York City is at no loss for funny women of color who can also act and do sketch comedy.  It's at no loss for funny women and men of color -- actors and writers.  Nor is the entire entertainment industry at a loss for that matter.  All they need is a chance, some attention, respect and an equal opportunity.

One more note about diversity:  On this day 62 years ago, I Love Lucy premiered on CBS starring Lucille Ball and Desi Arnaz.  The rest was broadcast history.  Ball played Lucy Ricardo, the musically-challenged New York City wife of Cuban singer and Manhattan nightclub bandleader, Ricky Ricardo.  She constantly schemes to break into show business herself.  Fred and Ethel Mertz, their landlords and best friends, were played by Vivian Vance and William Frawley.  All four actors were show biz veterans whose careers went back to the 1930s and early 1940s.

Lucy Ricardo, of Scottish descent, was a lovably unpredictable redhead (thanks to a regular henna rinse).  TV made all four actors bigger stars than films ever had. 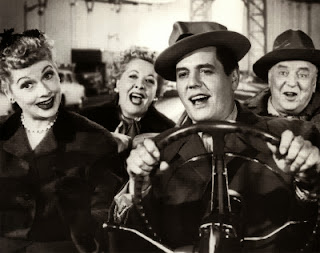 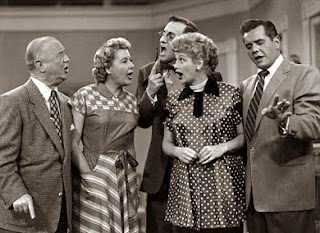 An interracial marriage (which made network executives nervous in 1951), a bilingual household, a good Latino father figure/family man and an older couple as best friends.  This classic sitcom is still great TV and it was a pioneer in diversity.  Compare the cast of regulars in this 1950s sitcom about New Yorkers to the 1990s cast of regulars on Friends, another show about New Yorkers.  Which one is more racially diverse? 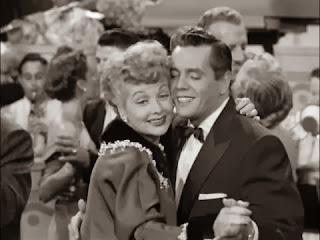 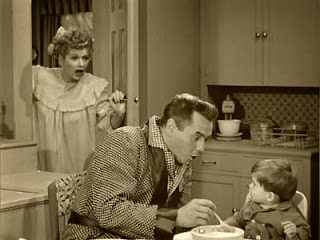 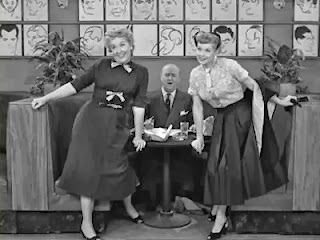 Thank you Desi Arnaz and Lucille Ball for producing a revolutionary sitcom that reflected the multi-culturalism of the New York City that I came to know.  And love. 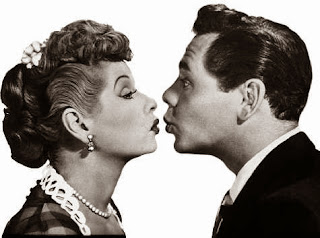 We could use more television with that quality today.