I have many, many years of on-camera television work to my credit.  I love working on TV.  To show you how long I've been at it, three of my first celebrity interview features to air nationally were new actress Meryl Streep talking about Sophie's Choice, new actor Ben Kingsley talking about his performance as Gandhi and new actress Jessica Lange talking about Tootsie.  Later, all three actors took home Oscars for those films released in 1982.  I have never, ever, ever been nominated for either a national or a local Emmy Award.  So, when I hear performers say, "It's an honor just to be nominated," I can well imagine how they feel.  I know they're serious.  I'd feel the same way -- honored.

The Emmy nominations were announced early this morning.  I was glued to SouthLAnd from the night  that cop drama made its debut on NBC.  I love cop dramas and it was one of the best.  I couldn't believe troubled NBC dropped that excellent series and then gave us The Paul Reiser Show and Whitney.  SouthLAnd was picked up by cable.  I wished that Regina King would finally get an Emmy nod in the Best Actress category for her smart, strong character.  We got to know this police woman at work and we got the see how her home life impacted her work.  This was such a well-written, well-played, believable character.  I felt like I knew this person.  I connected to King's character. 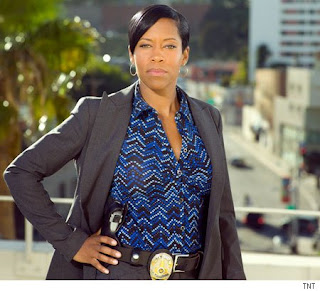 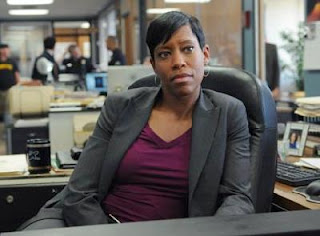 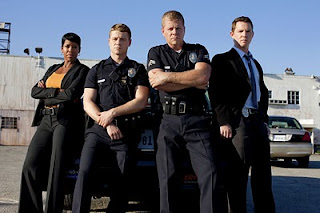 The same goes for Michael Cudlitz as the tough veteran L.A. cop who happens to be gay.  Like James Gandolfini on The Sopranos, Cudlitz gave us the level of subtle, honest acting that Hollywood once gave us on the big screen from actors such as Spencer Tracy. 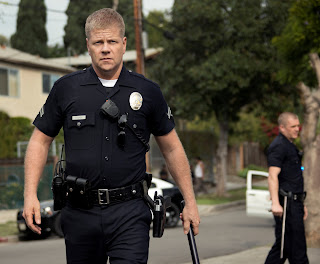 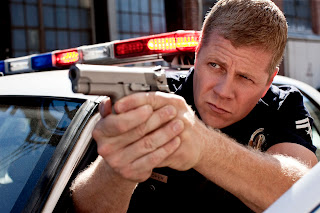 It was great to see a complicated "kitchen sink" working class gay male character on TV.  I've grown weary of seeing upscale gay white men be über fabulous and act like they just popped out a giant party cake.  Case in point -- NBC's The New Normal.  We're not all like that privileged couple or like Jack on Will & Grace.

Regina King and Michael Cudlitz did not get Emmy attention for their excellence on SouthLAnd.  They never got nominated. They  are now in the same category as the cast of regulars on HBO's prison series, Oz.  This series was really overlooked by the Emmy. 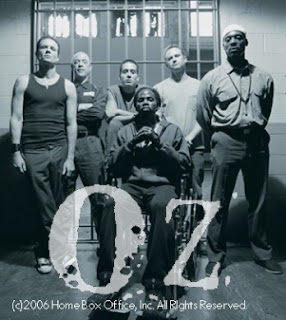 For years, that prison series locked up our interest with some of the best acting on prime time TV.  Not a single actor on HBO's Oz ever got an Emmy nomination for those intense, revealing performances.  Not memorable Lee Tergesen and Christopher Meloni... 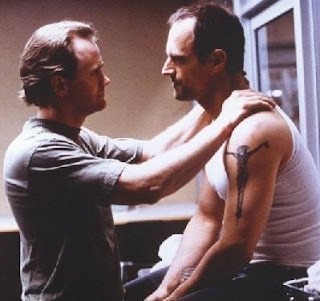 ...not West Side Story Oscar winner Rita Moreno for her brilliant work as the very modern Catholic nun helping the men behind bars.  Moreno was fantastic as Sister Peter Marie, the street smart nun/prison psychologist. This was a boldly original character. 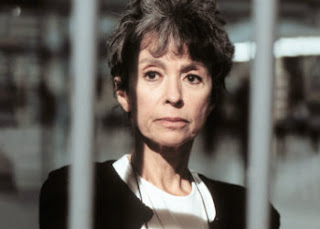 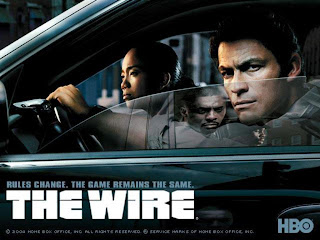 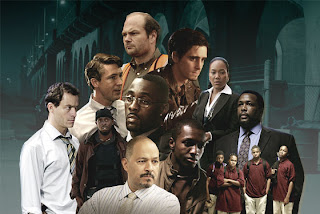 Not a single regular cast member on The Wire got an Emmy nomination either.  That Emmy exclusion was a bigger crime than any one committed in any episode of the show.

Angela Lansbury has three Oscar nominations to her credit.  Hit Broadway musicals gave her the leading lady stardom and awards Hollywood didn't.  Then TV beckoned.  She solved crimes for  a long, long time on one of the biggest hits in the CBS prime time line-up.  America loved Angela as Jessica Fletcher on Murder, She Wrote. 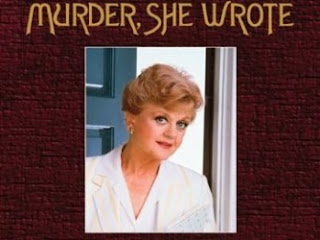 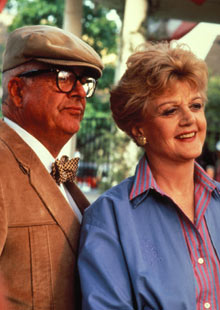 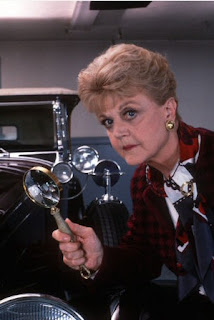 She never won but she was nominated for each season the show aired.  At least, she was nominated.  Unlike Regina King, Michael Cudlitz, the regular cast members of HBO's Oz and The Wire...and two late, great TV talents who left behind some legendary work.

Not only was he a terrific sitcom actor, he was also the executive producer of one of the most groundbreaking and successful sitcoms in network TV history.  Star and executive producer Desi Arnaz gave us I Love Lucy, a hugely innovative sitcom.  It became famous all over the world.  He and wife/co-star, Lucille Ball, headed Desilu Productions.  Desi Arnaz was one of the most influential network TV producers of the 1950s and '60s.

As Ricky Ricardo, Arnaz is one of my favorite sitcom dads ever. 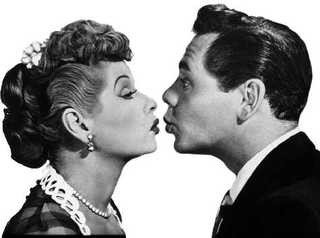 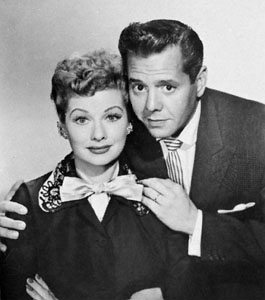 Lucille Ball, Vivian Vance and William Frawley all got Emmy nominations for I Love Lucy. 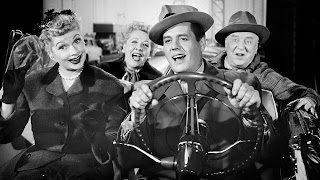 Comic actor and voiceover genius Mel Blanc was never nominated for an Emmy.  All the iconic cartoon character voices he created for the Warner Brothers Looney Tunes came to television.  We watched  The Bug Bunny Show to see -- and hear -- Bugs, Daffy Duck, Sylvester the Cat, Tweety Bird, Porky Pig, Foghorn Leghorn and all the other characters he brought to animated life.  He was a cast of cartoon characters unto himself. 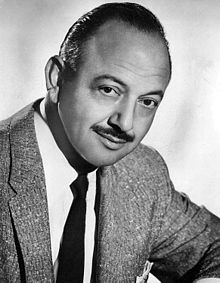 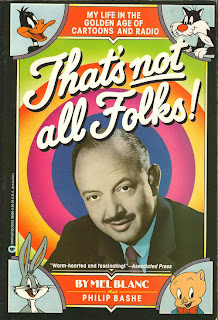 On television, Blanc gave us new weekly cartoon voices.  He was pre-historic Barney Rubble on The Flintstones and short, futuristic Mr. Spacely on The Jetsons. 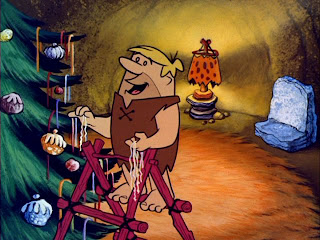 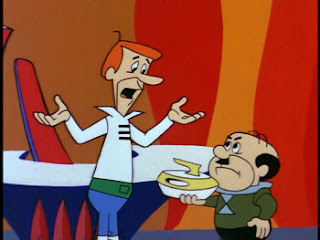 He also appeared on The Jack Benny Program, a network comedy hit in prime time. 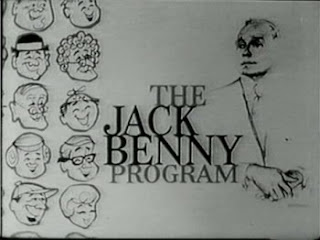 Once again, when performers say "It's an honor just to be nominated," believe them.
at July 18, 2013