For TV Host Consideration: Me

Casting on-camera talent?  Then this blog piece is for you!  It's also for network producers who may have wondered "Has Bobby Rivers ever done entertainment news features on TV?"  (Back in 2006 or so, a CNN producer asked me if I'd ever done entertainment interviews on news programs.)  I'll start with a short reel that shows me as a national and local TV host, then acting in a national TV commercial, an episode of The Sopranos and playing a news pundit character for The Onion.

After that reel, you'll see me up close and in contact with Tom Hanks.... 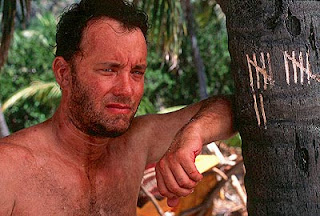 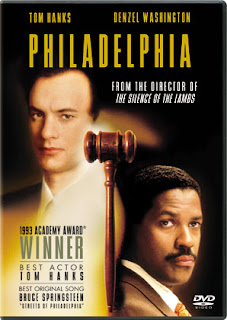 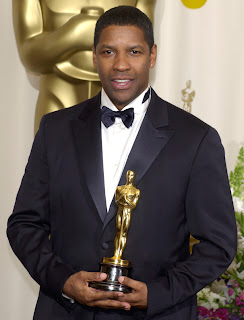 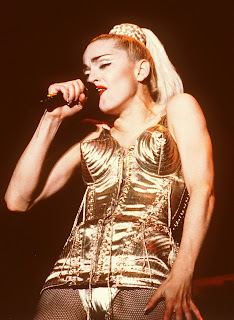 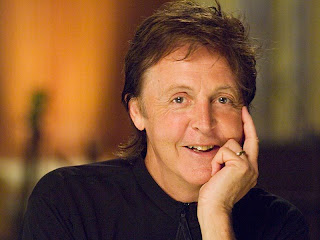 ....and Hollywood screen legend Kirk Douglas, to name a few. 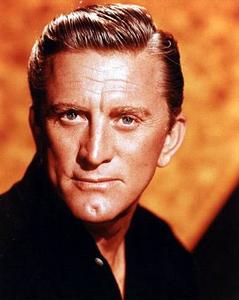 Here's another clip from my VH1 special with Paul McCartney.  He tells me about the classic movie role that got away.

Finally...more TV hosting, I award a contest prize and I meet real people on live TV.


I am available for auditions and work.  If you're interested in me, go here:

johnstonagency.com .  Contact Deb Chasen at the Johnston Agency.  Thank you.

For more current video plus a taste of my film knowledge, scroll down to my blog post from earlier this month.  It's "Reel Talk on Our TV Pilot."