Our Podcast Chat about Kirk Douglas

I still give thanks and count my blessings that I had a national talk show on TV -- and my first and only guest for the premiere edition was Hollywood legend Kirk Douglas.  Yes, Spartacus himself!  Kirk Douglas was a model of Old School Hollywood class and graciousness when he arrived to tape my 1988 show.  He not only arrived on time.  He was early.  Very early. Spartacus threw our little ragtag VH1 TV crew into a bit of a brief tizzy. 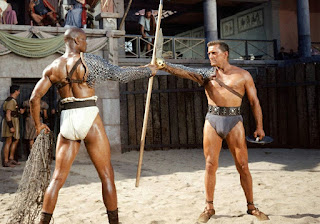 I give my friend Keith Price the backstory on our podcast.  Then I give you a list of films starring Kirk Douglas that I highly recommend you watch to see Douglas in peak performance.  I also mention a rare romantic comedy that Douglas did.  He did it with Mitzi Gaynor. 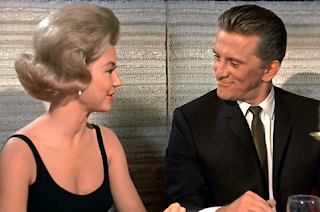 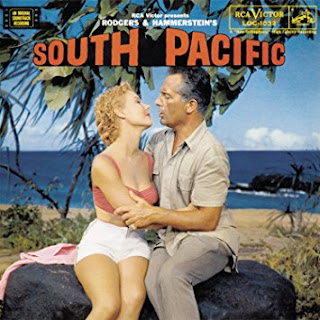 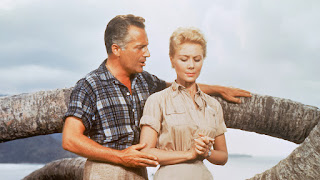 Mitzi had worked with Ethel Merman and Marilyn Monroe in the Fox's 1954 deluxe musical, Irving Berlin's THERE'S NOT BUSINESS LIKE SHOW BUSINESS. 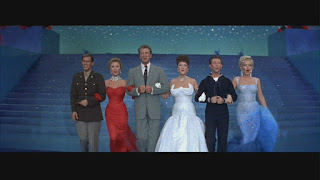 Mitzi had Merman stories for Keith.

Talking about life and classic movies with Keith is too much fun.