Did you see Jane Fonda, 2-time Best Actress Oscar winner, on the Emmys telecast recently?  She should have been presented a special achievement Emmy for disrupting stereotypes about age.  Her Netflix sitcom with Lily Tomlin, GRACE AND FRANKIE, is an absolute hoot.  In a red carpet interview before the telecast, Fonda blissfully remarked that she's almost 80 and grateful to have a job.  Yes.  She's almost 80. 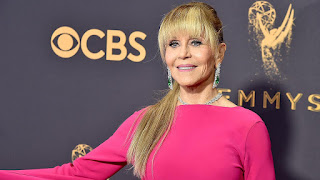 She'll be 80 this coming December.  And she was an Emmy nominee. 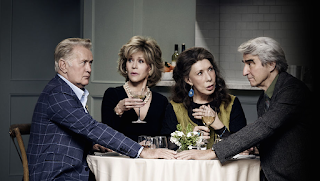 GRACE AND FRANKIE brought Jane Fonda an Emmy nomination for Best Actress in a Comedy Series. 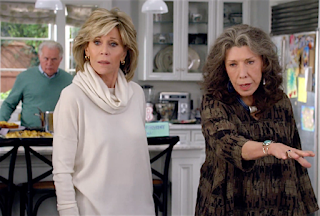 Can we talk about age in Hollywood?  Let's look at a hit movie that co-starred Jane Fonda.  It's the 1981 film version of the acclaimed play, ON GOLDEN POND.  Jane Fonda acted opposite her father, Henry Fonda.  They played father and daughter in the film.  It was his last. 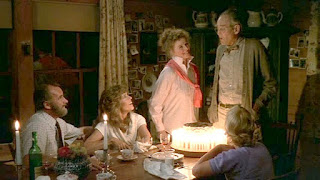 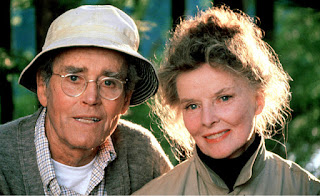 Screen great Katharine Hepburn, in her early 70s, had dislocated her shoulder while playing tennis a couple of months before shooting started.  The film's director, Mark Rydell, told ENTERTAINMENT WEEKLY in 2003 that getting the film made was difficult.  Not because of Hepburn's sports injury or star egos, but because of age-ism basically from men who could put up the money for it.  Jane Fonda was a very big box office star at the time.  Nonetheless, financiers were reluctant to fund the project.  The attitude was that Henry Fonda, also a screen great like Katharine Hepburn, had not had a hit in years.  They felt that Katharine Hepburn was just a legend and not relevant anymore.  They loved Jane but she was in a supporting role. And their final complaint was "Who wants to see a picture about death?" 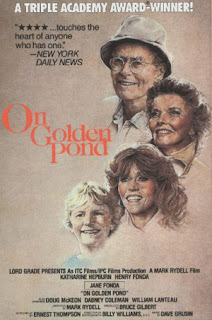 Jane Fonda is older than Henry Fonda and Katharine Hepburn were when they made ON GOLDEN POND.  Jane has re-teamed with Robert Redford for a love story that has received some mighty fine reviews.  In the 1960s, they were in Neil Simon's comedy BAREFOOT IN THE PARK and the drama THE CHASE.  Then came 1979's romantic comedy, THE ELECTRIC HORSEMAN. 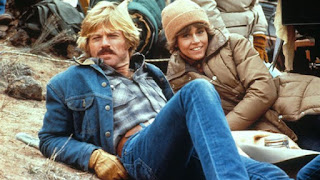 In OUR SOULS AT NIGHT, they play a widow and a widower who have lived next to each for quite some time in Colorado, but never really got to know each other.  That changes.  Take a look at this trailer:  https://youtu.be/lci71HjGvaM. 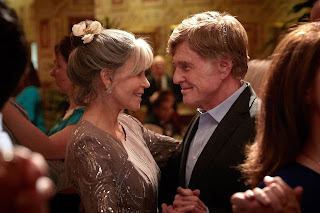 I will definitely be seeing OUR SOULS AT NIGHT.  Again, Jane Fonda looks fabulous. 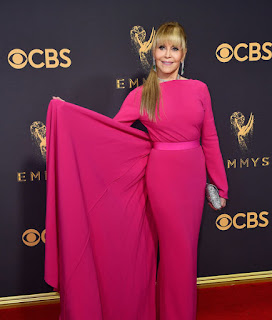