Our Podcast Chat about Goldie Hawn

I told comedian/actor and Broadway theater podcaster Keith Price why I prefer Goldie Hawn's 1986 comedy, WILDCATS, over the very popular John Hughes comedy from the same year, FERRIS BUELLER'S DAY OFF.  Both comedies focused on teens in high school in the Chicago area. Goldie Hawn starred in WILDCATS and was a producer on the project. 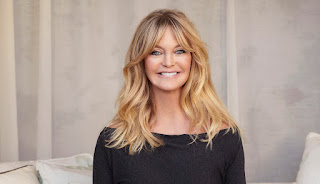 True, FERRIS BUELLER'S DAY OFF is the one that's now called a "classic" and, when released, it did get better reviews and did better box office that WILDCATS.  But, nowadays, it feels more politically and socially relevant to me than the Ferris Bueller adventures do.   I explain why to Keith. 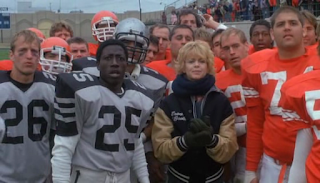 To hear our segment on Goldie Hawn, just go here:

Keith and I are both gobsmacked that Oscar winner Goldie Hawn and her longtime love, Kurt Russell, just got a star on the Hollywood Walk of Fame this year.  He was a kid doing lead roles in Disney movies in the 1960s before becoming a successful actor in adult roles. 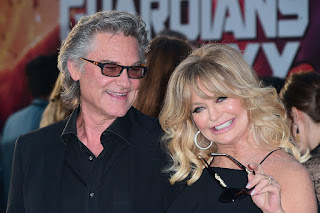 She was a sensation on NBC's hit sketch comedy series ROWAN & MARTIN'S LAUGH-IN, and then she won the Oscar for Best Supporting Actress of 1969.  In the comedy CACTUS FLOWER, she proved her acting chops, comedy skills and smart film acting technique opposite celebrated screen veterans Ingrid Bergman... 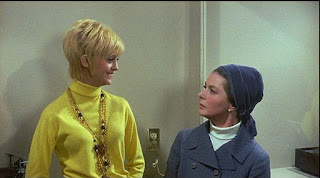 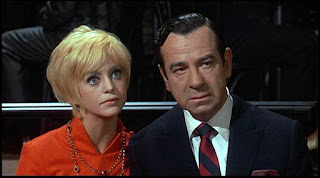 If you click onto our podcast segment, PLEASE feel free to *Follow* us or leave comments.  We crave feedback. And attention.  And auditions.