With September comes a new season on TV.  Recently, on Twitter, there was item in THE HOLLYWOOD REPORTER about the unique, charismatic, intelligent and influential fashion figure, André Leon Talley.  He's spotlighted in the documentary THE GOSPEL ACCORDING TO ANDRE which premieres at the Toronto Film Festival on September 8th.  Mr. Talley has famously worked with the late, great and legendary Diana Vreeland (inspiration for the Kay Thompson fashion magazine editor in the 1957 musical FUNNY FACE starring Fred Astaire and Audrey Hepburn) and Anna Wintour (inspiration for the Meryl Streep character in THE DEVIL WEARS PRADA).  On Twitter on August 30th, I wrote that we don't see many African American Guest Programmers on TCM.  I wish we did.  Mr. Talley should be one. 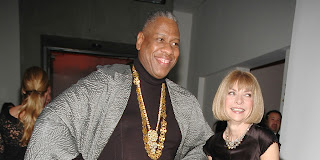 In the late 90s in New York City, I hosted a live weeknight show in a prime time block of programming on local cable's Metro Channel.  André Leon Talley was an in-studio guest on another show in our block.  He was guest a few times on the live show and always referenced classic films and stars in his fashion talk. 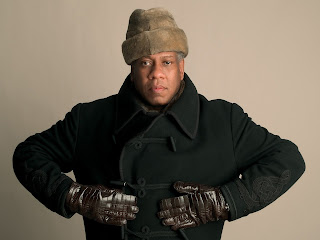 One a month, Turner Classic Movies has a guest programmer select four films and co-introduce them one night, now with TCM host Ben Mankiewicz. Past guest programmers include:

The fabulous Farran Nehme responded to my tweet with "Great idea! Has Al Roker ever done one?"  I don't believe he has.  So I replied to Farran with names I'd toss out to TCM executives as African American talents to consider for the monthly Guest Programmer spot.  Here are the names I tossed out:

I added that Cheryl Boone Isaacs, who made history as the first Black person to serve as President of the Motion Picture Academy in Hollywood, would make an excellent Guest Programmer. 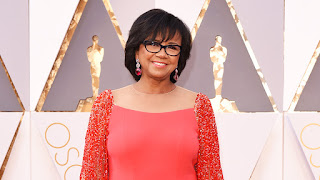 People I've talked to several times about classic films are Loni Love, comedian/actress and co-host on the CBS daytime talk show, THE REAL. 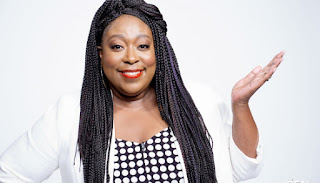 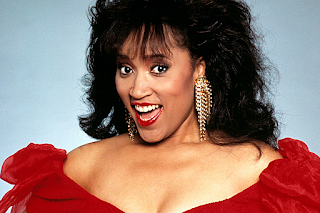 David Alan Grier is a veteran TV sitcom star and film actor.  He had a supporting role in the 1984 Best Picture Oscar-nominee, A SOLDIER'S STORY, directed by Norman Jewison. 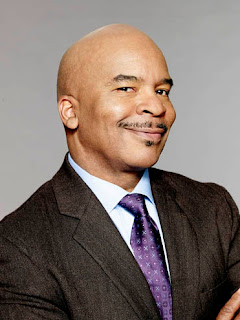 David and I have chatted about PORGY AND BESS starring Sidney Poitier and Dorothy Dandridge and we've admitted to each that the scene of Wilma helping Homer get ready for bed in William Wyler's THE BEST YEARS OF OUR LIVES always makes us cry.

So, there you have it.  A few names of African American talents I feel would make fabulous Guest Programmers on TCM as it starts a new season in September 2017.  It would be terrific to see more frequent African American representation in the TCM segments. We watch classic movies too.