THE GRADUATE.  One of the touchstone Hollywood films of 1967.  Mrs. Robinson, the suburban wife who fixes on a college graduate as her sexual prey, certainly had her dark side.  But the Oscar-winning actress who played her, Anne Bancroft, was a very dedicated mother who put her hot film career aside to give time and attention to her kid. 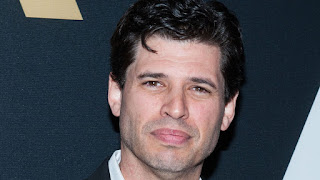 His mother laughed a lot.  That's because her loving husband gave us comedy movie gems like THE PRODUCERS, BLAZING SADDLES and YOUNG FRANKENSTEIN.  The parents of novelist Max Brooks acted, sang and danced together in the remake of TO BE OR NOT TO BE. 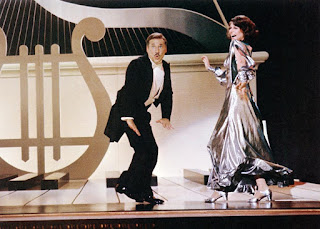 Max Brooks is the son of Oscar winners Mel Brooks and the late Anne Bancroft. 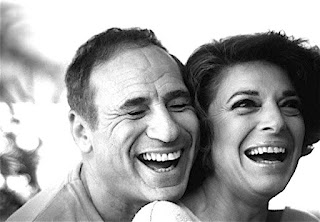 If you want to treat your ears to some heartwarming stories, you have to hear the interview of novelists Max Brooks on the NPR show, FRESH AIR hosted by Terry Gross.  I never knew that Mel's son was a best-selling novelist. 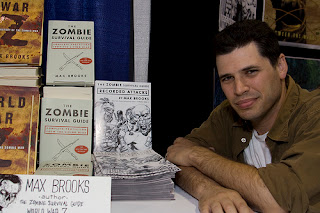 Max talks about his writing... 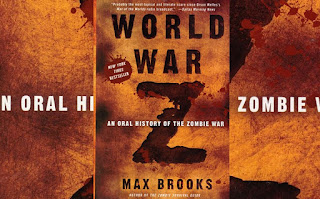 ...and about his roots being the son of one of the funniest Jews Heaven ever put on this earth. 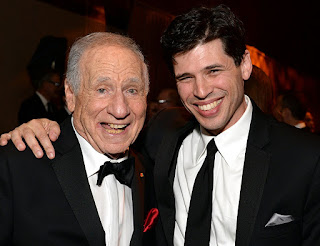 He also talks about his mom's role in THE GRADUATE....

....and how dedicated she was to him.  He was a dyslexic kid in school when teachers were unfamiliar with dyslexia and not exactly helping him.  They just thought he was unfocused.  If you loved Anne Bancroft before, you will love her even more after hearing Max's stories.  She won her Oscar for THE MIRACLE WORKER in which she played the teacher, Annie Sullivan, dedicated to helping young disabled Helen Keller.  Bancroft, in real life, seems to have possessed the same goodness as Annie Sullivan.

And Max Brooks tells us some Black History that I discovered for the first time thanks to that FRESH AIR chat.  It's a very interesting, very revealing and very heartwarming interview. On the NPR site, look up top for PROGRAMS & PODCASTS.  Click onto that, then look for FRESH AIR.  Click on to FRESH AIR and find the interview with novelist Max Brooks.  I think you'll dig it:  NPR.org.