On the TCM Film Festival

I wish I could be in Hollywood right now for the Turner Classic Movies Film Festival.  Classic films have been my passion since I was in grade school.  You can see my love for films in the kind of TV and radio film work I've done over the years.  What never ceases to amaze me is the power of films.  Films are a mass market art than can connect us to new people, to other cultures and provide total strangers with a common bond that leads to substantial communication.  They can enlighten, educate and -- most of all -- entertain.  When I was a kid, going to the drive-in movies in Los Angeles was like Christmas Day.  Sitting in the back seat of the car with my little sister (both of us had our pajamas on underneath our street clothes) and seeing movies in Technicolor, Deluxe color, Cinemascope, Cinerama or in gorgeous black and white was always a thrilling experience for me.  Those were some of my favorite family moments, those nights at the drive-in.  Seeing movie stars bigger than life on a big screen outdoors against the backdrop of a California nighttime sky that looked like deep purple velvet was magical. 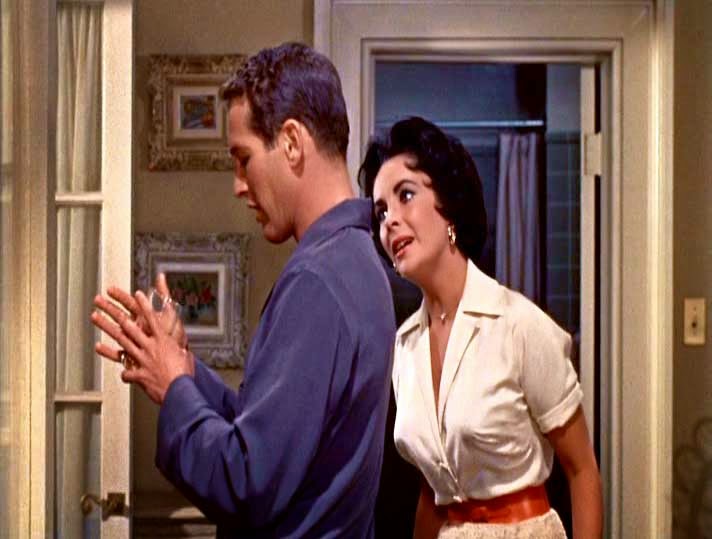 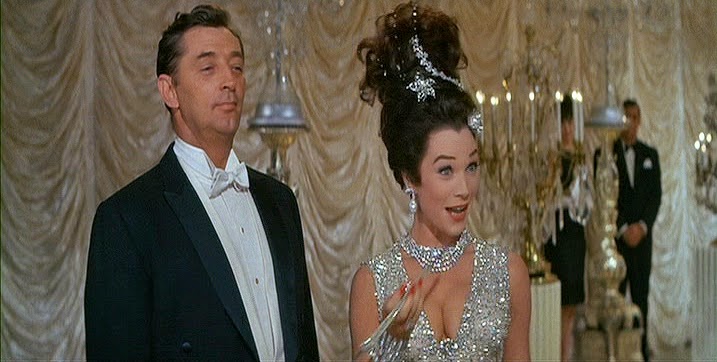 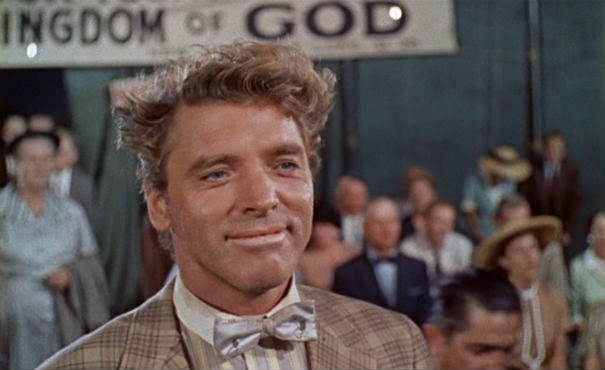 Being in the car with Mom and Dad and watching a new movie starring Sidney Poitier was always a special night.  I grew up watching his movies.  His films made me feel significant.  They made me dream bigger dreams. 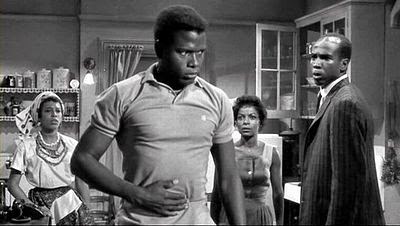 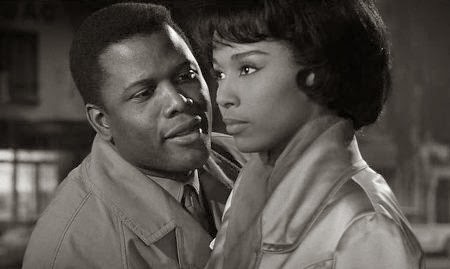 Walk-in theaters were wonderful too.  Another cool part of my youth was that classics would be re-released before they eventually made their network TV premieres. Hits like Gone With The Wind, animated Disney classics and Wyler's Ben-Hur.  My sister and I got to see Anne Baxter vamp Charlton Heston as Moses in The Ten Commandments.  Milk Duds and Cecil B. DeMille.  What a fun Saturday at the movies that was. 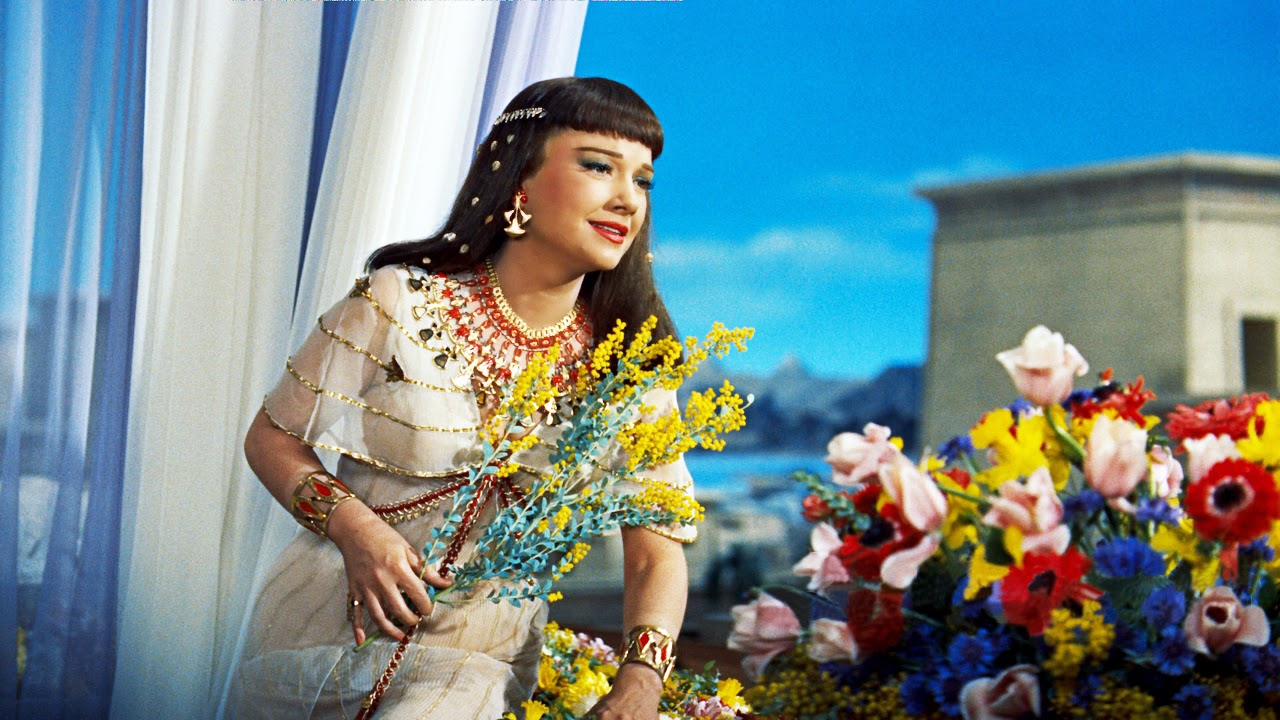 I grew up watching classic Hollywood films on local TV as The Million Dollar Movie, The Early Show, The Late Show and The Late, Late Show when I was a kid.  They entertained me.  They helped me in school.  I could quote a few lines of Shakespeare when I was a 5th grader because I loved watching Mickey Rooney as Puck with Joe E. Brown and James Cagney in the 1935 A Midsummer Night's Dream, shown frequently on local Channel 9.  I could quote just a few lines, but my teacher was impressed and proud. 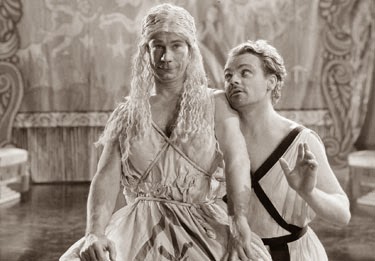 The work of a 1930s MGM movie star saved my life.  Literally.  Imitating him saved me from a near-death experience when I was in elementary school and away from home.  If not for his movies which I watched on local TV, I would not be alive today.  But that's another story.

I'm so grateful to classic films and I cherish them so much, I can often come off like "the cranky older dude" when I hear or read someone constantly wisecracking about them or commenting on how much they hate a certain star.  To me, if you're going to watch a classic like Citizen Kane, Lawrence of Arabia, A Place in the Sun or the post-WWII drama, The Best Years of Our Lives, and make snarky wisecracks during it, that's like drawing a mustache on the Mona Lisa in order to get a laugh.  Just my opinion. 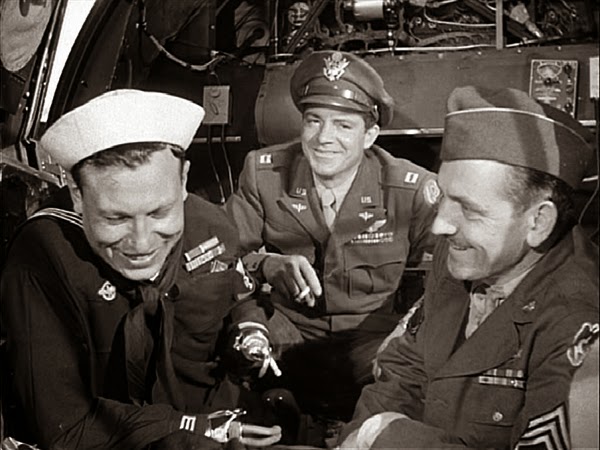 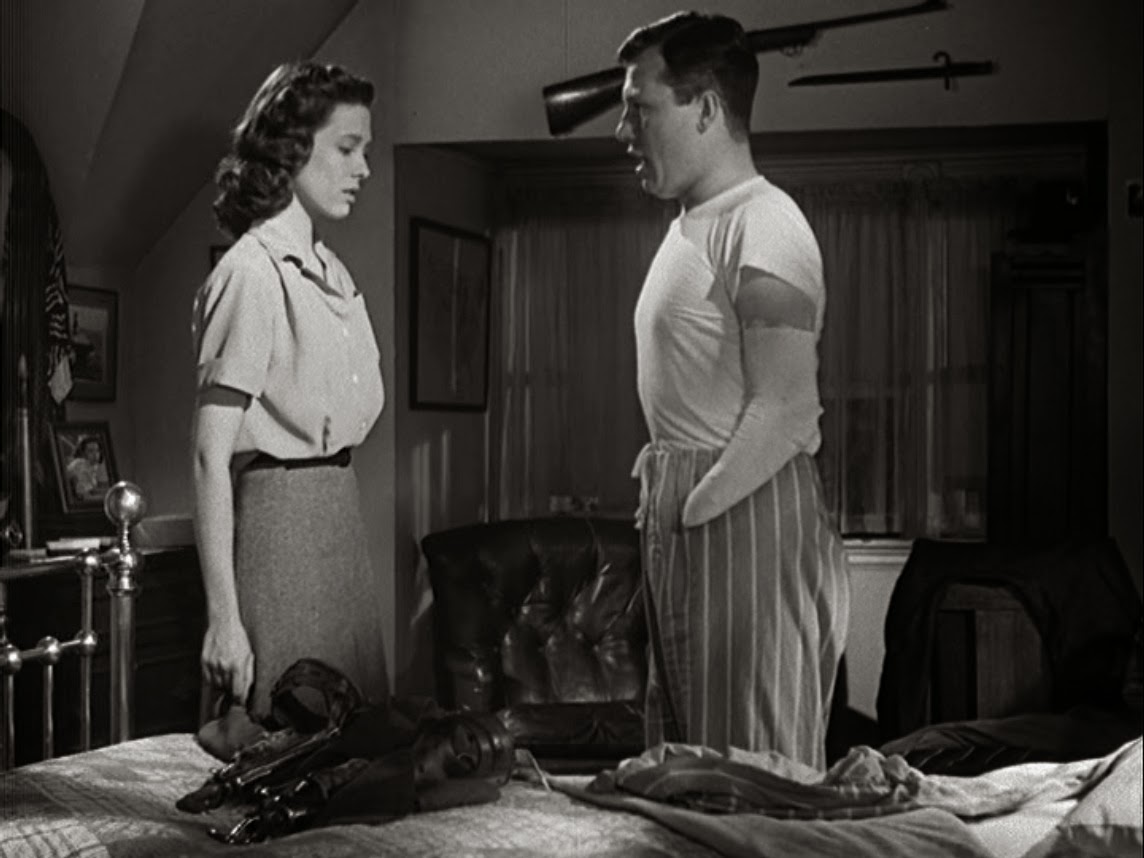 Some movies like Bride of Frankenstein, Them! or I Married a Monster from Outer Space are fun for funny tweets and comments.  But constant snark or wisecracks during the serious, legendary classics irritates me.

If I was attending the TCMFF, I'd love to meet and talk to people seeing classics on the big screen for the first time.  I still vividly recall being a high schooler, sitting in the mezzanine of Hollywood's Egyptian Theater with a reserved seat ticket and seeing Funny Girl.  The "My Man" closing number took your breath away on the huge screen.

Seeing a classic on a big screen, as it was originally seen, is a totally different emotional experience than watching it on TV at home or watching it and tweeting as it plays.  The theater experience demands your full attention and involvement.  I saw The Wizard of Oz on a big screen.  I sat with a co-worker buddy of mine.  He brought his little girl along and we all had a terrific time.  Her dad and I had grown up seeing The Wizard of Oz as an annual special network TV presentation around Easter time.  It aired on CBS.

Seeing The Wizard of Oz uncut and without commercial interruptions on a big screen with a packed movie theater audience touched our emotions in ways we didn't expect.  We were older.  We'd experienced adult love and loss and disappointments and....like Dorothy...wanted to be "somewhere over the rainbow."

When Dorothy first sees Scarecrow, there's a shot of the yellow brick road behind her.  My buddy, Bob, and I looked at each other in awe.  We thought the same exact thing:  "Look at how far she's come!"  Dorothy traveled a long, long way before she found even her first friend on her journey to The Emerald City.  The length of that road travelled on her journey to find happiness really hit our hearts.  We were deeply moved. 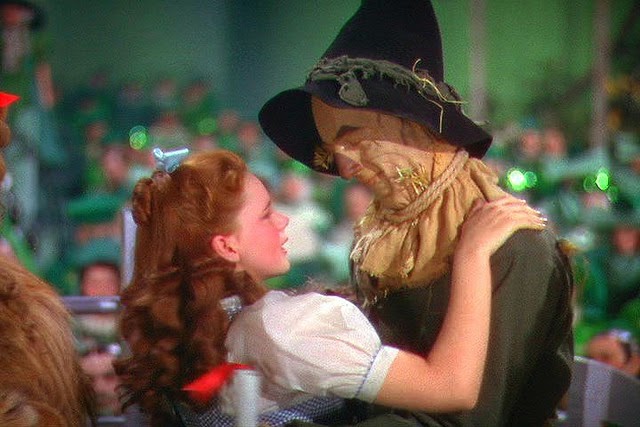 Film.  What an art.  What a great thing to experience classic movies with others who appreciate them.  My sister can tell you that, when I was a youngster, watching a Fred Astaire and Ginger Rogers RKO musical on Channel 9 could always heal my broken heart and make me smile again.  As I've struggled to "pick myself up, dust myself, start all over again" after losing my job and home because of the Great Recession, watching Fred Astaire and Ginger Rogers in Swing Time on TCM once again healed my broken heart. 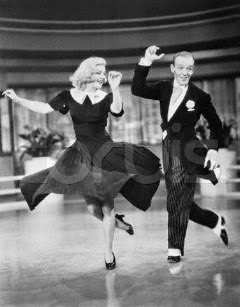 Movies can entertain and, believe me, movies can save your life.  If you're at the TCM Film Festival, have a most fabulous time.  With luck, I'll see you there next year.
at April 12, 2014