Some of you, I'm sure, have already seen this retro clip from my VH1 talk show in the late 1980s.  If you haven't, this is one of my favorite moments with one of my favorite talk show guests.  I had the fabulous opportunity to ask -- in person -- "What's it all about, Alfie?"  Oscar winner Michael Caine was my guest and what delightful storyteller he was.  This clip should give inspiration and hope to struggling new actors who ask themselves "What's it all about?" and wonder if all their study, auditioning and hard work is futile as they attempt to have a career with a steady income.

The 4-day Turner Classic Movies Film Festival concludes tonight.  One of the films shown for the the TCMFF was the box office hit historical war drama, Zulu.  Michael Caine made his film debut in this epic as an effete British officer fighting Zulu attackers. 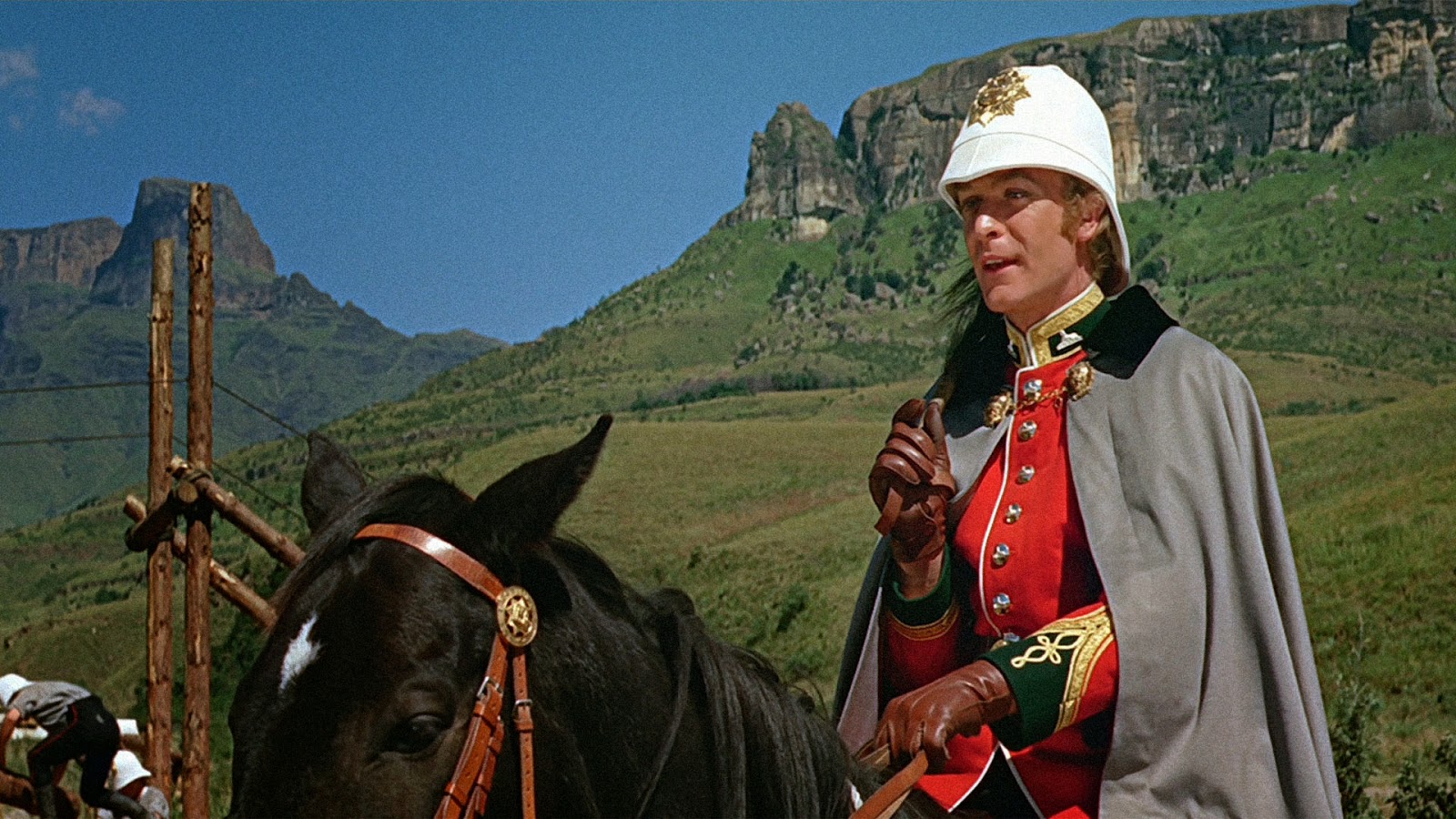 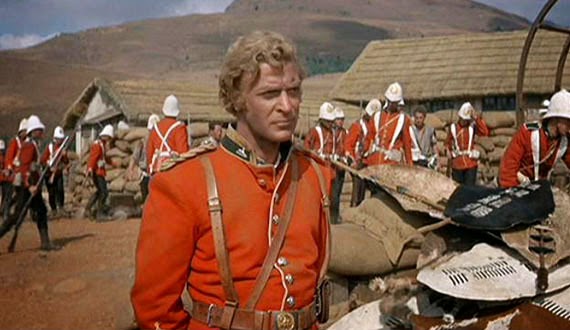 Caine really clicked with moviegoers thanks to his Zulu debut.  He scored an even bigger success as the sexy bookworm secret agent in The Ipcress File (1965). 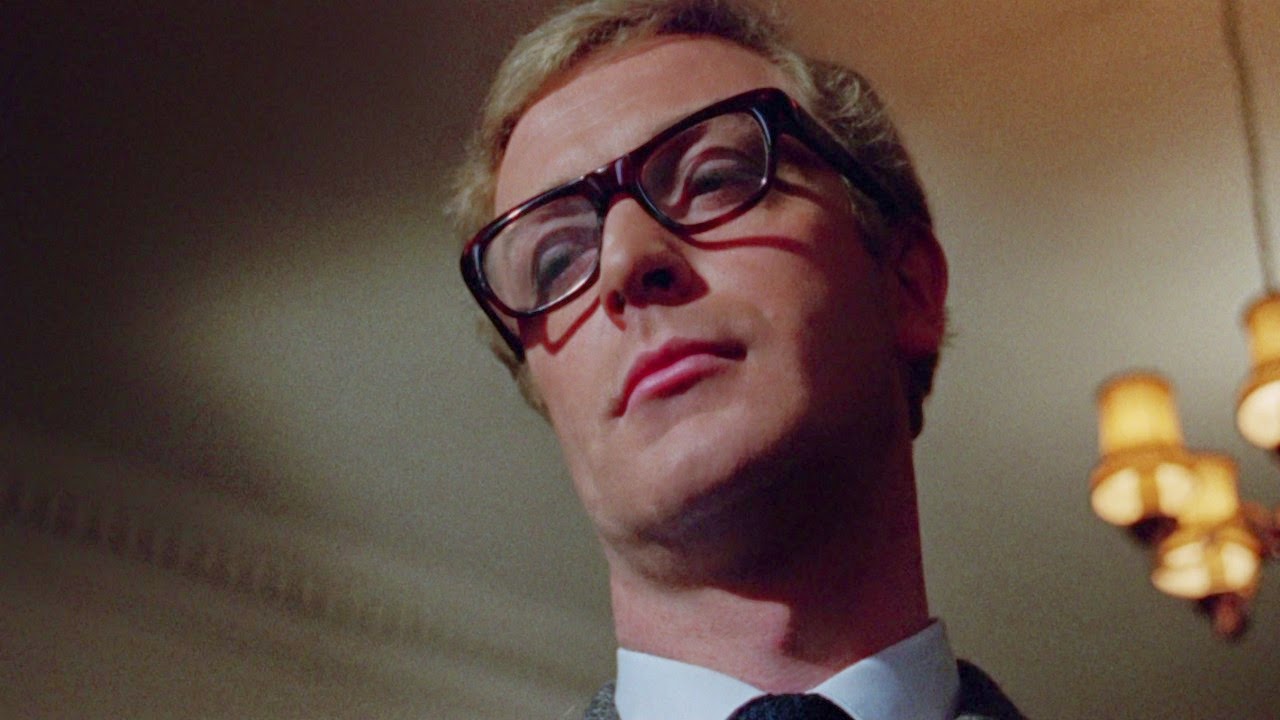 After that, he played the love 'em and leave 'em ladies man called Alfie (1966).  Alfie brought Caine the first of his six Oscar nominations.  He was a nominee for Best Actor. 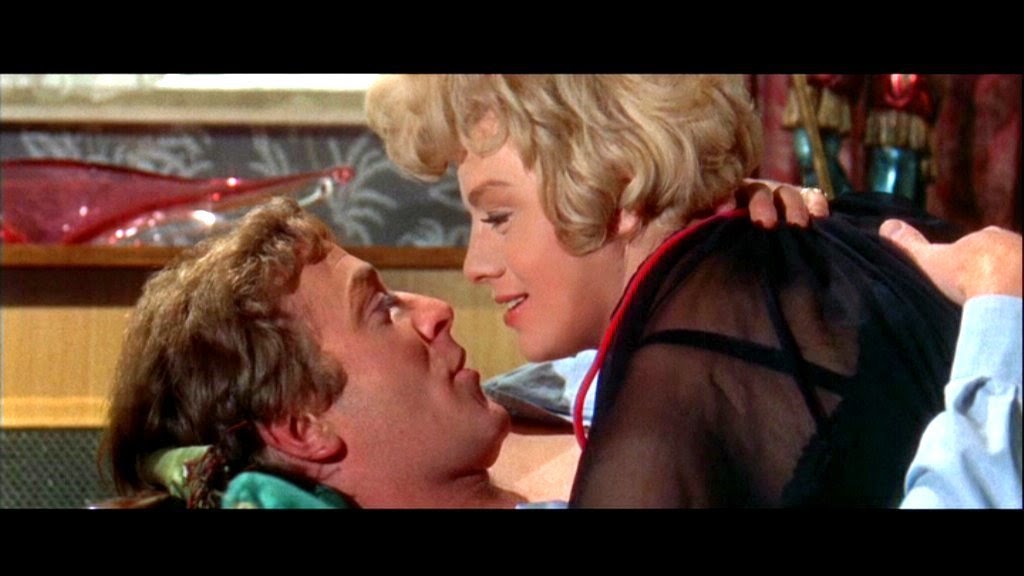 He's had quite a stellar film career ranging from historical dramas to thrillers to comedies to duds like 1987's Jaws 4: The Revenge to comic book-based action movies that were box office champs.  We've seen him as the loyal Alfred, Bruce Wayne's butler in Batman movies starring Christian Bale.  We saw him kiss Superman.  He and Christopher Reeve had a very special moment in the 1982 murder mystery, Deathtrap.

On my VH1 talk show, Watch Bobby Rivers, Michael Caine told me that he was afraid he'd never work again after Zulu because he wasn't butch enough for his producer.

If I'd been tapped to host the TCM Film Festival screening of Zulu, I would've shared that terrific story.

Michael Caine won two Oscars, both for Best Supporting Actor.  One was for Woody Allen's Hannah and Her Sisters (1986) and the other for The Cider House Rules (1999).

He really had nothing to worry about after Zulu.  His film career turned out to be quite lovely indeed.
at April 13, 2014