If you've read my previous blogs or have listened to my podcasts, you know that writer/actor Billy Hayes is a longtime buddy of mine.  We attended the same college -- Marquette University in Milwaukee, Wisconsin.  I interviewed him for the first time in the 1970s when I worked on a Milwaukee FM rock radio station after I'd graduated from school.  He was promoting the publication of his dramatic, extraordinary story.  He's the young American who was caught smuggling hashish out of Istanbul and was sentenced to a brutal Turkish prison.  So brutal that he wanted to kill one of his oppressors.  Billy managed to escape that prison and return to freedom.  Hollywood wanted to put that thrilling escape story on the screen  -- and did.  Initially Richard Gere was close to playing Billy even though young Richard Gere looked nothing like the very blond Billy Hayes. 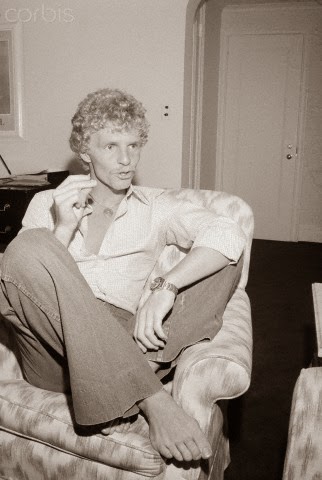 Gere didn't get the part.  Billy was played by another dark-haired actor, one who was seen in two highly acclaimed and highly rated TV mini-series -- Roots, the celebrated tale of African-American history, and Sybil, the psychological drama of a young woman with multiple personalities starring Sally Field.  The film adaptation of Midnight Express, Billy's memoir, made handsome actor Brad Davis a movie star. 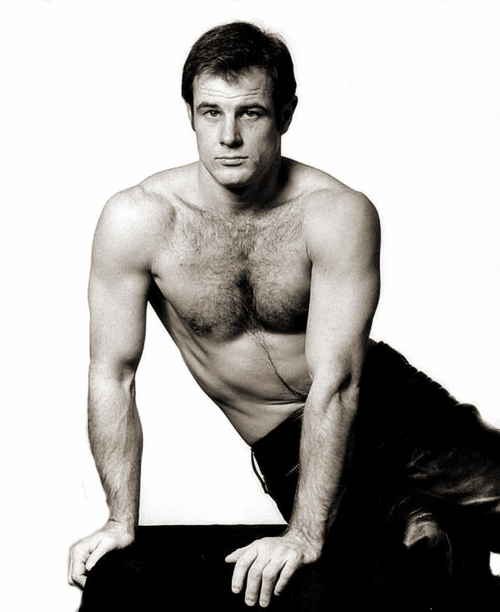 Midnight Express was a box office hit and it did very well at Oscar nomination time.  Oliver Stone won an Oscar for his screenplay adaptation of Billy's book.  Alan Parker was up for Best Director.  The movie was nominated for Best Picture of 1978. 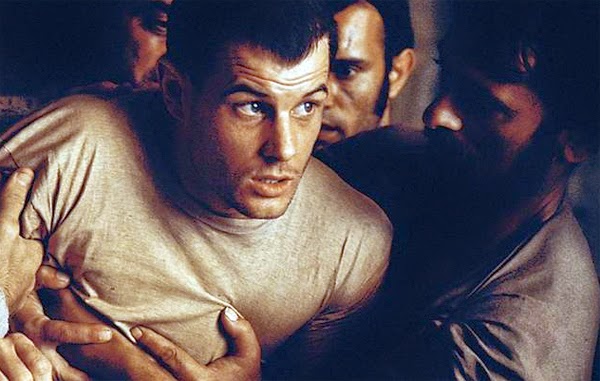 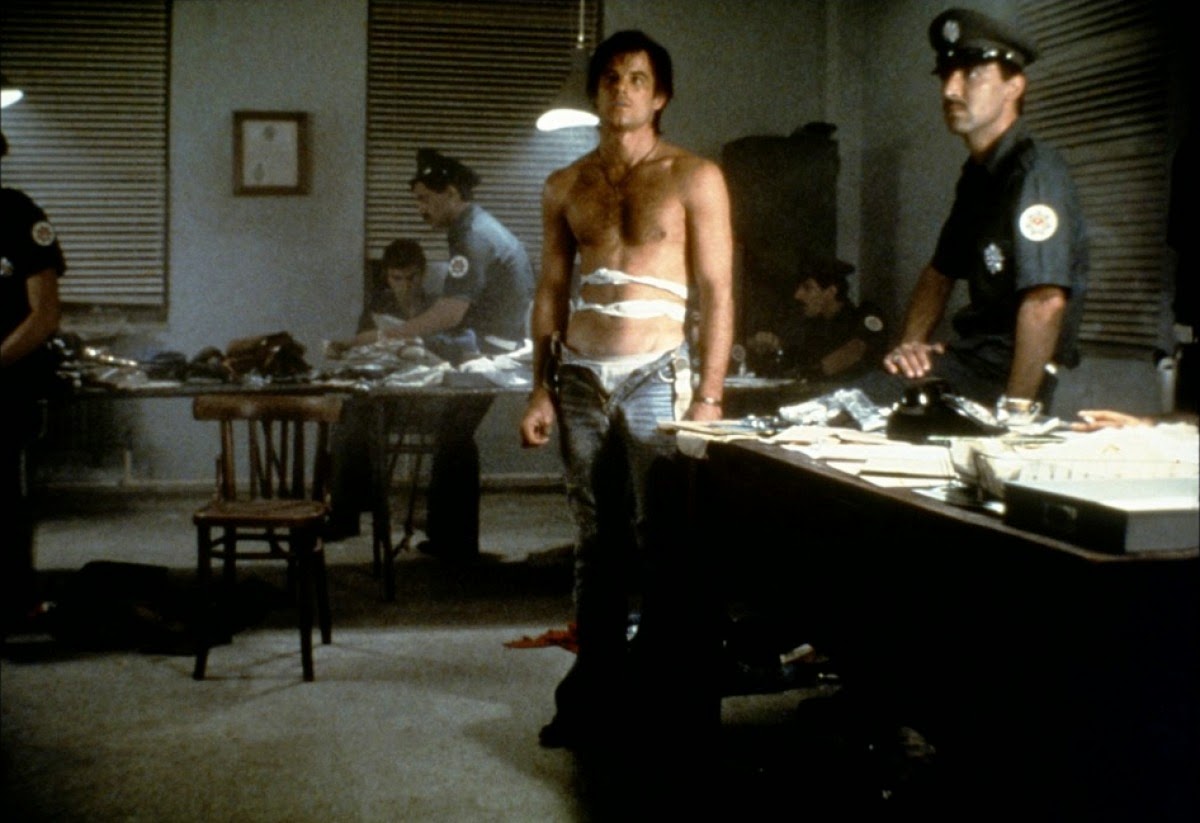 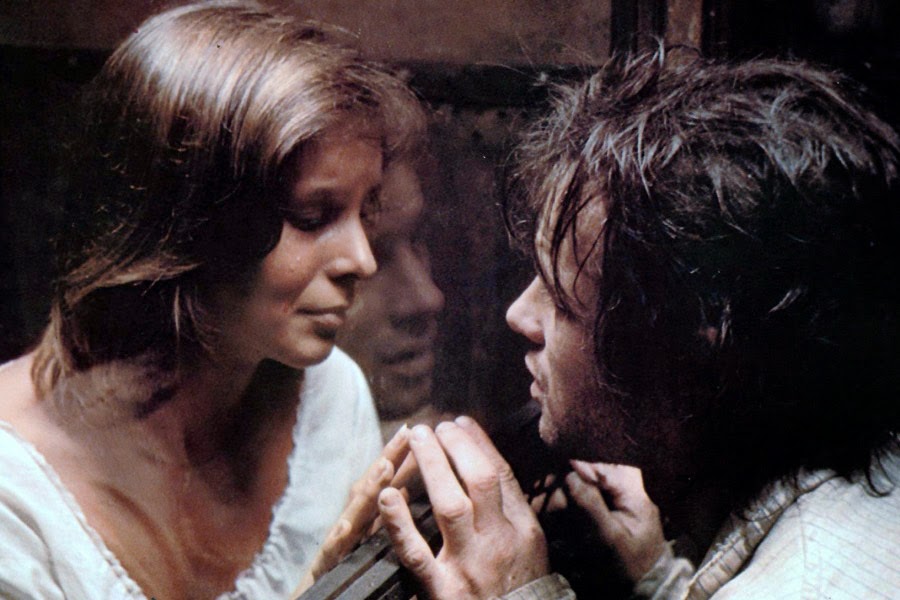 The movie's success and his Oscar win gave Oliver Stone the clout to make Platoon.  Billy became a celebrity and his book continued to sell.  He and Brad became good friends. 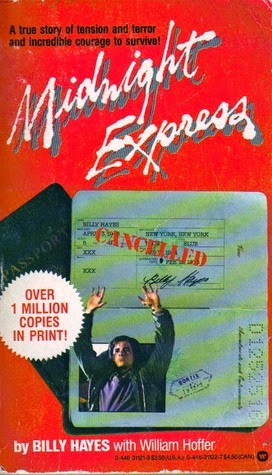 Brad went on to act in Chariots of Fire, an inspirational sports-related film also based on a true story.  That won the Best Picture of 1981 Academy Award.  On TV, he starred as the late Senator Robert F. Kennedy in a mini-series biopic.  On CBS, he played the paranoid Cmdr. Queeg on trial in The Caine Mutiny Court-Martial.  The character was famously played onscreen by Humphrey Bogart in 1954.  On stage in New York City, he originated the role of gay activist Ned Weeks in Larry Kramer's The Normal Heart.  The play opened in the mid-1980s during the AIDS epidemic.  For years, there was talk of Barbra Streisand directing a film version.  That never happened.  Ryan Murphy, the man who gave us Glee, has directed The Normal Heart for HBO.  It premieres next month.  Mark Ruffalo takes on the role originated onstage by Brad Davis.  Here's the HBO trailer.


Actor Brad Davis died of AIDS in 1991.  He was only 41.  He was survived by a wife and daughter.  The HBO production stars actors who are openly gay and are getting work.  Back in the 1980s and 90s, actors were in fear of coming out because the revelation could halt their careers and their income.  That's what the attitude was like then.  I know. I remember.  I was there.  Brad Davis was a brave and openly bisexual actor.  He was intimate with men.  He was intimate with women.  He was a serious actor.  Like today's Bradley Cooper, he could've just coasted on his good looks.  But he didn't.  He was committed to doing the work and challenging himself.

Billy Hayes and I did a second part to our previous chat.  In the podcast that's still up this weekend, Billy shares great memories about Brad Davis -- a good actor who should not be forgotten.  He talks about how they met and and he has funny stories about the making of Midnight Express.  Could not using deodorant for a week help one get an Oscar nomination?  Apparently it worked for one crew member.

Did Brad's willingness to play gay characters on screen and on stage limit his job opportunities in Hollywood?  Billy talks about that.  And he talks about his new stage project.  He's gotten excellent reviews for his one-man show telling the rest of the story after his escape and on the rocky road of being a news/show biz celebrity.  Since we recorded the interview, Billy took his New York City stage production on tour to London.

Hear his warm memories of Brad Davis, the late star of Midnight Express and The Normal Heart on my podcast: BobbyRiversShow.com.

Billy, thank you for your generous and gracious time, your good humor and your good advice.  I wish you continued success and happiness with Riding the Midnight Express.

Funny about life.  One of the worst things that could've ever happened to young Billy Hayes when he was vacationing overseas became the best thing that could've happened to the movie career of Brad Davis.
at April 19, 2014