This is for fellow classic film devotees.  The big entertainment news making headlines is that Gorgeous George got engaged. 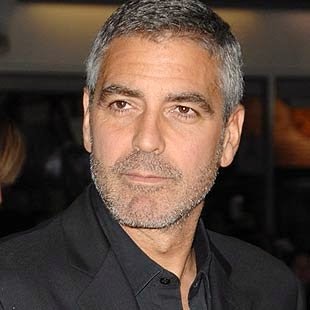 Yes.  That Oscar-winning Hollywood actor/writer/director/producer and philanthropist (good deed doer) is romantically off the market.  For now.  I totally dig George Clooney. 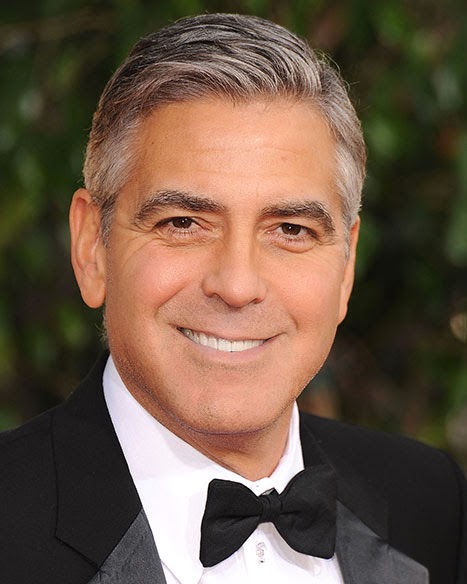 He brought Old Hollywood class, charisma and charm into modern times.  His longtime bachelorhood has been great material for entertainment reporters and gossip columnists.  His love life seems to be in a constant state of sweet change.  Perhaps he's been more willing to say "I'll think about it" instead of being eager to say "I do."  But now, after several girlfriends through the years, he's reportedly engaged.  I send them best wishes and big blessings. 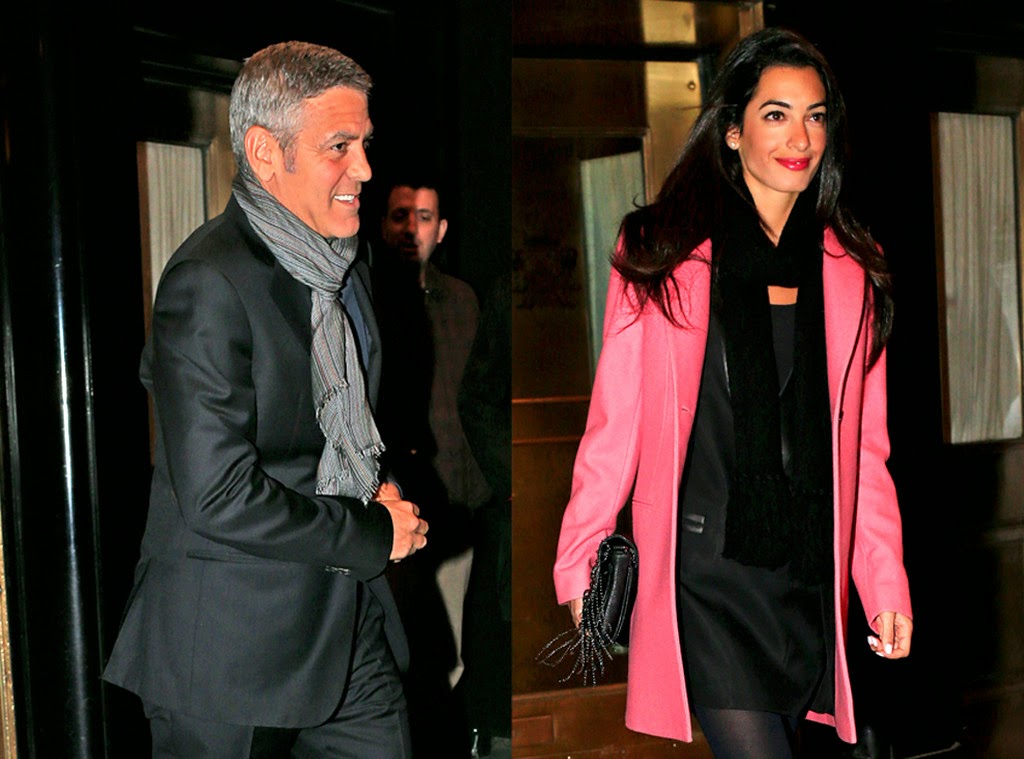 You know who George Clooney has long reminded me of in the celebrity romance and popularity department?  Charles Boyer as the renowned playboy bachelor in 1939's Love Affair.  He's played the field and has finally gotten engaged.  His engagement made headlines.  While at Lake Como in Italy, he visited an old flame and...well, her embers had not died out.  We learn this from the witty, wonderful, wise lady he meets onboard the luxury liner during his voyage.  She's played by Irene Dunne. 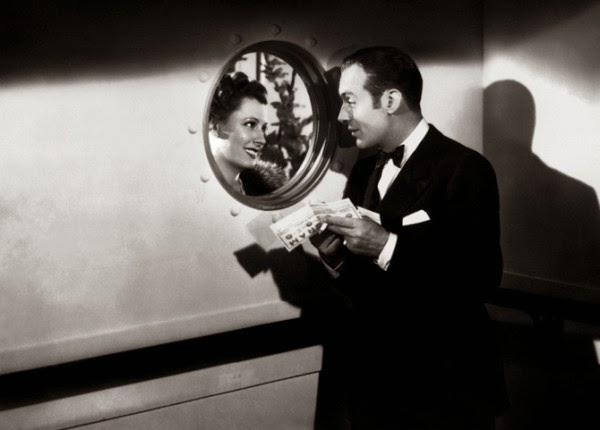 In her, he meets his deliciously wisecracking match.  She's a singer.  A good one.  She's serious about her career and being an independent woman.  She's got a kind heart and a good spirit.  She's also engaged.  But things will change during their ocean voyage. 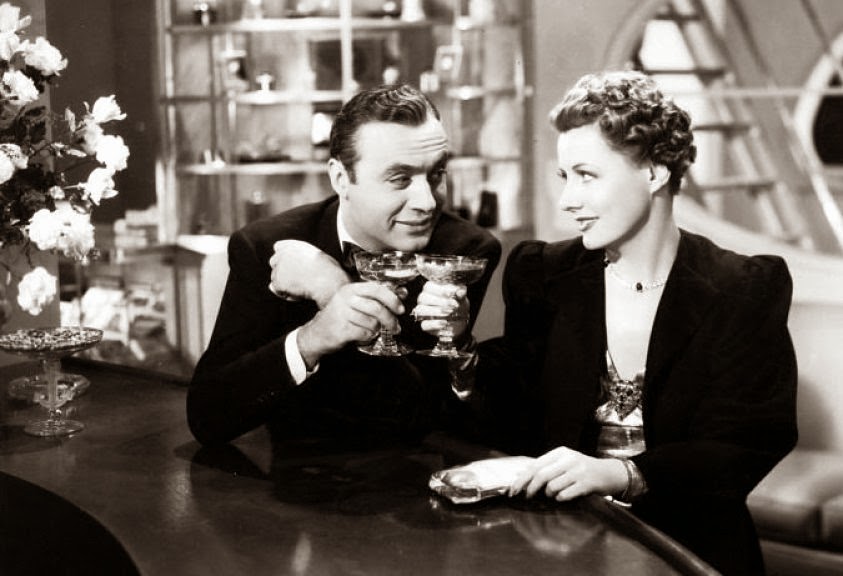 They will fall in love with each other.  Before they depart the ship in New York City, they agree to meet in six months at the top of the Empire State Building if what they feel for each other is real. 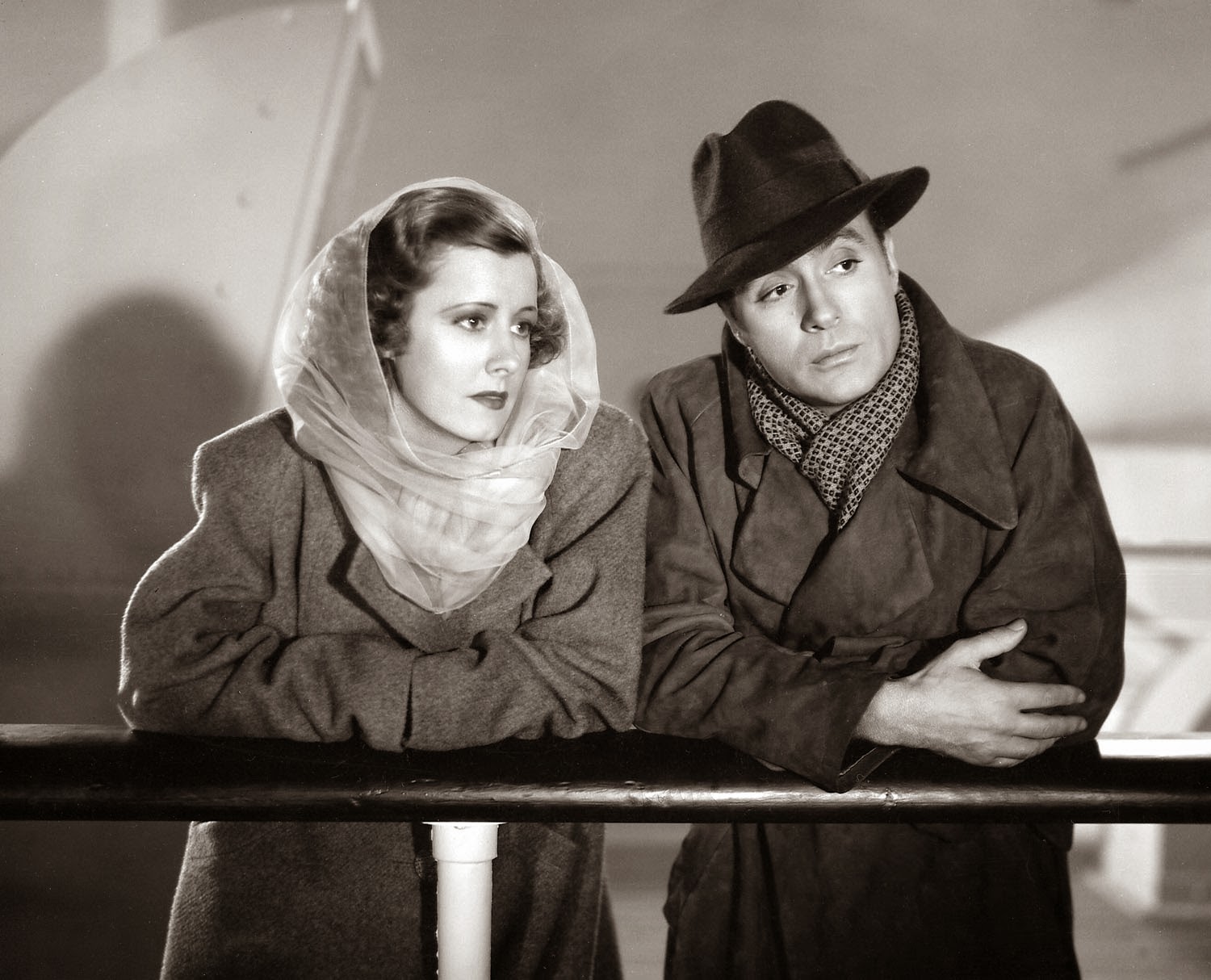 It's real.  But there will be changes in their love affair.  Starting with a spiritual change in a chapel after their initial mutual romantic and sexual attraction, there will be physical, financial and even residential changes that test their relationship before the happy ending.  And there will be two excellent songs. 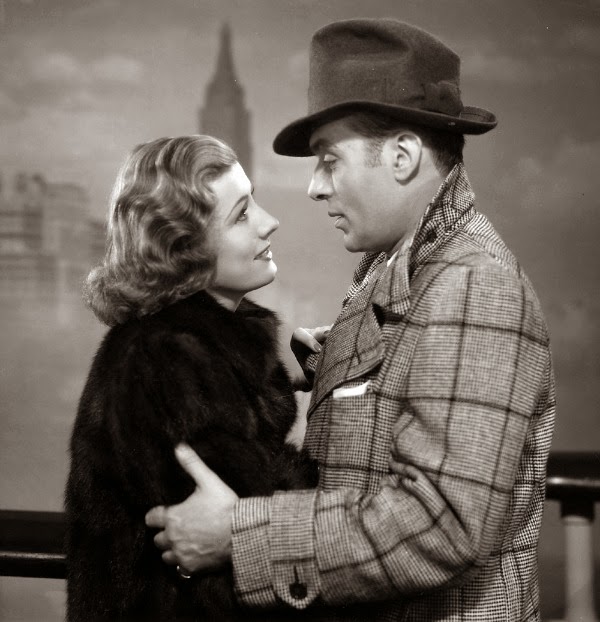 As you know, this was famously remade in the 1950s as AN AFFAIR TO REMEMBER starring Cary Grant and Deborah Kerr. The original and the 1957 remake were both co-written and directed by Leo McCarey.  In 1994, it was remade again as LOVE AFFAIR starring former playboy Warren Beatty and the woman he married, Annette Bening.

My favorite version is the 1939 original.  For one thing, the songs were better.  The first remake, the one with the good performances by Cary Grant and Deborah Kerr plus two sappy new songs, is the old movie the females cherish in the 1993 Tom Hanks & Meg Ryan romantic comedy, SLEEPLESS IN SEATTLE.  In 1982, Kate Jackson and Michael Ontkean starred as the young married L.A. couple in MAKING LOVE happily watching and quoting lines from An Affair to Remember.

Clooney reminds me of the sophisticated yet down-to-earth, devoted Boyer character in Love Affair.  Not that it needs to be or even cries out to be remade yet again, but, if it was, the male lead role could be a perfect fit for George Clooney.