Yes, this will be another update on diversity in the entertainment industry.  This week, Stephen Colbert was picked to replace David Letterman on the network's late night show.  Personally, I think he'll be good.  If you've heard Colbert in interviews on National Public Radio, you know that he's a warm, witty man and a good actor.  He's wonderful in interviews because he doesn't feel the need to be "on."  He shares the spotlight.  He's not his Comedy Central character.  That warmth and realness coupled with his excellent comic acting skills will work well in late night.  That's my opinion.

Still, I was hoping a new era would've dawned in late night with the selection of a female or a minority male host.  After all, it's 2014 -- in the 21st Century.

My friend Keith Price, a national morning radio show co-host on SiriusXM's OutQ channel, was a fabulous recent guest on my podcast.  We talked about the importance of the minority voice in arts coverage.  One of Keith's weekly shows focuses on theatre.  How often have you seen black folks on TV news in New York City with a regular Broadway/Off-Broadway beat as reporters?  You never do.  Why is that?  Keith Price is a trailblazer on national radio.  An overlooked trailblazer in New York City. 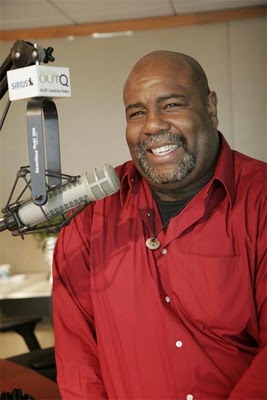 Today, Keith forwarded to me an article in New York's Daily News.  Columnist Don Kaplan wrote the article, "CBS missed a chance at history by picking a white guy to replace David Letterman."

A British newspaper had an article taking Woody Allen to task for not casting any African-Americans in the Broadway musical version of his comedy movie, Bullets over Broadway.  Some of the story involves Harlem's famed Cotton Club nightspot in the 1920s.  Today, CBS' women on The Talk will discuss Woody.

You know what?  That's Woody.  We black folks with SAG cards have known for decades that minorities are rarely part of his New York City view.  I loved Annie Hall, Manhattan and Hannah and Her Sisters.  But can you remember a lead or supporting character played by a black person in those 1970s/80s classics set in New York City?  Even his 2000 comedy, Small Time Crooks, was devoid of black folks as Woody's work entered a new century.  Also set in Manhattan, this one starred Woody Allen and Tracey Ullman. 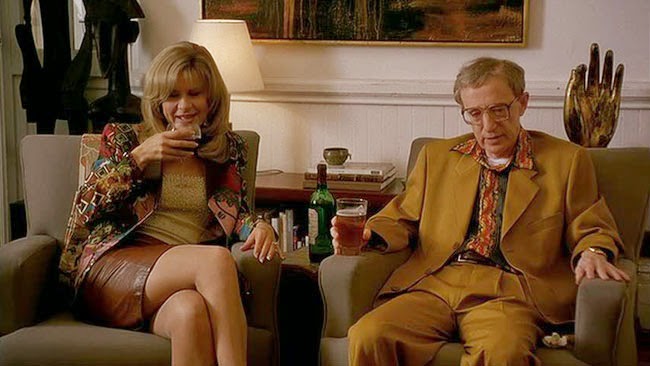 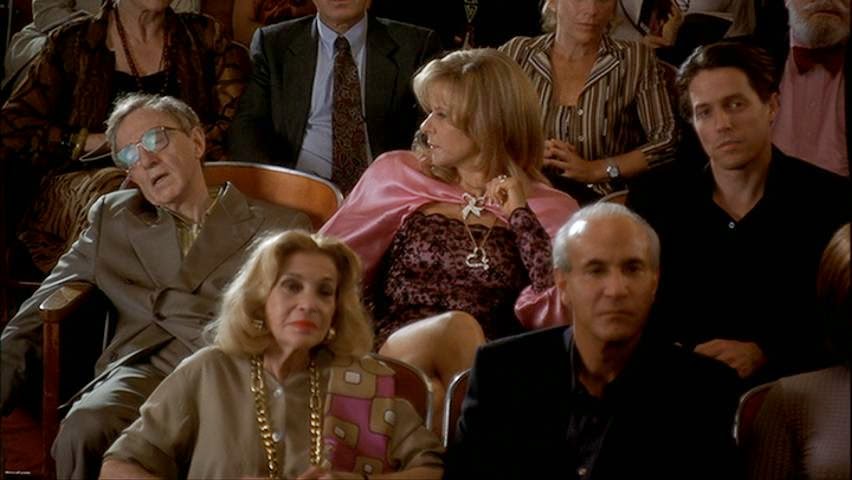 The movie made me laugh.  It did.  However, I lived in New York for over 20 years.  2 Days in New York, the 2012 romantic comedy written and directed by Julie Delpy, reflected more of the Manhattan I know than Woody Allen movies do. 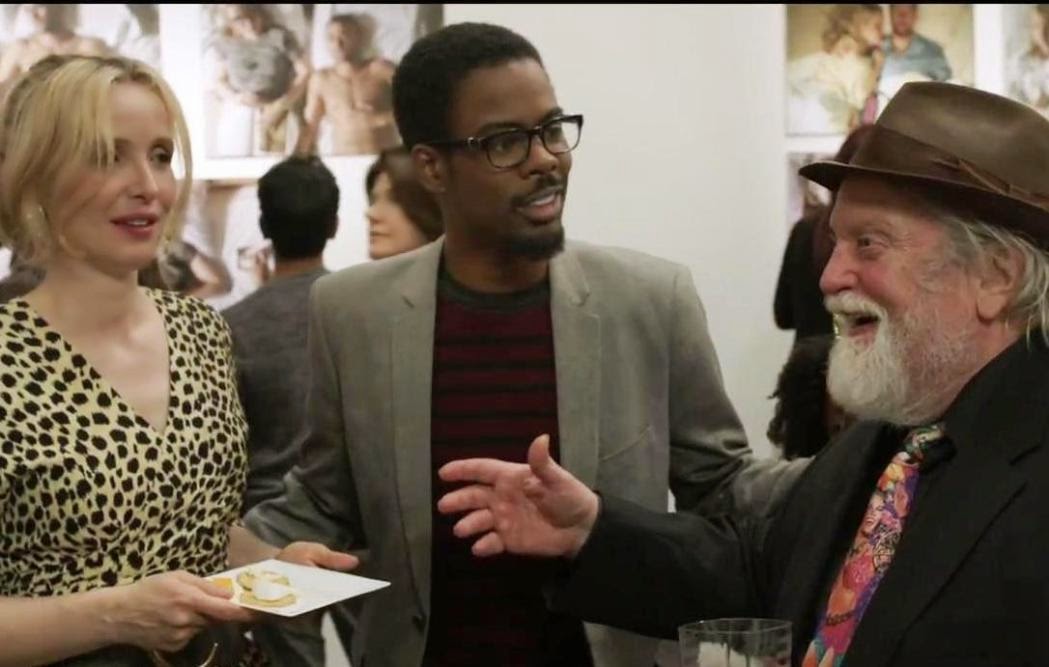 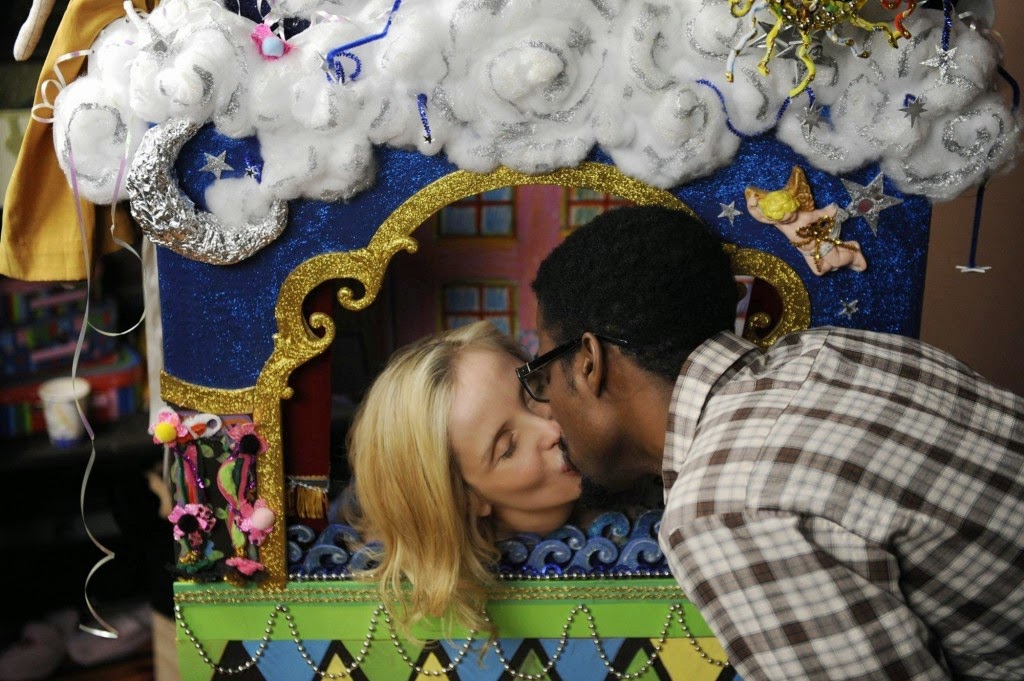 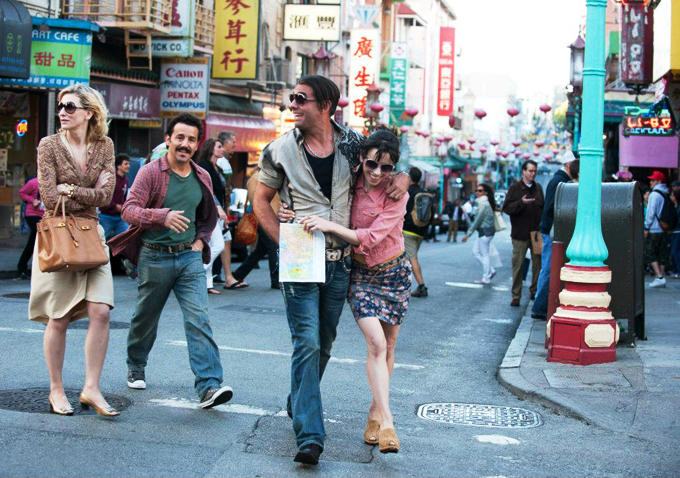 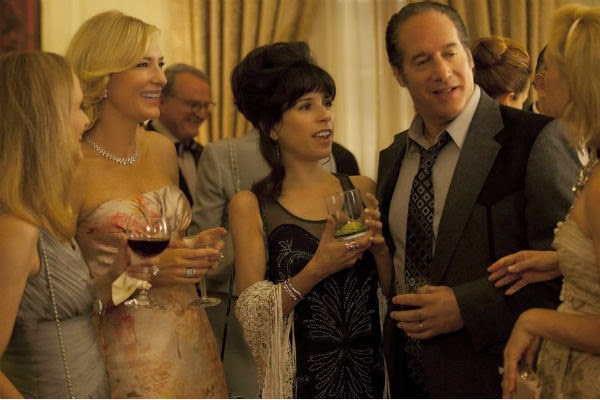 Here's the thing:  If a show like The Talk is going to have at Woody Allen for his uni-color view of world, will it check its own network history?  Look at this old ABC News promo.
Max Robinson, whom I interviewed when I was new at my first TV job, was the first black person to anchor a network evening newscast.  Robinson was a skilled, serious journalist who broke the network color barrier anchoring ABC's World News Tonight during the week.  The fact that his history is totally ignored and overlooked today is a shame.

Max Robinson anchored in the 1970s and 80s.  ABC should pull his work out of its archives and proudly show it.  Mr. Robinson died of AIDS in 1988 at age 49.  No black journalist has been named anchor of the weekday evening newscast on ABC, CBS or NBC since Max Robinson broke that color barrier over 20 years ago.  The Talk could question why CBS has never had a black anchor of the evening news.  Or why, as Don Kaplan wrote in the Daily News, "late night television will remain all all-white boys club."

Woody Allen's casting is just like some of your longtime network talent choices.  Remember Friends?  That was a sitcom about of group of hip young adults living in downtown Manhattan.  How racially diverse was that cast?  Even the hipster world of Girls was questioned early on for its uni-color casting for a show set in Brooklyn.

I like to keep a check on our history.  I mean minorities when I say "our."  David Bianculli is a mighty fine TV historian and excellent contributor/guest host on NPR's Fresh Air hosted by Terry Gross.  I have loved Bianculli's work for well over a decade.  But I was extremely stunned and disappointed in a week-long series last year.  In a 5-day salute to late night TV hosts, neither he nor Terry Gross ever mentioned Arsenio Hall.  I listened to each hour-long show that week last August.  Steve Allen, Jack Paar, Johnny Carson...Jimmy Kimmel, Jimmy Fallon, Seth Myers...even Chevy Chase and Pat Sajak got mentions.  Nothing was said about Arsenio Hall's nighttime show in the late 1980s, a show with ratings that challenged Carson and put Hall on the cover of Time magazine.  It wasn't even mentioned that he was returning to TV with a new late night show.  He changed the racial make-up of late night hosts in the 1980s.  To me, not mentioning Arsenio Hall was a major oversight for a TV historian.  Especially one on NPR.  It was like a salute to groundbreaking baseball talent and excluding Jackie Robinson.  On today's Fresh Air, Bianculli came on at the end of the show to talk about Stephen Colbert's new late night appointment.

It took half a century for the Today show to really get with the diversity program.  In the first 50 years of that network morning news show, there were only two black on-air contributors -- Bryant Gumble and Al Roker.  That's from 1952 to 2002.  Trust me, they were not the only two black people who wanted to be on Today.  In the early 1990s, when I worked on WNBC in New York City, I wanted to do entertainment features for that morning show.  I was told it wouldn't happen -- even though I went to WNBC after having hosted my prime time celebrity talk show on VH1, a show that got me praised as "a master interviewer with a gift for banter" in The New York Times.  So, America could get a man on the moon -- but we couldn't get a third black person on the Today show until after 2002.

In my podcast this weekend, you can hear TV host/film critic Mike Sargent and I discuss the difficulty that minority critics have had in getting equal opportunities to do film reviews on national television: BobbyRiversShow.com.

I agree with Dan Kaplan that CBS did miss a chance at history.  Maybe columnists and other reporters need to start asking top TV executives point blank if any female or minority male talents were considered...and, if so, who was considered.  If none was considered, ask why.  Just a thought.  There have been some good changes in TV.  There's room for more.

In closing, here's some movie trivia for you.  In Small Time Crooks, Tracey Ullman stole the movie as "Frenchy."  Woody Allen gave her the role after Barbra Streisand turned it down.  Tracey told me that in an interview I did for ABC News/Lifetime's Lifetime Live. 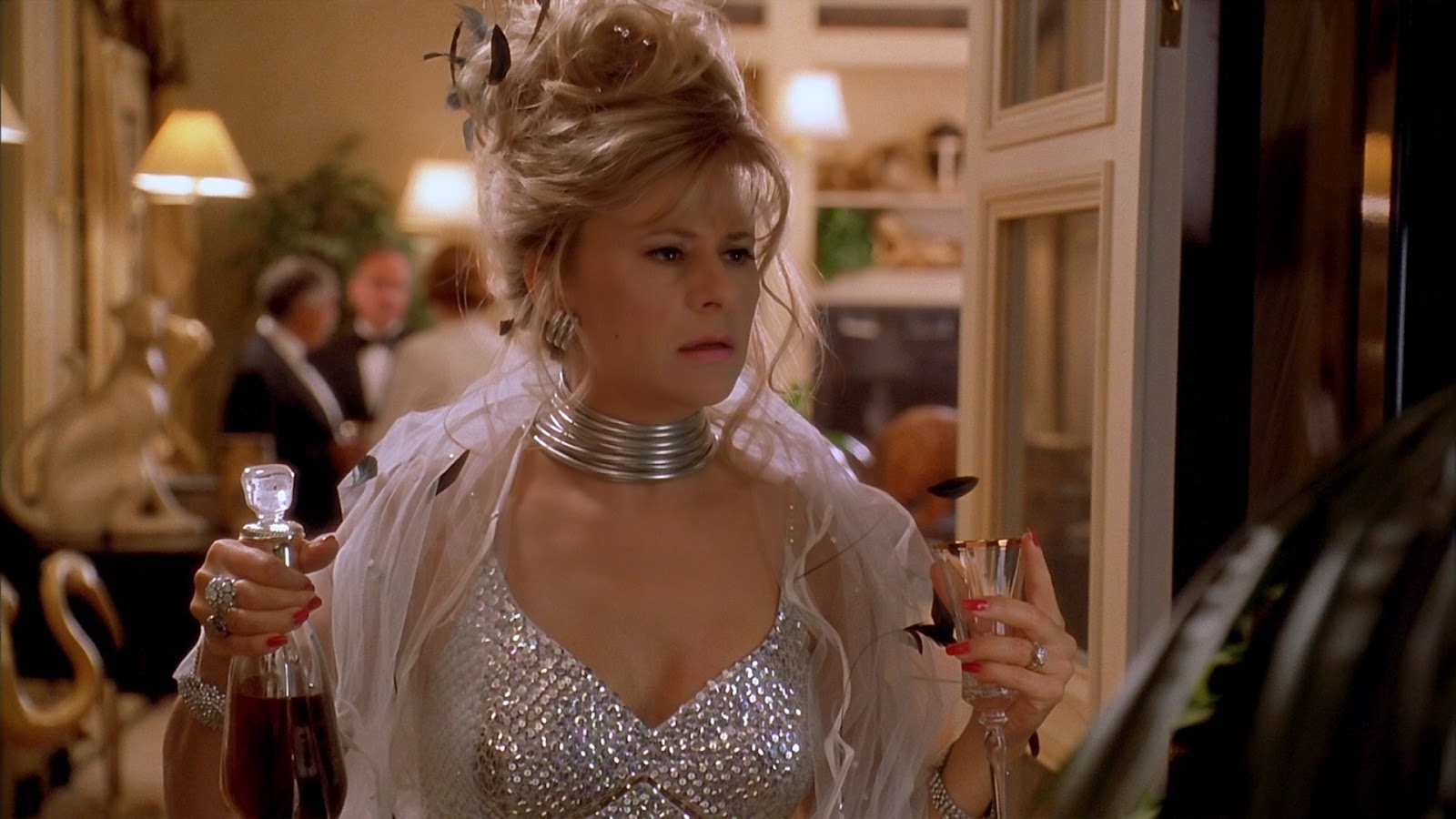 To see my work as a VH1 talk show host and a film reviewer for ABC News, go to YouTube.com/BobbyRiversTV.