She didn't win the Oscar last night, but Viola Davis made Oscar history this year.  In  my previous blog, "Black Talent, Hollywood Gold," I gave Hollywood a couple of movie ideas for Viola.  The two-time Oscar nominee has no film projects in development according to IMDb.com (Internet Movie Database).  NO film projects in development.  Jennifer Aniston has four.  My first idea was to star Viola in a film adaptation of the Tony and Pulitzer Prize winning August Wilson play, Fences.  She starred in the acclaimed, award-winning 2010 Broadway revival with Oscar winner Denzel Washington. 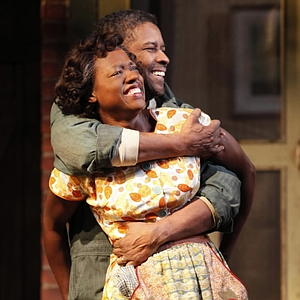 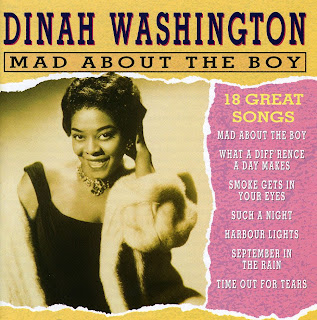 I came up with another idea today.  Hollywood really loves action pics.  Especially during the summer vacation months.  Hook Viola Davis up with a Warner Bros. meeting about one of that studio's hits from 1973.  A hit that had a sequel.  Remake it, update it.  Let Viola Davis git down and kick butt busting drug rings as that U.S. Special Agent called Cleopatra Jones.  Yes, the very same crime fighter who was "10 Miles of Bad Road for Every Hood in Town."  This screen hero was originally played by the late Tamara Dobson.  Viola Davis could have some summer release action movie fun with that role.  She'd do it some justice. 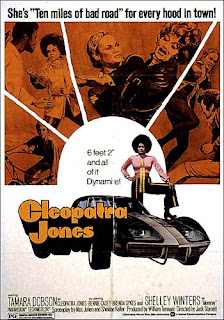 Cleopatra Jones could handle big thugs with a karate kick or a gun.  She was no-jive. 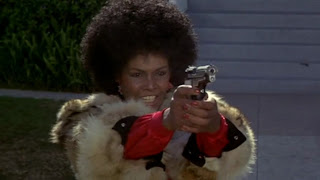 If I worked on the script for that remake, I'd write in a cameo for Antonio Fargas.  He played "Doodlebug Simkins" in the original version.  We love Antonio Fargas. 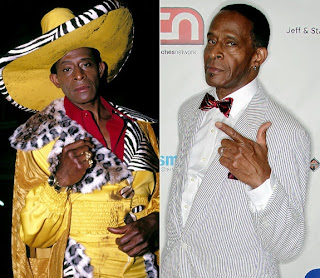 Hollywood may not be able to come up with some movie project ideas for Viola Davis, but I sure as hell can.  With all her extraordinary talent and she has no film projects listed in development today?  That's just wrong.