That Queen Was Packin' 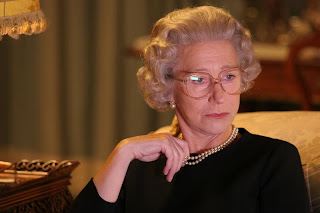 Did that know that before she played Her Majesty Queen Elizabeth II, Mirren was a hit woman?  In Shadowboxer, the first film directed by Lee Daniels, she was right on target as a hired assassin. 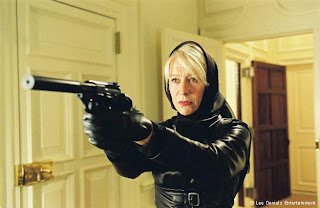 Mirren's Rose in Shadowboxer is a terminally ill woman on one last job.  Rose is also in a lusty romantic  relationship with a younger hired assassin played by Cuba Gooding Jr. 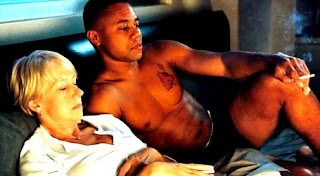 Did you know that director Lee Daniels originally wanted another woman who, like Mirren, has a Best Actress Academy Award nomination to her credit?  She's a singer whose records back in the 1960s & 70s were "number one with a bullet" on the Billboard charts.  The hired gun could've been played by Diana Ross.  But the Lady Sings the Blues Oscar nominee turned down the lead role in Lee Daniels' tale of death, birth and love. 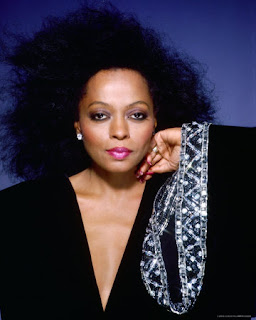 Reviews for Shadowboxer were mixed and it got a weak reception at the box office.  We're in the age in which we've been beguiled into thinking that if a film doesn't get rave reviews and make Avatar money, it's got little in it worth watching.  C'mon.  When has Helen Mirren not been worth watching?  She's riveting as Rose.  I watched this film in 2005 and discovered that Mo'Nique was not just a comedian.  The former sitcom star slammed across an impressive dramatic perfomance as the woman trying to kick a drug addiction while she becomes romantically addicted to her doctor played by Joseph Gordon-Levitt.  Mo'Nique's Best Supporting Actress Oscar winning work in Precious, also directed by Lee Daniels, was a promise fulfilled if you saw her in Shadowboxer. 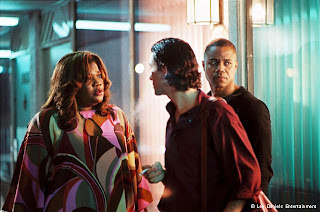 Stephen Dorff, good as a bad guy, must've caused the motion picture ratings board to have a minor meltdown with his full frontal nudity.  The scene in which Dorff shows "Bennie and the Jets" is just the kind of raw, rude, unexpected, true-to-the-character scene you find in -- and love about -- independent films. 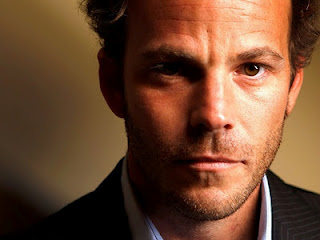 Lee Daniels has talked about dealing with Dorff's dong and the motion picture ratings board.  You should see Kirby Dick's investigative documentary, This Film Is Not Yet Rated.  I loved that documentary. It's revealing, enlightening, infuriating and funny.  What's the history of the board?  Who are the board members that rate our films?  Filmmakers such as Kimberly Peirce (Boys Don't Cry), Darren Aronofsky (Requiem for a Dream) and Matt Stone (South Park: Bigger, Longer & Uncut and puppets having sex in Team America: World Police) join actors and critics in venting their frustration with the board.  It seems like it's easier for teen ticket buyers to see a naked woman getting stabbed in the breasts in a slasher film than it is to see a safe woman breast feed a baby because of our American movie ratings system.  You'll be surprised at how the ratings board handles breasts and penises.  The funny part of this documentary is the lesbian private investigators hired by Kirby Dick to track down the board members.  That's a movie in itself. 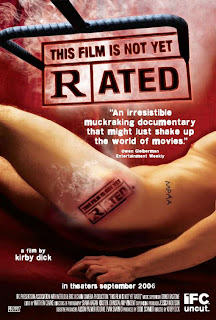 Shadowboxer may not have been a critical hit for Lee Daniels but Precious certainly was.  It brought him two Oscar nominations -- one as producer of a Best Picture of 2009 nominee and the other for Best Director.  Following John Singleton (Boyz n the Hood), Daniels became the second African American to be an Academy Award nominee for Best Director. 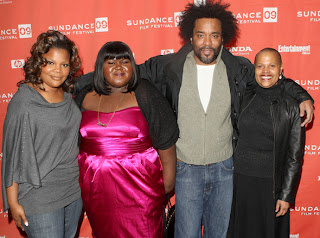