October 11th is NATIONAL COMING OUT DAY.  In the spirit, I am re-posting a clip that I love and I hope you'll love it too.  The marvelous Michael Caine, Oscar winner, delighted me on my old VH1 talk show called WATCH BOBBY RIVERS.  At the time, Sir Michael had recently won his first Oscar.  He was voted Best Supporting Actor for Woody Allen's classic 1986 film, HANNAH AND HER SISTERS. 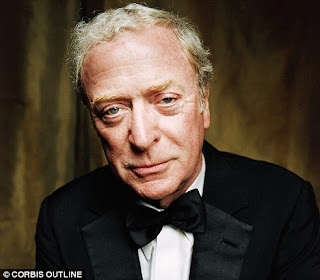 Back in the 1960s, if you saw that a movie had been produced by Joseph E. Levine in it, that movie usually had sexy and scantily clad babes in it.  Usually, but not always.  Levine seemed to have the producer's creed that "sex sells."  The historical British war epic, ZULU, was a hit movie.  In it, a screen newcomer named Michael Caine received excellent notices for his performance as an effete British military officer. 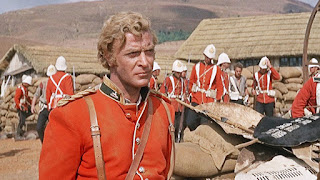 Joseph E. Levine was executive producer of this action movie.  He was pleased with Michael Caine's performance but he was concerned that moviegoers would think Caine was gay. 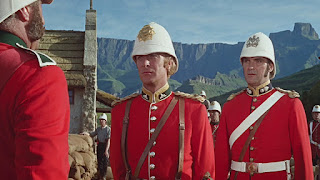 The actor, quite the witty storyteller, told me about this little wall he hit early in his career because of a top producer's limited vision.
Michael Caine went on to become an internationally famous film actor.  And he'd win two Oscars.  He was also voted Best Supporting Actor for 1999's THE CIDER HOUSE RULES. 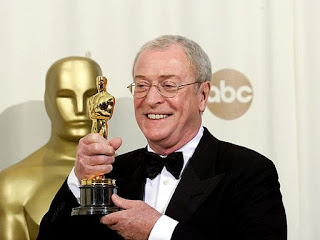 Regarding the gay business that worried producer Joseph E. Levine way back when -- actors such as Tom Hanks, William Hurt, Philip Seymour Hoffman and Sean Penn would win Oscars for playing openly gay characters.  Gay talent like Ellen DeGeneres would host the Oscars telecast.  And a black, gay entertainer would get his own talk show on VH1 and interview Michael Caine, as you just saw.