If I'm asked to list my picks for the Top Ten Best Films of 2014, you'll see Edward Norton in two of them. There's the fast, funny, furious and poignant Wes Anderson comedy, The Grand Bupadest Hotel, starring Ralph Fiennes as the flamboyant concierge on the run.  Anderson takes us on a colorful madcap journey. 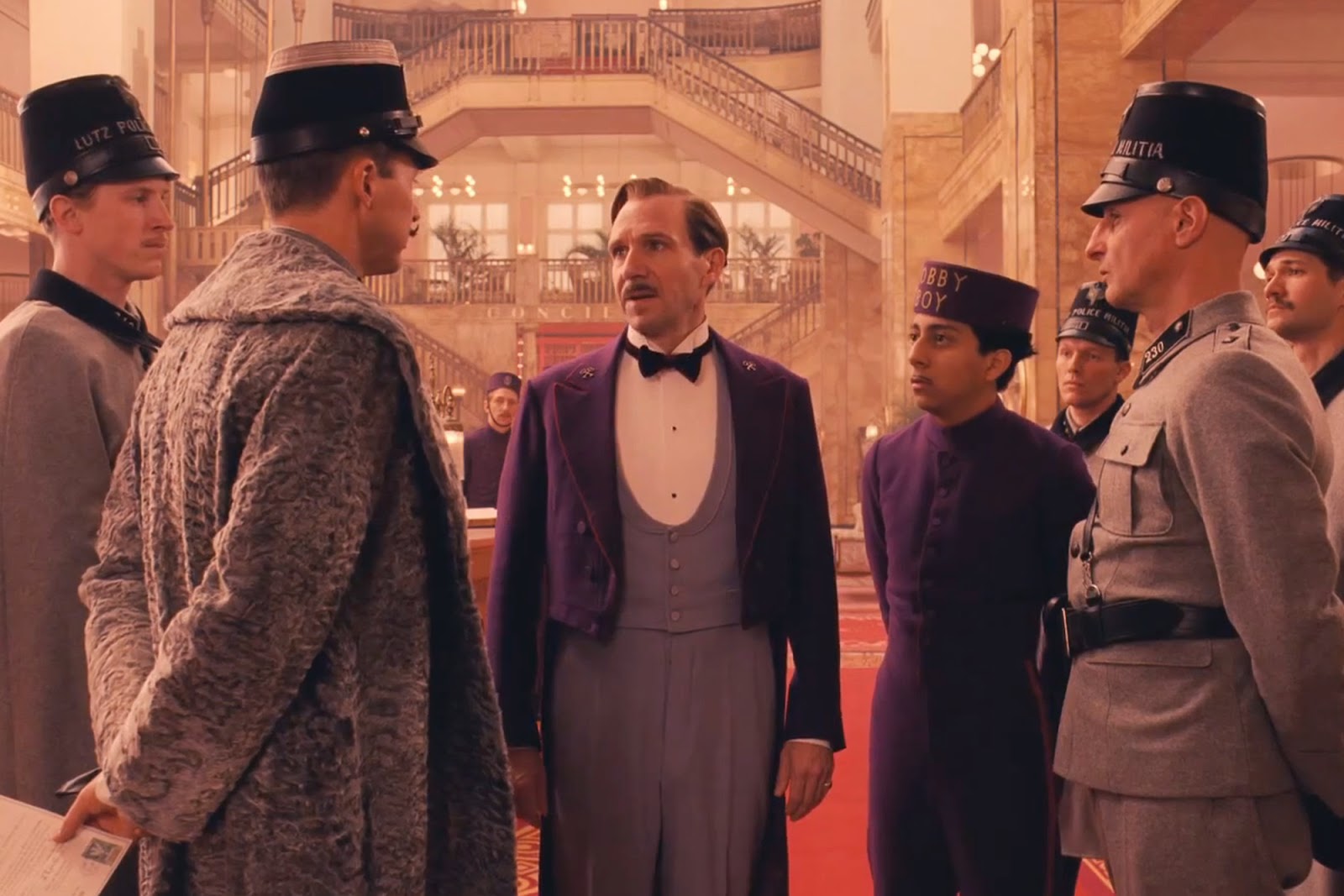 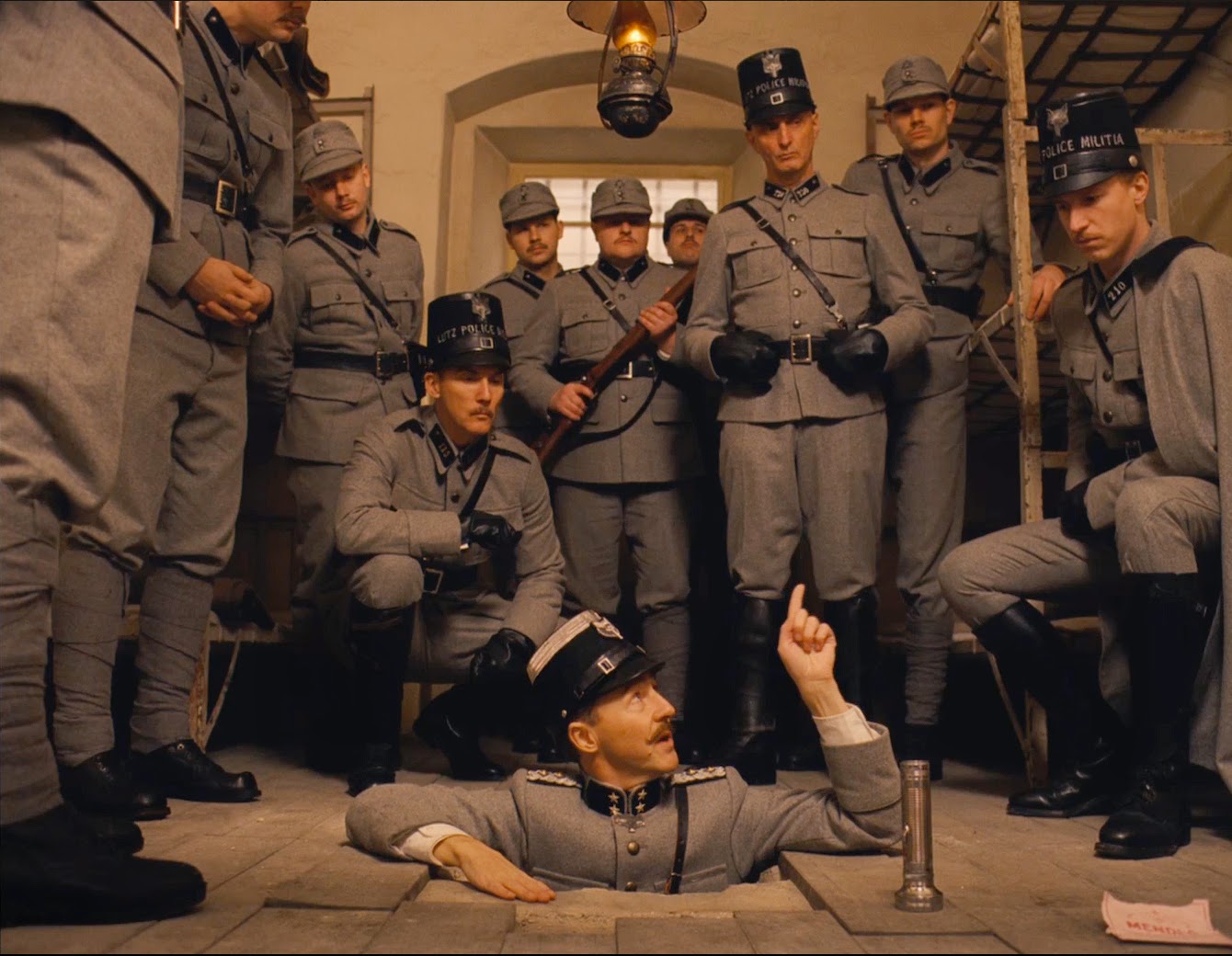 And there's Birdman in which the versatile, exceptional actor plays an obnoxious and vain but talented Broadway actor opposite Michael Keaton.  Keaton plays the former action hero movie star determined to reinvent himself in a challenging, dramatic Broadway play that's been having some rocky rehearsals.

I still think that, in voice and mannerisms, Norton is doing a slight take-off on actor William Hurt, his co-star when he played The Incredible Hulk in 2008.  Keaton and Norton are Oscar nomination-worthy  for their work in this surreal comedy/drama.  Birdman is a cool jazz dance on self-respect and validation, self-delusion and truth. 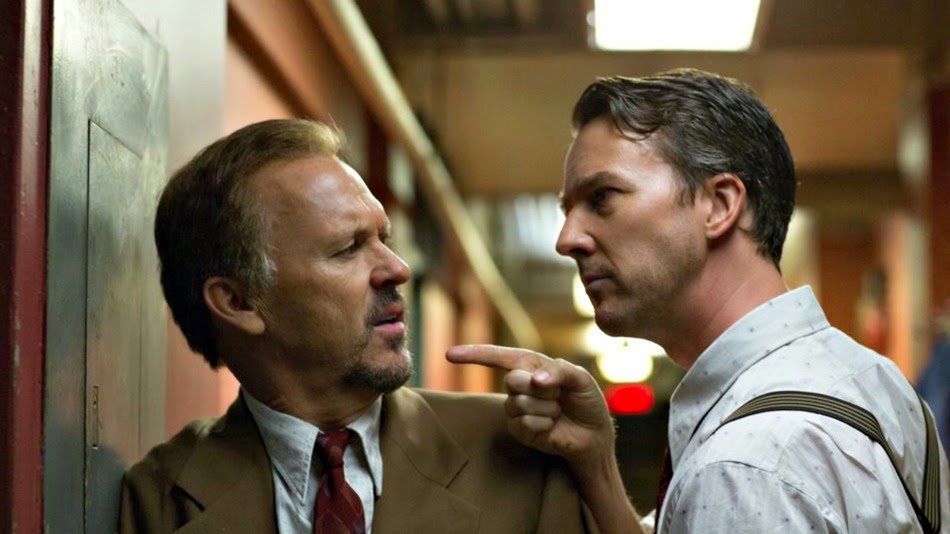 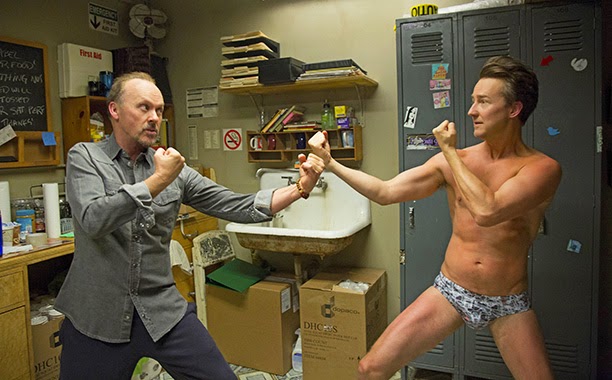 The equally versatile and exceptional Naomi Watts co-stars as one of the complicated Broadway play's stressed out, insecure and nervous cast members. 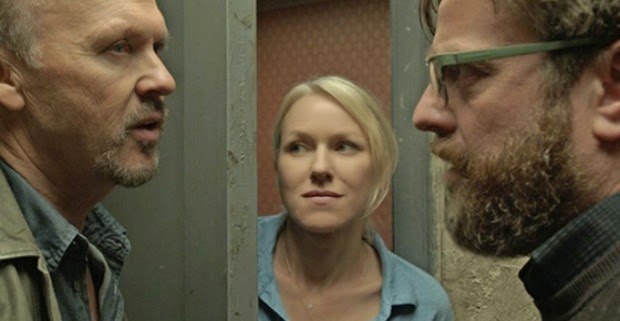 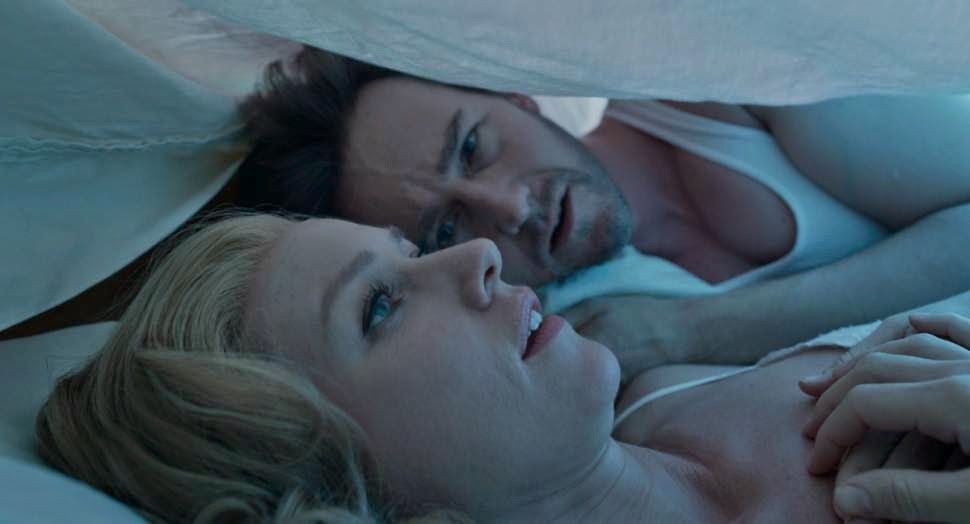 They once played a British couple whose marriage has been infected.  Their remake of The Painted Veil was one of the best films I saw the year it was released.  If my ticket had been double the price, I would've felt it was a bargain and worth every penny.  Ed Norton and Naomi Watts were outstanding as this troubled husband and wife. 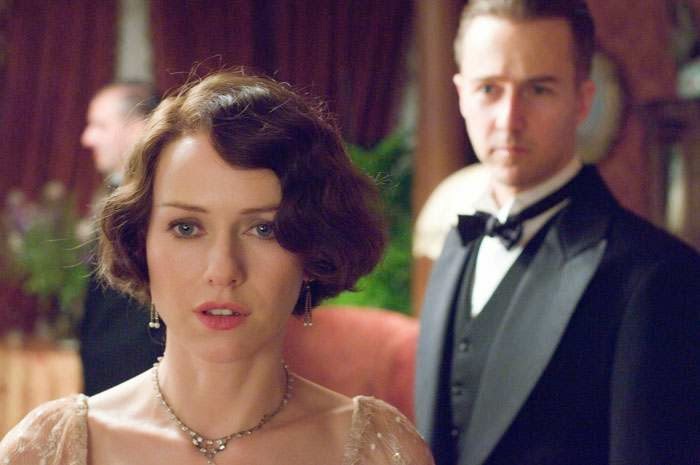 Not getting an Oscar nomination does not mean that a film or an actor lacks quality.  Joel McCrea, Ida Lupino, Anton Walbrook, Giulietta Masina, Donald Sutherland, Mia Farrow, Richard Gere and Dennis Quaid are actors who gave marvelous screen performances and don't have Oscar nominations in their credits.  But I am surprised that The Painted Veil didn't get one single Oscar nomination at all.  This picture works on several levels -- the direction, adapted screenplay, costumes, cinematography, art direction, editing and original music score were stunning.  They were the stuff of big screen classic films. 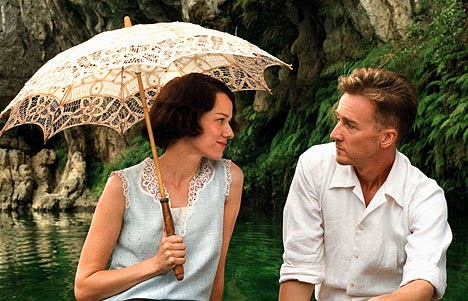 And there was the intelligent, memorable acting. 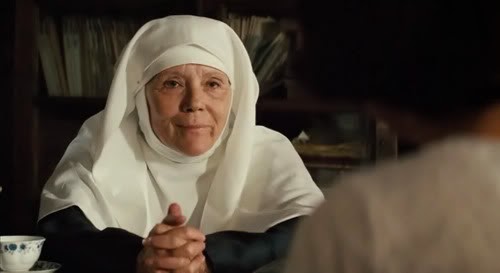 Diana Rigg would've had my vote as an Oscar nominee for Best Supporting Actress.  Rent the film.  It's fine, mature entertainment.  I think you'll like it.  I kid you not -- I've rented the DVD several times.