This is not a review of White Bird in a Blizzard.  The new film from director Gregg Araki opens later this month.  However, I couldn't help but be fascinated with a film that gives us dialogue such as "...in a blink...my virginity disappeared.  Just like my mother."

If you want to see what an independent film should do, look at the work of Gregg Araki.  He wrote and directed the story of a teen hustler who turns tricks in a local park and his dorky buddy who's obsessed with space alien abductions.  It was challenging material with inappropriate sex.  The end put a few tears in my eyes.  Again, Araki takes challenging material with inappropriate sex.  In his world, the scandalous sex is not in the film just for the sake of being hip and edgy.  It's something characters drift into as a release from loneliness, boredom or other heartbreak.  There's another force at play besides hormones.  Araki takes ugliness in life and finds the compassion in it.  He makes us care about characters we didn't think we'd care about.  He did that with Mysterious Skin.  He does that with White Bird in a Blizzard.  Here's the director with the film's lead actress and narrator, Shailene Woodley.  She plays troubled Kat Connor. 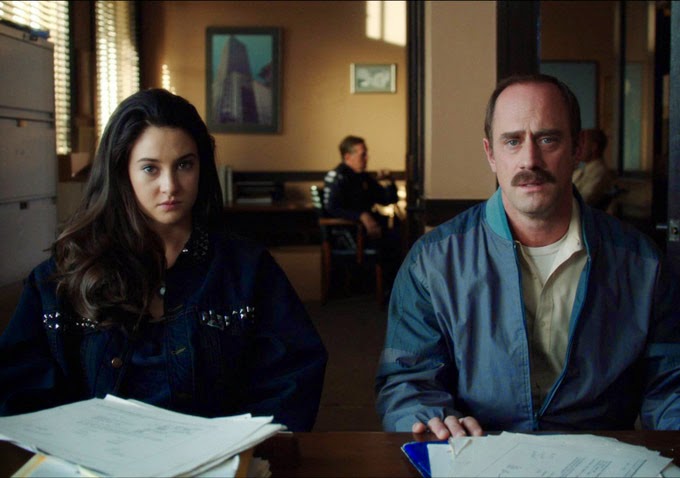 The cast includes Chris Meloni as the suburban father and husband of a missing wife.  He's Brock Connor.  Eva Green stars as his erratic, overwhelming housewife.  In the narration, the daughter says "He was her doormat."  Meloni has a mustache and a few extra pounds that soften his macho, assertive TV hunk image.  Her wears short-sleeved, pastel-colored shirts.  The look is perfect for his character who, as his daughter says in a voiceover, was a reminder to her missing mother of the "endless repetition" in her life.  This film is a must-see for Meloni fans.  He's remarkable in this character role.  From the body language, his build to the pitiful look in his eyes -- all perfect for this character.  What a fine performance. 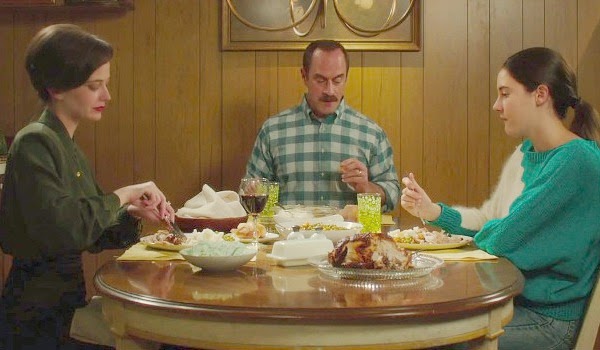 The cast also includes two black women who each has a Best Actress Oscar nomination to her credit.  They are Angela Bassett (What's Love Got To Do With It) and Gabourey Sidibe (Precious). 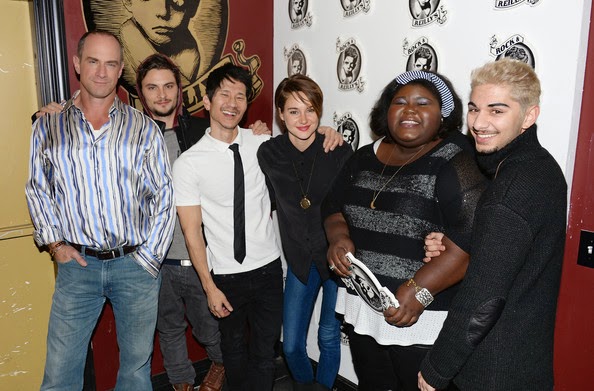 Both women are in supporting roles.  Bassett's is the smaller one.  Sidibe plays a smart, hip best friend to the lead character.  It's a more critical role than it seems to be.  Back in the 1980s, when the story takes place, her character would've been called a "Valley Girl" because of her vocal pattern.  Hers may not be a major role  in Araki's new film but she still knocked me out her acting range.  I felt the same way I did watching Jennifer Lawrence in American Hustle after she'd played the Ozark Mountain girl in the farm noir thriller, Winter's Bone.  Watch Gabourey Sidibe as the high school friend and compare it to her performance as under-educated, withdrawn, poor Precious.  Two vastly different females and Sidibe played each one effectively.  Wow.  Thank you, Mr. Araki, for casting Gabourey in the role.  Her performance was not the only thing about White Bird in a Blizzard that made me say "Wow." 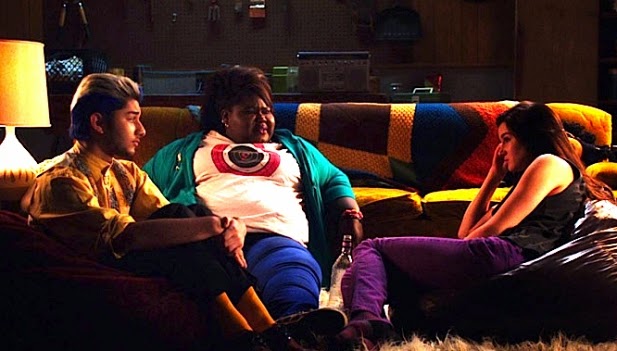 I won't review the film but I will tell you that this mystery has a touch of Chinatown about it in the detective scenes.  And, if I could put this on a double bill at a revival movie theater, I'd put it on a bill with the 1945 classic, Mildred Pierce.  A daughter and her mother are interested in the same guy. 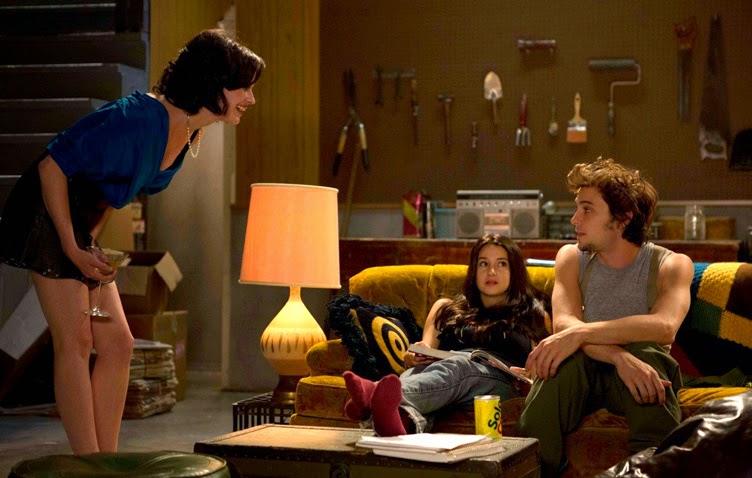 There's a touch of Dorothy Dandridge in it too.  In one scene, Kat gets ready for a date and she seems to have taken a fashion tip from Dandridge as 1954's musical vamp, Carmen Jones. 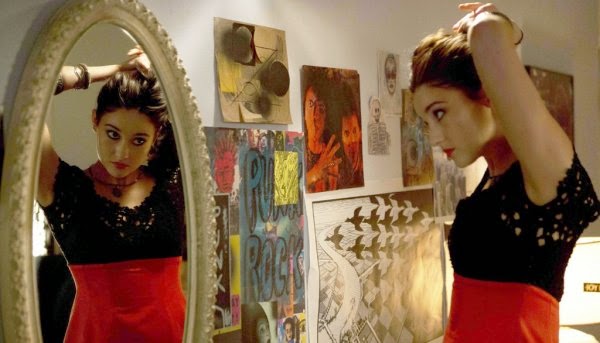 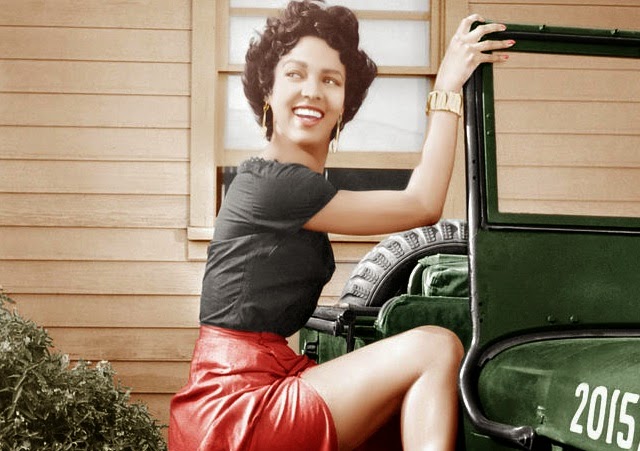 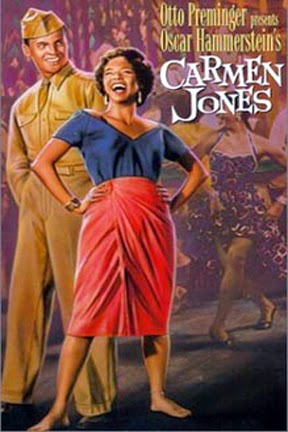 Gregg Araki.  He is one mighty fine indie film director.  Catch the heart of  White Bird in a Blizzard when it opens October 24th.  Here's the trailer.