MARRY ME on NBC

Casey Wilson makes me laugh.  A lot.  I love the way she does physical comedy.  I love her rapid-fire pop culture references when a character she plays has a hissyfit.  I loved her on ABC's sitcom, Happy Endings.  The sitcom's promos did not lie.  That show was like Friends.  Only with black people.  She played Penny.  I totally dug Penny's friendship with Max, the Chicago bear cub who was one of the most refreshing gay male sitcom characters I'd seen in years.  That slacker was just like gay dudes I knew when I lived in Milwaukee and spent time in Chicago.  He ate carbs, he was no slave to fashion, he'd rather watch a ballgame on TV instead of a Sex and the City marathon, he found good men well over 40 to be sexy and he could name five classic movie westerns that did not have any musical numbers performed by Judy Garland or Doris Day.  He was a regular guy, a great pal, who just happened to be gay. 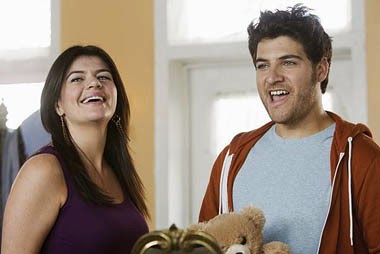 However, Happy Endings did not get huge ratings like Will & Grace, a straight gal/gay man sitcom that took place in a New York City where 99% of the black people who live below 23rd Street on Manhattan's west side, as Will and Grace did, somehow mysteriously disappeared.  Where were we?  We were hardly even included as background actors.

Casey Wilson premieres tonight in a new sitcom that airs on NBC.  It's called Marry Me.  She's a 32 year old woman who's been dating a man for six years.  She wants him to propose to her. 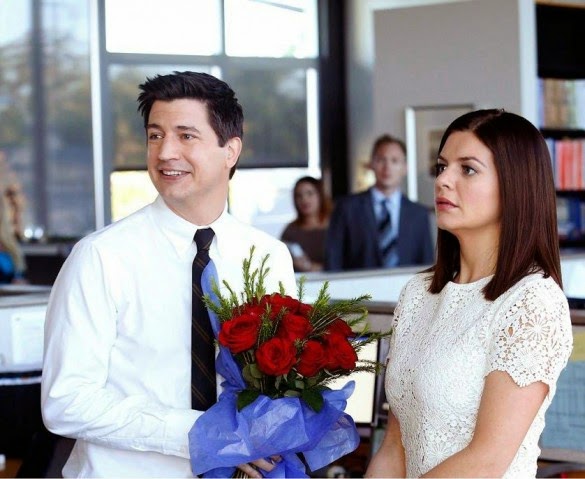 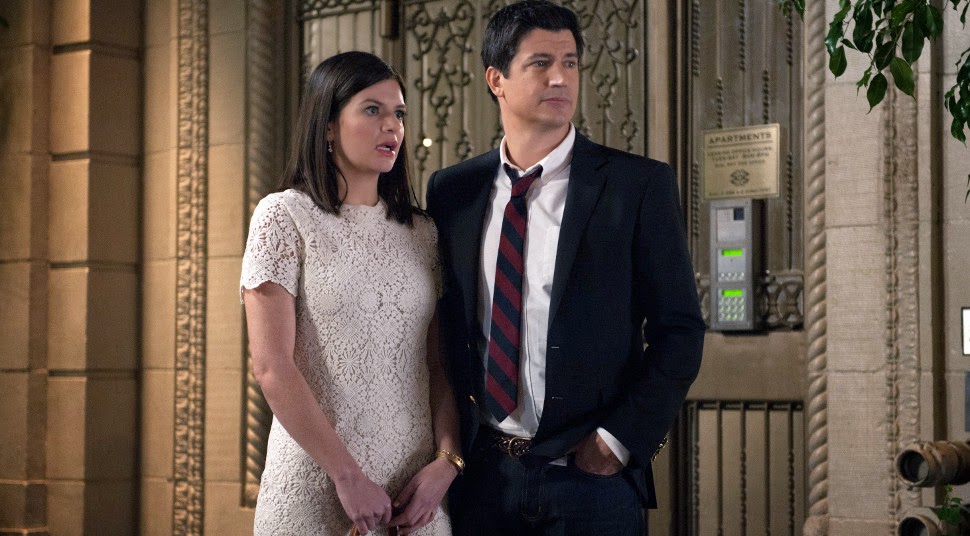 I've always felt that NBC's Will & Grace in 1998 was what Caroline in the City should've been in 1995.  But network TV was still nervous about giving viewers positive gay characters on weekly television.  If you can, watch Casey as the unmarried lady on Marry Me.  She has two gay fathers.  She explains it to you in the premiere episode. 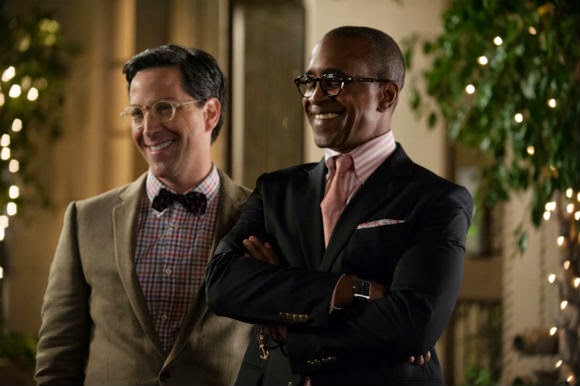 Both men were straight but I felt that it should've really been about a straight man and a gay man raising a sweet little girl together and becoming better men because of co-parenthood.

If My Two Dads had been done that way, Marry Me could be sort of a follow-up to it.  Watch and let me know what you think.  Break a leg, Casey. 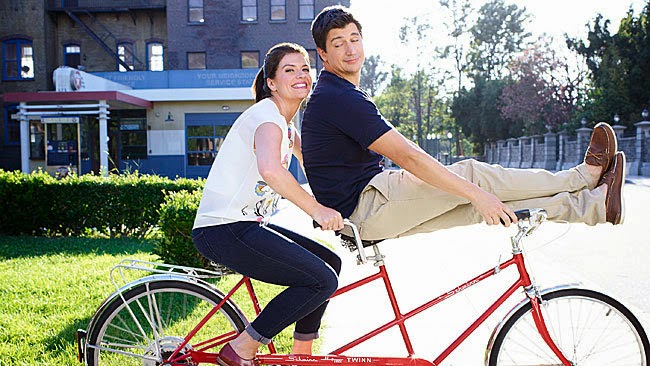