For those with a passion for classic films, 1939 is a famous year.  The number of quality films Hollywood released that year is stunning even by today's standards.  In those days, there were ten nominees for Best Picture.  For 1939, there could have been fifteen or twenty.  The big Oscar winner for that year was Gone With The Wind.  Other Best Picture nominees were The Wizard of Oz, Wuthering Heights, Mr. Smith Goes To Washington, Ninotchka, Love Affair, Of Mice and Men, Stagecoach, Dark Victory and Goodbye, Mr. Chips.

One of my favorite classic film comedies stars Claudette Colbert as a down-on-her-luck New York chorus girl stranded in Paris.  Future Oscar winner Don Ameche stars as the temperamental cab driver who helps her out.  In this modern day, lively twist on Cinderella, the broke chorus girl from Manhattan is determined to marry a millionaire. 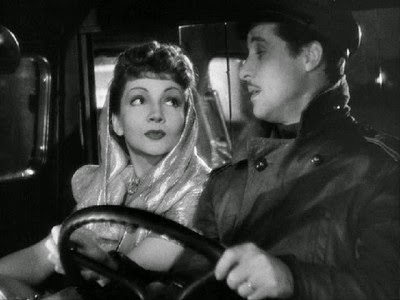 We know that this Depression era dame will fall for the working class cabbie. 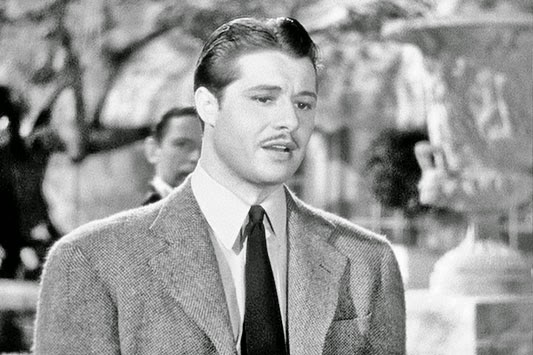 John Barrymore is terrifically loopy as sort of a fairy godmother to the Cinderella chorus girl.  He's got a scheme that can make her financial dreams come true. 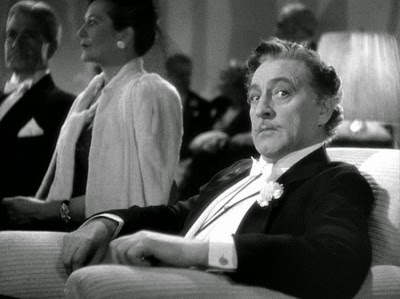 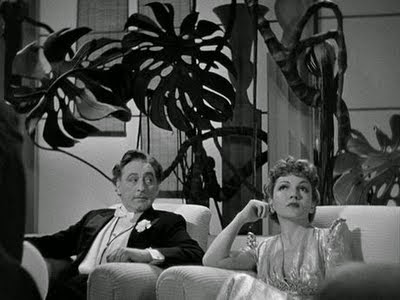 But trouble ensues at the big ball when she's just about to seal the deal. 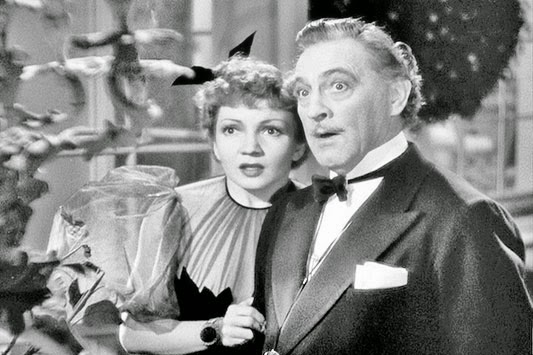 This comedy shines.  It's better and wittier than some modern romantic comedies I've seen -- most of them starring Katherine Heigl, Jennifer Aniston or Jason Segel.

Midnight was remade as a 1945 comedy called Masquerade in Mexico.  Dorothy Lamour took on the Cinderella role.  Mitchell Leisen also directed the remake.  Midnight is worth renting.  It's one of those 1939 films that wasn't nominated for Best Picture but sure was good enough to be in the race. 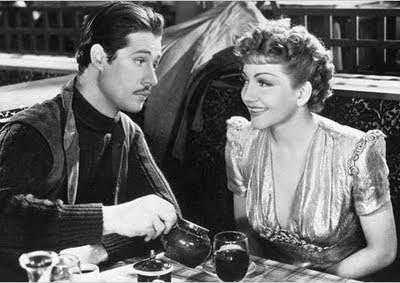 Don Ameche was a most versatile Hollywood actor.  He did comedy, musical comedy, drama, biopics...he was a talented man who knew how to keep reinventing himself.  After 1950, when movie lead roles weren't as plentiful, he displayed his comedy chops on record albums as half of the always squabbling and very funny married couple, "The Bickersons."  He starred on Broadway in Cole Porter's musical comedy, Silk Stockings, a musical version of the 1939 Greta Garbo comedy classic, Ninotchka.  He had a rich singing voice.  Fred Astaire did Ameche's part in the movie version of Silk Stockings.

Don Ameche did a lot of TV work as an actor and a host.  In the 80s, film roles came back to him.  He won a Best Supporting Actor Oscar for 1985's Cocoon. 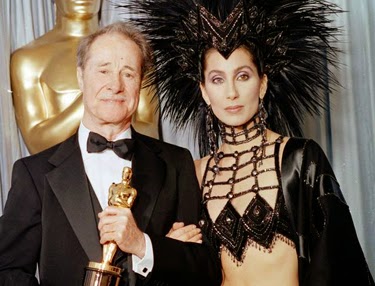 His last film was 1994's Corrina, Corrina starring Whoopi Goldberg and Ray Liotta.  Don Ameche was a classy guest on my VH1 talk show in the late 1980s.  I loved interviewing him.  He told me that Claudette Colbert knew good lighting like a master technician.

By the way, some other fine films that did not get nominated for Best Picture of 1939 were Drums Along the Mohawk starring Claudette Colbert and Henry Fonda, The Women, The Hunchback of Notre Dame, The Private Lives of Elizabeth and Essex, The Rains Came, Destry Rides Again, Gunga Din, Beau Geste, Intermezzo introducing American audiences to Ingrid Bergman and The Roaring Twenties starring James Cagney.