I watched the premiere of that new sitcom on ABC last Tuesday.  I sat there with the same expression on my face that Broadway first-nighters had on theirs when they saw the "Springtime for Hitler" number in Mel Brooks' movie, The Producers.

The sole reason I made a point to watch the show was because of actor John Cho.  I really like his work and have liked it for years.  I usually don't associate him with comedy.  However, I wanted to give Selfie my viewer support because rarely does network TV give a lead sitcom role to an Asian actor.  The last Asian-American I can recall who got the lead in a sitcom on one of the senior three networks was Margaret Cho (no relation) on ABCs All-American Girl back in 1994.  In Selfie, John Cho plays a very upscale Korean-American marketing expert.  The show itself is sort of a Twitter Age-inspired version of George Bernard Shaw's Pygmalion, the classic vehicle that was famously musicalized and became Lerner and Loewe's My Fair Lady.  Cho is in the Henry Higgins role.  He tries to refine a self-absorbed and etiquette-challenged young lady.  She seeks him out so she can fix her life.  In Selfie, their names are Henry and Eliza.  Seriously. 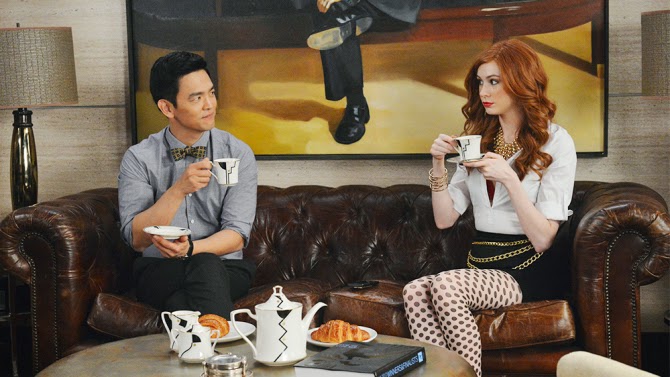 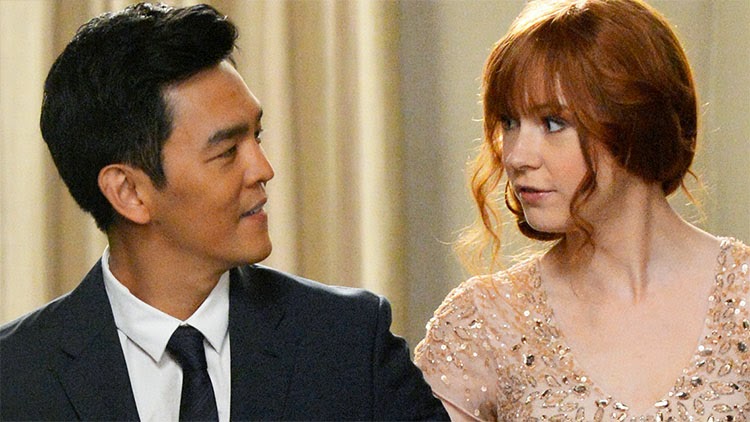 With such a racially diverse cast and racially diverse situations (we attend the wedding of an interracial couple in the premiere episode, the daughter of Henry's boss), I wish this was a better show.  I blame the writers.  In the first five minutes, I groaned.  She's on a flight seated next to a guy she has the hots for but discovers that he's married.  He having an in-flight snack.  She says to him something like, "Would you please move your nuts?"  She gets air sick.  Twice.  While carrying her filled air sickness bags to the lavatory, they break all over her dress. In slow-motion.  Passengers laugh and take photos with their cellphones.  Five minutes later, there's an elevator scene that produces a flatulence wisecrack from her.

I sat there and said to myself "Really, ABC?  You cancelled Suburgatory, Happy Endings and The Neighbors for this?"  Selfie was bad enough to make me want to kick a puppy.

Nuts, puke and fart jokes in the first ten minutes of a new romantic sitcom that's heavy on the social media aspect.  I'm sure the whirring sound I heard was George Bernard Shaw spinning in his grave.

I would keep the cast, replace the writers, and rethink the show.  It could work.  Give it the sophistication of Ugly Betty.  Again, I loved the racial diversity on Selfie.  That was so refreshing. 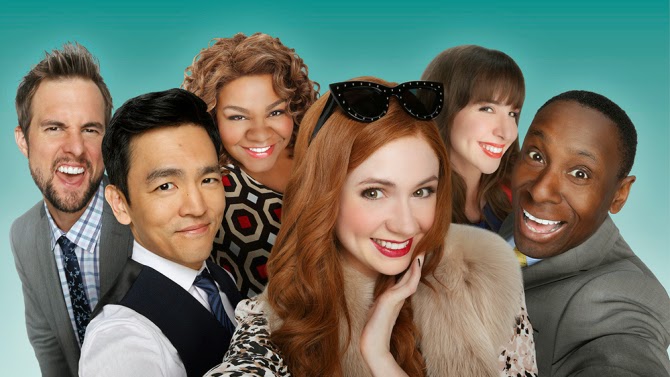 But I hated the premiere script.  John Cho deserves better.  He's smart, he's hip, he's handsome.  He should be playing someone like Quincy, M.E., originally played by Jack Klugman.  I could totally see John Cho as the playboy medical examiner in an updated version of the classic mystery series.

If you want to see a real beauty, rent the 1938 Pygmalion starring Leslie Howard as Prof. Henry Higgins and Wendy Hiller as poor, determined Eliza Doolittle.  George Bernard Shaw wrote the script which was based on his play.  It's quite a comedy of social class and reinvention.  Eliza is low class, a guttersnipe, and wants to be a lady.   She'll pay to improve herself.  She subjects herself to Prof. Higgins' merciless refinement course.  She's the angel that he will sculpt out of some common clay. 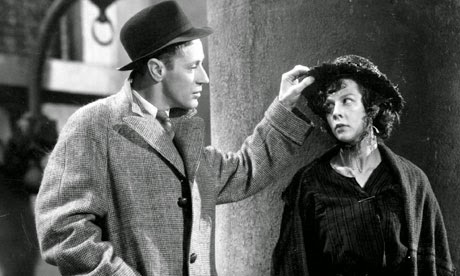 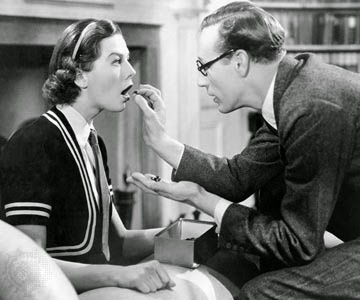 It's a wonderful movie.  Eliza's entrance at the ball ...oh, baby!  What a knockout. 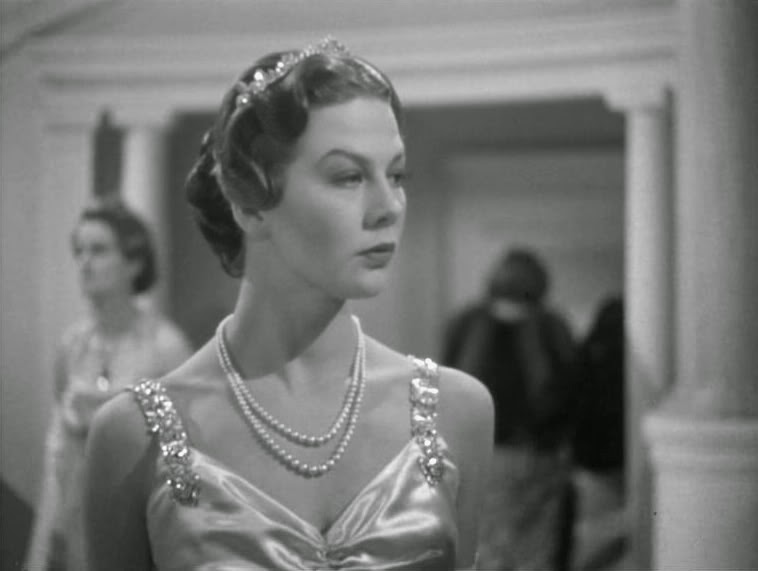 Selfie should be so good.