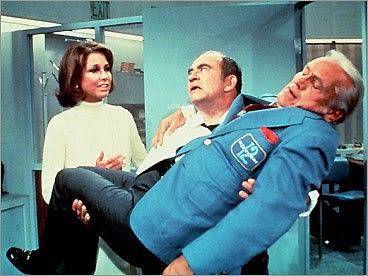 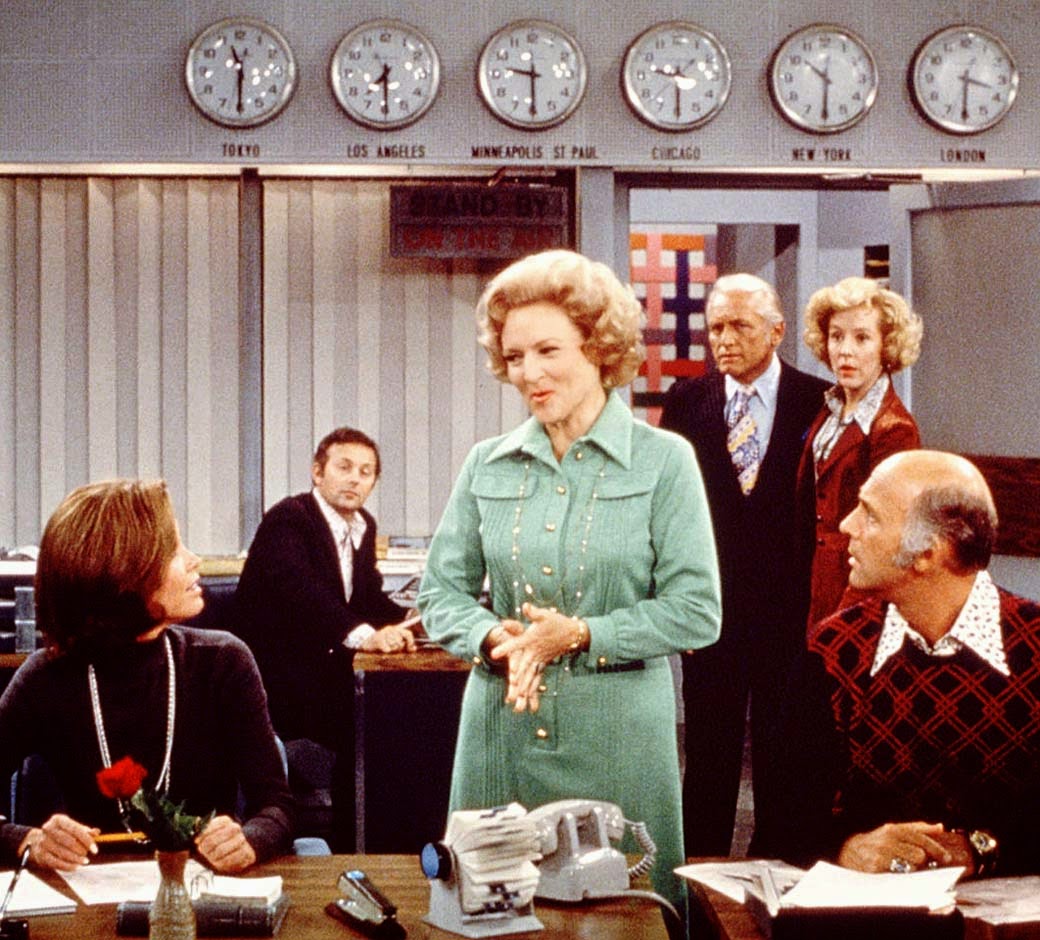 When millions of us baby boomers were kids,  there was one woman who really took a velvet hammer to the Hollywood glass ceiling.  If we were told that a woman directed an episode of a TV western, detective series, a mystery, medical drama or sitcom, we knew that woman was as acclaimed Hollywood actress-turned-film and TV director, Ida Lupino. 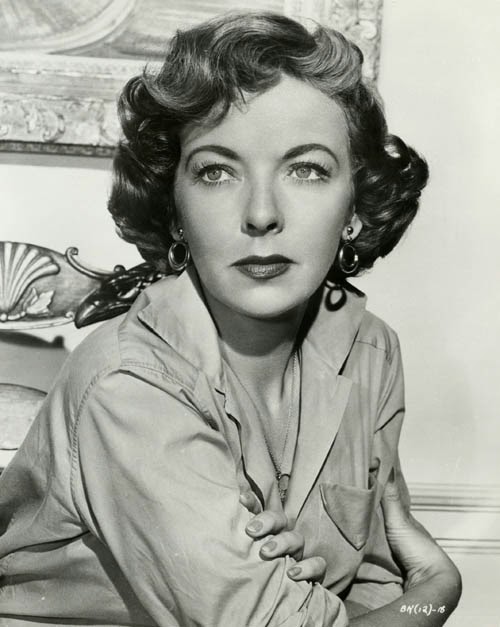 In the 1930s and 40s, Ida knocked out some solid movie performances holding her own opposite some of the top male stars of the day.  While she was making movies, the star watched and learned from what  the men were doing in the director's chairs.   She effectively went from being behind the wheel with Humphrey Bogart in High Sierra... 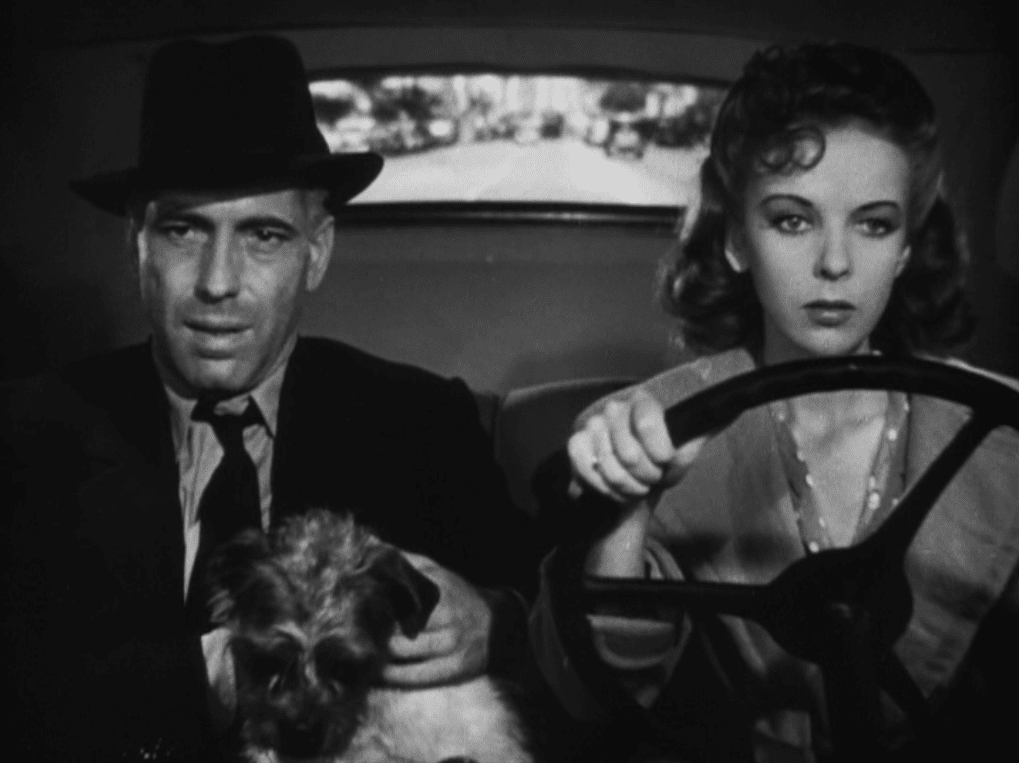 ...to being behind the camera as director of some good low-budget, independent, money-making features in the 1950s.  She added screenwriter and producer to her list of credits.  Her credits as a TV director were quite extensive.  Ida was directing films by 1950.  She soon went over to TV, directing in that same decade while continuing to act.  She was a respected, popular TV director up to 1968.  Lovely Ms. Lupino strutted her way into the Hollywood boys club of TV directors and opened the door for other women to enter.  This actress/director was a generous groundbreaker and a trailblazer. 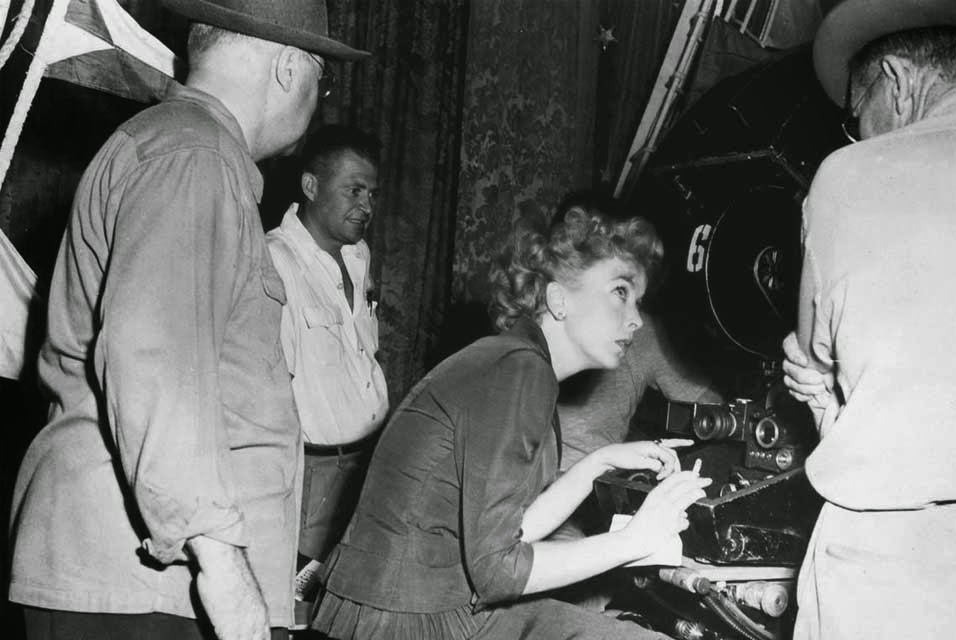 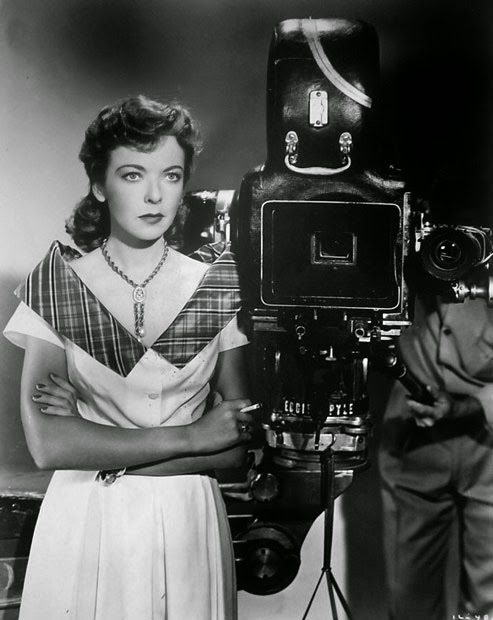 In the 1970s, another woman came along.  Like Ida, she was an actress who became a TV director.  Joan Darling acted in episodes of hit TV shows such as Marcus Welby, M.D., The Six Million Dollar Man and Police Woman.  On the Saturday night of October 25th in 1975, Joan Darling made millions of us TV viewers howl with laughter while watching a show on CBS.  That was the night the now-classic "Chuckles Bites the Dust" episode aired on The Mary Tyler Moore Show.  The TV station employee known on local television as Chuckles the Clown was accidentally killed in a parade.  He was dressed as another one of his kiddie show characters, Peter Peanut.  Tragically, a hungry elephant in the parade mistook him for a real peanut.  Fellow station employees attended the funeral.  They made wisecracks about the accident but got severely reprimanded by Mary Richards, the only one who seemed to take the clown tragedy seriously. 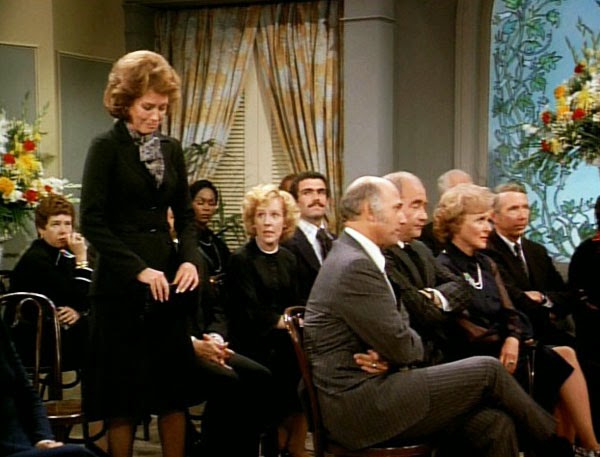 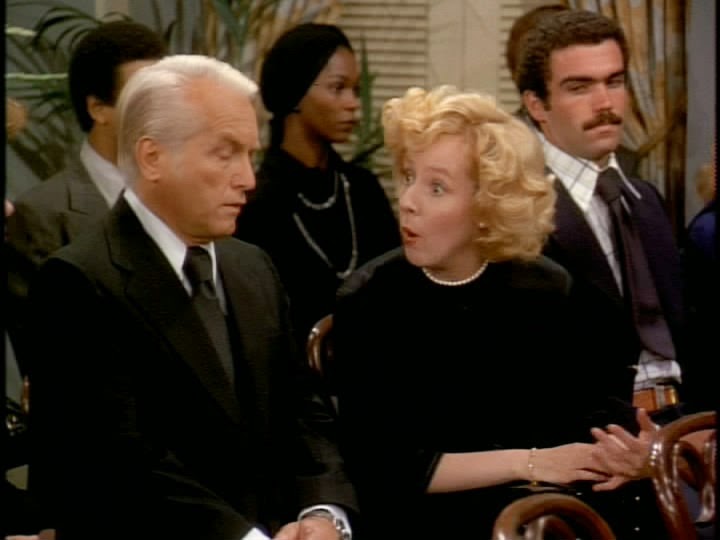 That is...until the actual funeral service. 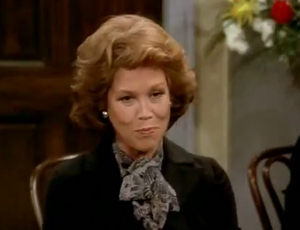 This month, I saw premiere episodes of two ABC network sitcoms -- Selfie and Manhattan Love Story.  They attempted to be hip and edgy, putting heavy emphasis on sex, but they were nowhere near as funny as "Chuckles Bites the Dust."  I watched that classic episode again a few months ago.  It still holds up.  That Mary Tyler Moore character-driven sitcom with middle-aged characters seems hipper and edgier than some of today's new youth-driven sitcoms.  Its comedy came from how we deal with real-life drama -- death, divorce, workplace loyalty, sexual equality and equal opportunities, and unemployment to name a few.  The writing and the acting -- and the directing -- were excellent.

A perfect example of that is "Chuckles Bites the Dust" -- directed by Joan Darling. 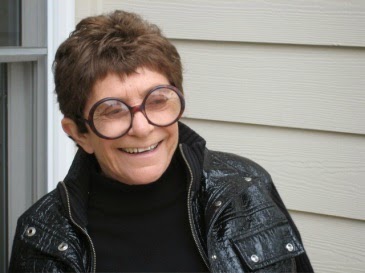 Ida Lupino got three primetime Emmy nominations in her career.  Two were for sitcom acting.  (She also starred in a 1950s TV sitcom with Howard Duff, her real life husband.)  Her third came for dramatic acting.  She never received an Emmy nomination for her groundbreaking TV director work nor was she ever bestowed an Honorary Emmy.

Joan Darling's prime Emmy nominations came for directing M*A*S*H and that classic sitcom episode starring Mary Tyler Moore and cast.  "Chuckles Bites the Dust" is now hailed as one of the funniest sitcom episodes in TV history and Darling directed it when very few women were directing primetime episodic television.

Ida Lupino should have received a Lifetime Emmy Award.  I think Joan Darling deserves an Honorary Emmy too.
at October 25, 2014