Katt on a Hot Tin Roof

Well, it was all the talk this morning at the Weave Only Just Begun Hair Salon.  Comedian Katt Williams made news again.  First of all, he seemed to be little bit stressed during his comedy tour this year.  He announced that he was quitting the business.  Then he got arrested and released on bail in Sacramento for "wild driving" on a three-wheeled motorcycle on a street where vehicles aren't permitted.  No one was hurt. 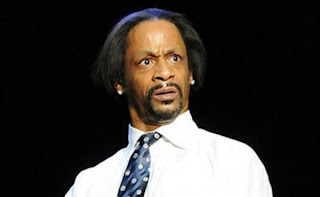 Today on Twitter, it was reported that Williams claims to have *outed* a macho African-American Best Actor Academy Award winner -- one who got his Hollywood gold for a biopic.  That Twitter item also added that Williams will name names of the star's alleged past same-sex romances, if you will.  Two things:  First, why does Katt have to do that?  Is it really any of his business?  Second, has he never looked at himself in the mirror?  Check the hair. 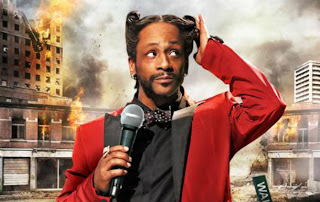 He's wearing pretty much the same exact hairdo worn by Ingrid Bergman during the party sequence in Notorious directed by Alfred Hitchcock (1946). 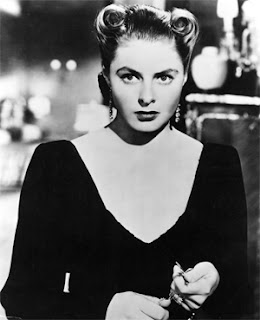 If the Twitter item is correct, please tell Katt Williams that people who live in glass beauty parlors shouldn't throw hotcombs.  How down-low can you go?  Lord, have mercy.  Merry Christmas.
at December 22, 2012