Director, screenwriter and actor Spike Lee received one of the honorary Oscars from the Academy for this year's Oscars.  For decades, the Academy Awards were given out in April.  Now they've been pushed up to February.  It's so ironic that today, when the Academy's critical and frustrating need for racial diversity in its branches is a hot entertainment news headline, the Oscars will be given out on the last Sunday of February, which is Black History Month.  Spike Lee is one of the several black performers who has spoken out on the diversity issue. 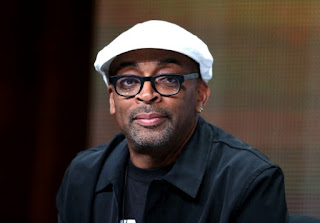 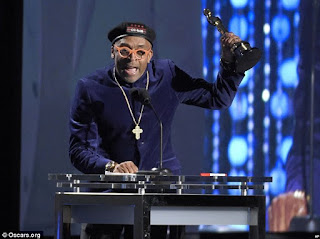 Here he is with another recipient of a special achievement Oscar, actress Gene Rowlands. 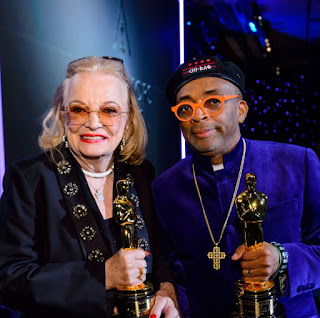 When I was member of the GOOD DAY NEW YORK local weekday morning news show talent team, I did entertainment interviews on a regular basis.  One of my favorites is the interview I did of Spike Lee when he was promoting the documentary that brought him his second Oscar nomination.  It's a blistering, important documentary that stands as one of his best and most powerful works.  It focuses on a racist murder that made international headlines. It's referenced in the first 20 minutes of the 2014 movie, Selma.  Four little girls, black girls, were killed when a racist bombed a Baptist church in Alabama.  They were killed a month after Dr. Martin Luther King's historic March on Washington. 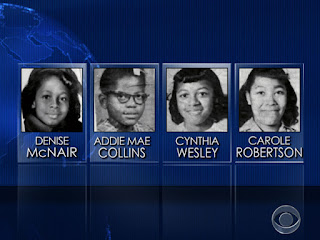 It was my honor to interview Spike Lee about his documentary, 4 Little Girls. 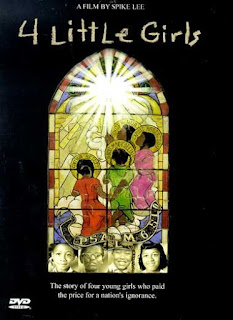 This is part of our black history.  I talked to Spike Lee and to the father of one of the girls.  Here is my 1997 segment from Ch. 5's Good Day New York.