The Oscars.  The Royals.  Rock stars.  Safe sex.  Phil Collins and I discussed all that and more on VH1 in the late 80s.  He's now promoting his recently published memoirs and preparing for a 2017 tour. 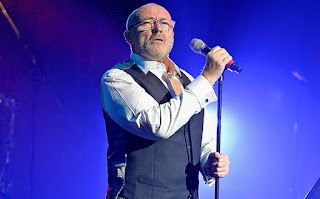 The rock star and actor was a great guest on my prime time VH1 talk show.  I'm pretty sure I was the first and only talk show host on national TV who pulled out of box of condoms that related to his music.  Phil Collins added his music to Britain's safe sex campaign and proudly told me all about it. 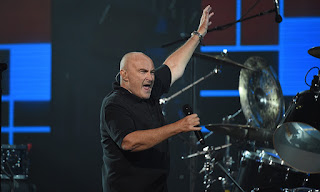 He was an Oscar® nominee in the Best Song category for his hit song, "Take a Look at Me Now" written for the 1984 drama, AGAINST ALL ODDS. 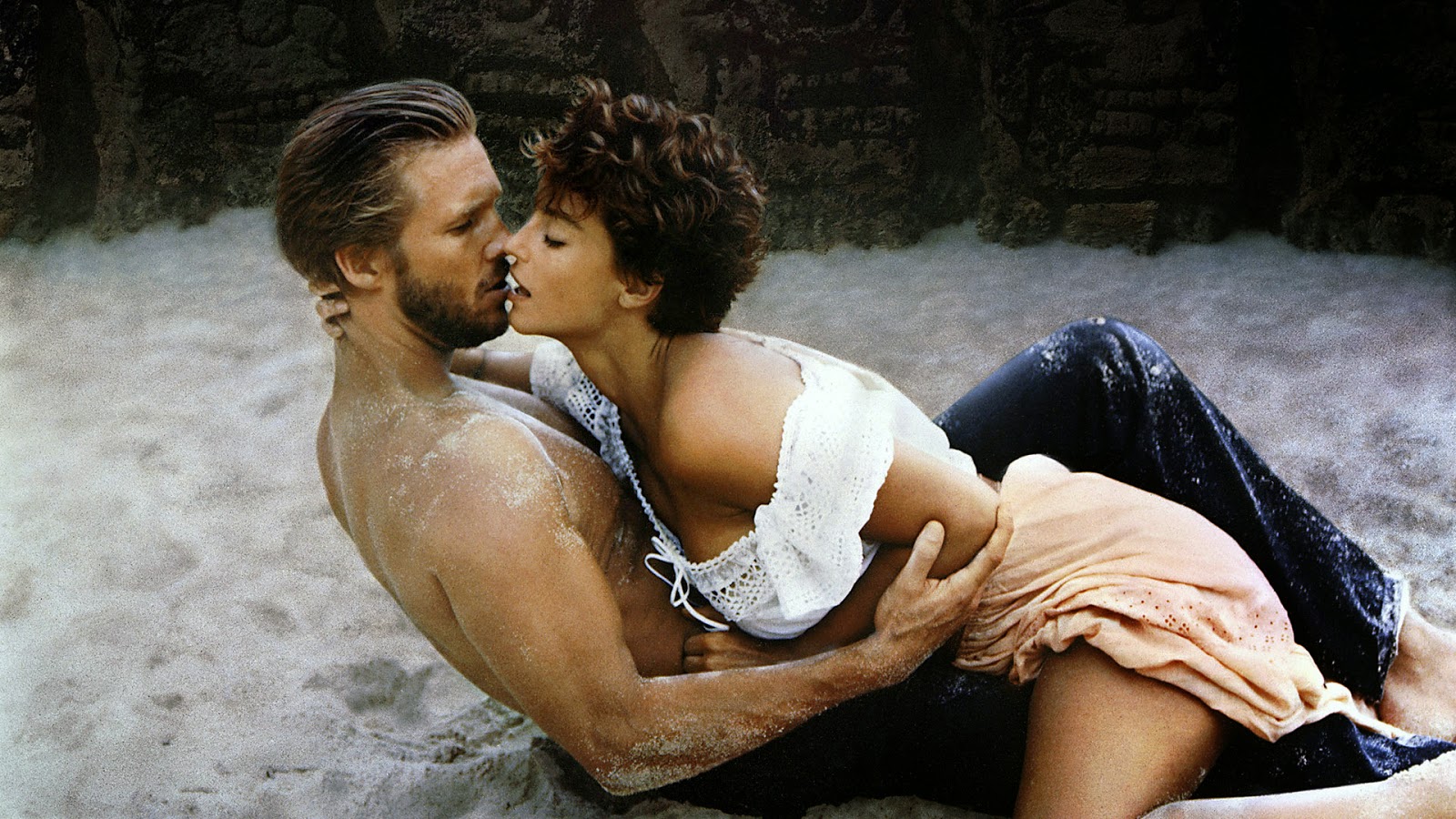 Jeff Bridges and Rachel Ward starred in that remake of a 1947 film noir classic starring Robert Mitchum, Jane Greer and Kirk Douglas called OUT OF THE PAST.  Phil Collins wanted to sing the song  in the Oscars® show but the producers gave the number to dancer/singer Ann Reinking, a Broadway star who film goers remember from the Bob Fosse film, ALL THAT JAZZ. 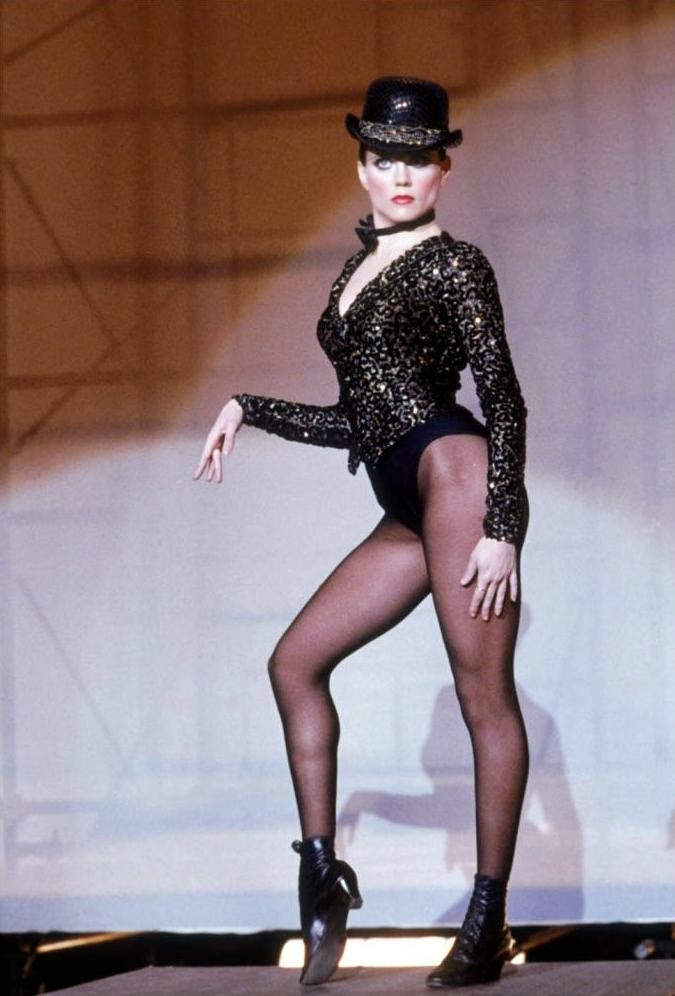 She didn't get the lyrics right during the number and the camera shot to a pained expression on Phil's face as he sat in the audience.

We talked about that night.  He was on my show to promote his starring role in the film, BUSTER.  Yes, Collins can act.  He played the lead in a drama based on the life of a notorious 1960s bank robber in Great Britain.  He wrote the song "Two Hearts" for Buster and that would bring Collins an Oscar nomination for Best Song of 1988. To see our VH1 interview, click onto this link:


Collins would go on to write songs for Disney's animated TARZAN.  His composition, "You'll Be In My Heart" would bring him his third Oscar nomination for Best Song.  The third time was a charm.  He won the Oscar for Best Song of 1999. 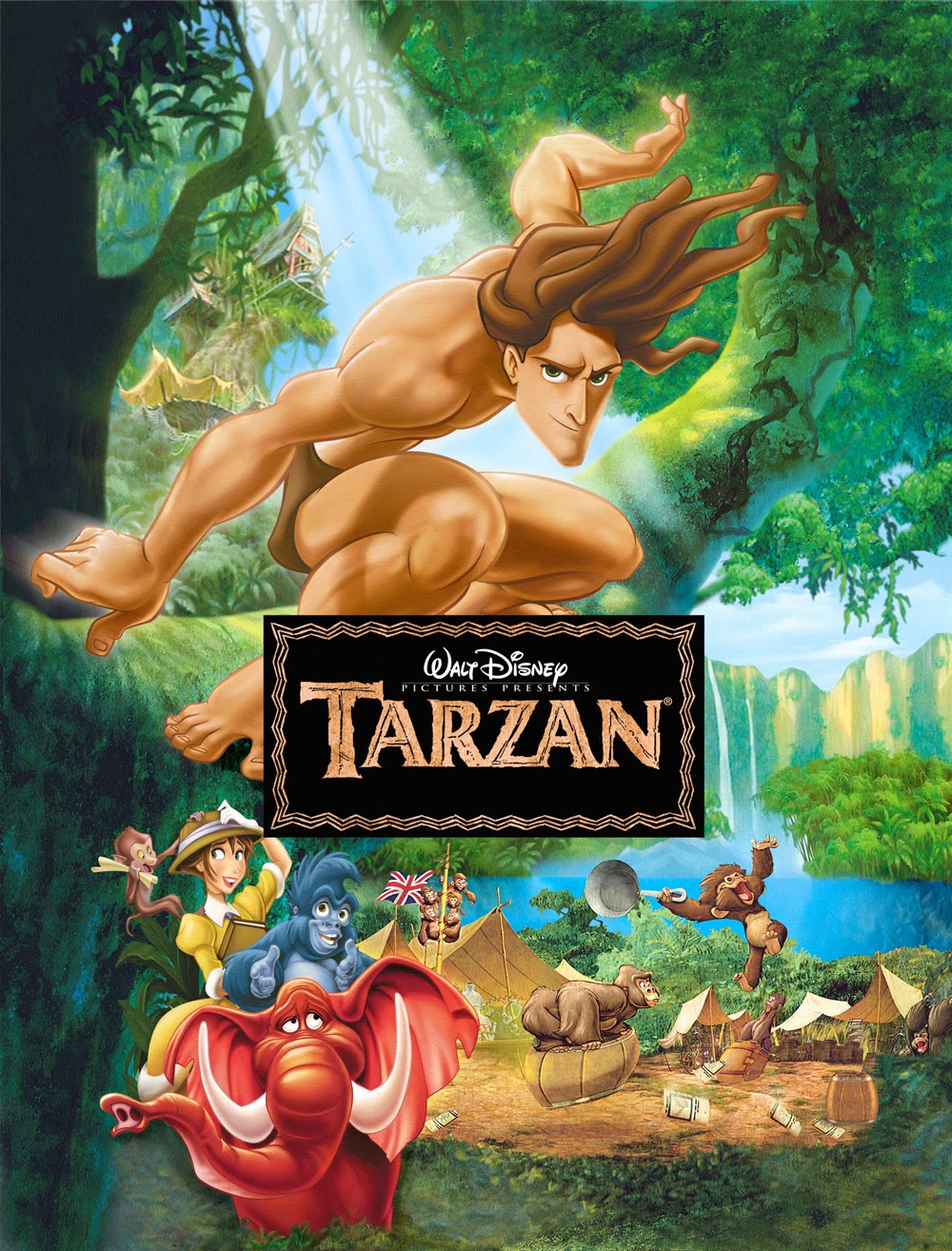 The name of the Phil Collins memoir is NOT DEAD YET.  In it, he writes about being in the Royal Family's inner circle, the alcoholism that nearly took his life,  failed marriages, affairs and relationships with fellow rock stars.  I'd like to read it. 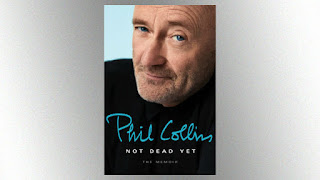