1994.  Remember when Tom Cruise sucked Brad Pitt?  In a major departure from his Risky Business and Top Gun movie image, Cruise challenged himself dramatically when he starred as Lestat the Vampire in the film version of the best-selling Anne Rice novel, INTERVIEW WITH THE VAMPIRE.  This showed us Tom Cruise, not as a mortal who looks fabulous in sunglasses, but as the undead -- a supernatural creature who seeks the blood of humans at night and will disintegrate if he's ever hit by rays of sunlight.  He sleeps by day -- in a casket. 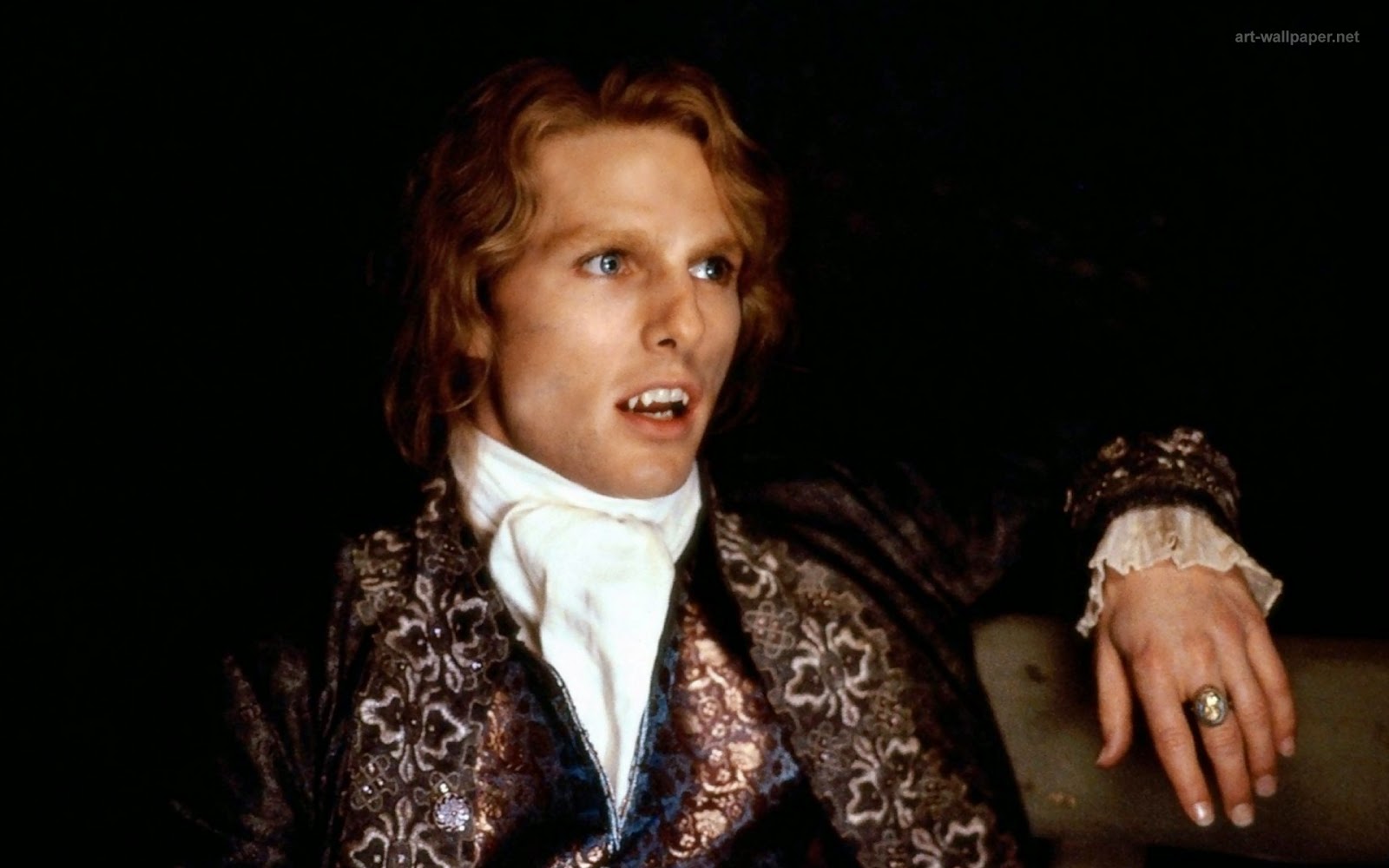 Brad Pitt co-starred as the man Lestat turns into a fellow vampire by sucking on him.  A little.  Not enough to kill him.  And not in a homo-erotic way.  All the homo-eroticism readers loved in Rice's novel was kept out of the screenplay.  That was 1990s Hollywood.  Quite different from, say, episodes of True Blood on HBO a few years ago.  Lestat and Louis were just really good friends in the movie, having sort of a vampire bromance. 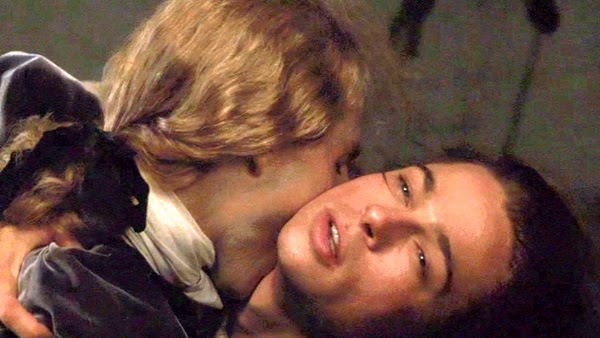 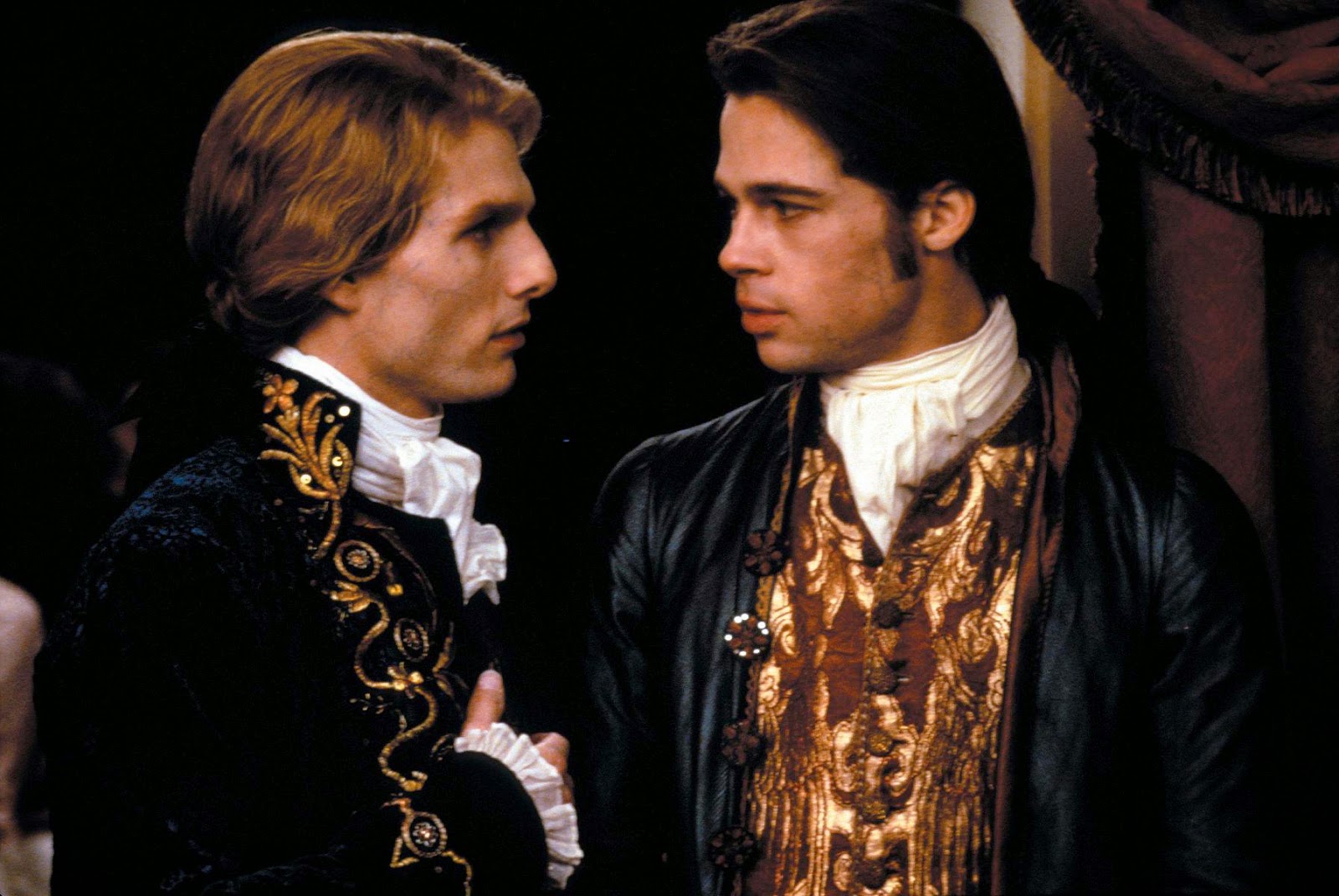 Tom Cruise really wanted to sink his teeth into that role.  But it almost wasn't his to play.

Daniel Day-Lewis reportedly had just signed on to be Lestat.  The actor had won his first Academy Award.  He was voted Best Actor for the 1989 biopic, My Left Foot, in which he brilliantly portrayed an artist severely disabled by cerebral palsy.  Daniel Day-Lewis would go on to make Hollywood history as the only man to win three Oscars in the Best Actor category.  His other two would be for There Will Be Blood (2007) and Lincoln (2012). 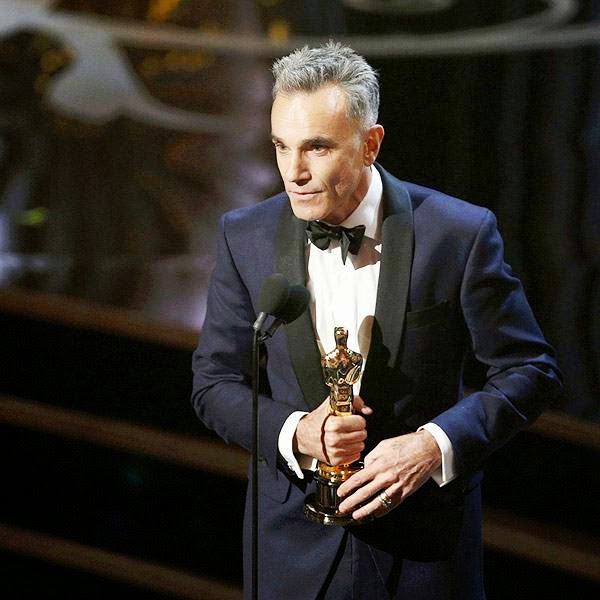 In 1993, I was a regular on a new weekend morning news program on WNBC called Weekend TODAY in New York.  I was on the local show when it made its debut in the fall of 1992.  I was approached to be the regular movie reviewer in addition to doing entertainment news and lifestyles features. That appealed to me.  After my years on VH1 as a celebrity talk show host and veejay, I knew I could bring something to that gig.  However, the day before our live show premiered, the news director changed my assignments from entertainment news and film reviews to reading community calendar events for family weekend entertainment and doing funny remotes from shopping malls, street fairs and such.  Friction ensued.

My late partner and I got invited to a 1993 AIDS fundraiser cocktail party in a Central Park restaurant.  We went.  Actor Daniel Day-Lewis was a guest.  He was very casual, very charming and took time to chat with anyone who approached him.  He chatted with my partner and me and I wished him the best of luck shooting Interview with the Vampire.  He leaned over and said, "Thank you but I may have to bow out of it."  He said that he was pretty exhausted and wanted to spend time with his family.  This was totally understandable.  He'd done the lead roles in three heavyweight dramas -- The Last of the Mohicans (1992), The Age of Innocence (1993) and In the Name of the Father (1993). 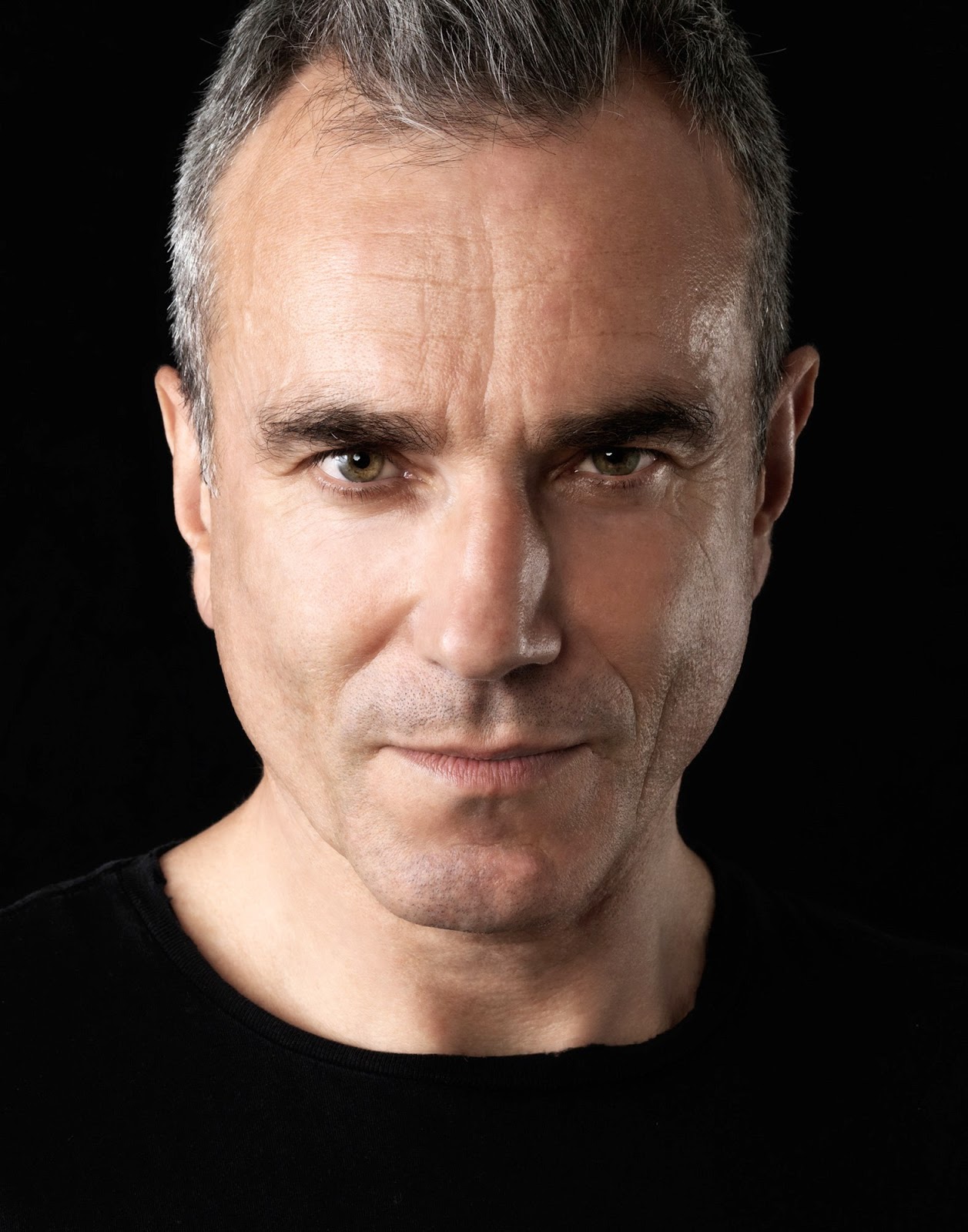 He would take time off and his next film was the 1996 drama, The Crucible.

I told Mr. Day-Lewis that I was an entertainment news contributor on a local weekend WNBC show.  We were at a weekday fundraiser and I asked him if I could mention what he told me on the air.  He gave me permission because, by the time the weekend arrived, he would've informed all the project-related film folks who needed to know.

I got to work at WNBC in the pre-dawn Saturday morning hours and let my producer know that I had a movie casting scoop to do on the air.  She told me I couldn't do it because someone else was doing showbiz news and gossip.  I knew I had a good item because I'd read that Tom Cruise was keen to play Lestat.  So, I called a buddy of mine.  Michael Lewittes had written a couple of very nice items about my TV work in The New York Daily News.  He was unaware of the Interview with the Vampire casting.  "Trust me," I said.  "This is a good entertainment news item."

He wrote it up.  It went to press.  He called me with the news that Tom Cruise's people contacted him to confirm that Daniel Day-Lewis was out of the picture.  Entertainment  Tonight picked up the story.

And there you have a little backstory to Interview with the Vampire -- and the movie casting news that could've been broken first on Weekend TODAY in New York on WNBC back in 1993.  Nowadays you can follow Michael Lewittes, formerly of The New York Daily News, on Twitter as @GossipCop.

Tom Cruise, now in his early 50s, is still in action.  Trailers are out teasing his upcoming summer release, Mission: Impossible -- Rogue Nation.  I bet he wears sunglasses in it. 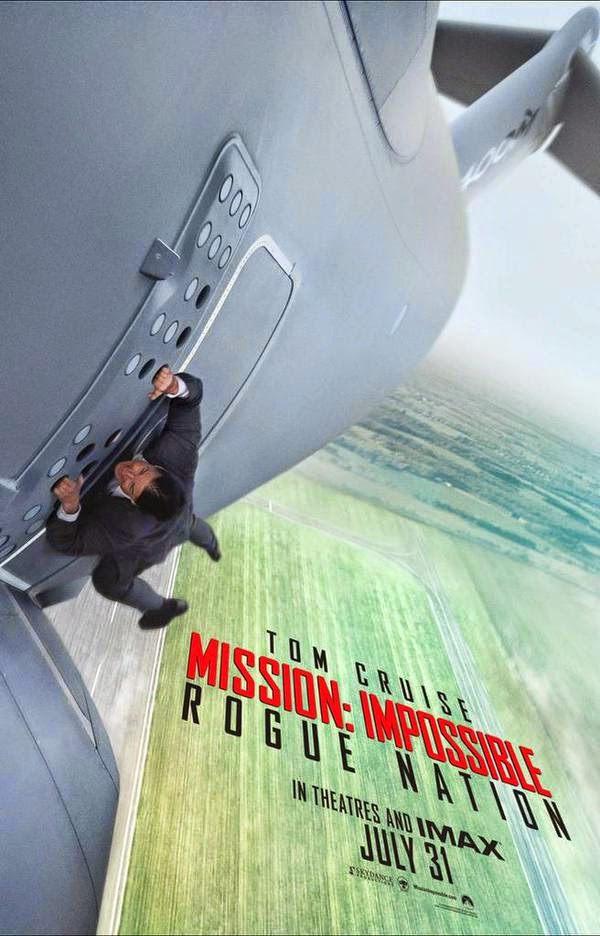