I interviewed Paul McCartney in London for VH1.  It still amazes that I can write and say that.  I flew to London to meet, sit with and talk to one of the world's most famous people in show business.  Wow.

To this day, he remains in my personal Top Five list as one of the most gracious, polite and punctual stars of any medium that I've ever had the privilege to meet.  Not only an acclaimed and celebrated pop/rock music legend, he was a true gentleman. 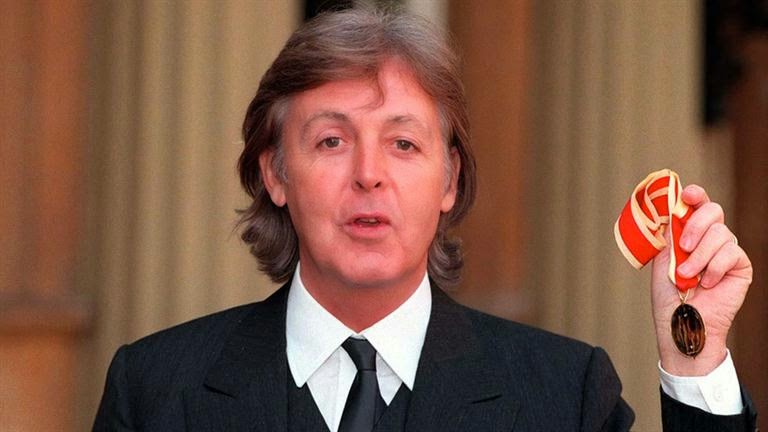 I worked with a British TV crew the morning of our taping.  Not only did Sir Paul show up twenty minutes early, he showed up alone.  No entourage.  No publicist.  No manager or agent.  He was a solo act.  The same could not be said ten years later of some young recording artists I interviewed on live morning TV shows in New York City about their one -- and only -- hit record.  Of course, we talked about his star-making days as one of The Beatles and their classics.  Paul McCartney and John Lennon wrote gems that started as pop his with teens and have matured to become standards sung by great vocalists. 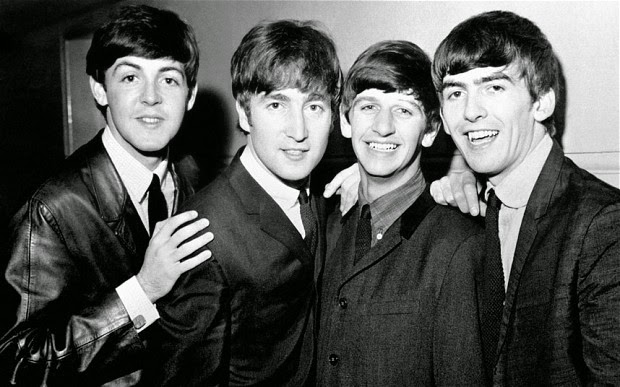 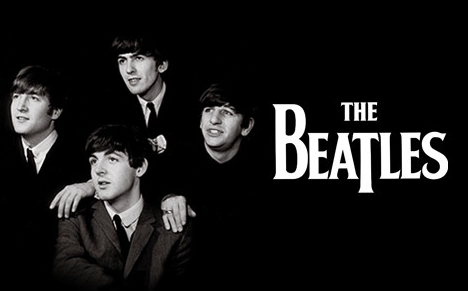 We talked about their music and their hit movies in the 1960s.  We also talked about his marriage to Linda McCartney.  What was the lovely spirit that connected them? 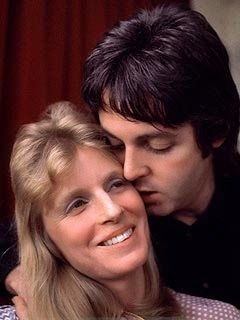 It's interesting to hear all this now considering his history later.  After Linda's death, his marriage to Heather Mills was...well, she didn't win our hearts the way Linda did. 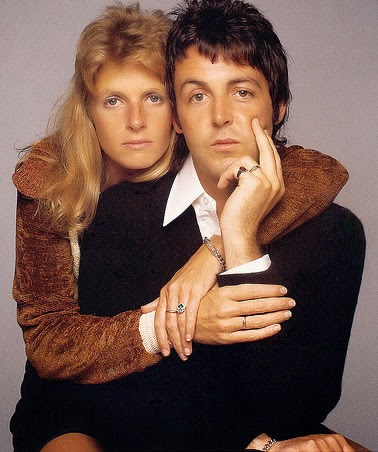 Paul was promoting a new album.  He collaborated with Elvis Costello.  I asked him about writing with Costello and if it was, in any way, similar to writing with John Lennon.  Lennon and McCartney wrote for film.  The title tune and other songs we heard in the hit 1964 comedy, A HARD DAY'S NIGHT, were eligible for the Best Song Academy Award. The score included "Can't Buy Me Love," "I'm Happy Just To Dance With You," "And I Love Her" and "If I Fell." Not a single song from A Hard Day's Night was nominated.  The Best Song Oscar went to "Chim Chim Cher-ee" from Disney's Mary Poppins.

I was on VH1 from 1987 to 1990. Humorist Henry Alford was a VH1 host in the 1990s and wrote about his experience in the memoir Big Kiss:  One Actor's Desperate Attempt To Claw His Way To The Top.  In the book, Alford wrote that all the VH1 veejays in the 1980s were all stand-up comedians like Gallagher.  Wrong.  Imagine my surprise after I'd purchased his book and read that section. 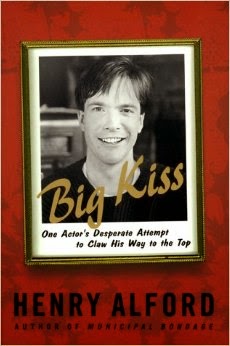 I've never been a stand-up comedian.  I did not smash melons with a sledgehammer.  Rosie O'Donnell was also a veejay then.  She and I did segments together.  She's a stand-up comedian but she was nothing like Gallagher.  Blonde veejay Edye Tarbox went on to substitute her first name with initials, kept a married last name and became the Fox News network anchor E.D. Hill.

Henry Alford went on to write for The New York Times and be a contributor on National Public Radio.  If you know him, show him this blog post.

Here's my first segment with Paul McCartney on that VH1 special.  Right under this post, you'll find the third section of our interview.  That was my favorite part.  He talked about the film role he turned down and why Lennon & McCartney did not take their songwriting talents to Broadway.

When South L.A. was called South Central L.A., I grew up there.  I graduated from a high school in Watts, a Watts trying to rise from the ashes like a phoenix after making national headlines with over a week of summer riots fueled by racial frustrations in 1965. 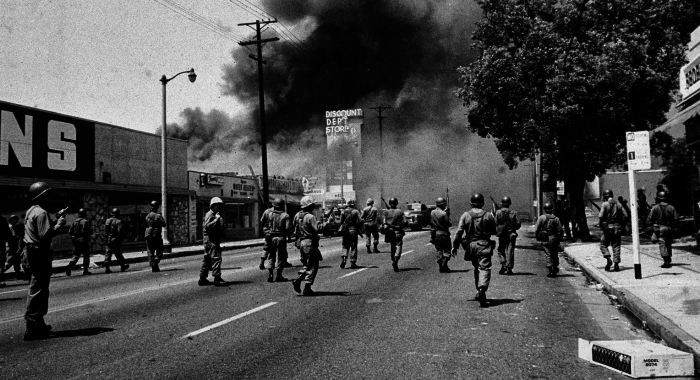 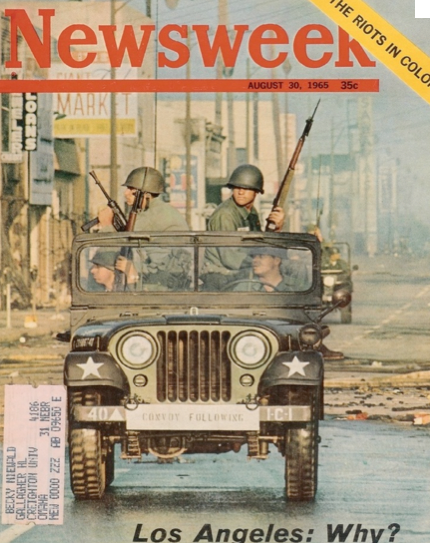 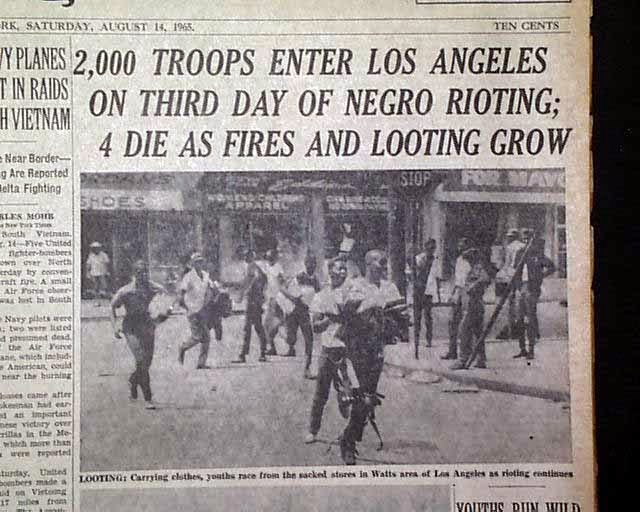 Our family lived in the Watts riots curfew area.

I'm proud to have grown up in South Central L.A.  I still can't believe I went from there to London to meet a Beatle.  I still count my career blessings.  I didn't even have a broadcast agent and there I was on national television.  Utilizing fine arts knowledge I got during my high school days back in Watts.  As you watch Sir Paul and me, keep in mind that it was the late 1980s...and I was very nervous.  But tried not to show it.
I hope you enjoyed that.  I hope you enjoy the McCartney segment under this post.
at March 22, 2015