She was discovered in the early days of American Idol and became the show's first winner.  Her name was screamed out when The 40 Year Old Virgin got a painful chest wax.  She made a movie.  She's had hit records.  Last year she had new joy in her life.  She became a mom.  I saw singer Kelly Clarkson on TV this year and casually thought, "She put on a few pounds.  She looks sensational in that red dress." 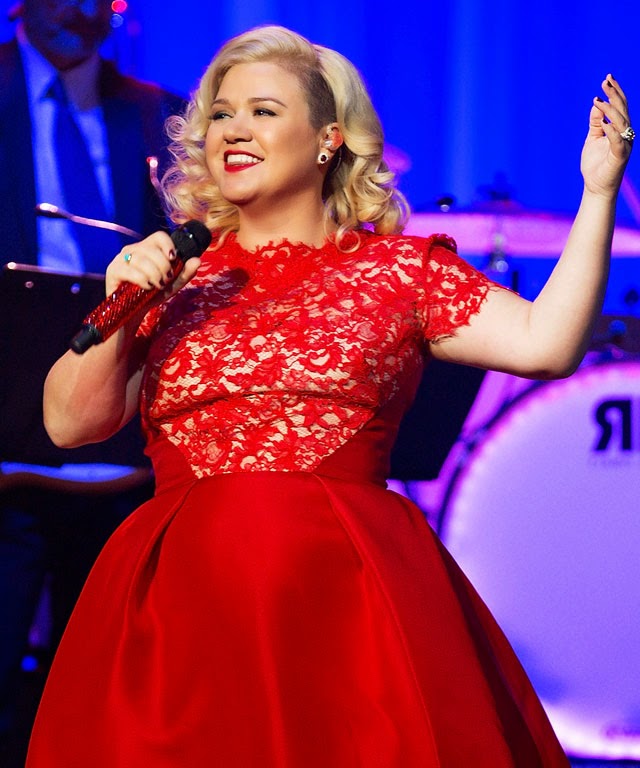 Women put on weight during pregnancy and after childbirth.  They just do.  In that performance, in that red dress, Kelly Clarkson seemed to glow.  But a British TV presenter named Katie Hopkins has made entertainment news with her snarky comments about Clarkson's size.  She's reportedly called the singer "chunky monkey."  I hate that. Clarkson has dealt with the matter in a very classy way. 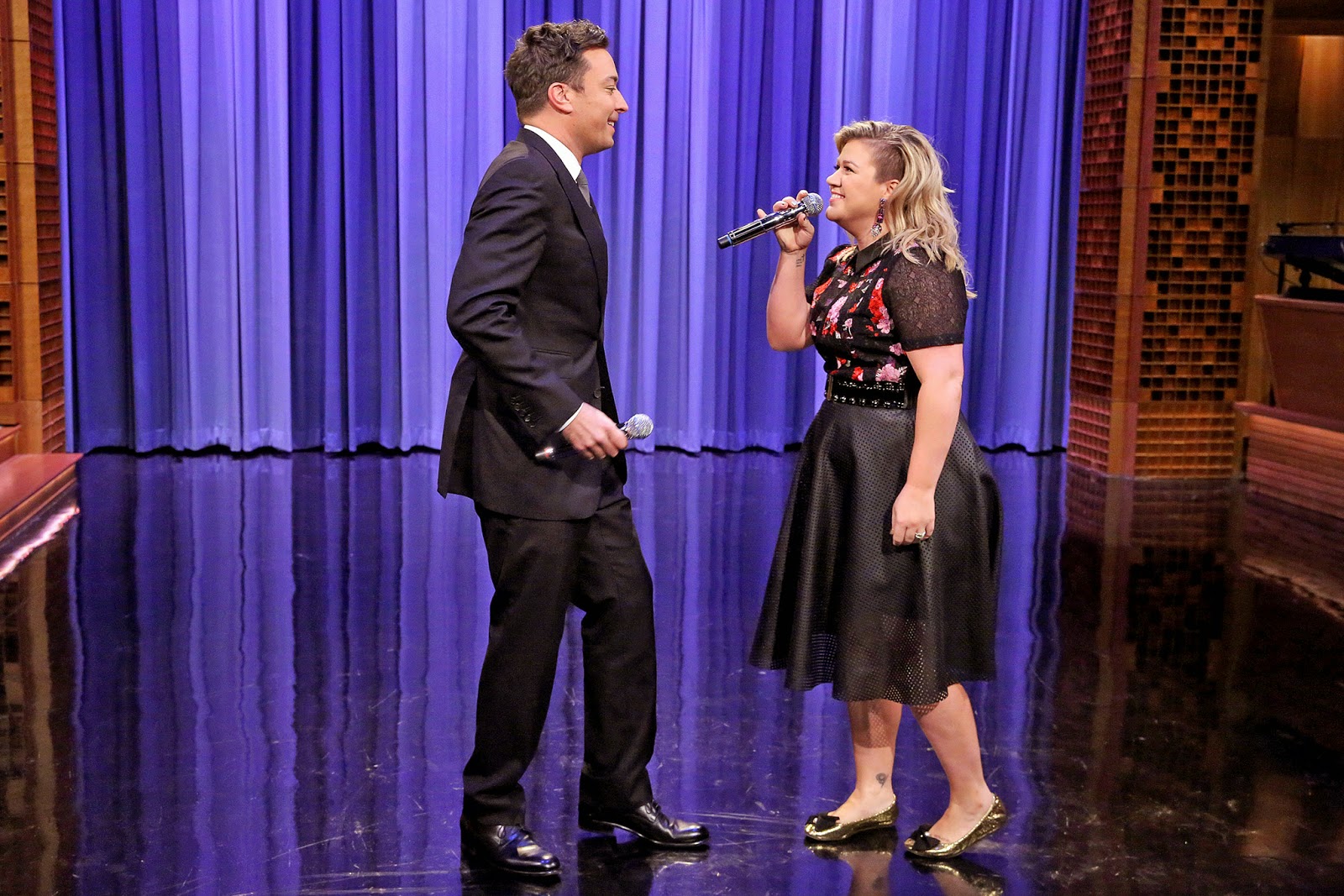 Thursday, Billy Bush and his co-host took on the Kelly Clarkson fat shaming issue.  This was on NBC's Access Hollywood Live.  Both were avid Kelly supporters and hated the Katie Hopkins comments.  Friday, the Good Morning America anchors also came to Kelly's defense.  So did other network morning show anchors.

Anchors and hosts of network morning news programs and syndicated entertainment shows such as Extra and Entertainment Tonight have applauded the fortitude of plus-sized women to be themselves, to show that real women have curves.  I've seen a couple of programs put slim young correspondents in fat suits, attach a hidden camera on them and send the correspondents into social situations.  The correspondents came back with the report that people are mean to plus-sized girls.  Duh.  That was not exactly a news bulletin. 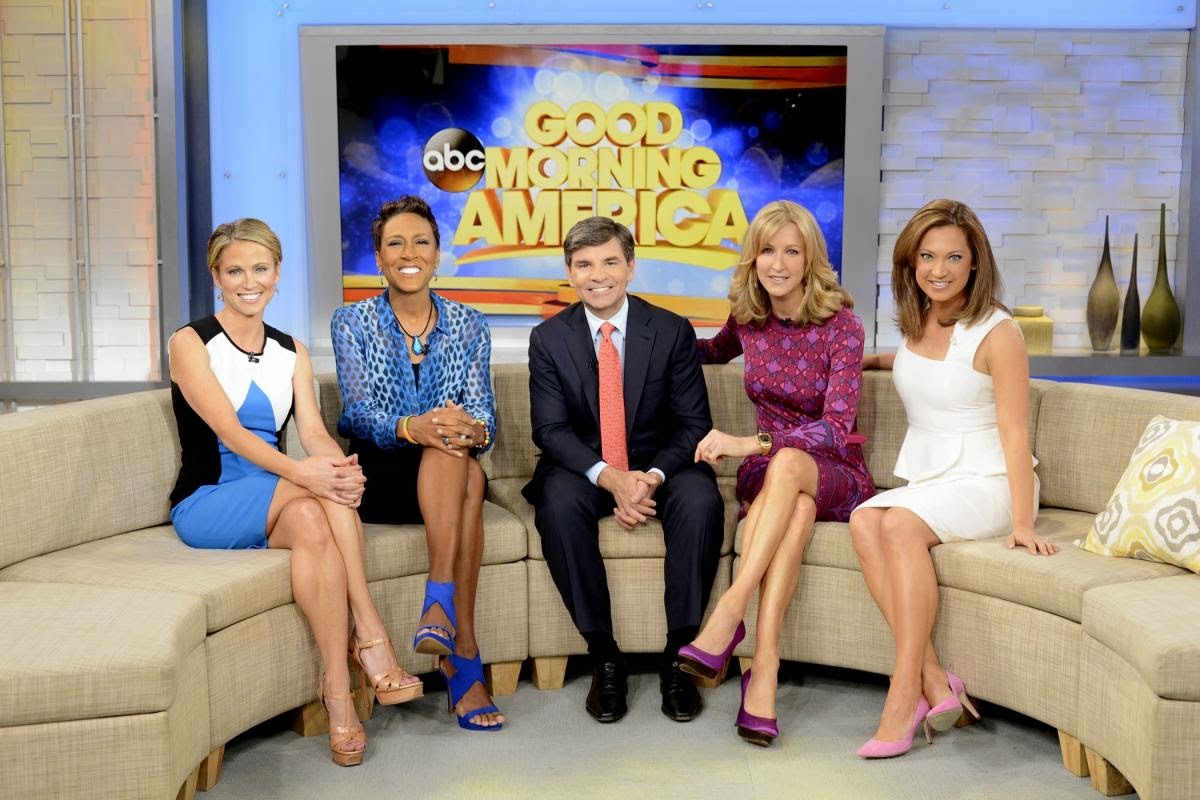 Look at the team on Today. 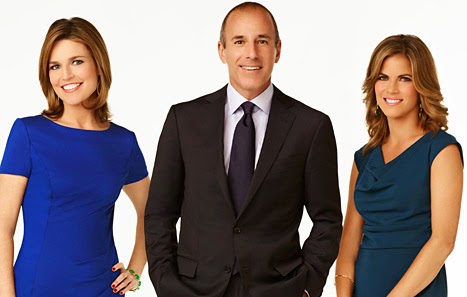 Look at the hosts on Extra. 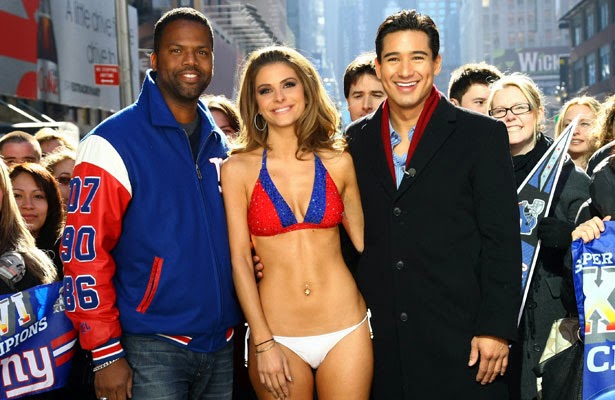 And look at the hosts on Access Hollywood Live. 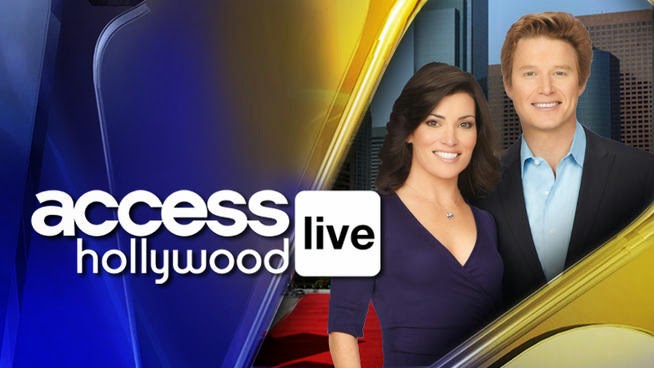 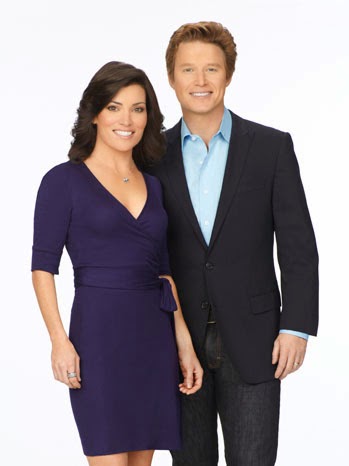 I have a question.  Why don't we ever see a full-figured, talented and knowledgable woman in one of those host or anchor seats?  Do the executives who run the shows behind the scenes support plus-sized women as much as the hosts verbally do on the air? 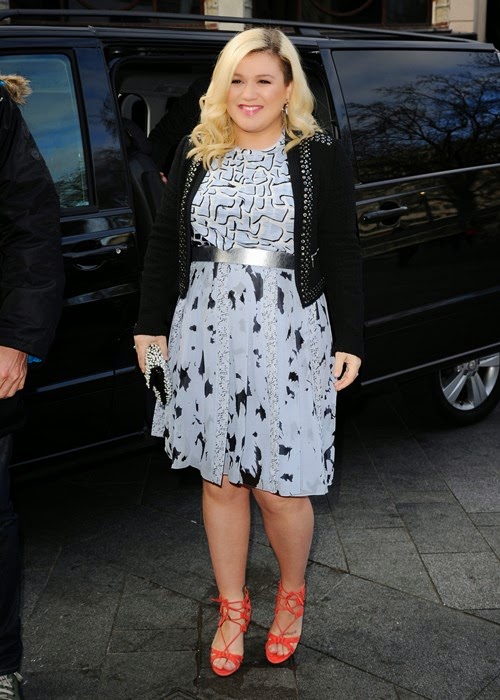 ...would she get hired?  Or would male executives pass her over for someone less talented but slim?  Leave me your comments.  When I hear the "You go girl!" vibe from female hosts on TV in relation to a full-figured women's story, I feel like we get a mixed message by not seeing any full-figured women in the on-air teams.