WNBC and the Sexiest Man Alive

This afternoon, I was watching WNBC's local news contributor, Ben Aaron.  He's a tall, lanky young fellow who's the comic element of a newscast with his humor pieces. 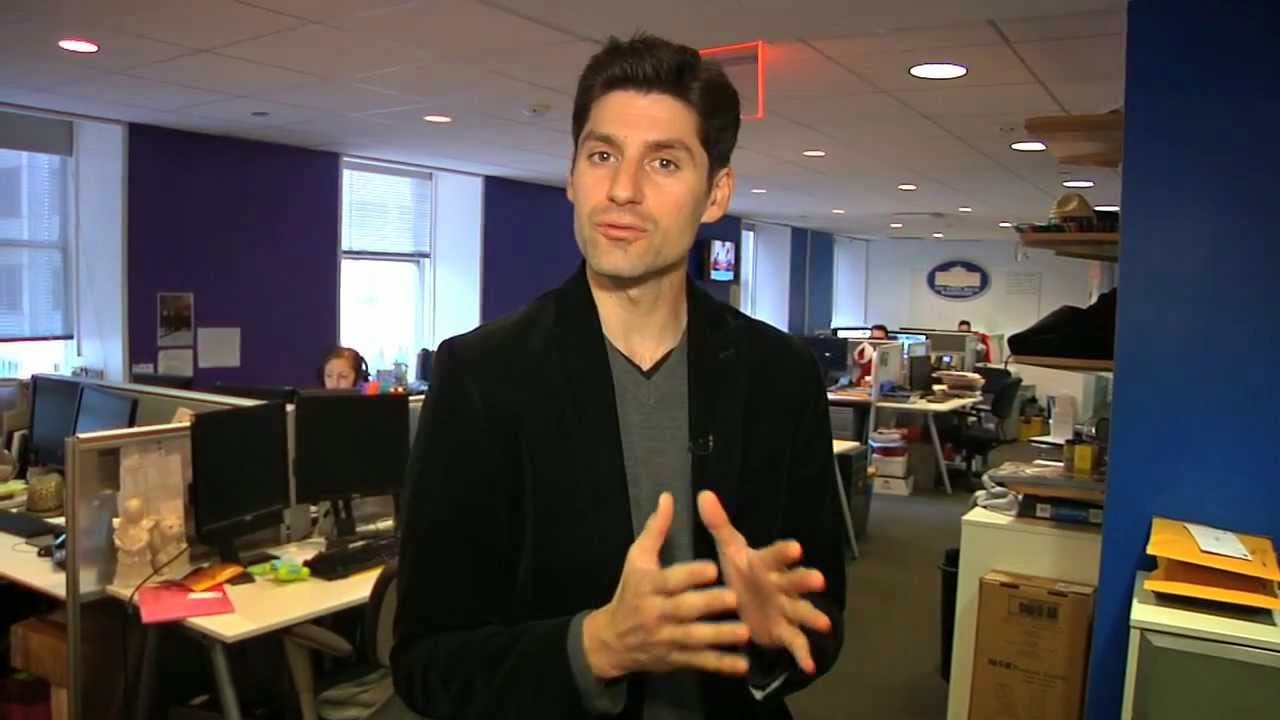 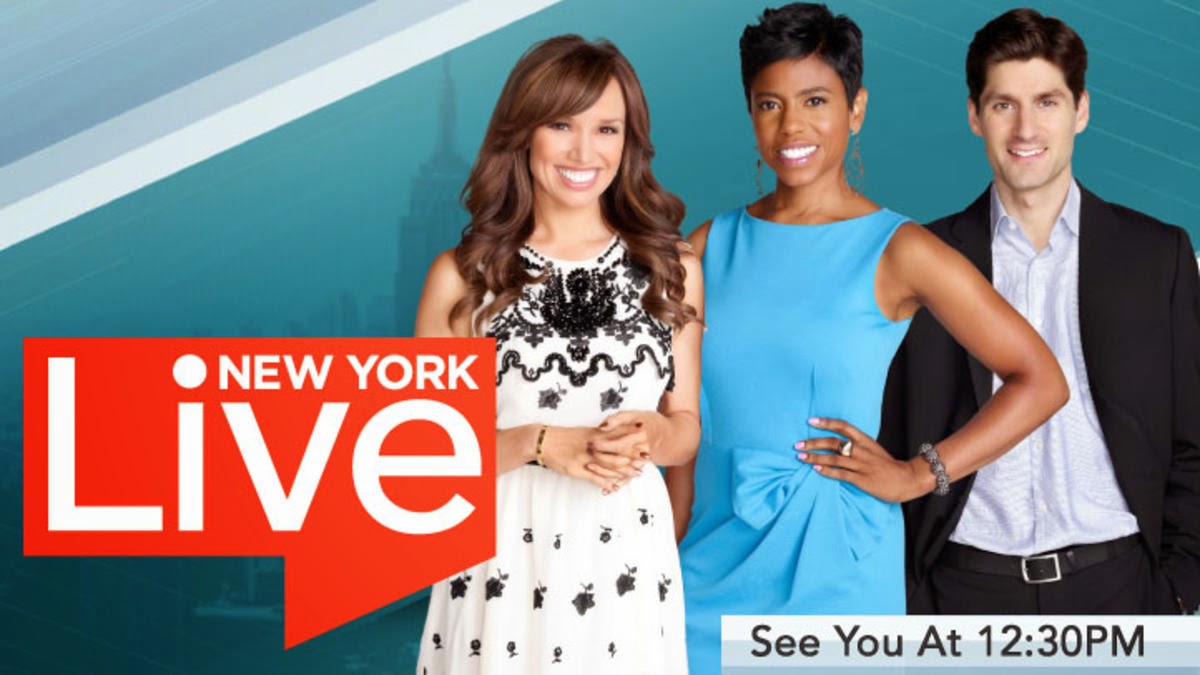 Today, I happened to catch WNBC/Channel 4's New York Live program.  Ben did a piece on this year's "Sexiest Man Alive."  That title was bestowed by People Magazine to Australian actor Chris Hemsworth.  In The Avengers, a superhero tale, he was Thor. 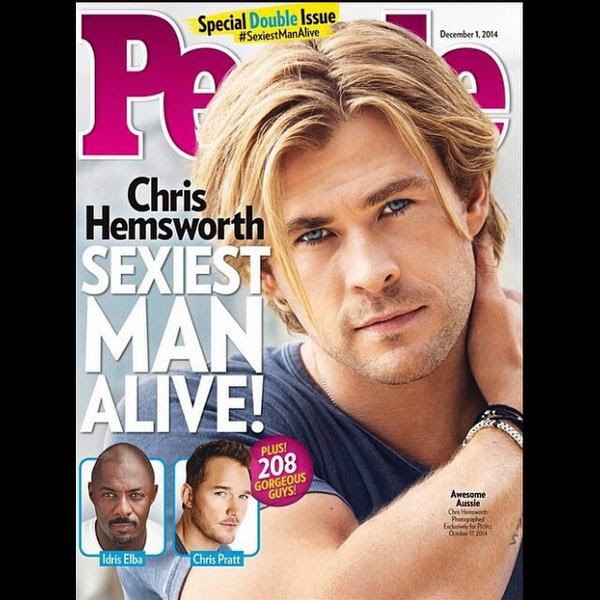 Ben Aaron commented that the magazine's "sexiest man alive" is usually a white guy -- except for the year Denzel Washington was chosen.  Aaron said that there should be more diversity.

I agree.  But has he ever looked at photos of the men who have been the anchors of the NBC Nightly News every week?  Look at photos from the weeknight news anchors such as the legendary team of Chet Huntley and David Brinkley back in the 1950s and '60s.... 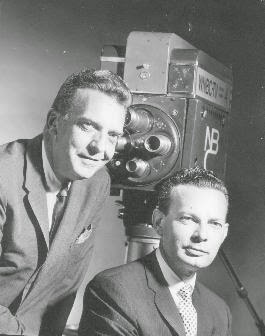 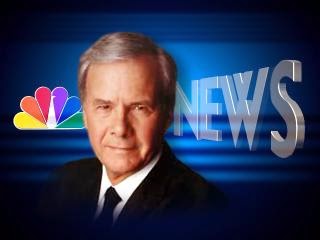 ...to the current newscasts anchored by Brian Williams. 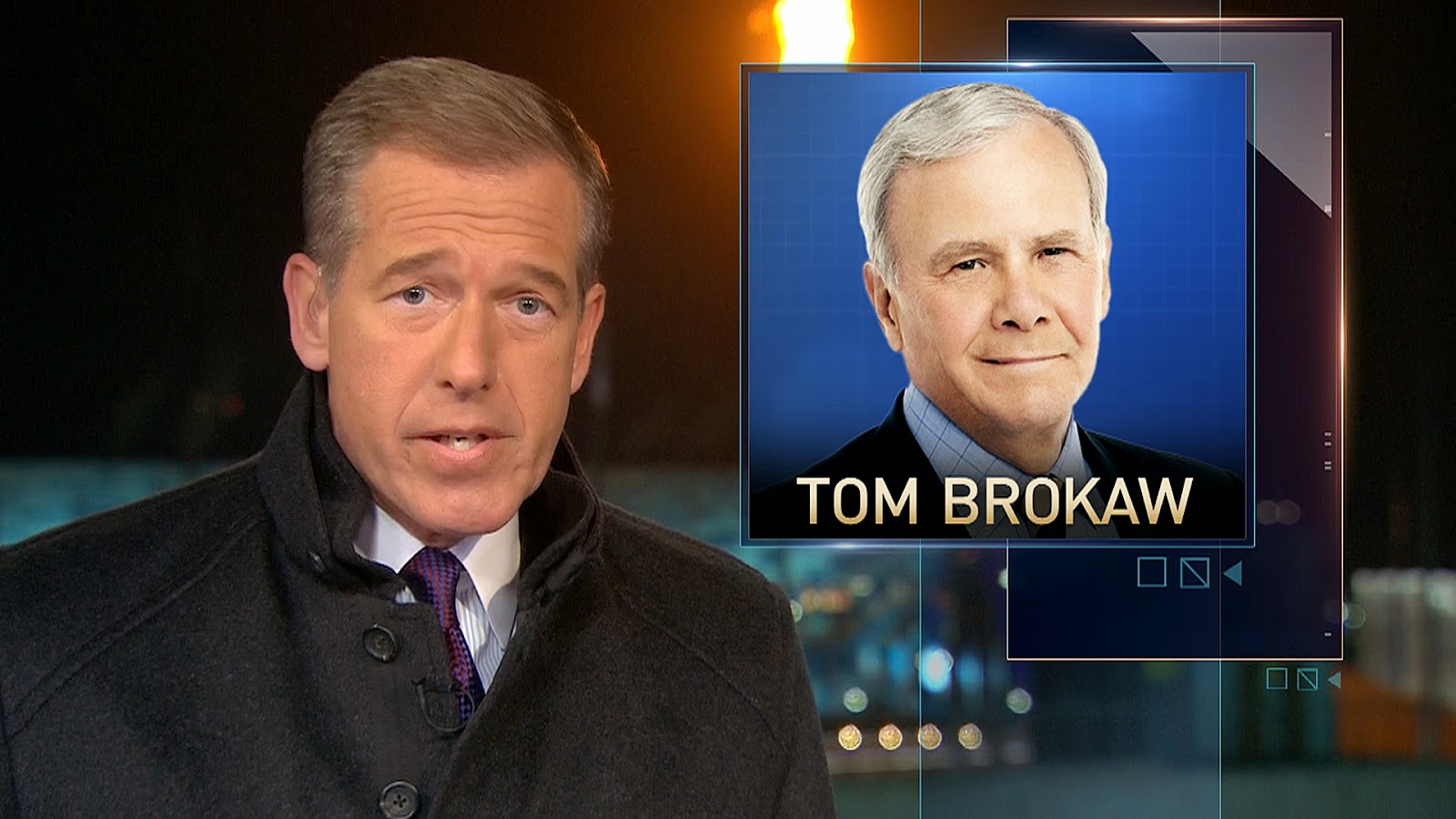 At least, People Magazine gave us Denzel.  The group of anchors for the weeknight evening news on NBC since it began is whiter than the cast of an early Ingmar Bergman classic.

As for the Today Show, I written before that it took half a century for that landmark network morning news program to hire more than two black on-air talents.  For its first fifty years, Bryant Gumble and Al Roker were the only two black contributors on Today.  No black women.  From the 1950s to the dawn of this 21st Century -- only two black broadcasters.  As a former WNBC morning news show regular in the 1990s, I can tell you that Bryant and Al were not the only two black people who wanted to do segments on Today in that half a century.  Lord knows I wanted to be an entertainment contributor on the program.

But I sure do appreciate Ben Aaron even addressing the need for diversity.  Sometimes getting the message about diversity takes a while for folks to get.  Sometimes it takes decades.
at November 19, 2014