Mike Nichols was genius.  Absolute genius.  I've felt that ever since I was kid.  I saw his comedy work on TV variety shows.  Brilliantly written and performed stand-up comedy work with Elaine May, his partner who would also go on to direct films -- and direct actors to Oscar nominations. 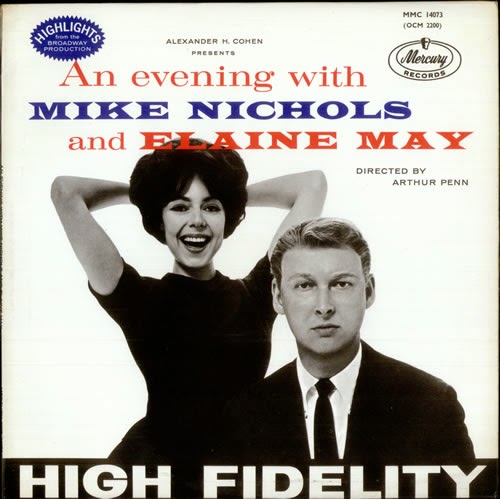 For many of us baby boomers, the work of Mike Nichols was a strong, golden thread woven into the fabric of our youth.  His landmark films -- The Graduate and Who's Afraid of Virginia Woolf? -- are prime examples. 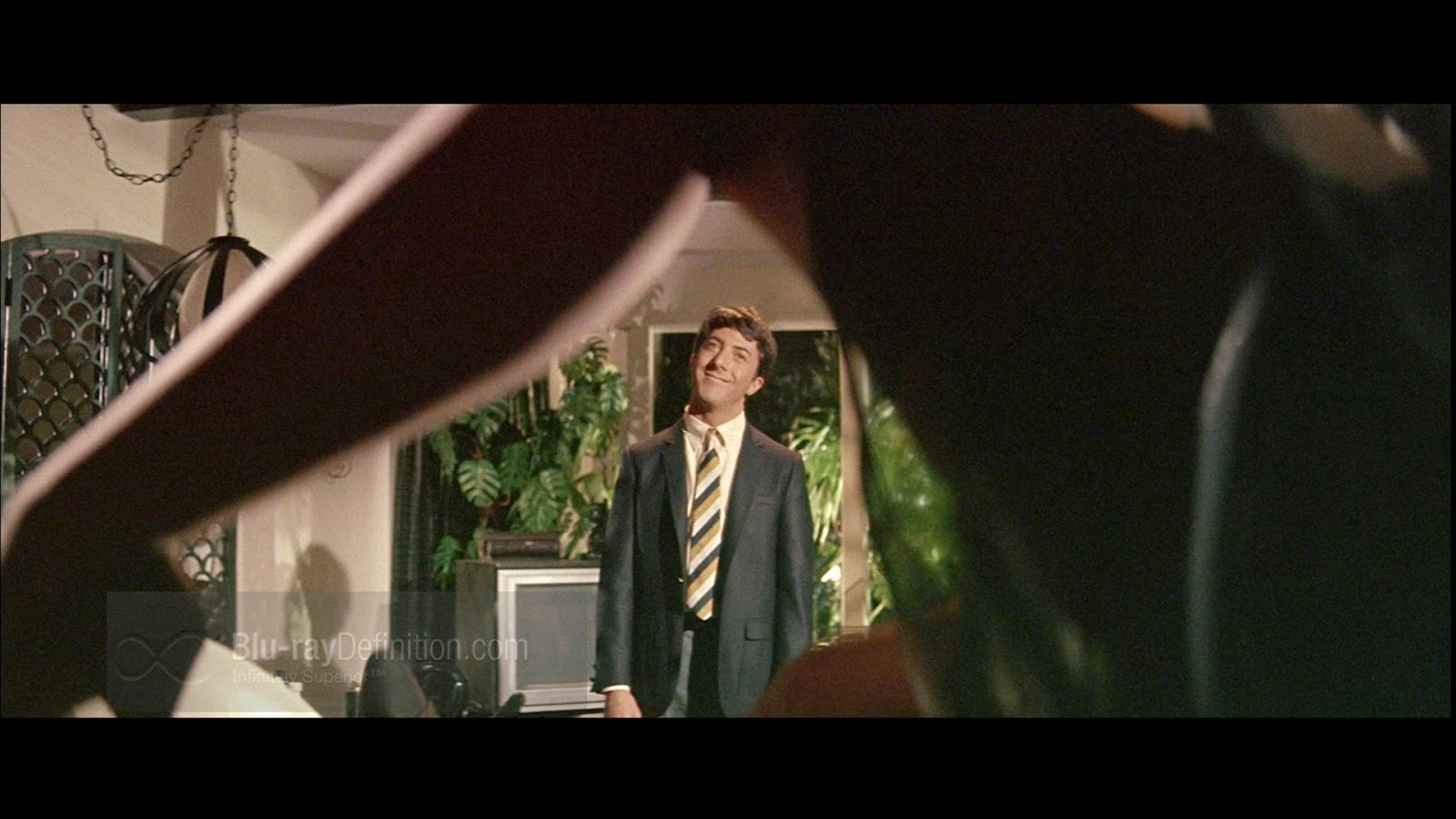 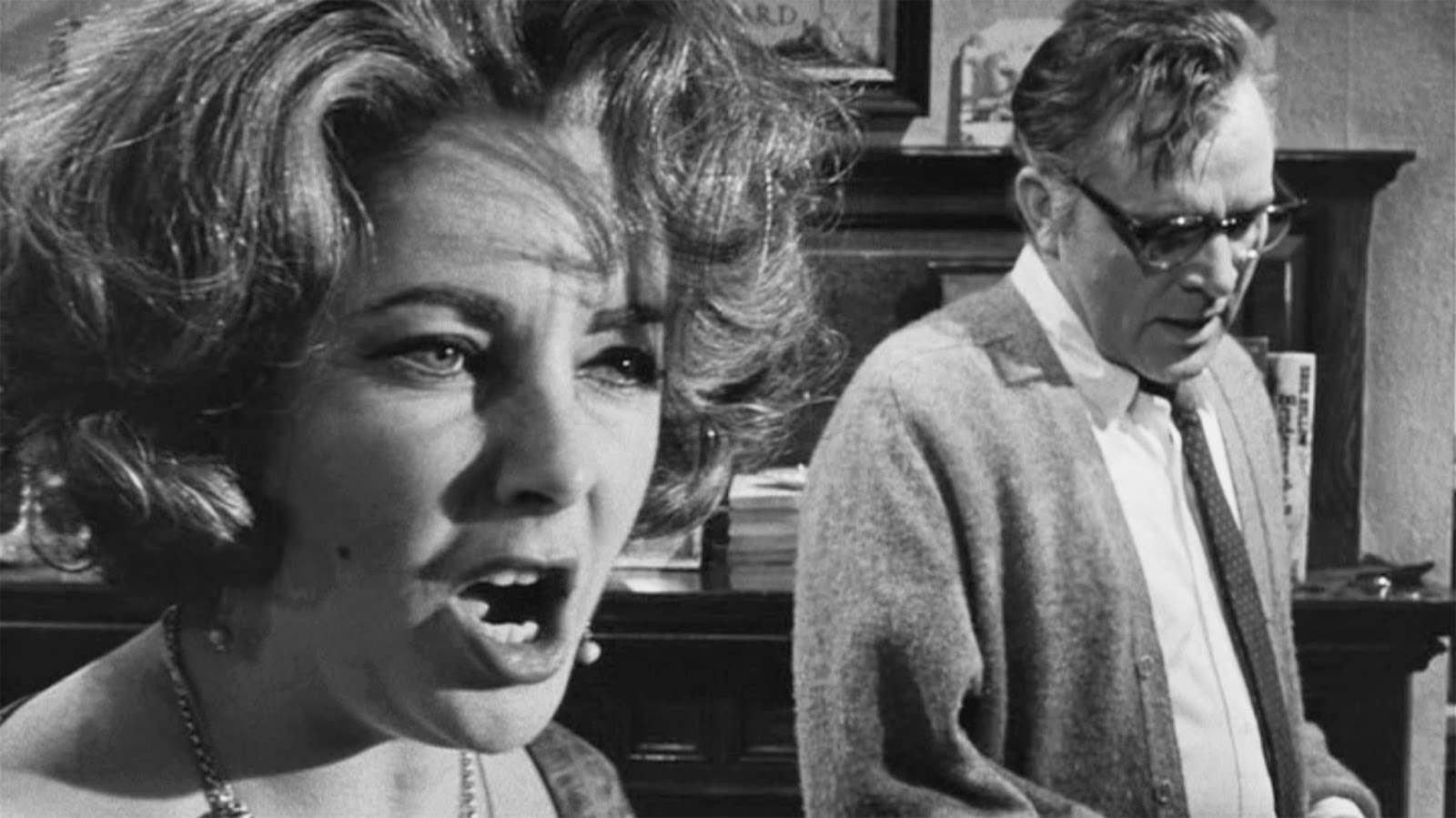 Those two excellent films are still quoted today and are referenced in the pop culture of modern TV shows.  Young America connected to The Graduate.  The acting, the script, the visual style, and the soundtrack caught the emotional pulse of the changing, intense 1960s.  Who's Afraid of Virginia Woolf? challenged production code restrictions on language in Hollywood films.  Folks today forget how revolutionary and controversial that remarkable 1966 film was.  The film brought Elizabeth Taylor her second Best Actress Oscar.

A whole new generation probably discovered today that he did comedy and played comedy clubs with a female partner.  Younger viewers will know Nichols from his work as director of The Birdcage (also quoted frequently).  1996's The Birdcage, starring Robin Williams and Nathan Lane, was the hit American version of a hit French film.  Young viewers know this Nichols feature... 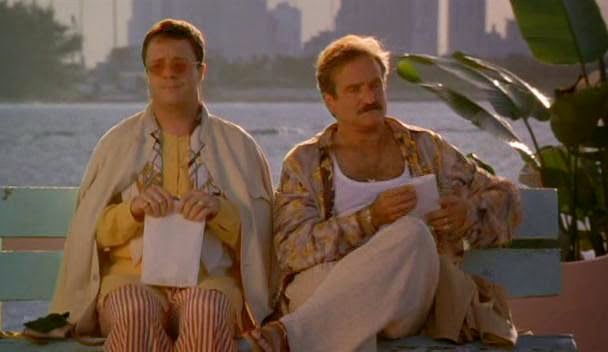 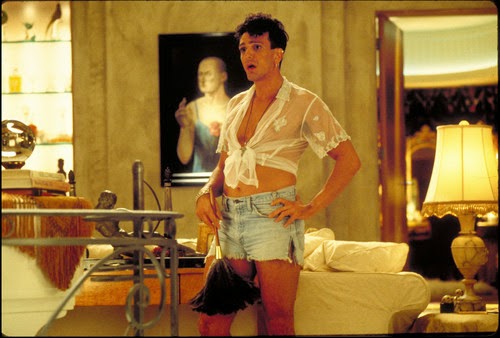 ...and his magnificent 2003 adaptation of Angels in America for HBO.  They'll know 1988's Working Girl, the comedy that made Melanie Griffith an Oscar contender.  It's another Mike Nichols that was nominated for Best Picture.  He also directed Broadway plays -- The Odd Couple, Spamalot and the revival of Arthur Miller's Death of a Salesman starring Philip Seymour Hoffman.  He brought Whoopi Goldberg to Broadway and started her rise to fame.

Not all the films he directed were classics like The Graduate and Who's Afraid of Virginia Woolf?  But there was something special even in the ones that didn't fully work.  I think the first half of Catch-22 is wonderful.  Critics may not hold Postcards From The Edge in the same esteem as The Graduate but I love that movie.  Just love it.  I still think Shirley MacLaine should've been up for a Best Supporting Actress Oscar and Carrie Fisher should've received an Oscar nomination for Best Adapted Screenplay. 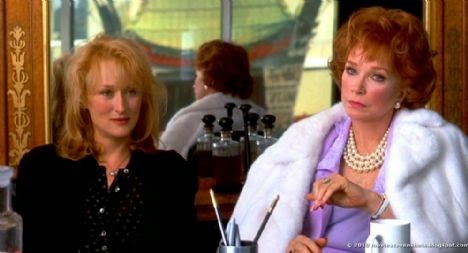 What Planet Are You From? is a guilty pleasure of mine -- especially Ben Kingsley's broad comedy performance in that goofy Mike Nichols sci-fi story.  Critics panned the movie.  But Kingsley makes me laugh in it. 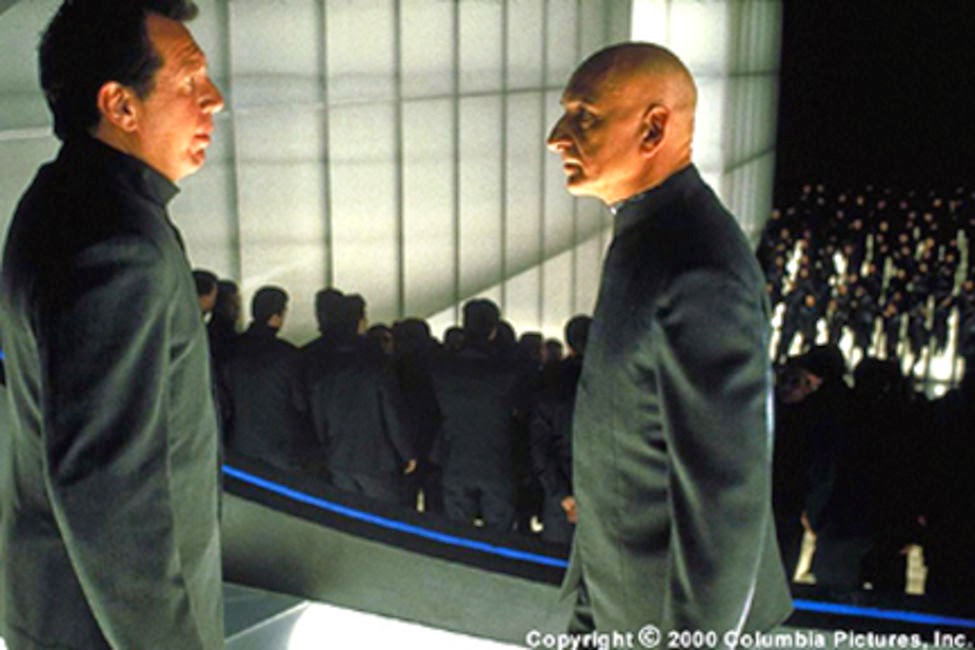 I also greatly enjoy his critically panned 1975 comedy, The Fortune.  I love how he got Jack Nicholson to play such of dork of a con man that Jack almost seemed like Larry in The Three Stooges.  This film starred Jack Nicholson and Warren Beatty as loser con men trying to swindle money out of an heiress played by Stockard Channing.  She's fabulous in this film.

Maybe The Fortune didn't make money at the box office, but, to me, it had something.  It has that unmistakable Mike Nichols touch and wit.

Back in the early 1990s, my late partner took me to a function at a non-profit organization that was very special to him here in New York City.  It's called Friends in Deed.  It helps people with life-threatening illness.  Richard, my guy, was a Friends in Deed volunteer.

While he was chatting with one of the staff members, I had a drink, standing by myself.  I turned around to get an appetizer --- and there was Mike Nichols smack dab in front of me.  I had the same exact expression on my face that Lucy Ricardo had when she saw William Holden up close and personal at The Brown Derby.

I was in complete awe, slack-jawed, and speechless.  Well, not totally speechless.  I awkwardly blurted something like "I have all of your albums with Elaine May." 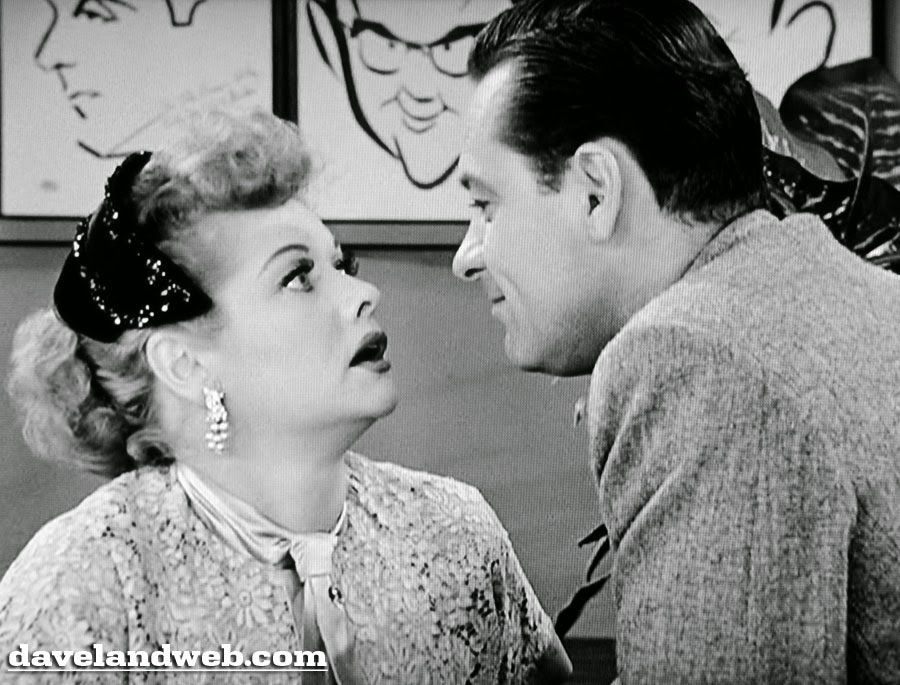 He smiled politely and then started talking enthusiastically about the fine work done by Friends in Deed.  (I'll post the link.)

Coming face-to-face with genius was an unexpected -- and memorable -- moment.  Mike Nichols truly was a gift to America's fine arts. 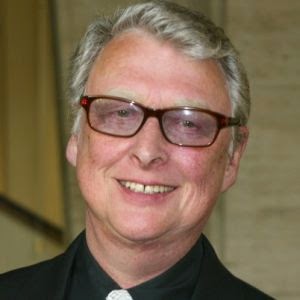 One final note:  This year, we lost two directors who got shining film performances out of Robin Williams.  Nichols directed him in The Birdcage and Paul Mazursky directed him Moscow on the Hudson.  We also lost Robin.