NYC Diners: Get Your Change

We know this is something the waitresses on the old sitcom, Alice, would never ever do. 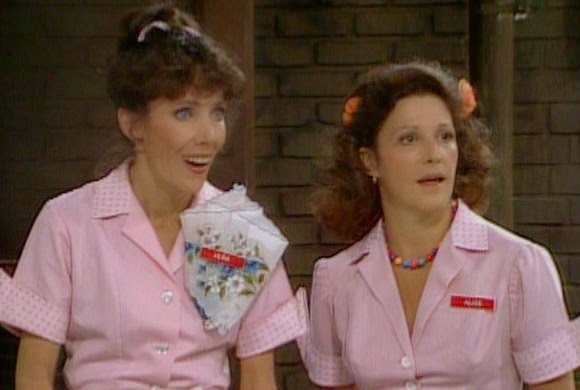 But here's something that has happened to me four times in the couple of months that I've been back here in New York City on an extended job hunt.  Clubs and restaurants give you change back when you pay your bill with cash.  But, they don't give you coins.  Just the folding money.  You are shortchanged.  For instance, if your bill is $17.50 and you pay with a $20 bill, the server gives you back two dollars.  As if you won't notice that 50 cents is missing.

This happened to me on September 20th (my birthday) when I dined here -- at Chez Lucienne in Harlem on 125th and Lenox. 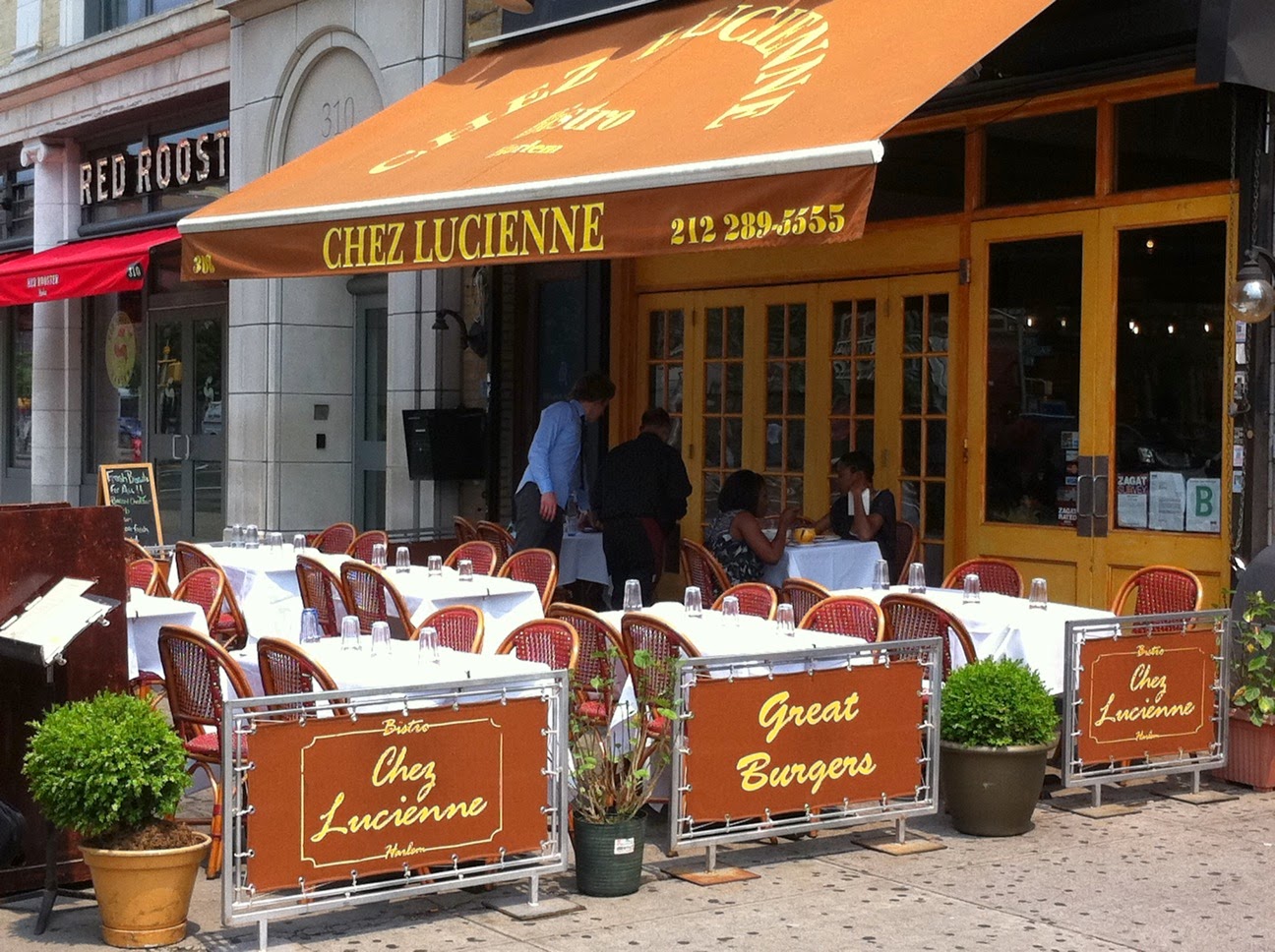 I was owed some coins back with my folding money after I paid cash.  When the waiter put the bill folder back on my table, I noticed that I didn't get the 30 cents I was due.  Just the dollar bills.  I let it go.

By the way...this place advertises "great burgers."  They ain't kiddin'.  I had a great turkey burger.  And friendly service.  But the waiter cleared my drink off the table before I was done with it.  And I didn't get all my change back.

This same thing happened twice when I went to see a friend perform at Stand Up NY on the Upper West Side. 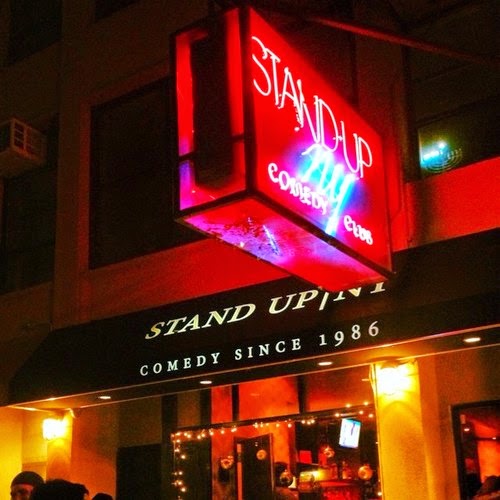 I had to pay a cover charge and there was a 2-drink minimum.  The comedy club adds the tip into the bill for you.  I think a customer should, at least, expect the exact change back when paying cash.


It happened last night when I had dinner at Chevys on 42nd Street before I attended a Hunger Games screening at the nearby AMC cineplex. 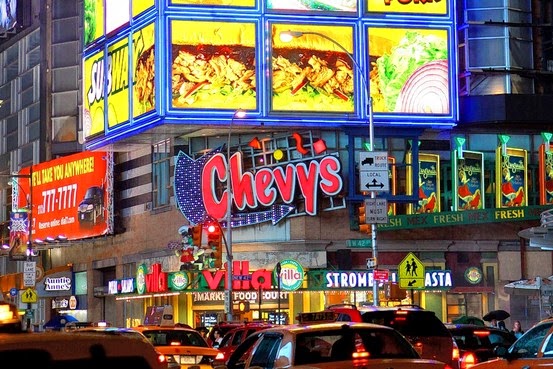 And this is a national chain.  I had a feeling I wouldn't get my 50 cents change -- and I was right.  I opened the folder as soon as the waiter placed my change on the table.  I saw the paper money and no coins.  I politely called over the waiter and the manager...showed them the total of my bill and said, "I get more change back."

The waiter apologized, reached into his pocket and gave me my 50 cents.

I know it's a minor point in the big scheme of things.  However, if your bill at a restaurant or bistro was $50 and you gave the server $49.25 in cash, the server would politely tell you that you were short.

So why are customers being shortchanged and then expected to leave a tip?  That's wrong.  Also, since it's happened four times in establishments here in New York City, I have a hunch this is some new workplace practice that says "Customers won't care about the coins so just pocket the change."

THAT'S not right.  If you pay cash, count your change and don't be shy about asking for all  of it.  You tip for good service.  Correct change is good service.  Don't tip for bad service.  That's my opinion.