Millions of us moviegoers loved seeing him as the chauffeur in 1989's hit film, Driving Miss Daisy.  Oscar-winning screen and stage actor Morgan Freeman has been nominated for the Academy Award five times. The films -- Street Smart, Driving Miss Daisy, The Shawshank Redemption, Million Dollar Baby and Invictus -- were all dramas. 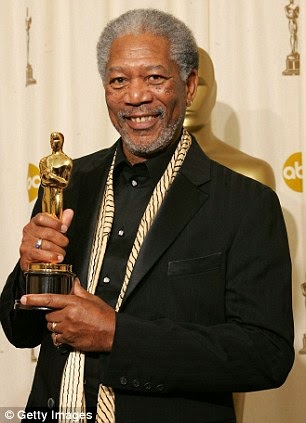 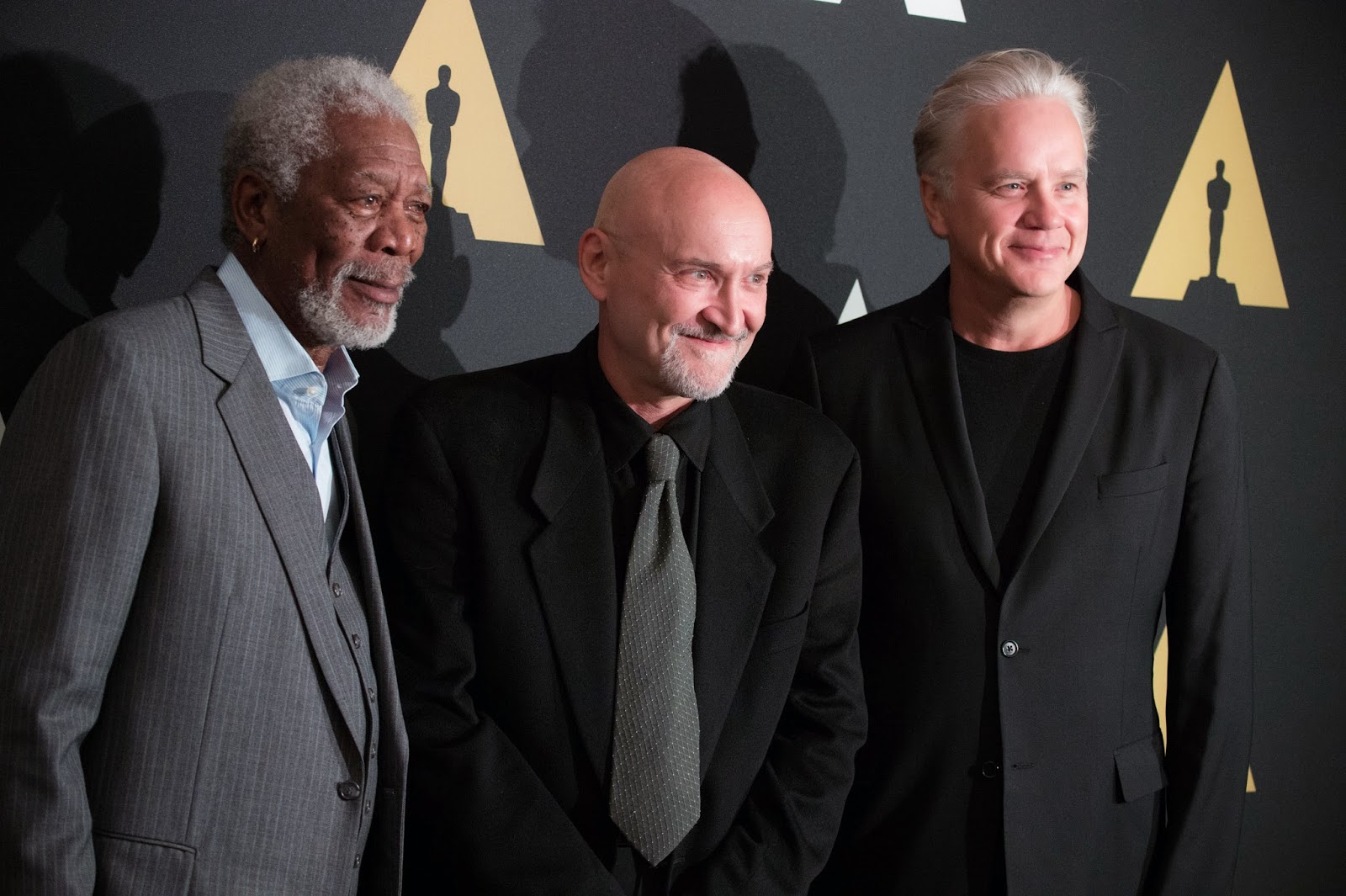 One of my top five favorite Freeman film performances is in a comedy.  He's the star.  We all totally dug him driving that dear little old white lady down South.  In 10 Items or Less,  Morgan Freeman plays a Hollywood movie star who has a young white dude driving him to a location for film research.

The show biz veteran will have a slightly dizzy adventure on the road.  It starts at a supermarket in a low-rent, working class section of Southern California. 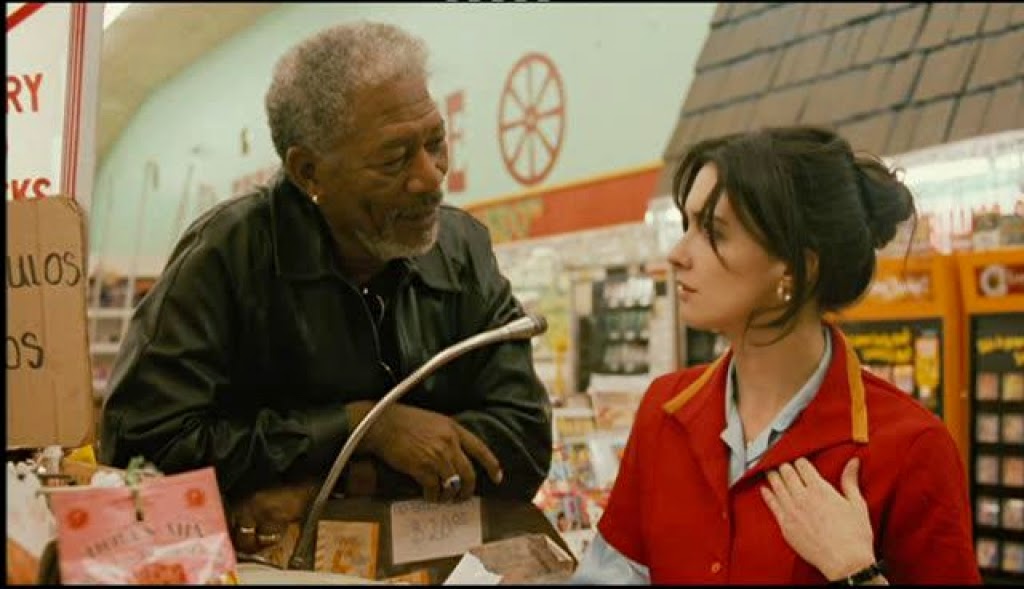 Unlikely and lovely friendships form along the way.  The movie star discovers new things about life on this loopy trip outside of his Hollywood comfort zone. 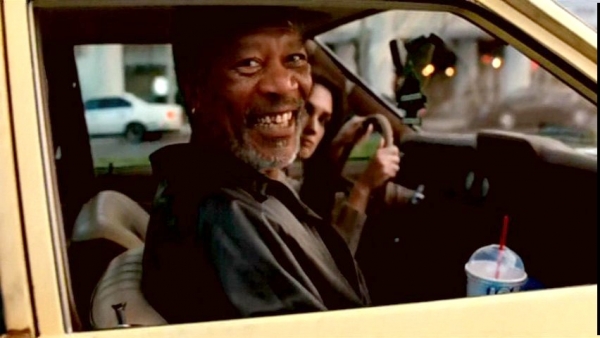 I paid to see this breezy feature during its short theatrical run.  All of us in the audience loved it.  Folks left the theater with smiles on their faces and commented and how enjoyable the movie was.  Consider this DVD for a weekend rental. 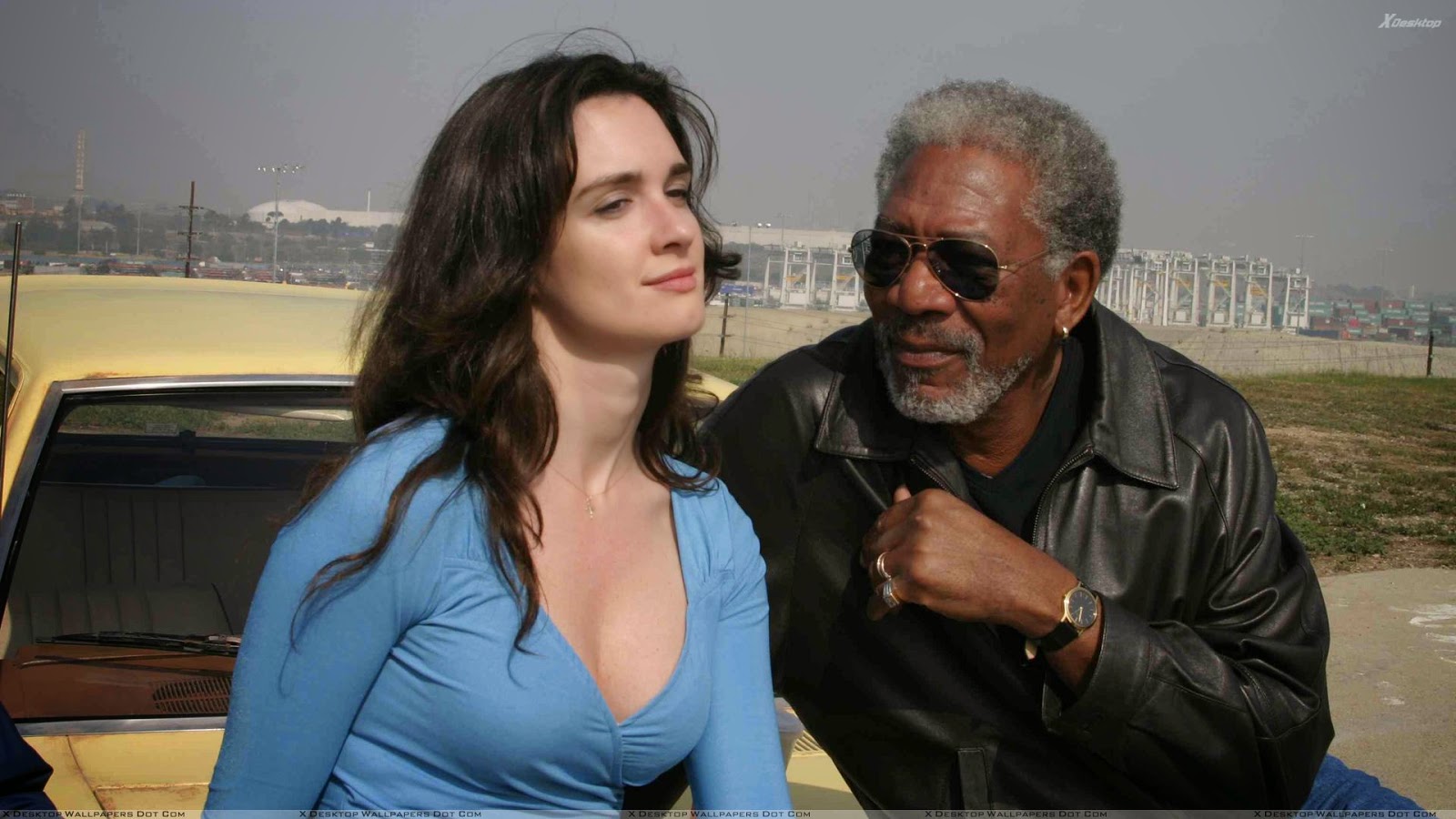 10 Items or Less co-stars beautiful Paz Vega, Danny De Vito and Jonah Hill.  In a small and funny role, you'll see a then-unknown actor named Jim Parsons.  This was just one year before the premiere of The Big Bang Theory on CBS. He's now a star too. 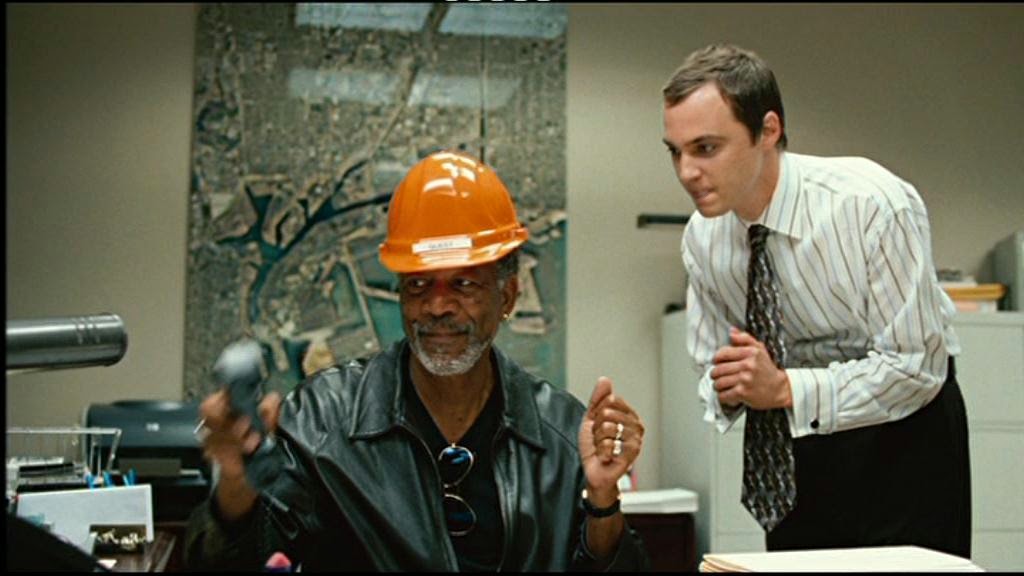 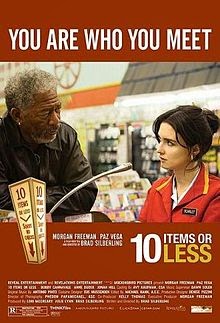