In military uniform, Channing Tatum really made me sit up and take notice.  From 2006 to 2008, I was the weekly film review and entertainment correspondent on Whoopi Goldberg's weekday morning show for Premiere Radio.  One film I saw to review during that gig was Stop-Loss.  Kimberly Peirce, the woman who directed Boys Don't Cry for which Hilary Swank won the Oscar for Best Actress, directed Stop-Loss.  Channing Tatum played an Iraq war veteran.  He and friends are affected when, after their tour of duty, one is called back into combat due to a tricky clause in the military contract. 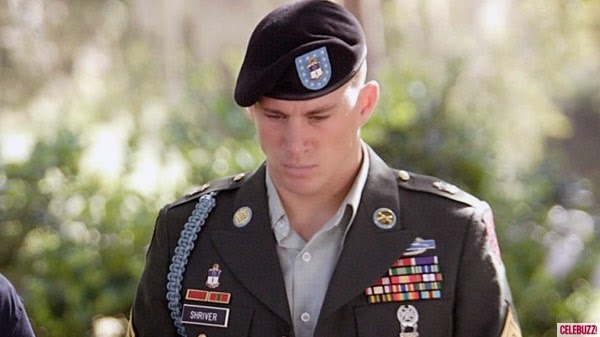 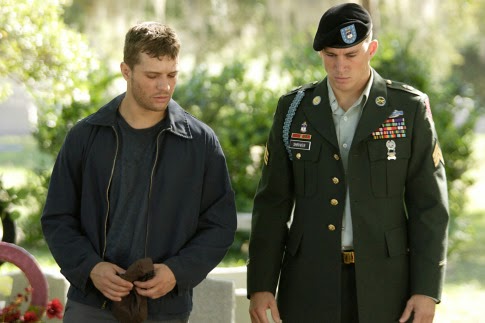 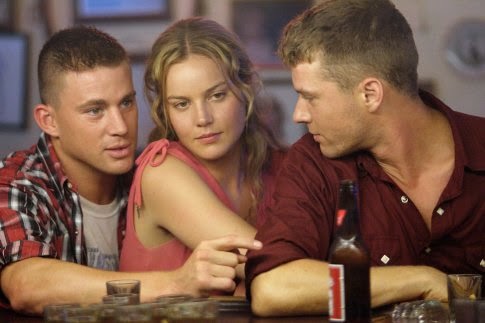 This controversial Stop-Loss clause was investigated on CBS' 60 Minutes.   A member of our radio show team had a relative who was unexpectedly hit by the clause after he'd returned home from active duty.  MTV was involved in the film's production and, honestly, it did have a "Cute MTV Generation Dudes Go To War" vibe about it with Tatum and Ryan Phillippe in the lead roles, but it wasn't a light movie.  It had some good weight to it and director Peirce addressed a topic that needed to be addressed. 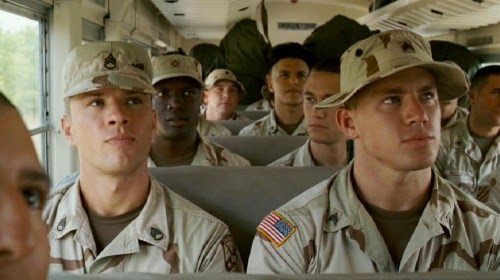 One of the things that gripped me most about Stop-Loss was watching Channing Tatum in that dramatic role.  Maybe he doesn't yet have the acting range of someone like Daniel Day-Lewis, Joaquin Phoenix or the late Heath Ledger, but he was quite worthy of respect in Stop-Loss.  He could easily just coast on his movie star hot looks, give us a steady diet of popcorn movies, take the money and run.  But, in that Kimberly Peirce film, you saw a young actor push himself and challenge himself.  To me, that's exciting.  He committed to the character and the material.  It was not a one-dimensional "MTV" performance.  Tatum did the work in Stop-Loss, a film that came out the same year as Kathryn Bigelow's groundbreaking Iraq war film, The Hurt Locker.  Bigelow was the first woman in Hollywood history to win the Oscar for Best Director.

Tatum has given us popcorn movies to enjoy.  Action movies, love stories, comedies.  He took center stage as the male stripper called Magic Mike.  That one took off so well at the box office that a sequel has been shot.  He handsome hunk will strip again. 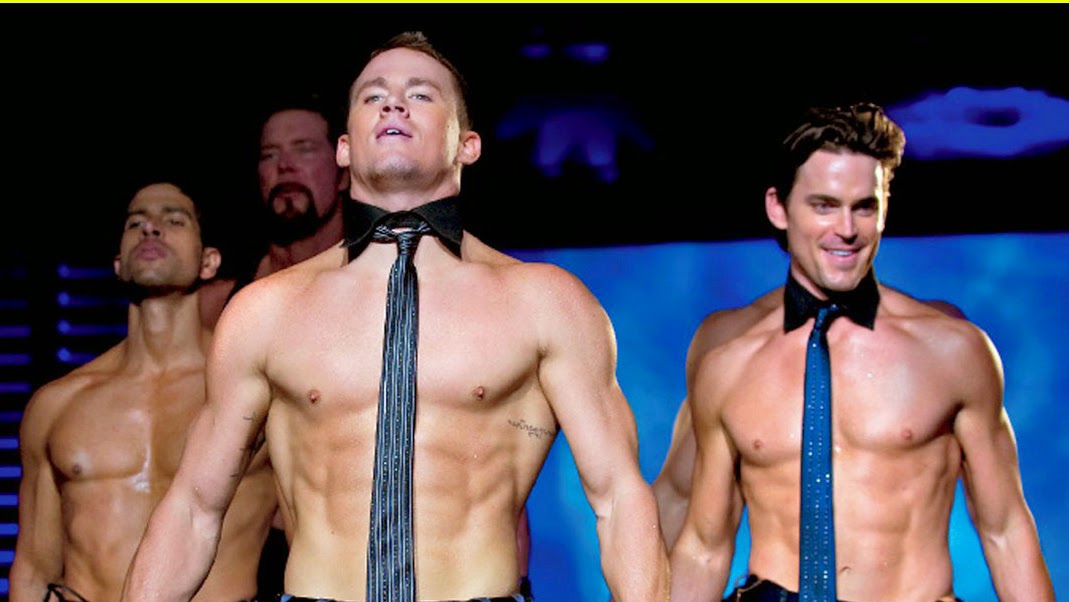 Tatum made magazine covers with those hot movie star looks I mentioned. 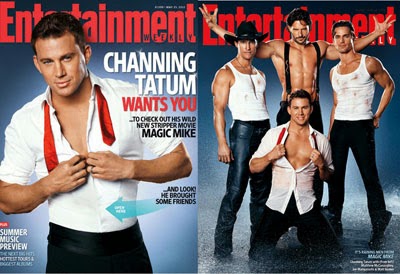 Well...he is not just a pretty face.  Go see him as the Olympic wrestler in Foxcatcher. 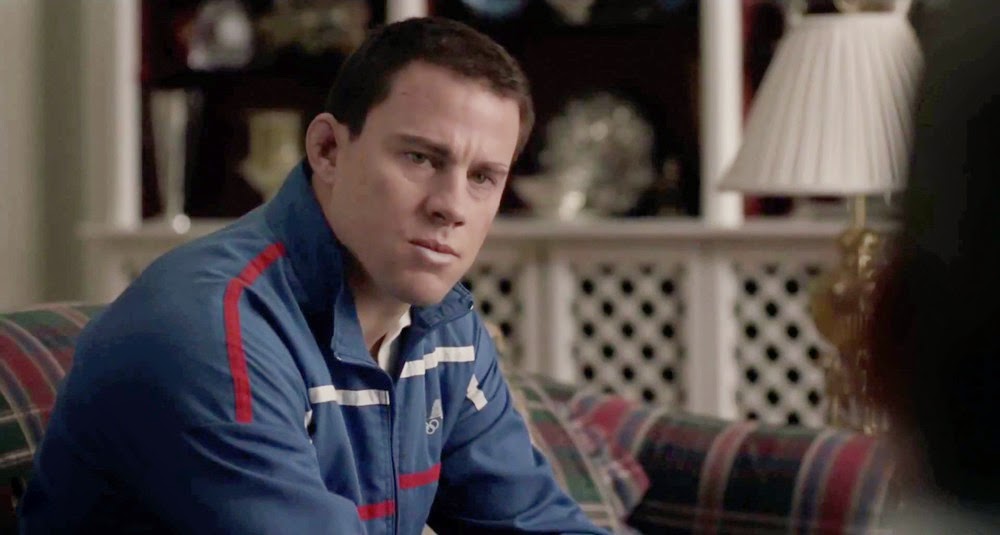 Based on a true crime story, he plays the young and serious athlete from the poor side of the tracks whose talent gets him propelled into a world or wealth, privilege, patriotism and spiritual decay.  He's in the private world of privileged Americans so wealthy that they can ride one animal as they chase another.  The famous du Pont Family owns horses.  And property.  And a young wrestler.  For a time.  His relationship with his patron, John du Pont, grows tense.  It is a clash of social class.  A dangerous clash. 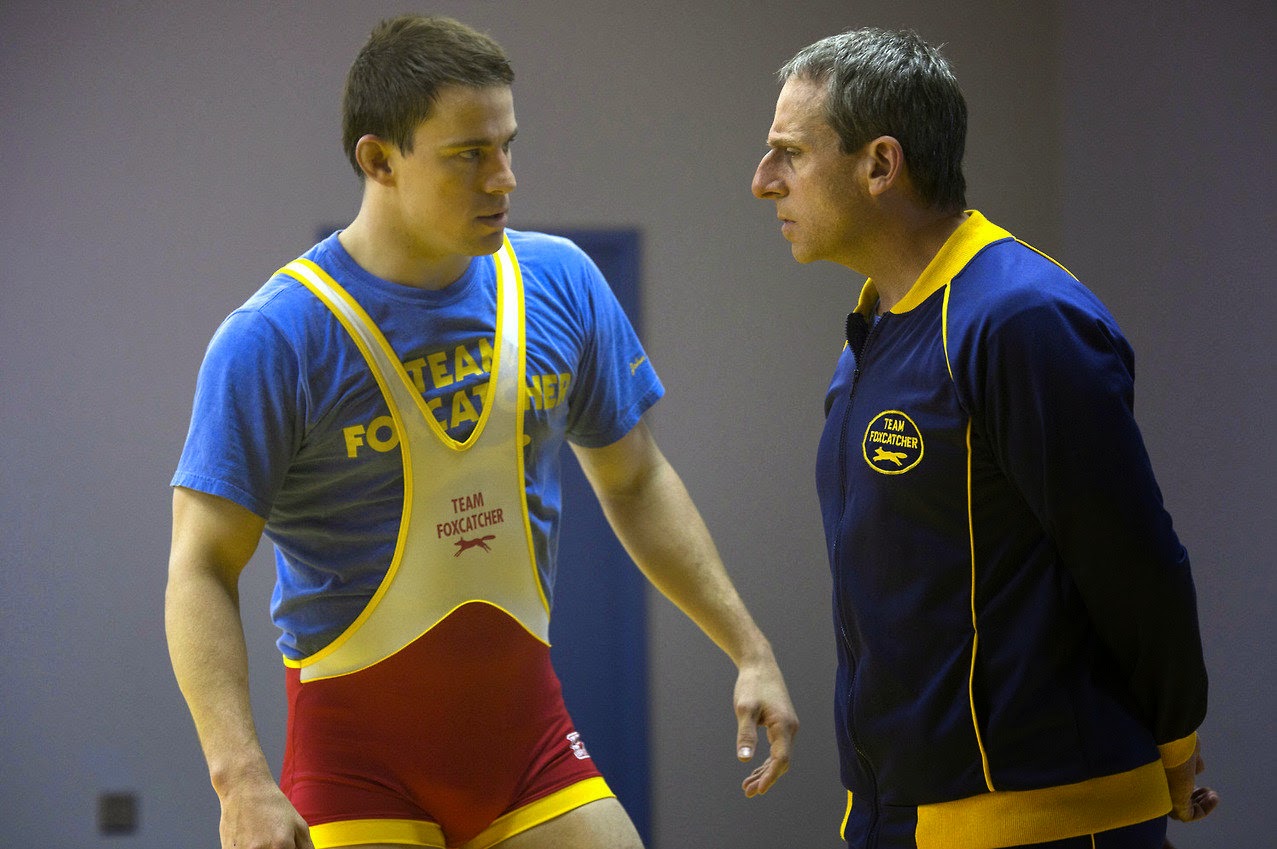 Channing Tatum did himself proud in Foxcatcher co-starring Steve Carell, Mark Ruffalo and Vanessa Redgrave.  This young actor is serious about his craft.  He hooks into the complicated, troubled soul of the father-hungry gold medal winner.  It's the best, most challenging performance of Channing Tatum's film career so far.  Don't be surprised if he's an Oscar nominee one day.  The film opens Nov. 14 in New York City and L.A. 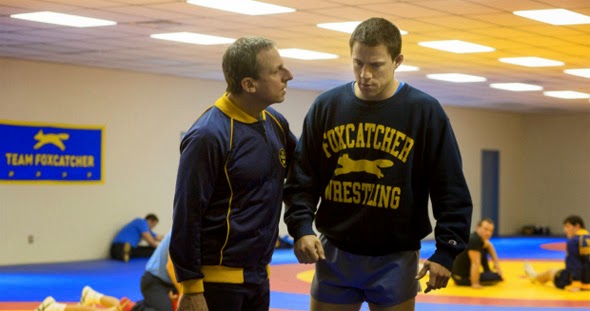