Has ABC forgotten that Disney's first major star was a black male who went on to quickly become an international favorite and the studio's icon?  Yes.  He was Mickey Mouse. 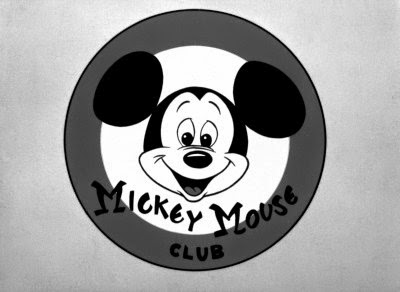 When he made his debut in the 1928 cartoon Steamboat Willie, a star was born.  Reportedly, the star was born on November 18, 1928 when he made that first appearance thanks to Walt Disney. 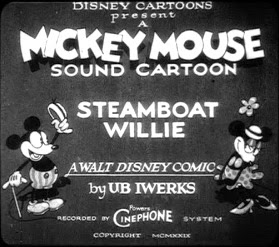 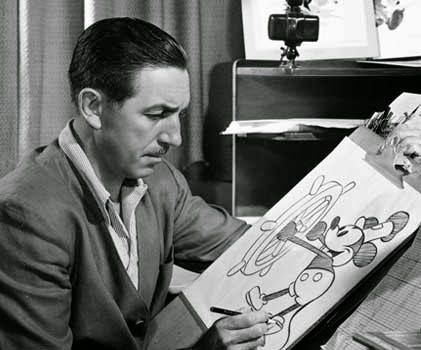 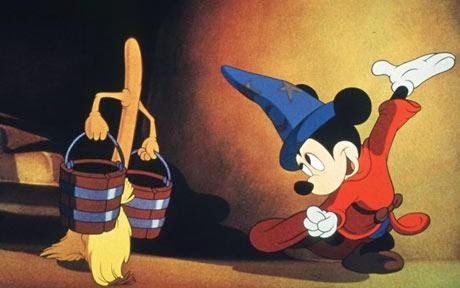 The Mickey Mouse Club was a huge success on TV in the 1950s. 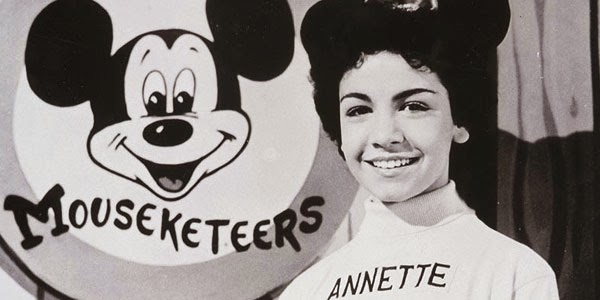 I saw Frozen and I enjoyed it very much.  But now, as a viewer, I'm kind of tired of the relentless Frozen-inspired storylines on ABC's Once Upon a Time.  It's like overkill product placement.  I wish that show would give our minority girl viewers some strong storylines with Mulan or Tiana from The Princess and the Frog, Disney's first African-American princess.  Maybe the show did add them already.  I don't get to watch Once Upon a Time every week. 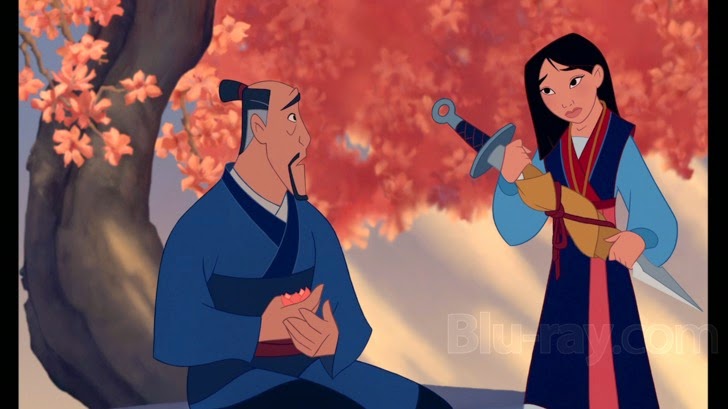 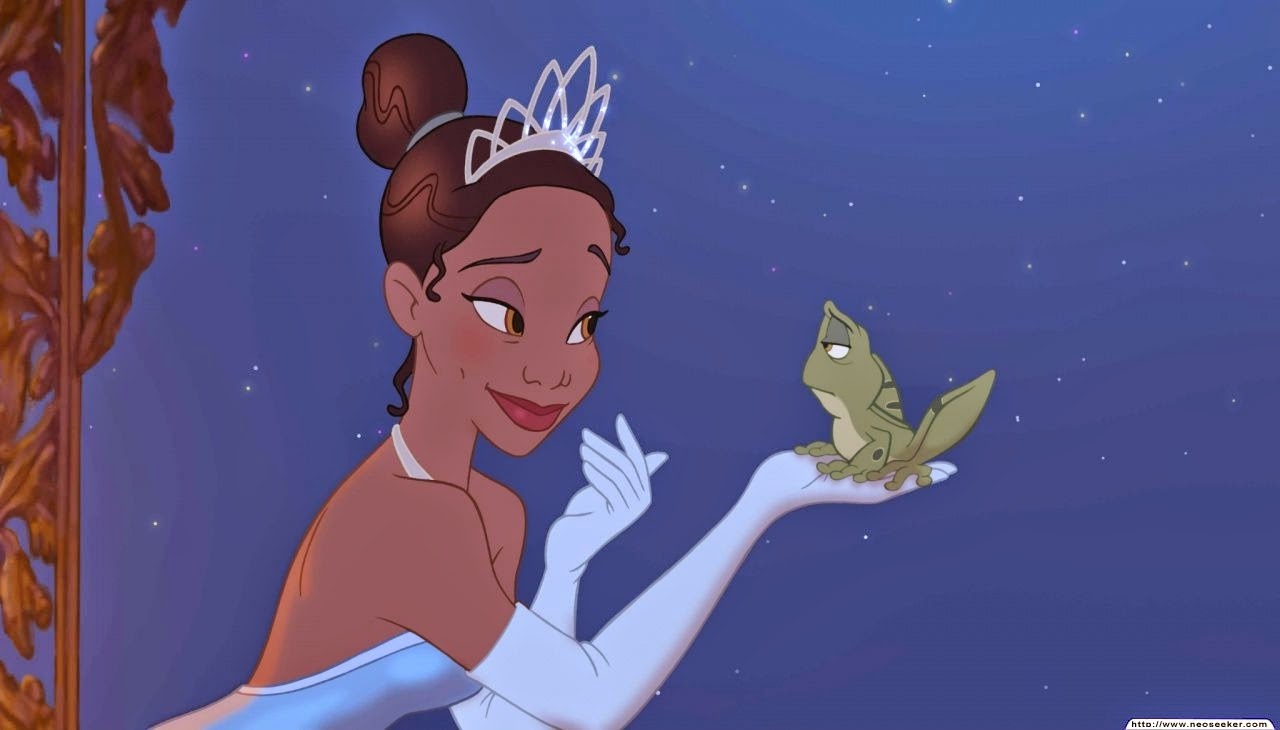 Disney's first superstar was a black male.  He was famous all over the world.  But today it's all about a skinny Frozen blonde with big blue eyes. 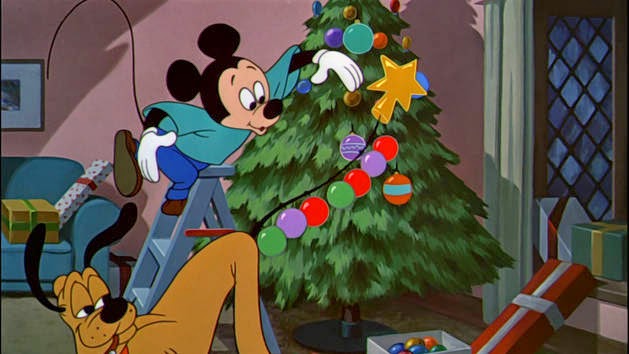 The Wonderful World of Disney was must-see TV when we baby boomers were kids.  Mickey was a regular guest.  At Saturday movie matinees,  theaters would be filled with enthusiastic, gleeful cheers from kids when this image popped onto the screen in a cartoon before the movie: 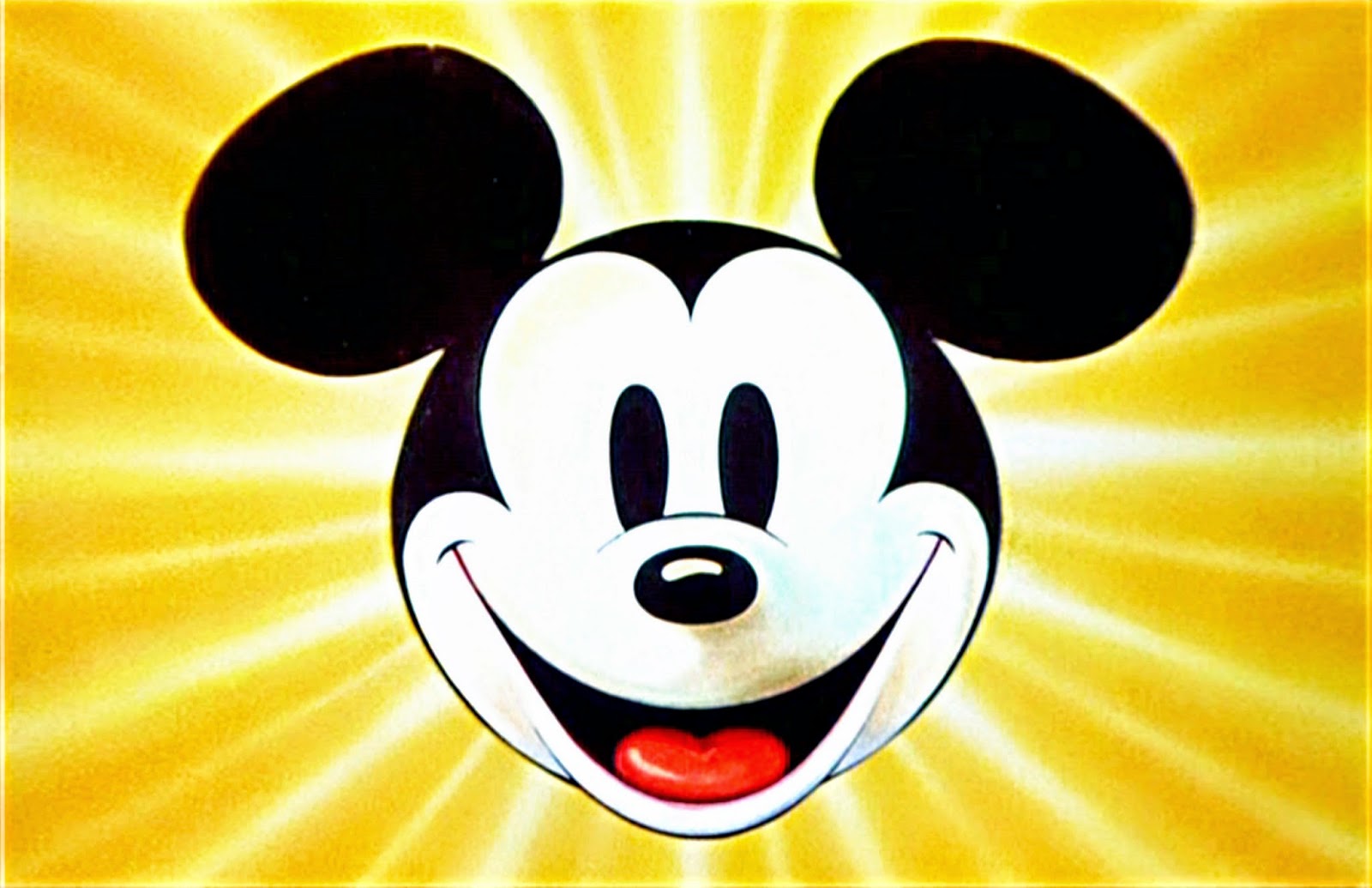 I'd love to see a new Mickey Mouse cartoon from Disney or see him make a comeback in ABC promo commercials.  He put Disney on the map.  It would be nice if the company showed him some love beyond a brief appearance during a network holiday parade telecast.  But that's just me.