If you know me, you know that I worked on VH1 with Rosie O'Donnell and I worked on national radio with Whoopi Goldberg.  So, this year, I was curious to see the new season of ABC's The View now that Rosie and Whoopi are working together as regulars.  While I've been here in New York City on an extended job hunt visit, I've watched the show. 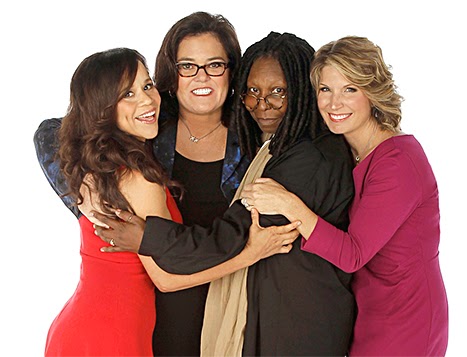 To me, the breakout star on the panel this season is Rosie Perez.  Her charm and charisma are a big boost to the show.  So is her keen, intelligent view of social issues.  Like Whoopi, she has an Oscar nomination for Best Supporting Actress to her credit.  Rosie Perez was an Oscar nominee for 1993's Fearless. 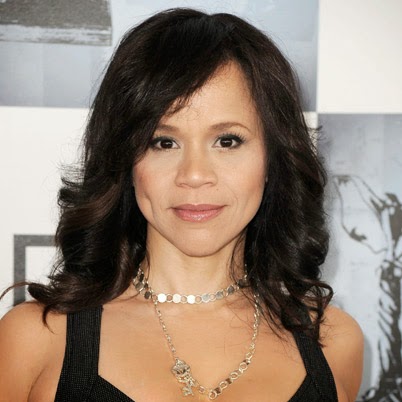 When I lived in Manhattan, I heard Rosie Perez on WNYC FM, the city's NPR station, as a guest host on one of WNYC's most popular talk shows.  She was an excellent host -- informed, witty, original and charismatic.  She's passionate about the arts.  She's known in New York for her activism in fighting AIDS intolerance.

I know millions of folks probably still think of Rosie Perez as she was in Spike Lee's 1989 classic, Do The Right Thing. 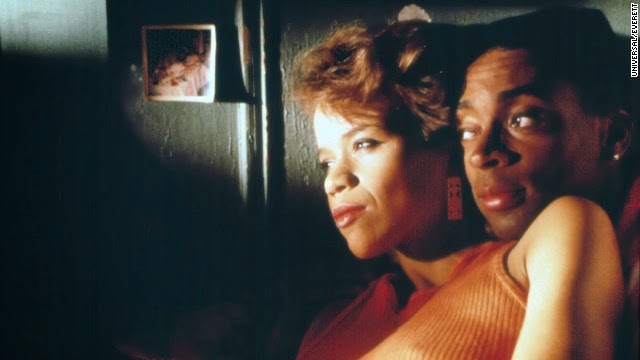 You need to see her Oscar nominated performance in Fearless starring Jeff Bridges and Benicio del Toro.  You'll realize her versatility when you see that drama about the changed lives of people who survived a plane crash. 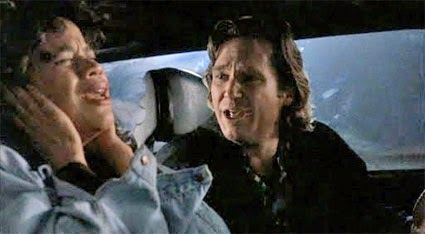 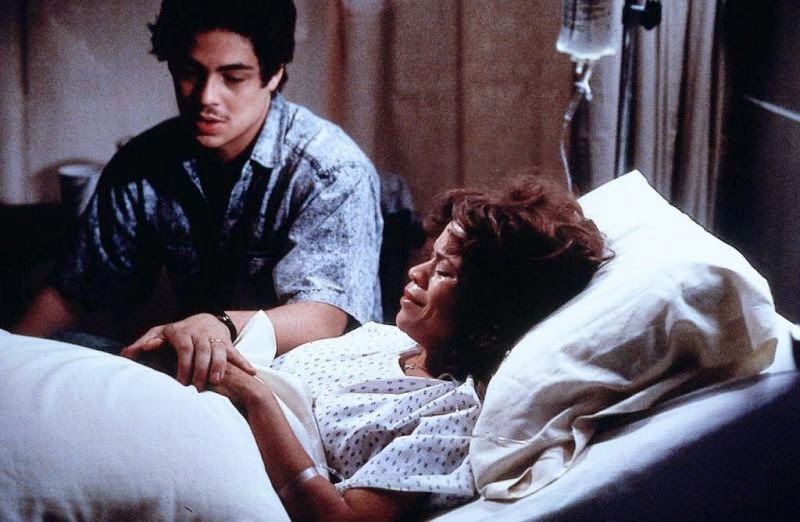 In the last two weeks, I've watched The View and thought "Damn, girl, you are so talented!" during Ms. Perez's performance.  She makes smart points when the panel talks about politics.  She's got gravity.  She can be serious and provocative.  And she can break you up laughing with a quick funny one-liner.  In one show, she was in a taped segment that was basically a commercial for Home Depot or Lowe's Home Improvement store.  Perez was a totally cool pitchwoman whose vibrant personality drove that segment.

On Halloween night, she came out dressed as a giant pumpkin to be a guest on Jimmy Kimmel's late night ABC show.  Her appearance brought back memories of the fun guests seen on classic editions of The Jack Paar Show and The Tonight Show when Johnny Carson hosted from New York City.  She was a comedy highlight of that very funny Kimmel Halloween show. 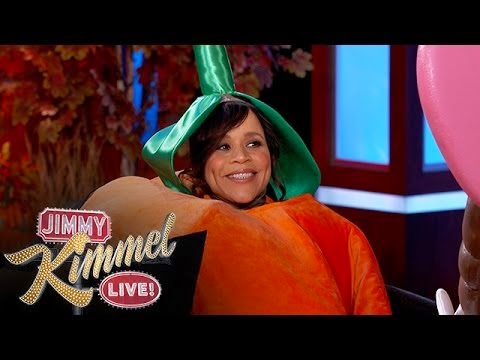 Man, I would really love to interview her.  I never met her, never interviewed her and I've been a big fan since the 1980s.  I'd ask how many good script offers she got from Hollywood right after her Oscar nomination.  Her only Oscar nomination.

It seems like she's in the group of black and Latina actress who got Oscar nominations -- perhaps even won the Oscar -- and had to turn to television because the movie scripts weren't there.  Whoopi Goldberg and Viola Davis are in the Hollywood history books as the only black actresses with two Oscar nominations to their credit.  In all Academy Award history, the other black actresses nominated have only one nomination in their personal history.  That includes the groundbreaking Hattie McDaniel (the first black performer to be nominated for and to win an Oscar), Ethel Waters, Dorothy Dandridge, Cicely Tyson, Diahann Carroll, Diana Ross, Angela Bassett and the late Ruby Dee.

Whoopi Goldberg and Viola Davis are now doing weekly television.  Davis pretty much said that the film offers after her historic second Oscar nomination were not that challenging or desirable acting-wise.  Britain's Marianne Jean-Baptiste was a Best Supporting Actress nominee for 1996's Secrets & Lies. 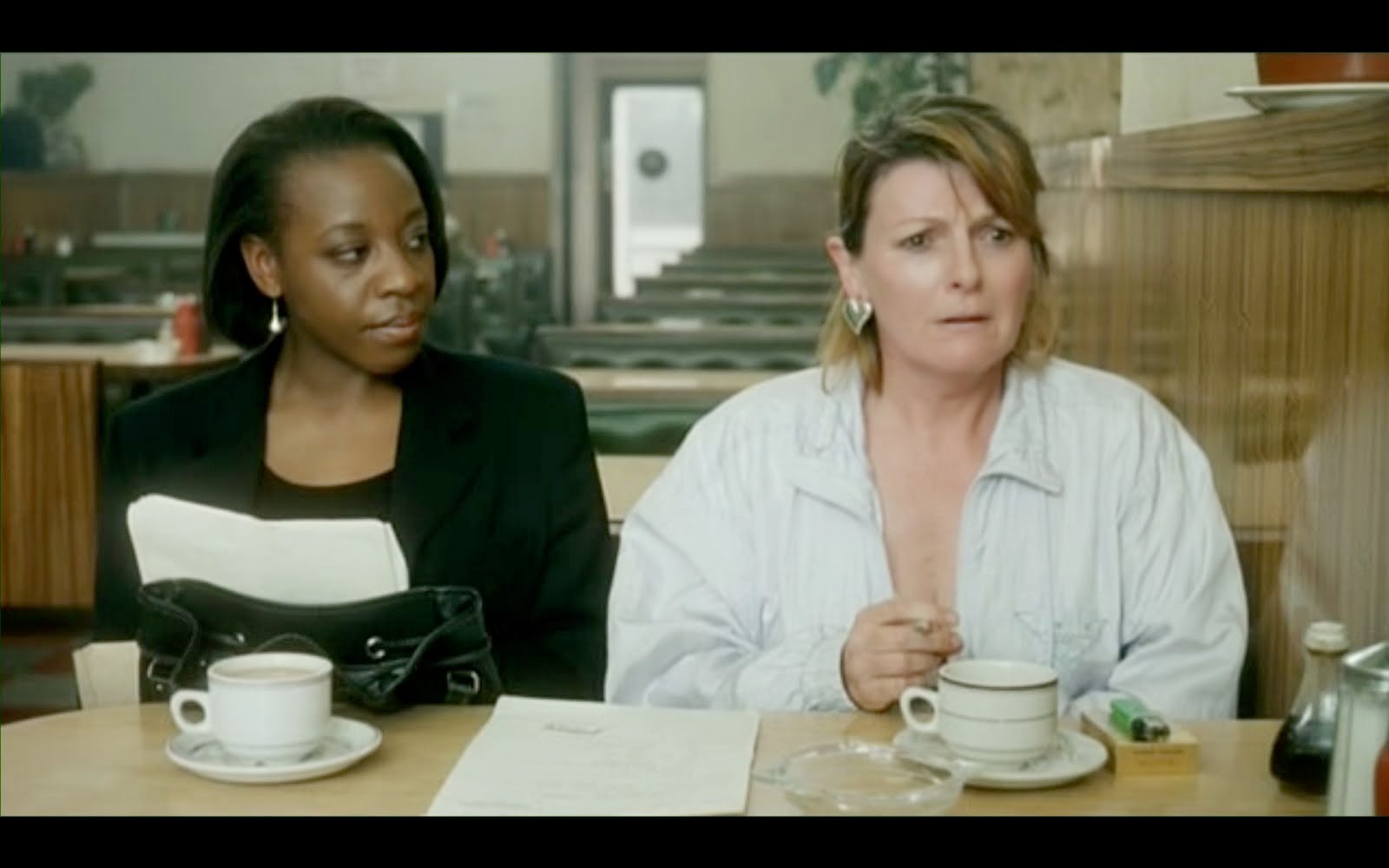 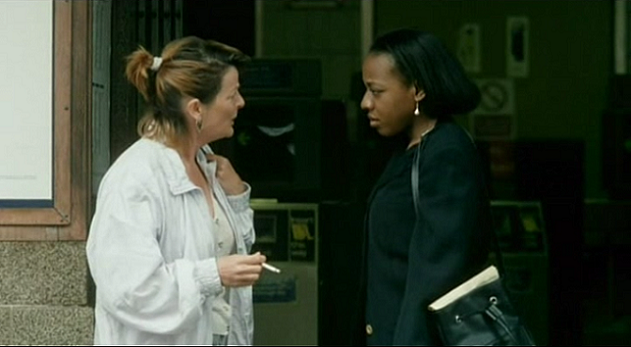 She said that she took a CBS series job (Without a Trace) because there were no movie script offers after her one Oscar nomination.

Queen Latifah was an Oscar nominee for Chicago.  She's hosting a new daytime talk show.  Taraji P. Henson was an Oscar nominee for The Curious Case of Benjamin Button.  She too took a CBS series job afterwards (Person of Interest).  Proud Puerto Rican Rita Moreno, one of the most multi-talented actresses ever to hit 1950s Hollywood, won her Best Supporting Actress Oscar for 1961's West Side Story.  Her one and only Oscar nomination.  She turned to TV -- The Electric Company educational children's show and she was absolutely stunning as the prison therapist/nun on HBO's Oz.  Her seasons of brilliance on the HBO series, oddly, did not bring her an Emmy nomination. 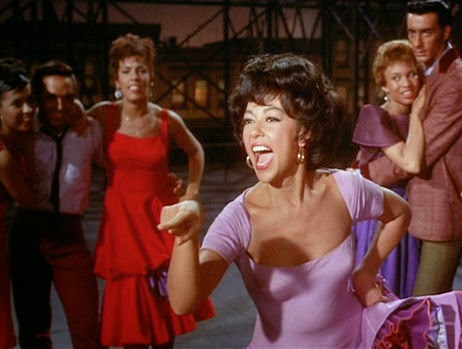 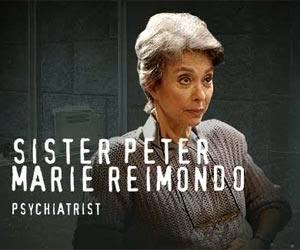 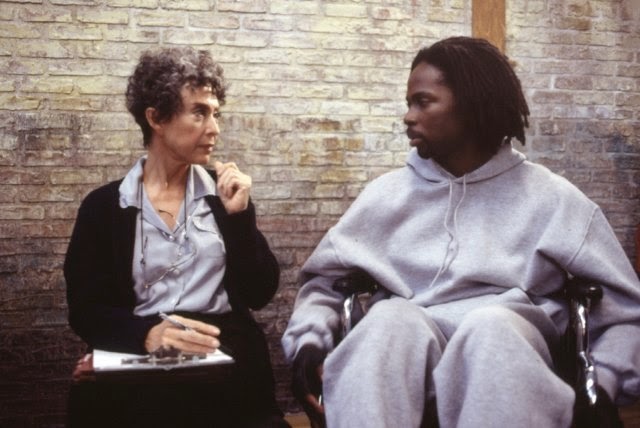 Like Rita Moreno, Jennifer Hudson won her Best Supporting Actress Oscar for the film version of hit Broadway musical.  After 2006's Dreamgirls, Jennifer Hudson's next major musical acting assignment was in three episodes of the NBC Broadway-based series, Smash, that lasted from 2012-2013. 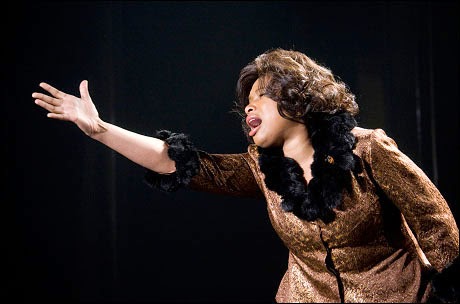 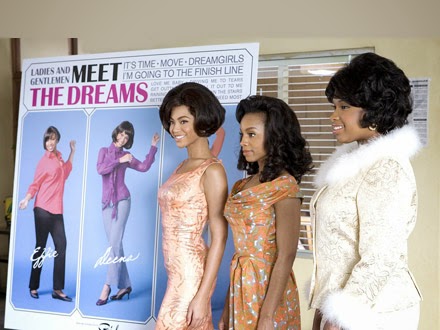 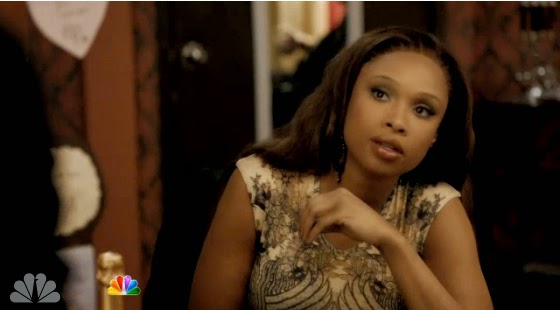 Watch Rosie Perez on The View.  She does some great work.  I'd love to interview her.  And I pray that Hollywood starts sending her some good scripts again.  It would be wonderful to see our black and Latina actresses have such a good and plentiful choice of movie script offers that they can be eligible to get the number of Oscar nominations relative screen newcomers like Jennifer Lawrence (3) and Amy Adams (5) have. 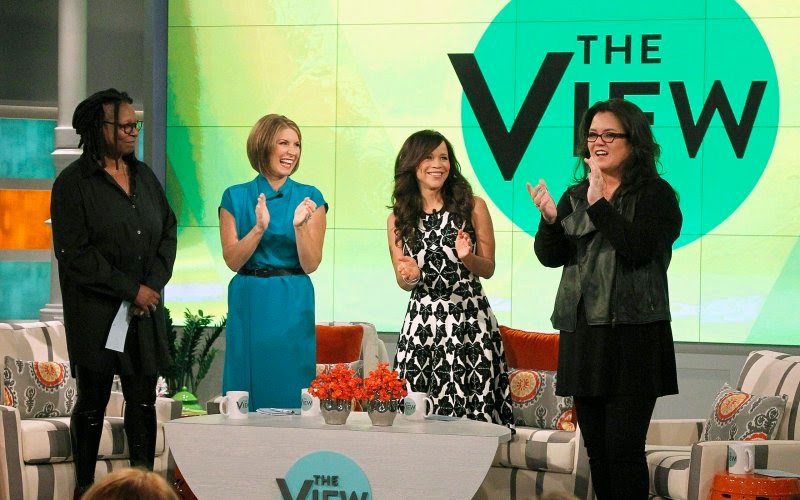