Peggy Lee Gets The Write Stuff

This top recording artist made big money for Disney and contributed greatly to one of the most famous kissing scenes in classic Hollywood history.  Madonna loved her. 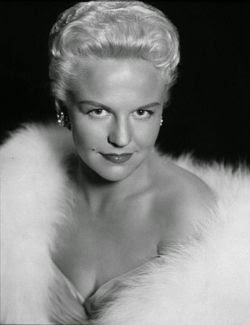 Peggy Lee was one of the sexiest and sultriest singing stars of the 1950s and 1960s.  Her big hit song, "Is That All There Is?," sounded like a number that should've been sung in the original Broadway production of Cabaret. Her phrasing was extraordinary, her musical approach was witty and inventive.  She was an excellent vocalist with a keen sense of jazz and her look was fabulous.  She was a popular guest on network variety shows, singing with fellow greats such as Nat King Cole, Frank Sinatra and Judy Garland. 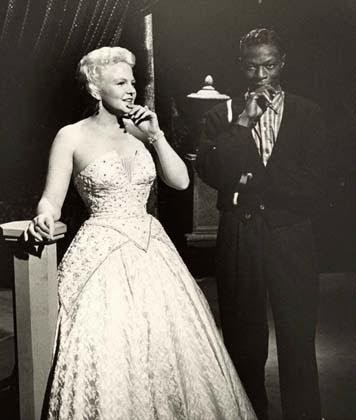 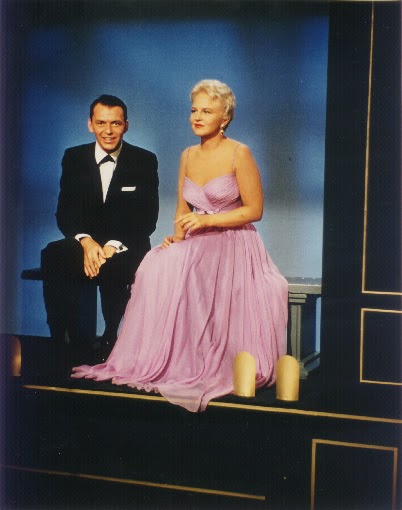 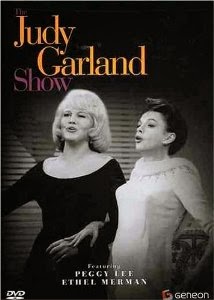 We baby boomers saw and heard her influence in 1988's Who Framed Roger Rabbit.  When sexy Jessica Rabbit sang "Why Don't You Do Right?," she was performing a number Peggy Lee recorded with the Benny Goodman band in the early 1940s. 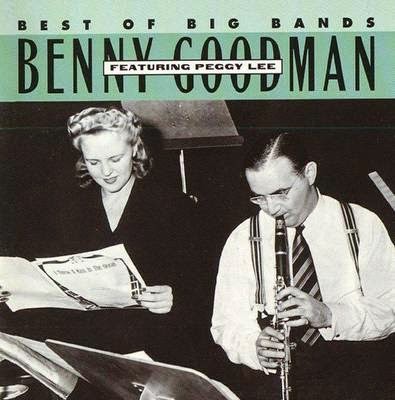 Goodman's swing band, featured prominently in the acclaimed Ken Burns documentary series, Jazz, was one of the first racially integrated famous swing bands of that era.  Peggy Lee was the girl singer with the band who had a record hit with her luscious and jazzy rendition of "Why Don't You Do Right?" 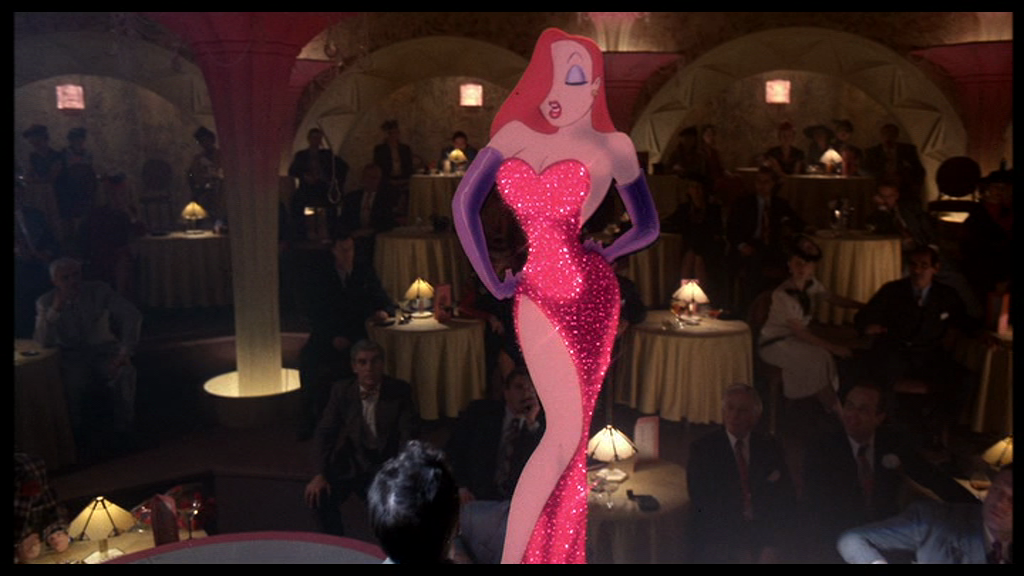 Before animated Jessica Rabbit, there was Peggy Lee.

Speaking of animation, one the most beloved animated Walt Disney classics is Lady and the Tramp.  The spaghetti dinner date love scene with the two dogs alone is better than some live action romantic comedies released theatrically this year. 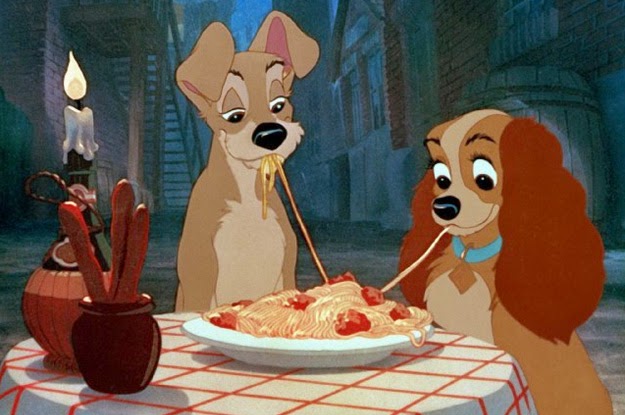 The gorgeous song that's sung when the canine couple share its clever first kiss is "Bella Notte."  That song, like the other original tunes penned for Disney's production, was co-written by Peggy Lee. 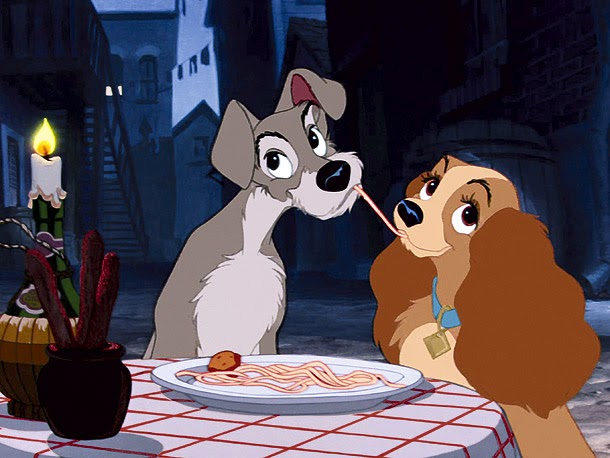 Her original and memorable tunes for that 1955 Disney classic -- "Bella Notte" and "He's a Tramp"  -- should've gotten her an Oscar nomination for Best Song.  Unfortunately, they didn't.  Lee also did voiceover work for characters in Lady and the Tramp.
The singer/songwriter did get an Oscar nomination -- for dramatic acting.  She acted and sang as Rose, the alcoholic and emotionally disturbed 1920s singer in Pete Kelly's Blues.  That Warner Bros. movie comes out on Blu-ray on November 4th. 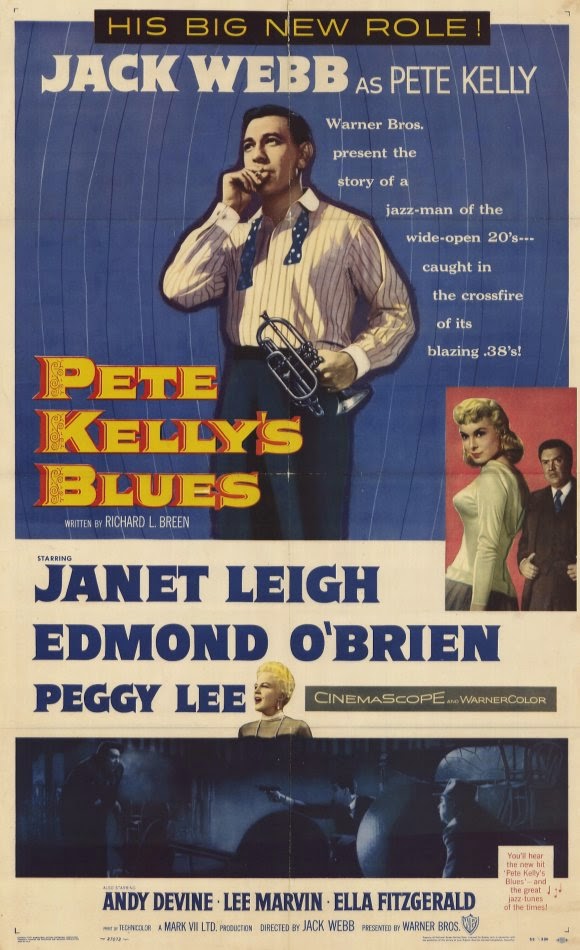 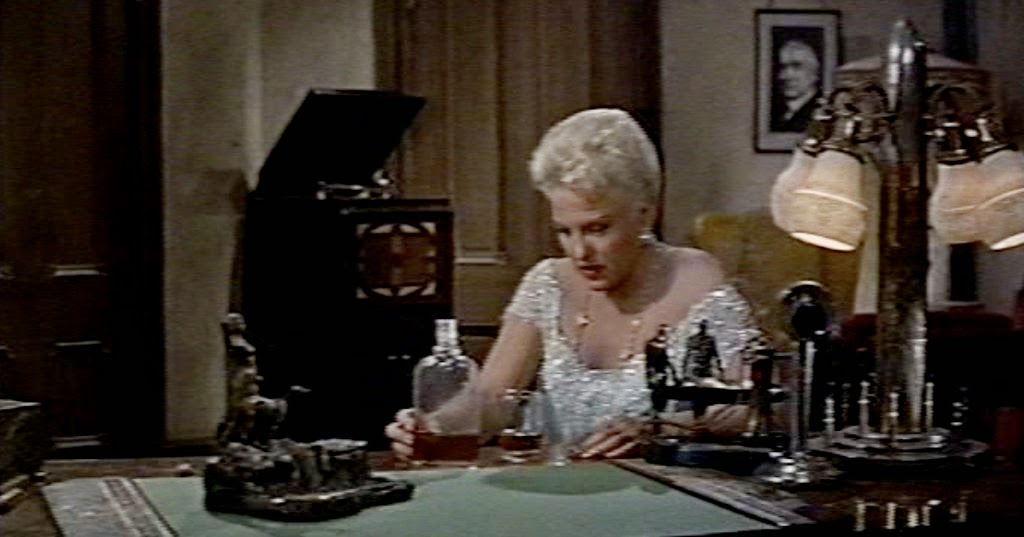 For Pete Kelly's Blues, former big band singer Peggy Lee was an Oscar nominee for the Best Supporting Actress of 1955.

James Gavin wrote a brilliant and extensively researched biography of the true show biz legend, singer/actress and civil rights activist Lena Horne.  This book is a knock-out.  I still feel that what Jim detailed about the complicated relationship between Lena Horne and her mother against the backdrop of Horne's groundbreaking career and a racially changing America could inspire a Broadway musical fable as strong as Gypsy. 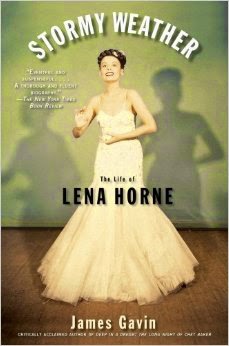 His new book reveals what we didn't know about Peggy Lee in the biography, Is That All There Is? The Strange Life of Peggy Lee. 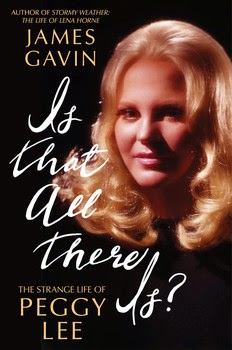 Ironically, Peggy Lee really had a drinking problem that caused an embarrassing incident at a Warner Bros. studio lot party in 1955.  This may have curtailed a promising film career.  In addition to Pete Kelly's Blues, she'd landed the lead female role in the 1950s remake of The Jazz Singer, also a Warner Bros. production.

The wicked stepmother Peggy Lee claimed to have survived when she told the tale of her life may not have been so wicked after all.  This may have been fabrication. Lee lived in world of illusion.  And the sexy blonde wooziness that Lee had onstage and on TV -- an attitude that came off as extremely sophisticated -- may have been the result of too much Valium.

Like Frank Sinatra and Doris Day, Peggy Lee was a 1940s band singer who proved to be a film actor doing work that delivered an Oscar nomination.  She had hit records and popular albums.   She was a key influence on Madonna. The MTV era pop diva covered Peggy's hit recording of "Fever." 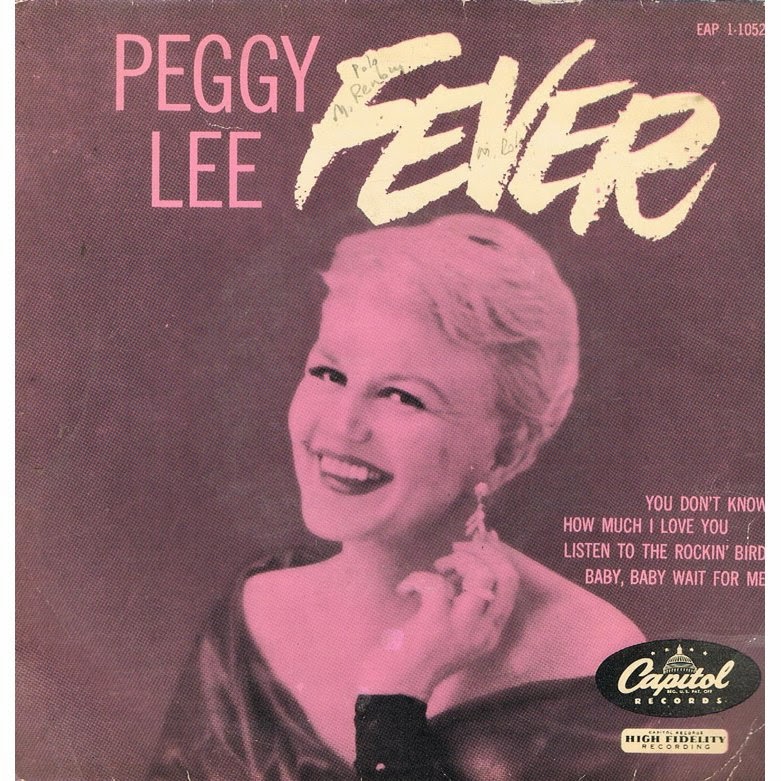 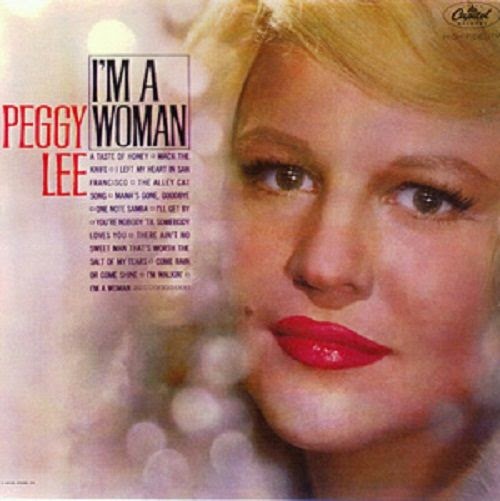 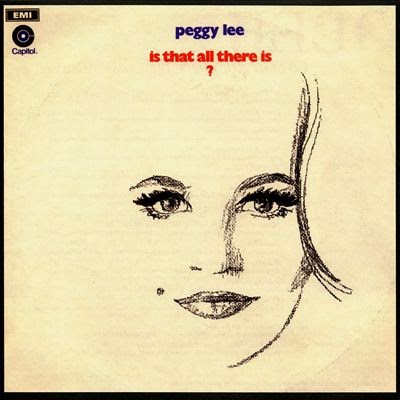 My parents loved Peggy Lee too.  Just like Madonna did.  I grew up hearing those albums of hers played frequently in our South Central L.A. home.  Just like Mom and Dad...and Madonna...I came to love Peggy Lee's music.  I still do.

Lee was one of the most celebrated and creative women in pop music.  She was a singer, a songwriter, a hit recording artist and an Oscar-nominated actress.  She was sexy.  She had demons and quirks we didn't know about -- but we can read about them now thanks to writer James Gavin.  Check out his new Peggy Lee biography, Is That All There Is? 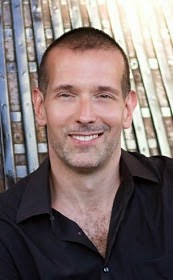 By the way, Peggy Lee and Sonny Burke wrote a Christmas carol for Disney's Lady and the Tramp.  Their song, "Peace on Earth," opens the story.  It's an overlooked gem of holiday tune.

Jim is available for TV and radio interviews.  Contact him at James@JamesGavin.com.