America in My Youth

I was a little boy when President John F. Kennedy was a living voice and in office. During his presidency, I became a transfer student. I started elementary school at St. Leo's, a Catholic school and church on Imperial Highway in South Central Los Angeles. After a couple of years, Mom switched me over to George Washington Carver Elementary, a public school on East 120th Street. Getting there was a shorter walk for me. I was a latchkey kid. At St. Leo's, there were drawings of famous saints on the classroom walls. There were also photographs of President Kennedy, America's first Catholic commander-in-chief. I loved seeing him on TV news and in the newspaper. I loved his youthful appeal, his zest and his vitality. 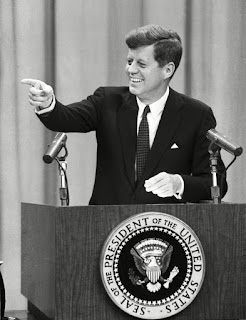 Ours was a black Catholic family and my parents were solid JFK supporters. One thing I realized, even at that young age, was the respect President Kennedy had for the press corps. In addition to that, President and Mrs. Kennedy, had great respect for other cultures and the fine arts. When he spoke, he gave us hope. 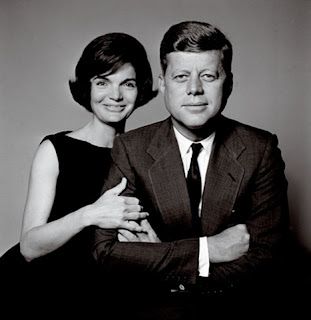 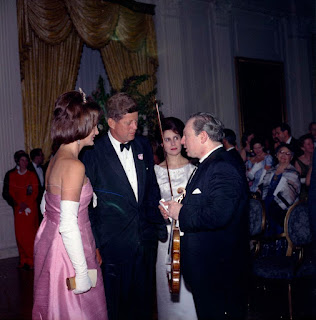 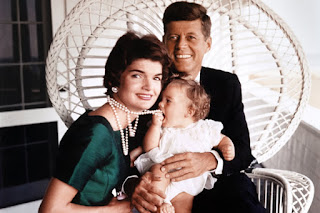 This week, during a rally in Minneapolis, Donald Trump spoke. He currently resides in the White House. As he addressed the crowd, he criticized political opponents in a most vulgar way -- a way that makes one wonder if he's an American president or a high school bully who will drop out and never attend a college. With press in attendance -- by the way, he calls our American press corps "the enemy of the people" -- he said this about former Vice President Joe Biden: "He was only a good vice president because he understood how to kiss Barack Obama's ass."

A clip of that statement aired on MSNBC.

I want you to hear words I heard from a president when I was a youngster. This is what America had. Here are 4 and a half minutes of President John F. Kennedy's 1961 inaugural address.