They Star on POWER

Not that winning awards should be the goal of those who commit to doing hard work very well as actors or directors.  You do it for the love of the art. However, it is nice to be recognized with, at least, a nomination. POWER premieres its final season tonight on the Starz cable channel. This is an exciting, sophisticated, complicated urban crime thriller. I was hooked early in its first season. POWER, one of the most popular shows on the channel, starts its sixth season this week. For its previous five seasons, it has been missing from the list of Emmy nominees. This show, rich in racial inclusion, has had some tough, solid writing and a cast of actors who have delivered excellent performances. What is going on with the TV Academy? 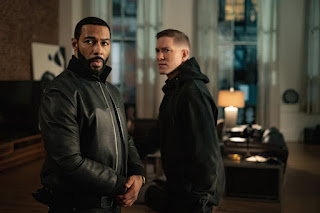 Let's look at other Emmy oversights in the past.  Cuban immigrant Desi Arnaz wowed audiences with his conga-playing performance in the hit Broadway musical comedy TOO MANY GIRLS. He went to Hollywood to recreate his role in the film version. When he met RKO studio's leading lady for the 1940 film version, love and history would be made. Her name was Lucille Ball. They were both Hollywood actors in the 1940s. You know that Desi Arnaz and Lucille Ball married and starred together on the legendary, groundbreaking 1950s sitcom, I LOVE LUCY. Desi was the show's executive producer. They became TV superstars and, in 1957, they purchased the RKO studios where they met and renamed it Desilu Productions. Desilu gave a greenlight to and produced MISSION: IMPOSSBILE and STAR TREK. Desi Arnaz was one of the most successful and trailblazing producers in American TV history in addition to starring on an internationally famous sitcom with his real-life wife. I LOVE LUCY stars Lucille Ball, Vivian Vance and William Frawley were all nominated for Emmys. Lucy won Emmys and other prestigious awards. Desi Arnaz never, ever received an Emmy nomination. Nor was he honored with a Lifetime Achievement Emmy for his contributions as actor and producer. 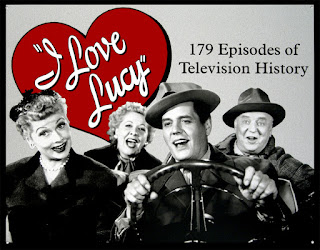 Remember the HBO prison series, OZ? Lord have mercy, there was some good acting on that series. From 1997 to 2003, every single episode was "Must-See TV" for me. 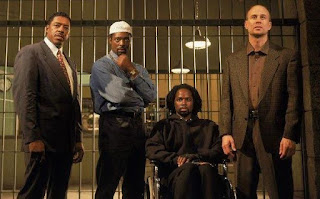 I still cannot believe that Rita Moreno never got an Emmy nomination for her remarkable, riveting work as Sister Peter Marie, the prison psychologist nun on duty. What a strong, original female character to play -- a nun yet -- and Rita Moreno made her memorable.  She and a cast of actors that included Chris Meloni, Lee Tergersen, JK Simmons, BD Wong, Eamonn Walker, Harold Perrineau and Dean Winters never got Emmy nominations for OZ excellence. 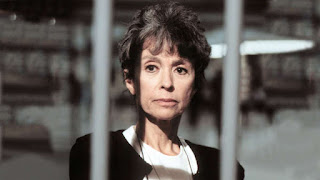 A few years ago, a dear friend was on assignment in Los Angeles. Because of weather, her return flight to New York was delayed. Worried that she would not be back in time to tape scheduled morning interviews with members of the POWER cast, she called and asked if I could take her place. She knew I'd seen the first season and the second season was being promoted. Not only was it my pleasure to help her out, it was a great pleasure to meet the actors. They were warm, smart and truly grateful for the press interest in their show. Let's celebrate the start of POWER's finale season with flashback interviews from early in the show's run. Here are two terrific lead actors who have been overlooked for Emmys love -- Omari Hardwick and Lela Loren. He plays the celebrated Manhattan businessman and family man leading a double life as a ruthless drug dealer. She plays the federal prosecutor romantically involved with him.

Here is Courtney A. Kemp, the woman who created the series. She previously worked on THE BERNIE MAC SHOW and THE GOOD WIFE.