What a podcast party!  I was absolutely thrilled and honored when Nathaniel Rogers, a classic film enthusiast writer and podcaster I follow on Twitter, asked me to be a panelists in one of his Oscar history podcasts.  I immediately emailed a "YES!" response.  I've written several blog posts detailing my frustration that African Americans and other people of color have been ignored for decades in the classic film discussion -- especially on television.  We're rarely, if ever, seen as hosts of classic films on TV nor are we tapped to talk about classic film history on TV unless the topic is specifically black.  Let's face it.  The white guys are asked to talk about CASABLANCA, CITIZEN KANE, SOME LIKE IT HOT, SINGIN' IN THE RAIN and ALL ABOUT EVE.  We black folks could contribute to the discussion, but we're not invited. We're saved for topics like "Blaxploitation Movies," "Slavery in Cinema" or "Classic Films to Rent for Martin Luther King Jr Day."  I was asked to discuss if the Academy got it right in the Best Supporting Actress of 1970 Oscar race.  Four of the nominees were in films that were three of the five nominees for Best Picture of 1970.  There was Karen Black in FIVE EASY PIECES... 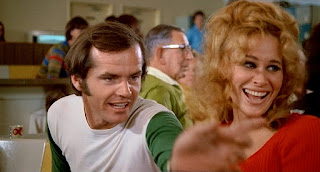 ...Sally Kellerman in MASH, the hit movie that inspired a long-running sitcom of the same name... 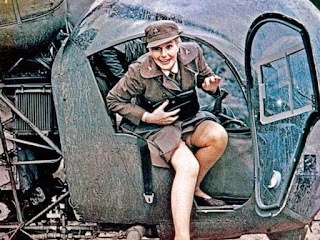 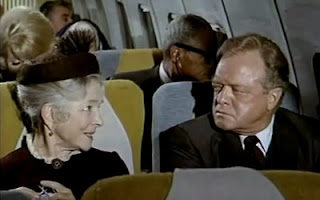 ...and Maureen Stapleton in AIRPORT. 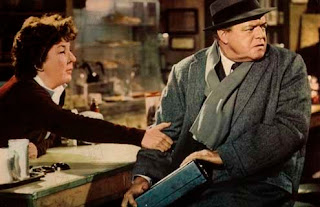 It's easy to see how and how much of that in-flight cheese platter inspired the hit comedy take-off, AIRPLANE!

FIVE EASY PIECES, MASH and, hard to believe, AIRPORT were nominated for Best Picture of 1970.  The other two nominees were LOVE STORY and PATTON.  PATTON won the Oscar.

Last but so not least in the Best Supporting Actress Oscar category is Lee Grant as a lady of white privilege in the under-seen and under-appreciated Hal Ashby race/class satire, THE LANDLORD. 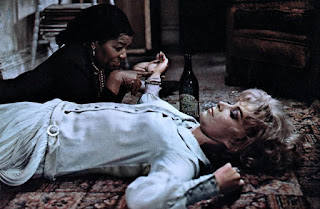 Want to hear the podcast?  It's pretty cool and informative with a festive moment or two.  Also, I had the opportunity to talk about the late, great Diana Sands.  She was also in THE LANDLORD. 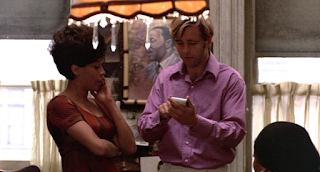 She was a sensational Broadway actress whose film career was cut short by cancer. 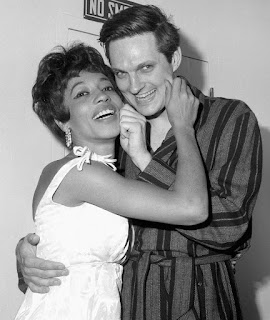 Please go here to read about our Best Supporting Actress of 1970 Smackdown and to hear the podcast:  http://thefilmexperience.net/blog/tag/smackdown.