TRANSPARENT Must Be Seen

Just give Jeffrey Tambor and Judith Light Emmy Awards right now.  You must see their terrific dramatic acting on the new series, Transparent.  This is an Amazon production. 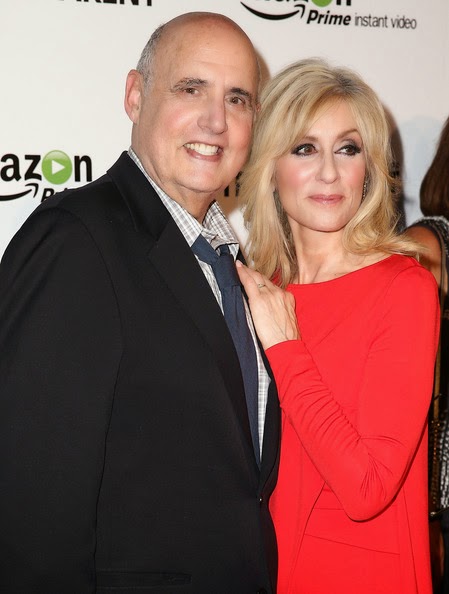 If you listen to National Public Radio's Fresh Air hosted by Terry Gross, you'll know exactly what I mean by this.  Transparent has an upscale Jewish family in L.A., lesbian sex, interracial sex, Jim Croce music, full frontal female nudity, a parent who comes out to his adult kids,  Jeffrey Tambor as "Maura," mentions of the Holocaust, Holly Woodlawn, people doing Ecstasy, and lines like "This pepper shaker is investigating my vagina."

If the Terry Gross fantasy for future Fresh Air bookings was a piñata that you whacked with a stick, episodes of Transparent would fall out of it.

I've recently written about Saturday Night Live stars going dramatic.  SNL graduates Bill Hader and Kristen Wiig are serious as broken-hearted siblings repairing their relationship in The Skeleton Twins.  Tina Fey shows us her impressive dramatic talent in This Is Where I Leave You.  Jeffrey Tambor is an actor most of us TV viewers associate with comedy.

This association goes back to his work on Three's Company sitcom episodes...to his role as an Ed McMahon-like sidekick on The Larry Sanders Show with Garry Shandling... 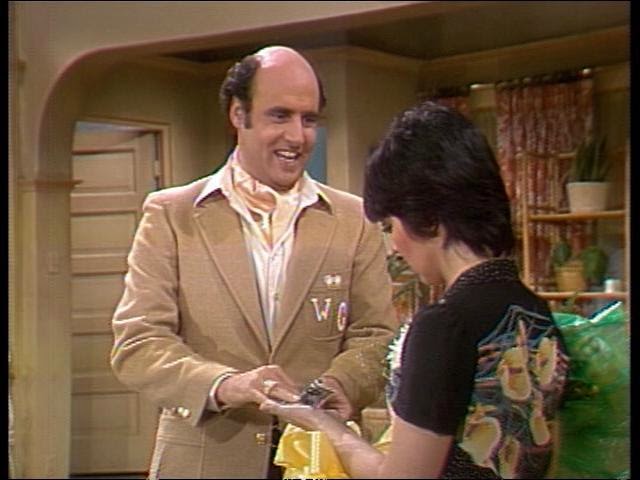 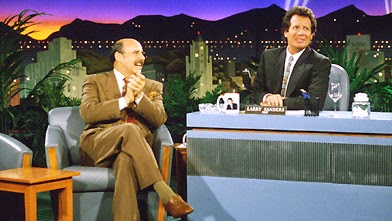 ...to his role as the dad on the Arrested Development with Justin Bates. 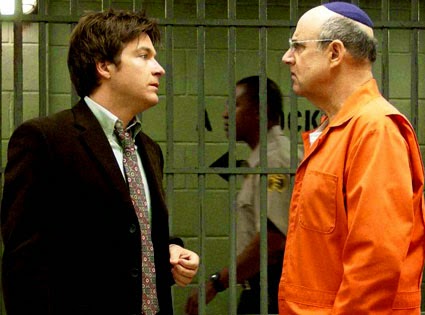 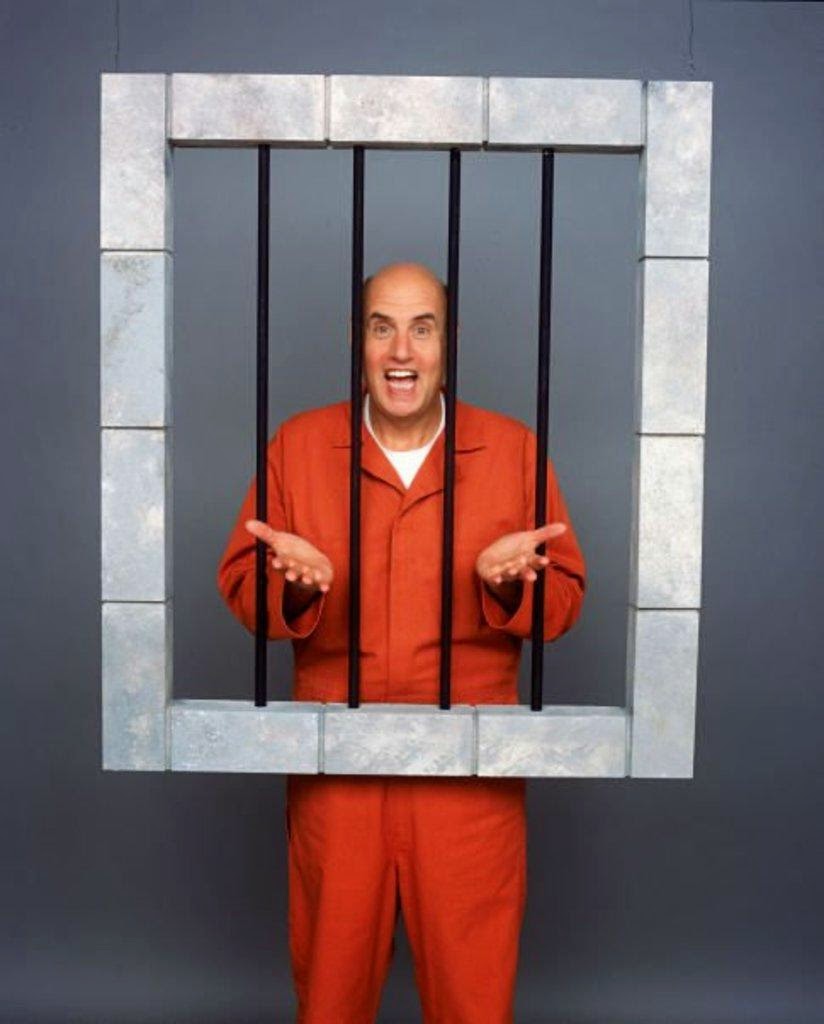 Transparent shows other aspects of Jeffrey Tambor's range that we didn't often get to see.  He plays a divorced father, the parent who would be happier living his life as a woman.  This is done seriously.  Not as a comedy.  Tambor is absolutely amazing in his performance.  It's a nuanced performance.  He gets so much with a small, subtle gesture.  He's tender and tough, a complicated and flawed person. 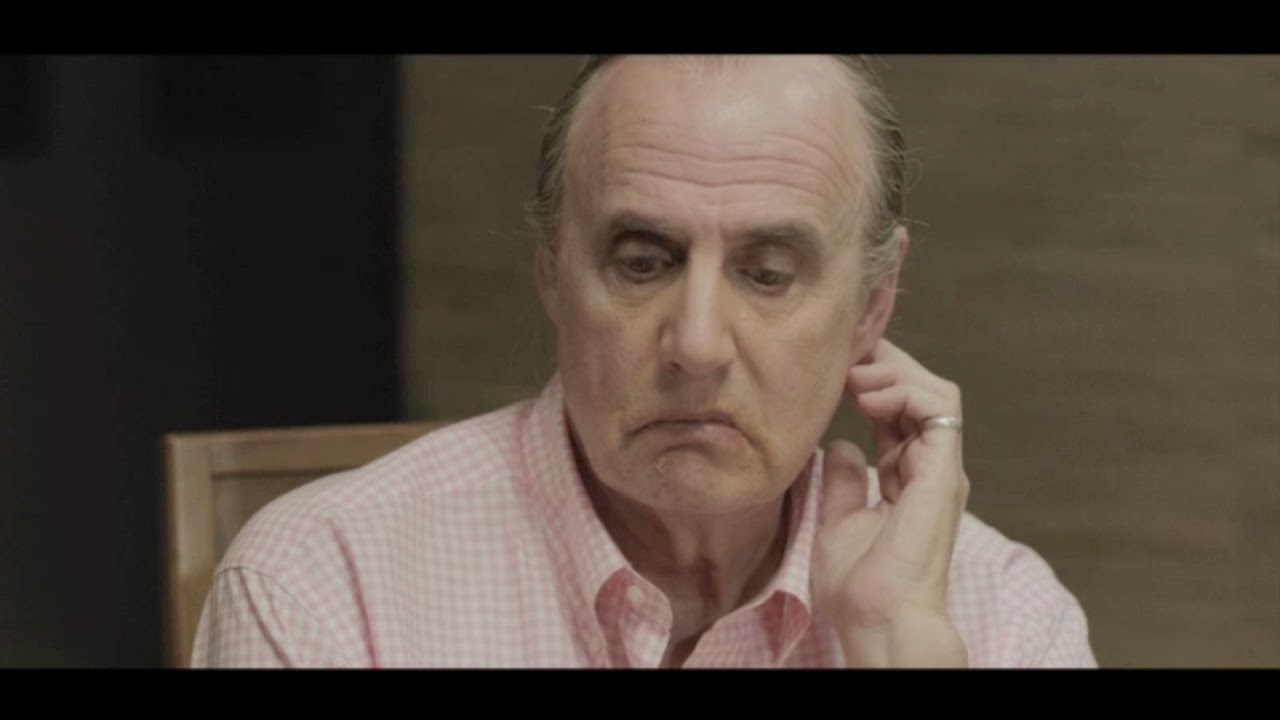 Very human.  He plays the heartbreak of the character -- the heartbreak and the years of inner conflict before coming to the truth of himself.  He's the father of family members who don't exactly mind their own business.  Nor do they seem to connect in a way that has made him proud.  About his adult children, he wonders how he managed to produce three people who cannot see beyond themselves.  They've not seen him as he really is.  Director/writer/creator Jill Soloway skillfully and accurately shows us that, when coming out into the gay community, one can often feel like a misfit in a group of misfits.

As for Judith Light, she was about 30 thirty seconds into her vivid first scene when I said out loud, "OhMyGosh!  That's Judith Light!"  Like Tambor, she has created a different and memorable character for a series.  She's the mother -- the dad's blunt, strong, loving and fast-talking ex-wife. 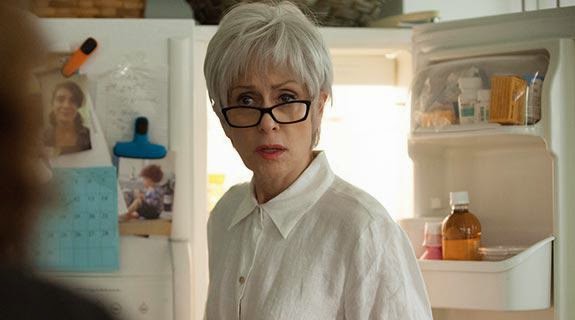 There's also some mighty fine acting from actress Alexandra Billings.  She is a real-life transgender performer. 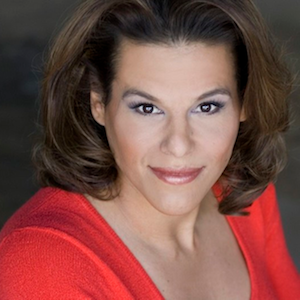 There's such a natural warmth about Billings that you just want her character to be your new best friend.  Hollywood needs to be giving her some juicy film roles.

I grew up in Los Angeles.  I didn't grow up in the area where the Transparent family lives but we knew folks like those.  The Pfefferman family is very believable to me.  Traditionally, network TV has shown us a Jewish experience with a New York City flavor.  Think of Seinfeld, Mad About You, Friends, Will & Grace, Rhoda Morgenstern and her relatives on The Mary Tyler Moore Show and Rhoda, Epstein on Welcome Back, Kotter and Buddy on The Dick Van Dyke Show.  I often wished TV would give some equal time to my West Coast Jews and show the L.A. experience.  On one of the Transparent episodes I watched, it was great to see lead characters food shopping and talking at Canter's Deli on Fairfax Avenue.
cantersdeli.com.
For all the financial comfort The Pfefferman family members appear to have, their lives seem to be muted.  If you're lucky enough to see the premiere episode, notice the art direction.  Their Southern California lives are mostly gray and white or have muted earth tones.  Not until the father speaks the truth about himself with others present, do we see a pop of bright colors.  They're the colors of the Los Angeles LGBT Center.  When his other family members start being truthful about their sexual selves, notice that color appears either in their surroundings or in their apparel. 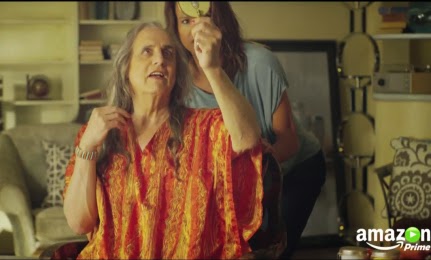 If you see Transparent, leave me a comment telling me if you agree that Jeffrey Tambor and Judith Light give Emmy-worthy performances.

Sometimes the people who have been up closest to you for the longest time are the ones who don't really see you at all.  Those people are your family.  Your loved ones.

Transparent is worth seeing.  Trust me on this.  Bravo, Jeffrey Tambor, on your excellent performance. 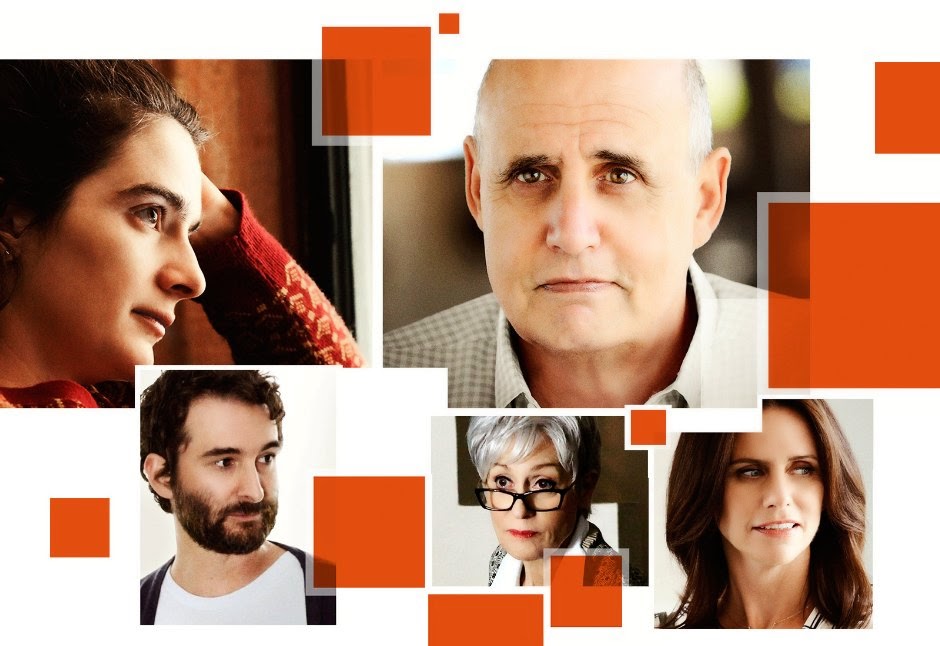