Any guesses as to who may be in the new season of ABC's Dancing With The Stars? 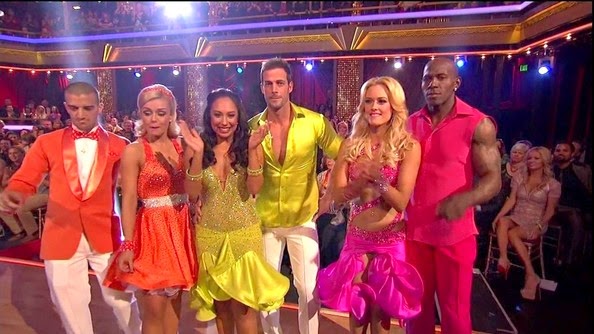 To me, there seems to be a formula to the DWTS annual contestant casting.  There's always someone with a physical disability.  Remember Heather Mills with her fake leg? 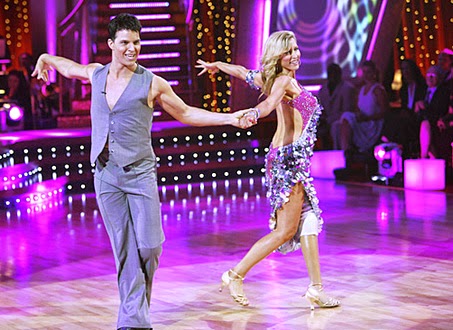 We can usually count on seeing black male professional athletes -- especially dudes from the NFL -- like trophy winner Donald Driver. 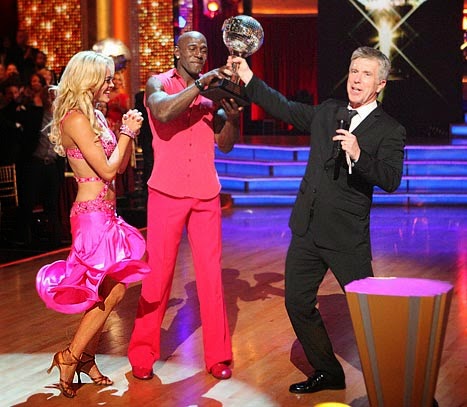 We can usually also count on a hot show biz hunk who will look great dancing shirtless. 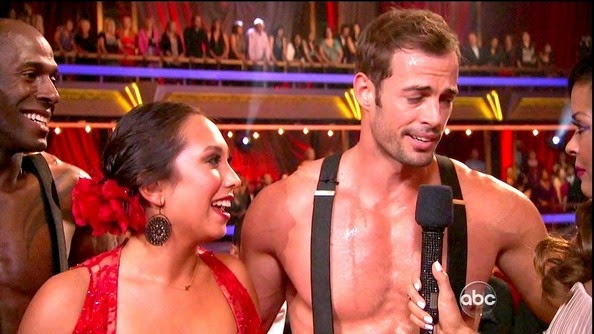 One definite standard is the "sassy" black female celebrity.  Think about past contestants NeNe Leakes... 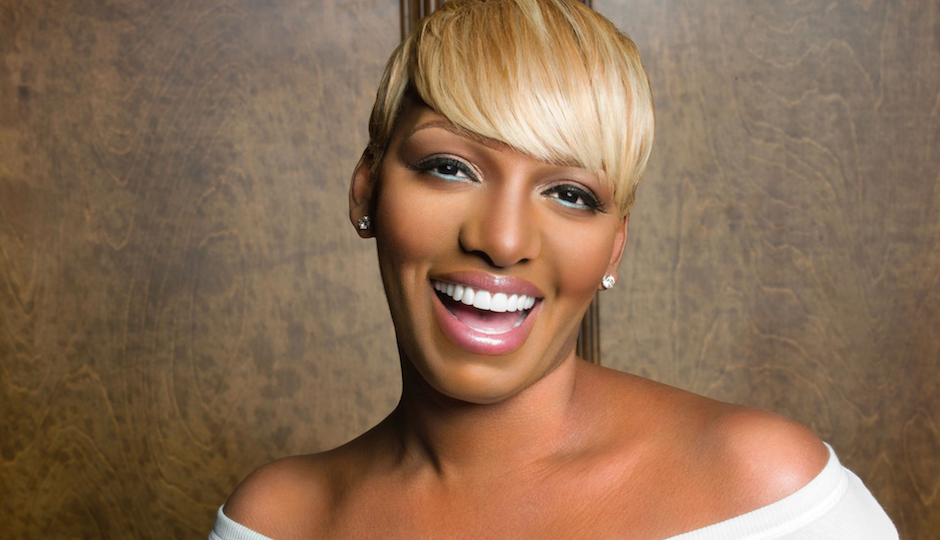 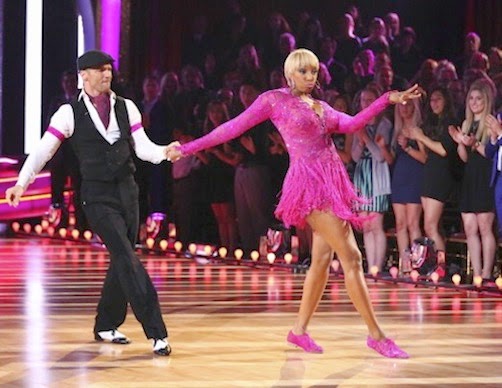 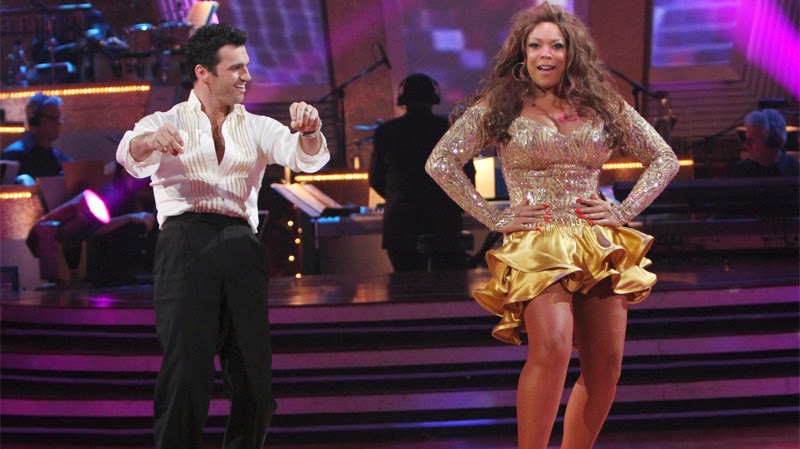 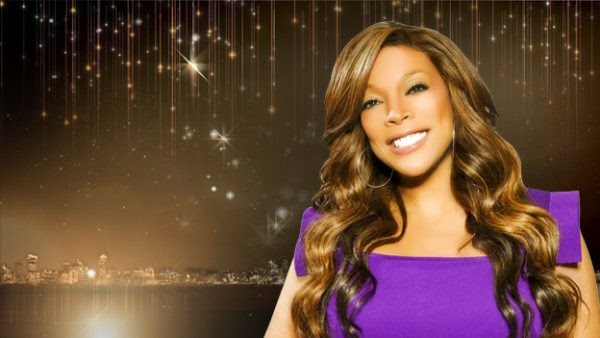 Senior citizens are recruited for ballroom action.  Cloris Leachman, Florence Henderson and astronaut Buzz Aldrin all foxtrotted for host Tom Bergeron and the panel of judges. 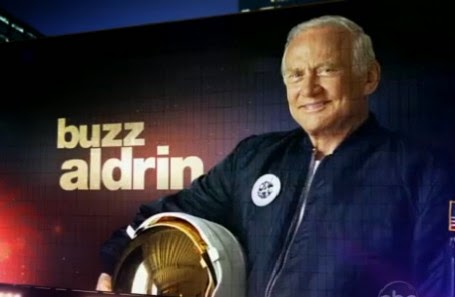 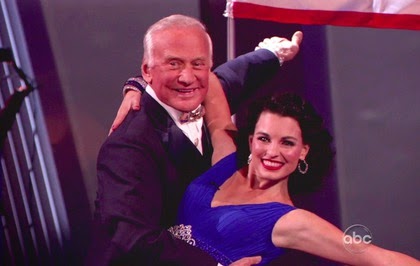 There will be someone who was or is currently associated with a production from or owned by Disney.   We could get a young cast member from a Disney Channel sitcom or someone like actor Billy Dee Williams.  Remember -- Disney now owns the Star Wars franchise -- and Billy Dee was in an original Star Wars adventure. 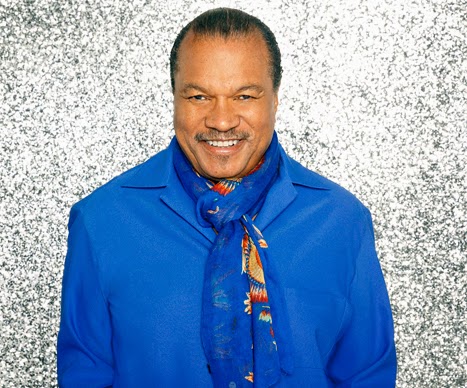 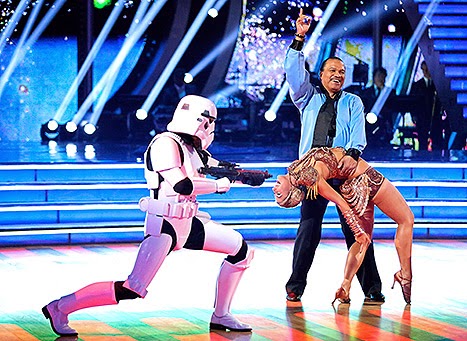 Disney is the parent company to ABC.  So inclusion of Stars Wars figures into DWTS is parent trap casting and product placement.  Billy Dee qualified for the Disney and senior categories. 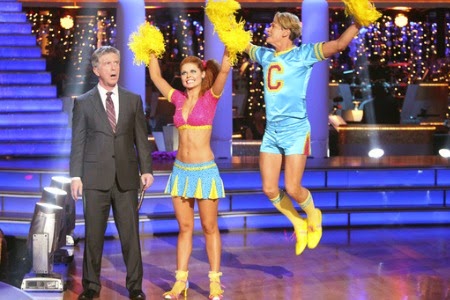 Rounding out the cast of "stars" will be people most of us have never heard of.

On Thursday's edition of Good Morning America, this season's cast will be announced.

If he's not picked up by another team, a perfect Dancing With The Stars contestant would be lineman Michael Sam, recently cut by the St. Louis Rams.  He's an athlete with NFL history, he's black, he's a hunk who would look great dancing shirtless...and he's gay. 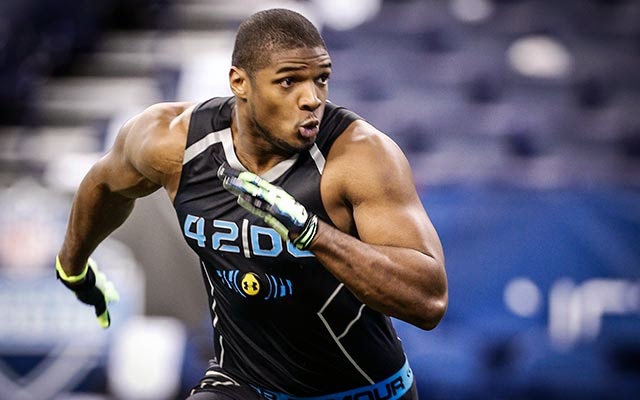 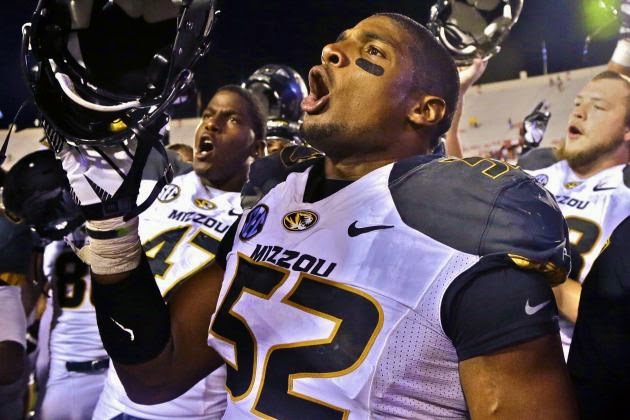 Oh, baby, he'd have that oversized hood ornament Dancing With The Stars trophy in the bag.  Michael Sam would be DWTS dream casting for 2015.

So, do you think ABC's popular reality show will stick to the formula or shake things up this season?