This film marked a teaming of director Billy Wilder and actor William Holden. 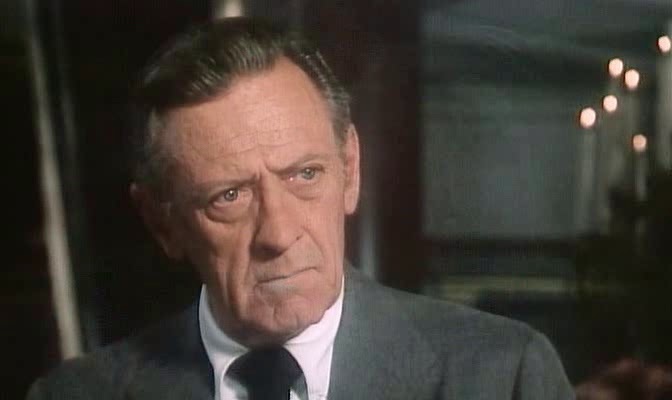 William Holden as a player in the Hollywood game.  There's a mysterious female movie star who became a longtime recluse.  There's a funeral.  There's a plan for a star's movie comeback.  No, this film isn't Sunset Blvd.  But it's on the same turf. 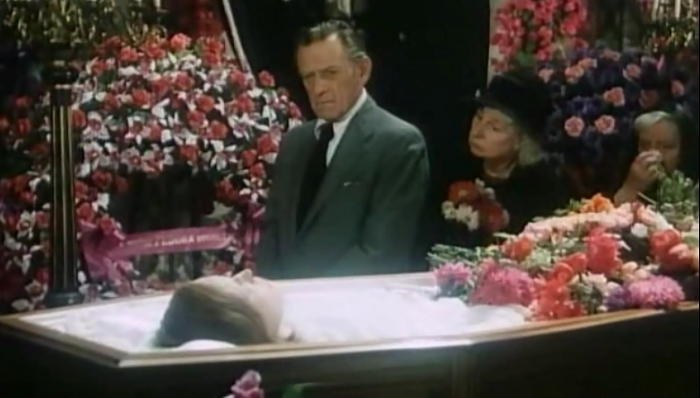 It's the 1978 film, Fedora, directed by Billy Wilder and starring William Holden as a Hollywood producer who's seen more profitable days.  Fedora is not a critically acclaimed classic like Wilder's 1950 Sunset Blvd., starring Holden and Gloria Swanson, but it's worth a look.  I've seen it a few times.  It's not dull.  It's not a dog.  A Billy Wilder Hollywood-on-Hollywood film always has something to recommend it.

Fedora is ready to make a comeback.  Dutch Detweiler, veteran Hollywood producer, will help her break out of retirement and reclusiveness.  There's a Hollywood legend to Fedora that we will learn.  She's like a mixture of Garbo and Dietrich.  What are her beauty secrets?  What are her demons?  How will Hollywood treat her?  How old is she?  We'll find out as Barry "Dutch" Detweiler takes us into the strange Hollywood story. 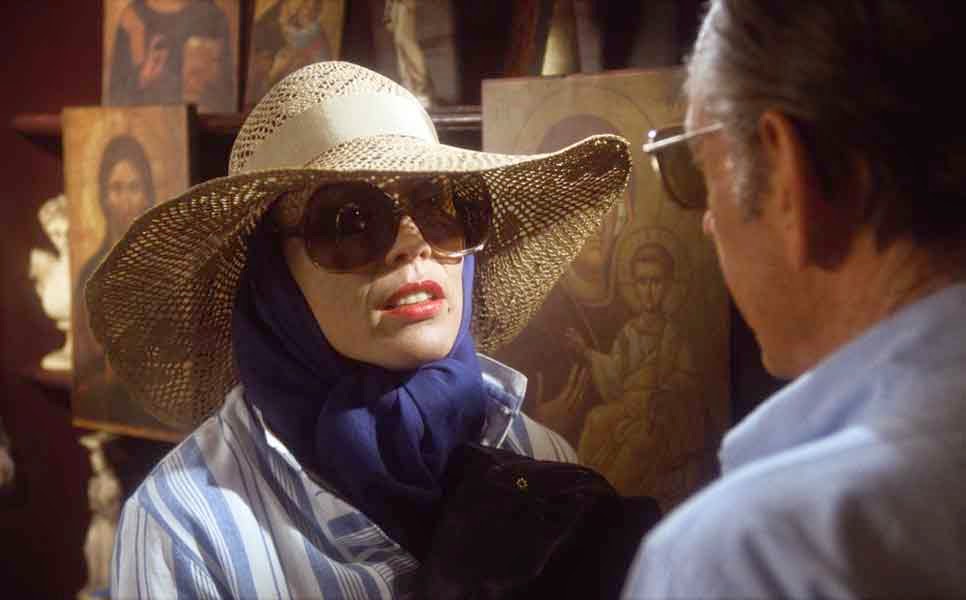 Holden was always worth watching in a Wilder film.  Billy Wilder's Stalag 17 got Holden his Best Actor of 1953 Academy Award.  Very few actors could combine the intellectual with the regular guy and give him a touch of cynicism sprinkled with romance the way William Holden did.

Director Billy Wilder had a talent for directing other directors.  In Sunset Blvd., he directed film directors Erich von Stroheim, Buster Keaton and Cecil B. DeMille.  In Stalag 17, he gave acting orders to film director Otto Preminger.  In Fedora, he gets a rich supporting performance from Broadway/film director and actor José Ferrer. 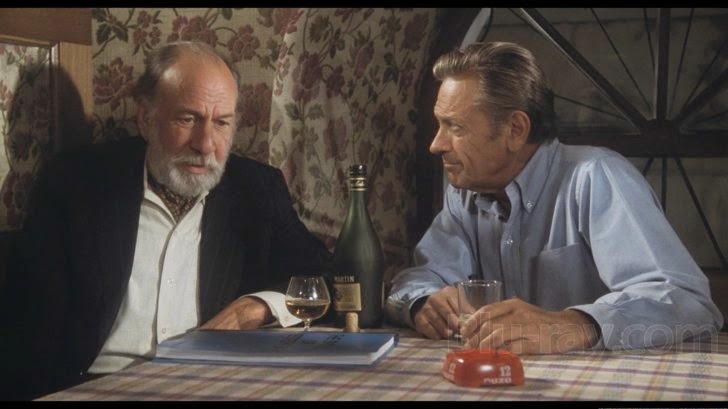 Like Holden, Ferrer won an Oscar for Best Actor (1950, Cyrano de Bergerac).  On Broadway, he got awards for acting and directing.  In fact, Billy Wilder's Stalag 17 was based on a Broadway play... directed by José Ferrer.

The Fedora cast includes Henry Fonda, Michael York, Marthe Keller and Stephen Collins.  Billy Wilder and I.A.L. Diamond, who gave us the screenplays to The Apartment and Some Like It Hot, adapted this from a novella by actor-turned-best selling novelist, Tom Tryon.  He was a handsome, beefcake 1950s and 60s actor. 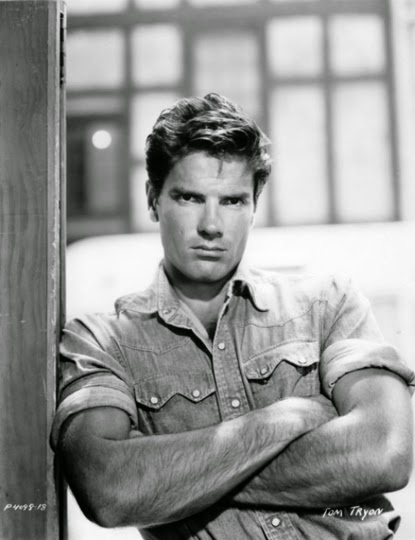 When Marilyn Monroe and Dean Martin were taking over the Irene Dunne and Cary Grant characters in a remake of My Favorite Wife, Tryon was playing the macho bachelor outdoorsman that Randolph Scott originated in the 1940 screwball comedy. 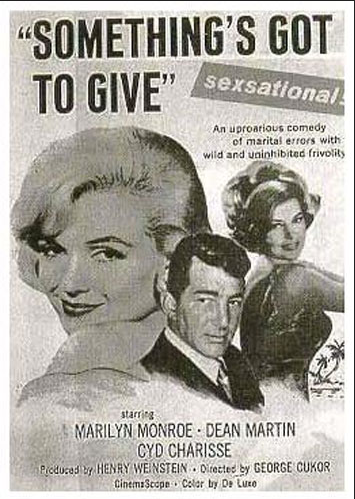 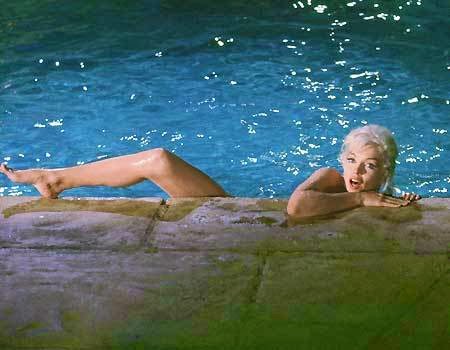 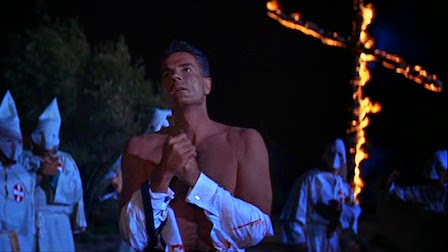 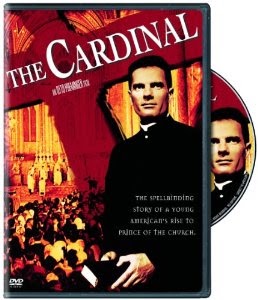 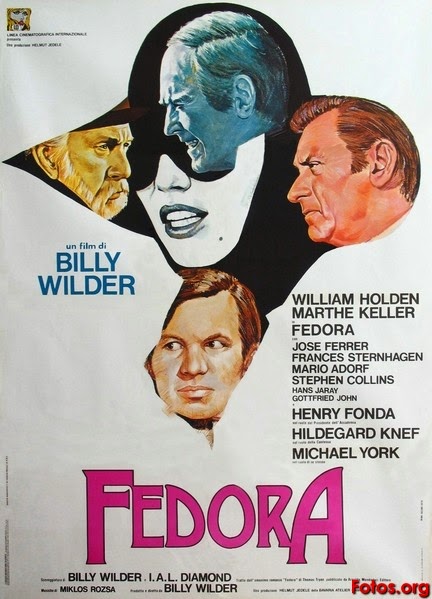 If you're in New York City and want to spend some time with Fedora while she's in town, click on the Film Forum link I included and get the showtimes.

In flashbacks, actor Stephen Collins plays the young Dutch Detweiler.  On Twitter, I asked Collins how he came to be cast in Billy Wilder's movie.  He tweeted back "I was cast in Fedora from a photo cuz Billy Wilder thought my dimples matched Holden's."