Sex, Elvis and me on Arise TV

Let's talk movies. Join us for the talk today on Arise TV.

Not since Lili Von Shtupp in Blazing Saddles has there been such a sex-hungry German female on the big screen.  But this isn't a comedy.  There's no schnitzengruben here.  You'll have to settle for pizza.  And lots of nudity.  This is a sexually explicit drama about a rebellious teen who provokes people with her sexual practices.  Her name is Helen.  Helen's parents are divorced.  She's in the hospital for an operation on her posterior.   Maybe Helen's hospital stay will  reunite her divorced parents.  We'll talk about this subtitled film.  If Wetlands was an American release, I'm sure it would be X-rated. 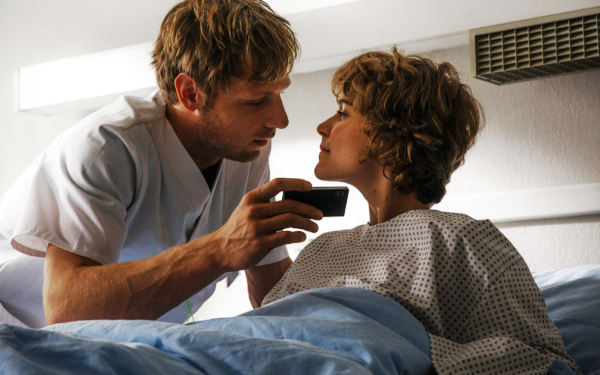 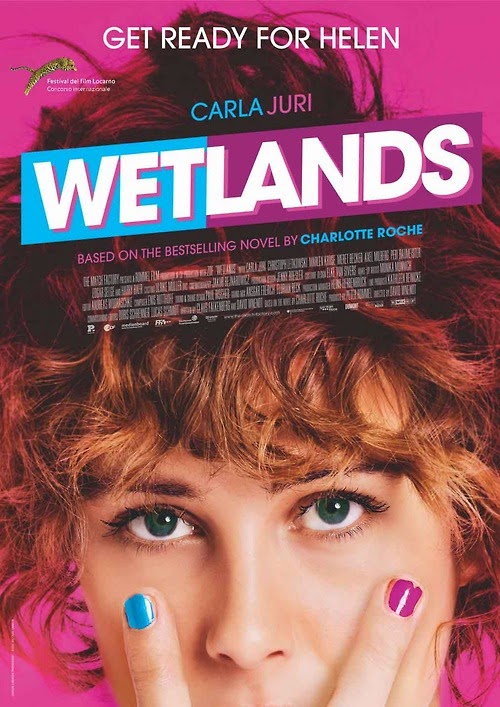 He was one of Scorcese's Goodfellas.  Now he's a preacher man down South in the 1950s with a son who wants to sing rock 'n' roll.  How is actor Ray Liotta in this new drama inspired by the legend of Elvis Presley?  We'll talk about The Identical. 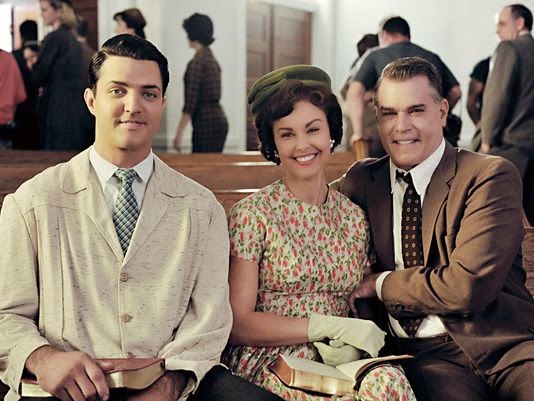 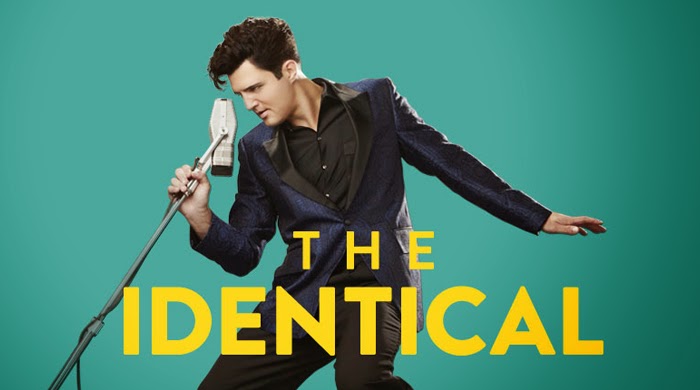 And can you believe that Forrest Gump starring Tom Hanks is 20 years old already? 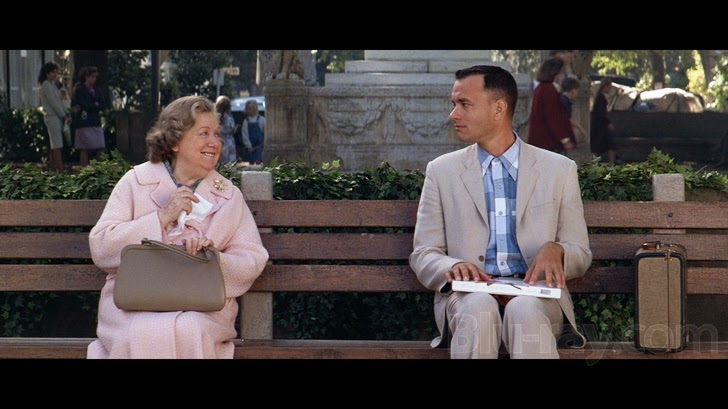 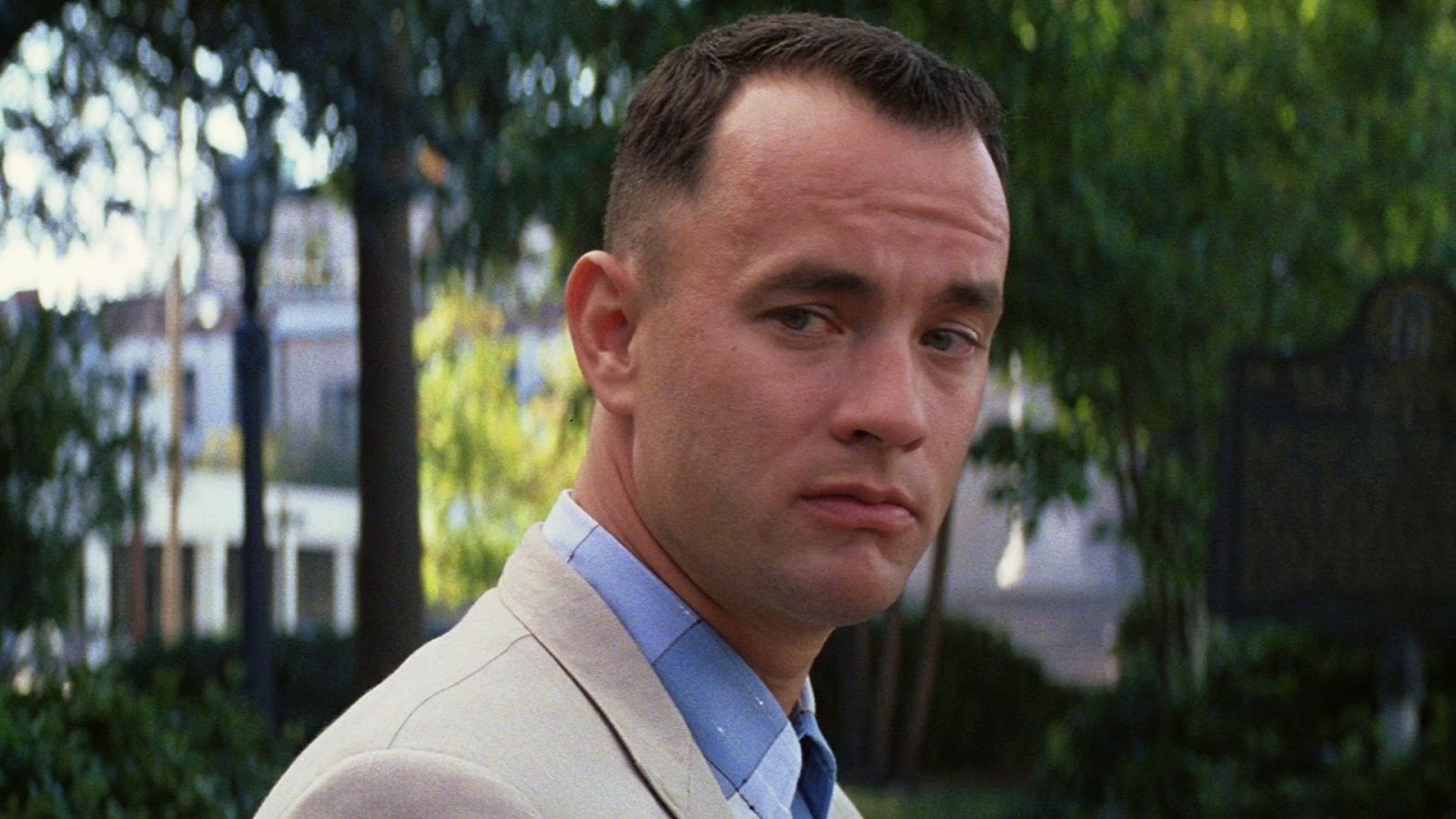 Host Mike Sargent (on the left) chats with the actor who takes us to Rio for the action-packed Falcon Rising.  Movie star Michael Jai White also gave us Black Dynamite. 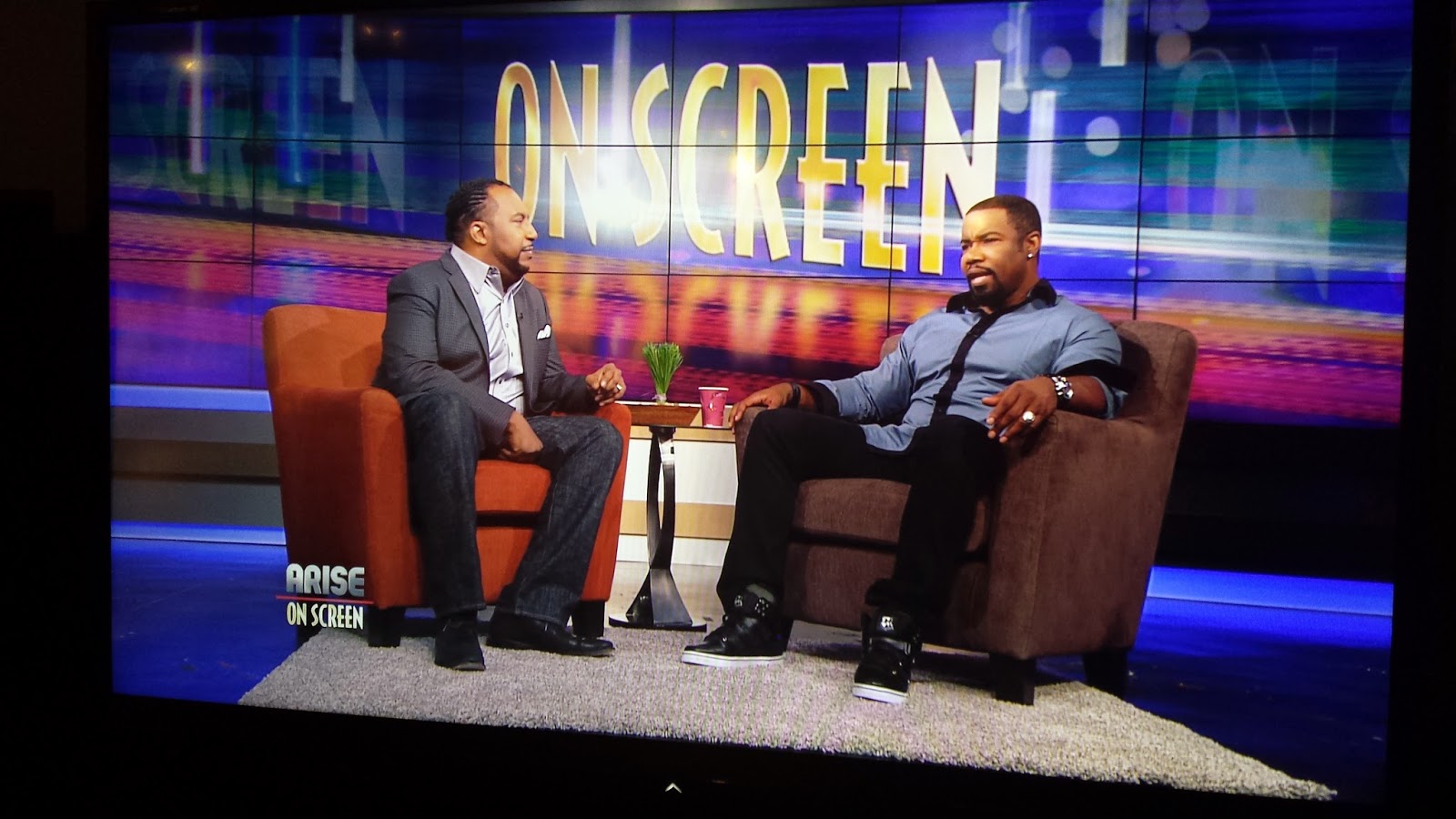 That's the program for this weekend's Arise On Screen, hosted by movie critic Mike Sargent.  It's an entertaining half-hour film review & interview show.  I love being a guest on Mike's show.  See it on the Arise TV channel.  Folks in New York can find it on Time Warner Channel 92.  Here are the showtimes: 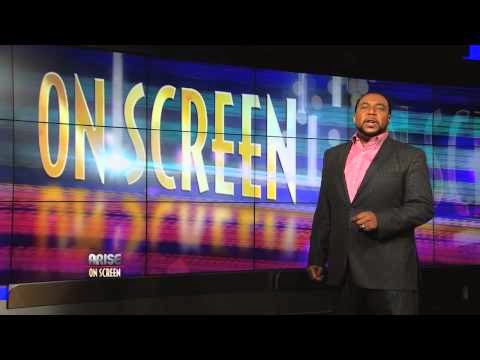 If you can't find Arise TV on your TV, you can watch the show when it airs online at those same showtimes listed above.  Just go to this link:  www.Arise.TV.

Let me entertain you this weekend as a guest film reviewer for Arise On Screen. 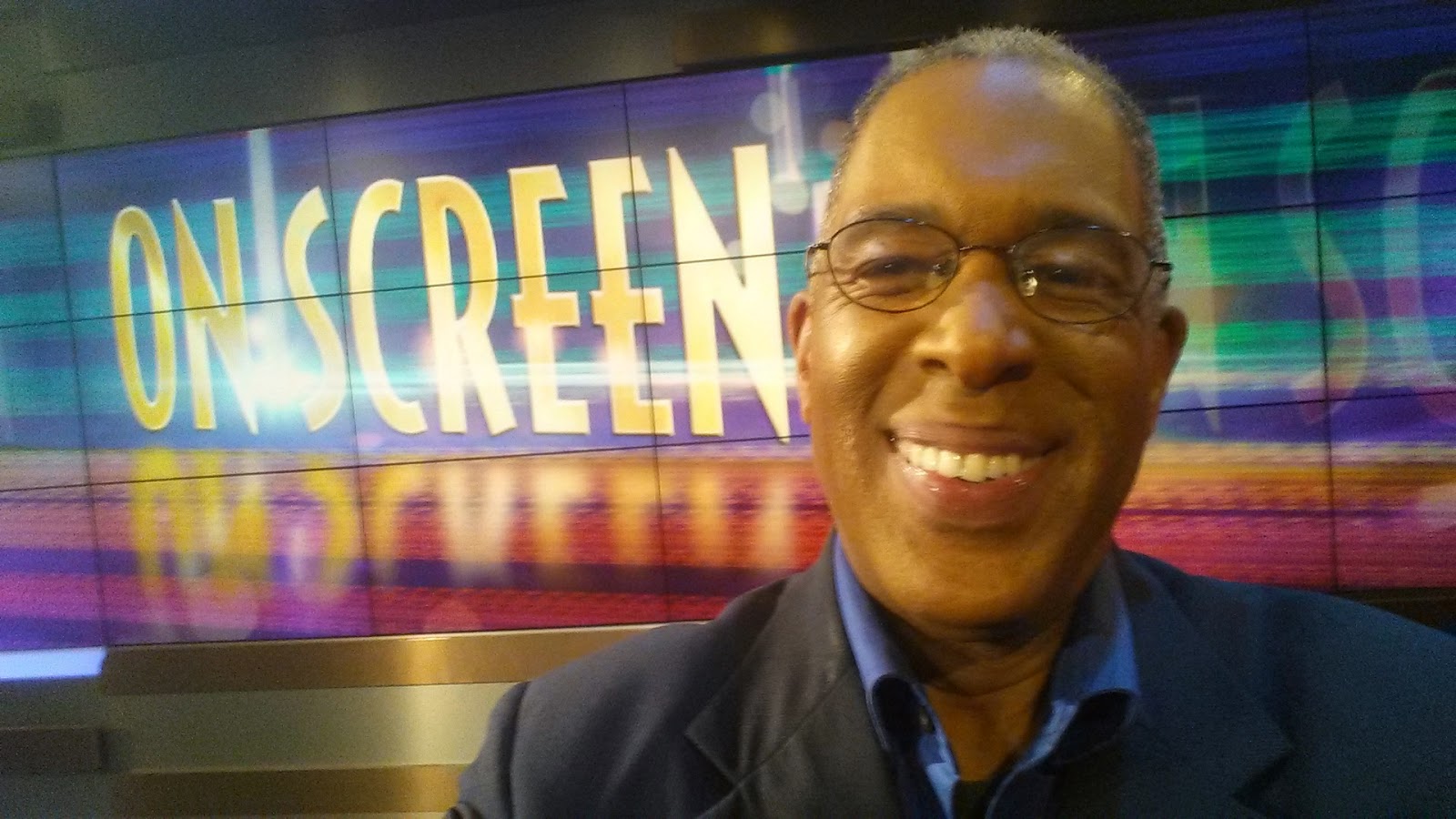