What a trip this visit to New York City has been.  I've been here for a couple of weeks.  And what wonderful help I've gotten.  I'm most grateful.

To be honest, I am still seeking a steady gig and determined to kick my unemployment status to the curb before 2014 ends.  Like millions of others, I was hit hard by the Great Recession.  I was one of several folks laid off from a job.  That was a full time job of moderate pay back in 2008.  After that, finding new work was difficult.  Come 2011, I hit a financial wall.  I lost my longtime, once-affordable studio apartment in New York City and was forced to part with most of my belongings in it.  Since early 2011, I've been living temporarily with friends and relatives in Northern California.  Yes, being flat broke was a blow to my ego.  Not being able to get an agent or a job was also a blow to my ego.  Losing my home was a heartbreak.  Everything fell apart.  But a day after Christmas 2011, I almost lost my mother.  She almost died.  Losing her would have been a greater loss.  She recovered.  Mom and I just had big laughs on the phone this week.  She gave me terrific encouragement and told me not to give up.  I'm still unemployed, but I'm counting my blessings.

This year, there have been signs of hope.  Thanks to my wonderful flight attendant cousin who hooked me up with a few stand-by airline tickets so I could fly free and thanks to generous friends who let me sleep on a spare couch, I've been able to return to NYC to job hunt, audition, and get my face on TV again.

I'll be a guest film reviewer this weekend for Arise On Screen, the film review/interview show that airs on Arise TV.  You New Yorkers can find Arise TV on Time Warner Channel 92.  I did the show last weekend too.

This weekend, the Arise On Screen show, hosted by Mike Sargent, lets you know how The Drop hits. This is the last film James Gandolfini completed before his untimely death.  He returned to tough guy mode in this Brooklyn crime story. 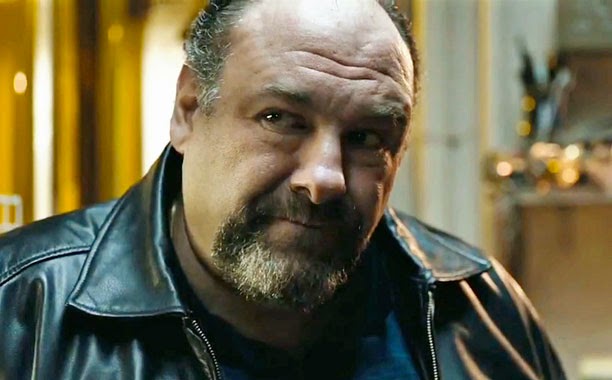 Co-starring in The Drop is the immensely talented British actor Tom Hardy. 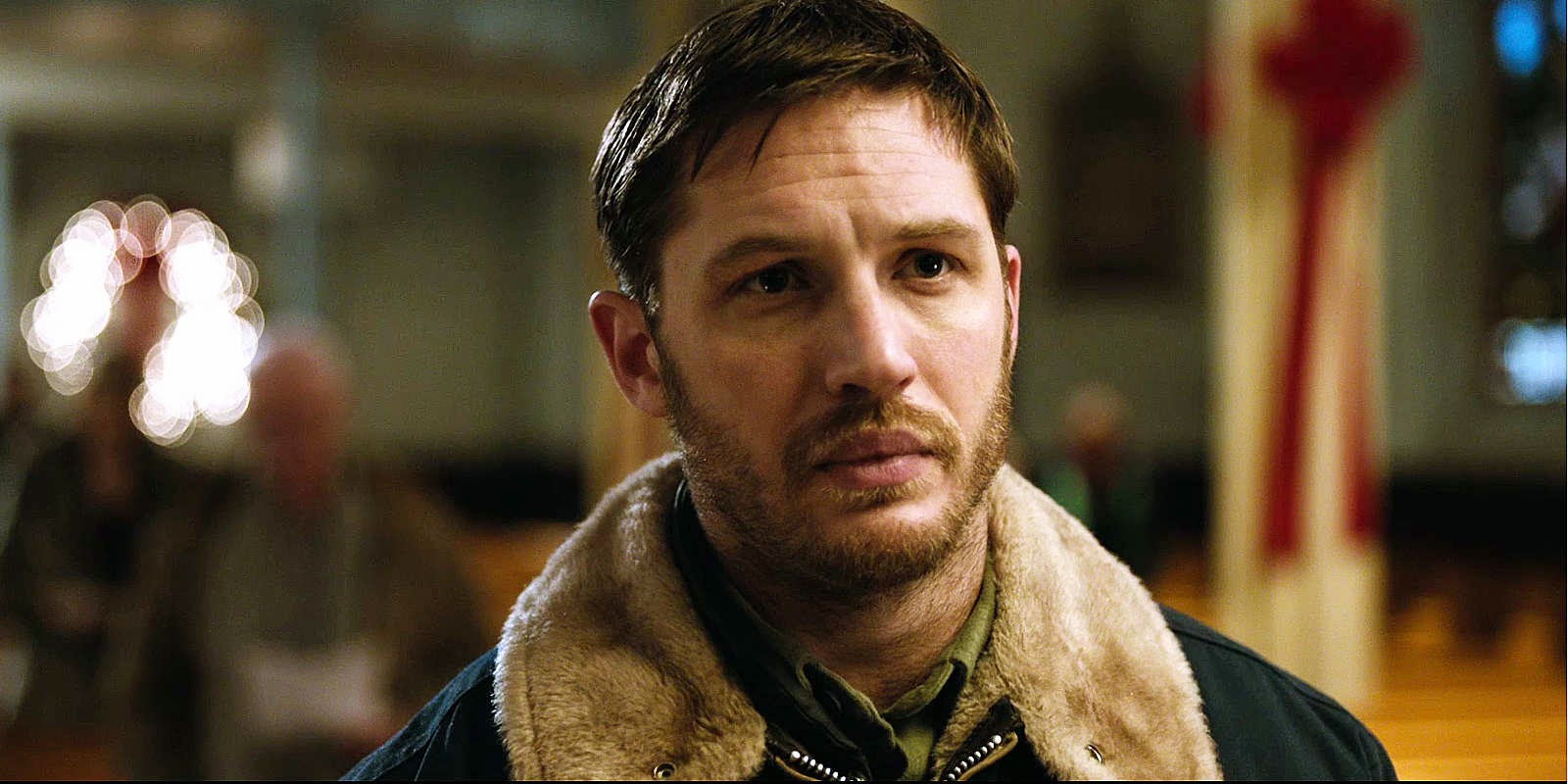 I became an immediate Hardy fan a few years ago when a buddy urged me to rent Bronson.  This 2008 feature is one vivid movie about the real-life angry British youth who attempted to rob a bank, got tossed in prison and became so violent in prison that he wound up doing 30 years in solitary confinement.  We see him and we see his alter ego.  The violent inmate had artistic talent and became somewhat of a celebrity. 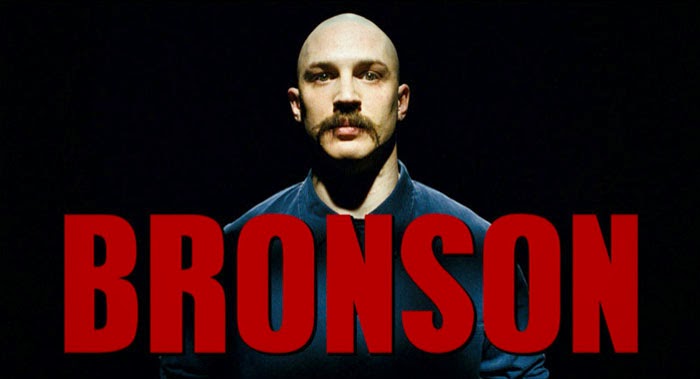 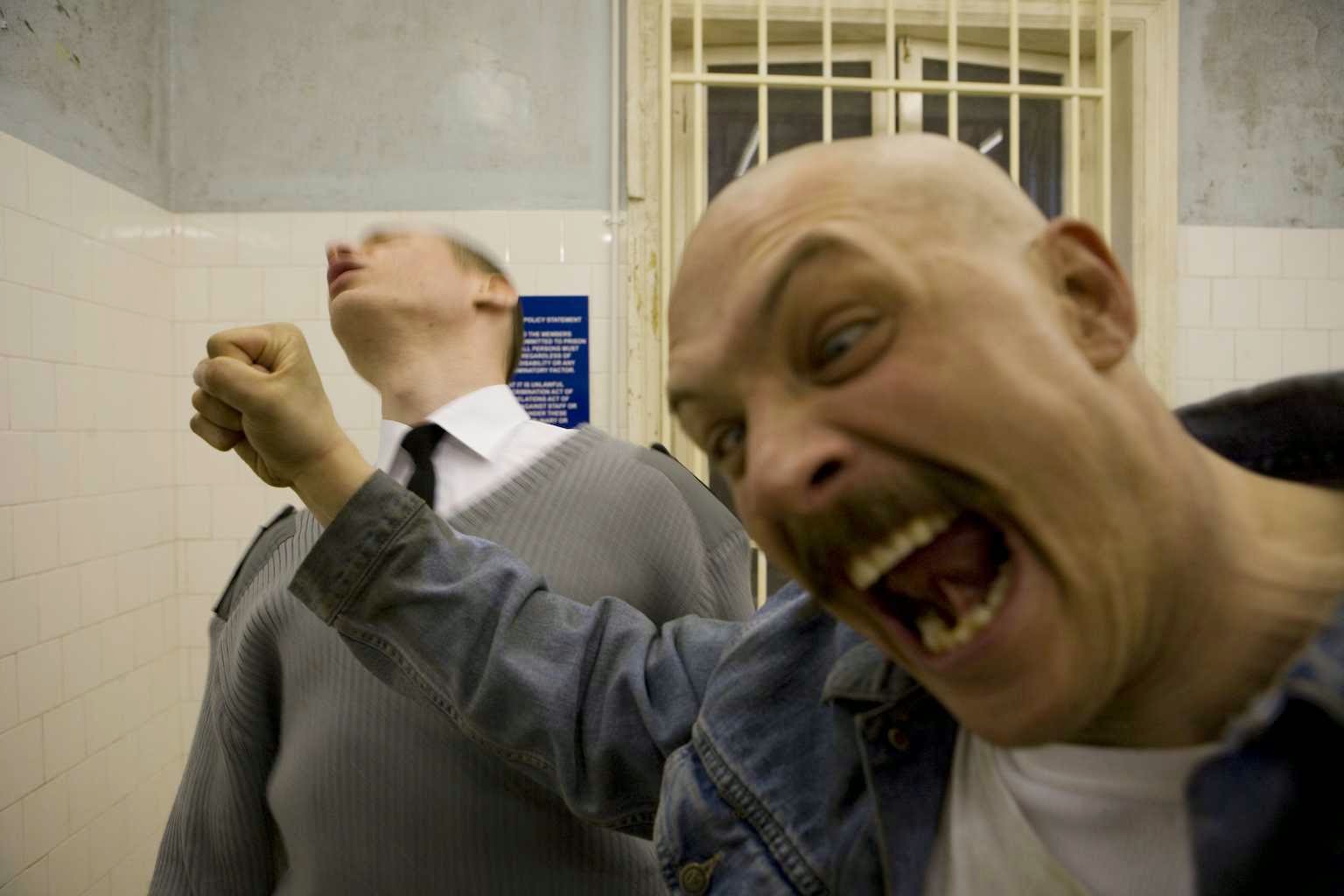 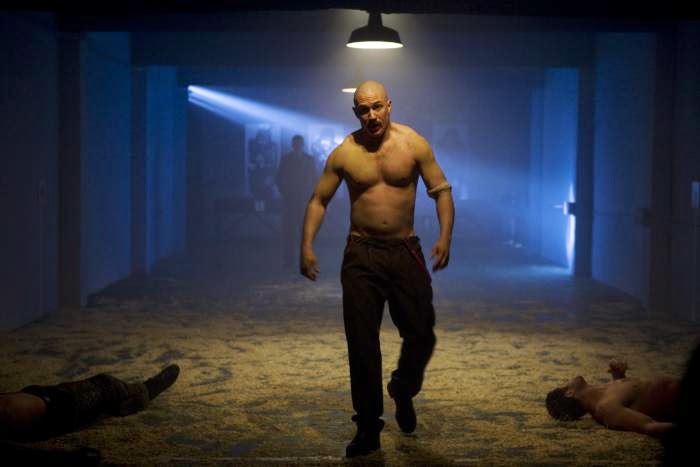 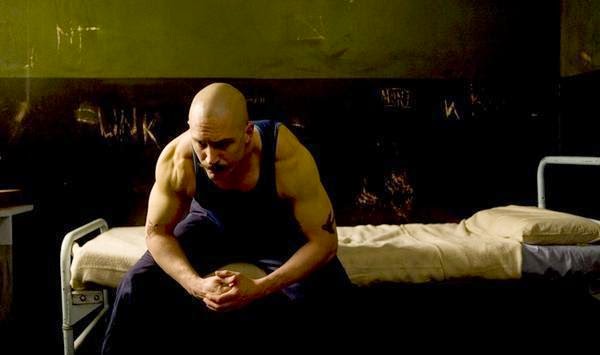 Hardy is recognizable (somewhat) as Bane in 2012's The Dark Knight Rises. 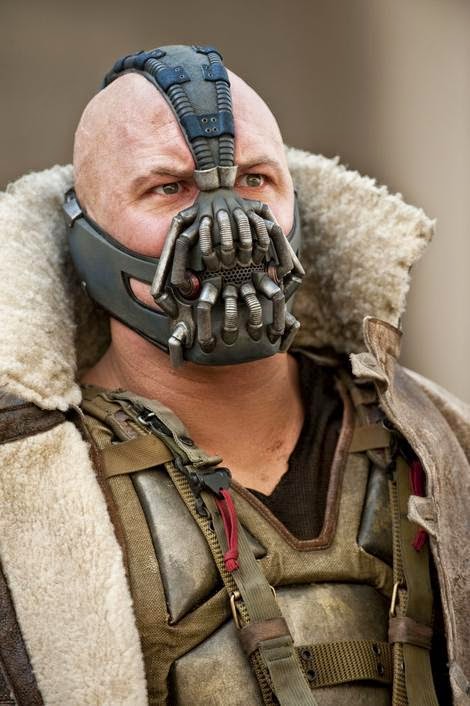 Tom Hardy is slated to star as the famous and flamboyant British rocker, Elton John, in a big screen biopic.  Here he is with Elton on the right. 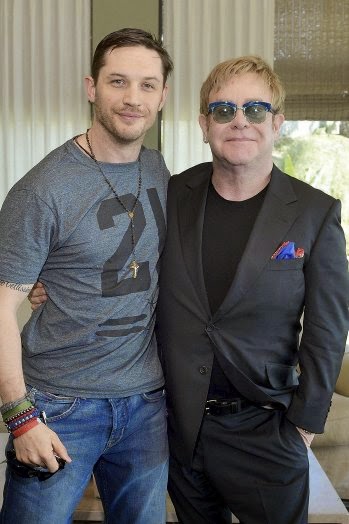 We'll also review The Disappearance of Eleanor  Rigby.  That drama stars Jessica Chastain, seen by millions of moviegoers as the lovably clueless blonde in The Help.  James McAvoy co-stars. 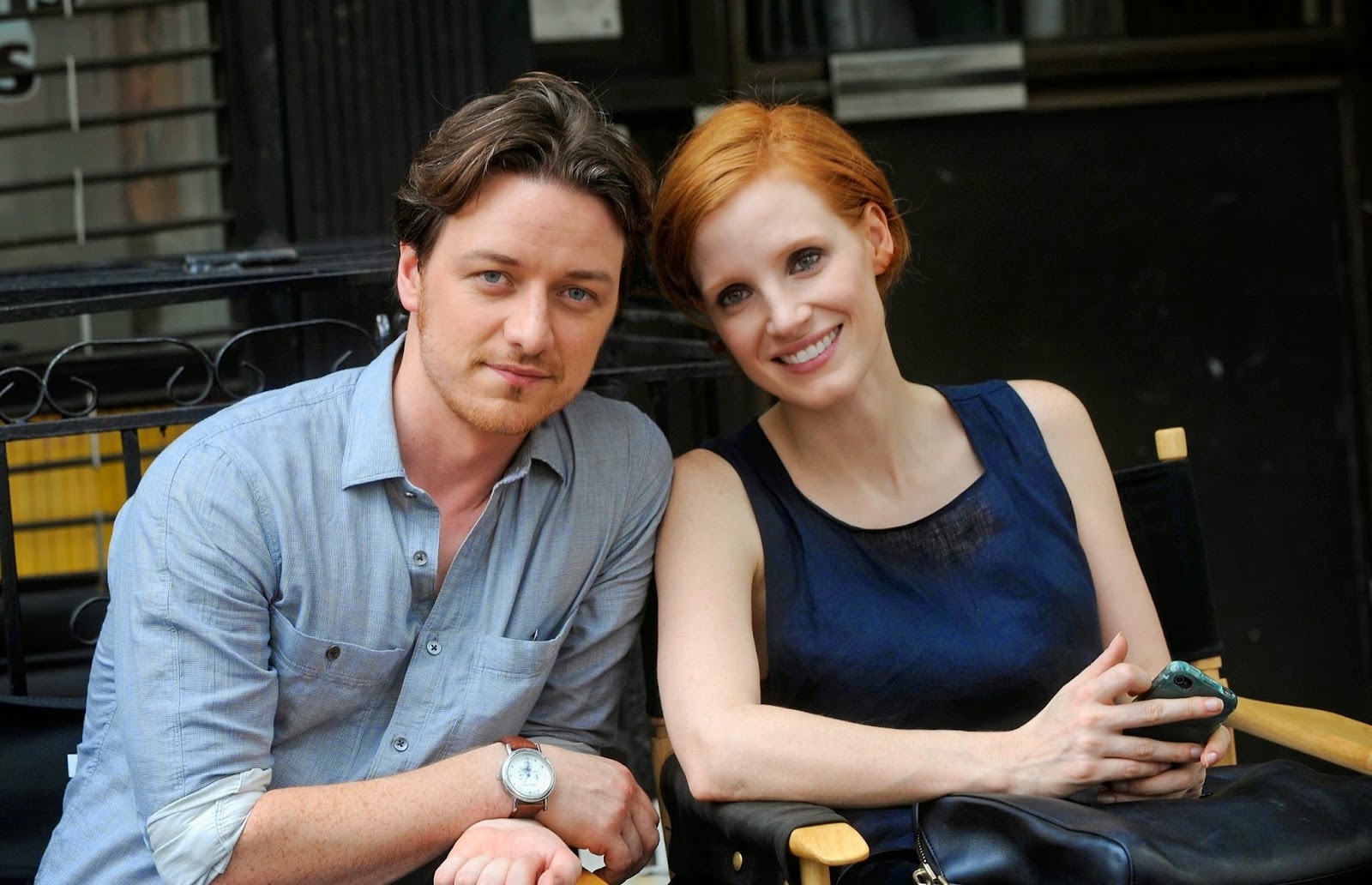 Also in The Disappearance of Eleanor Rigby is Chastain's co-star from The Help, Viola Davis, as a university professor. 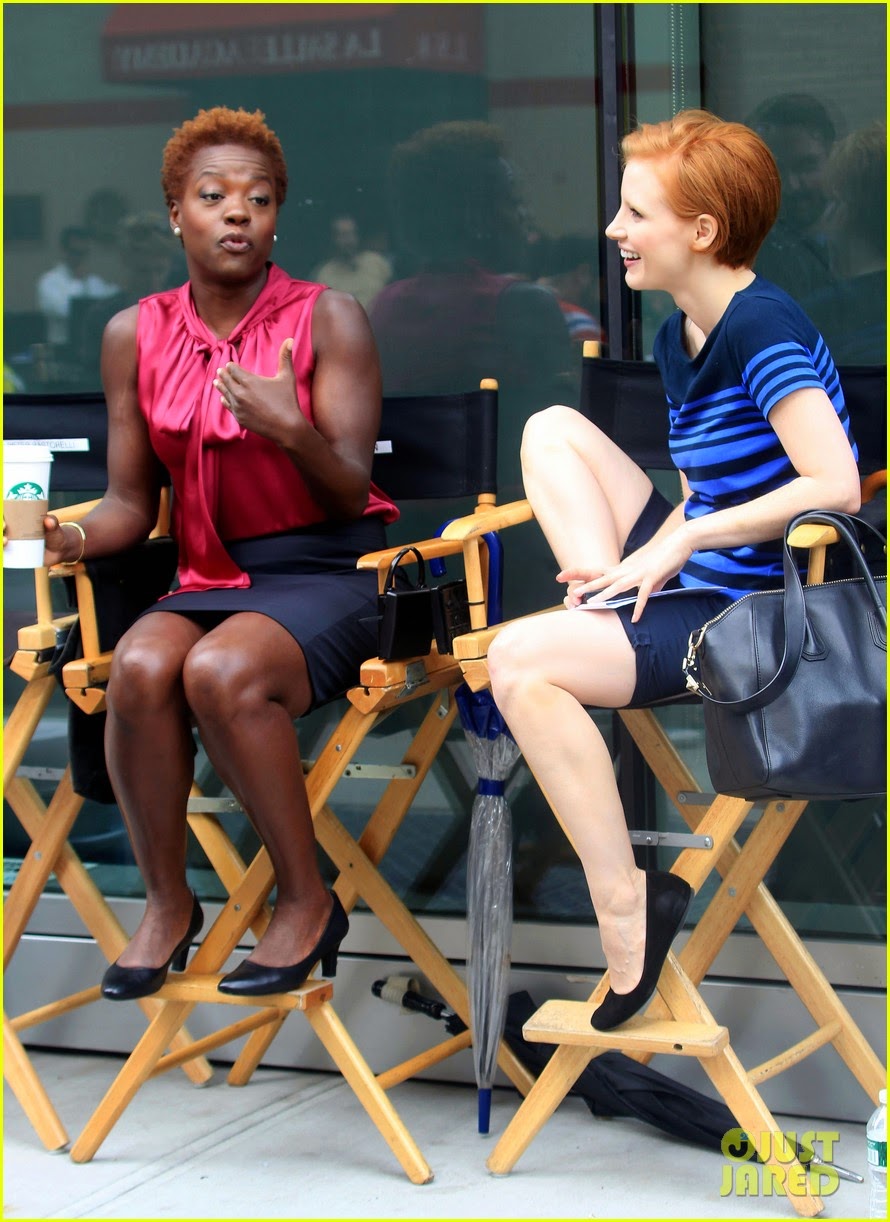 Tomorrow, Saturday morning, I'll be in a TV studio in New York City to tape a show.  What a blessing and a gift.  I think you have to get out there and generate your own luck.  That's what I hope I'm doing with this trip.  I don't have a scheduled return flight.  Honestly, if I can find yet another couch Sunday night, I'd like to extend this trip and start pitching myself in Manhattan come Monday morning.

Wish me luck and thanks for all the help.  I'm humbled by the help, encouragement and emotional support I've received.  Oh!  And if you want to contact my agent, she's Debbie Chasen in Connecticut.  Just go to this link:  ChasenTalentAgency.com.  She's very cool.