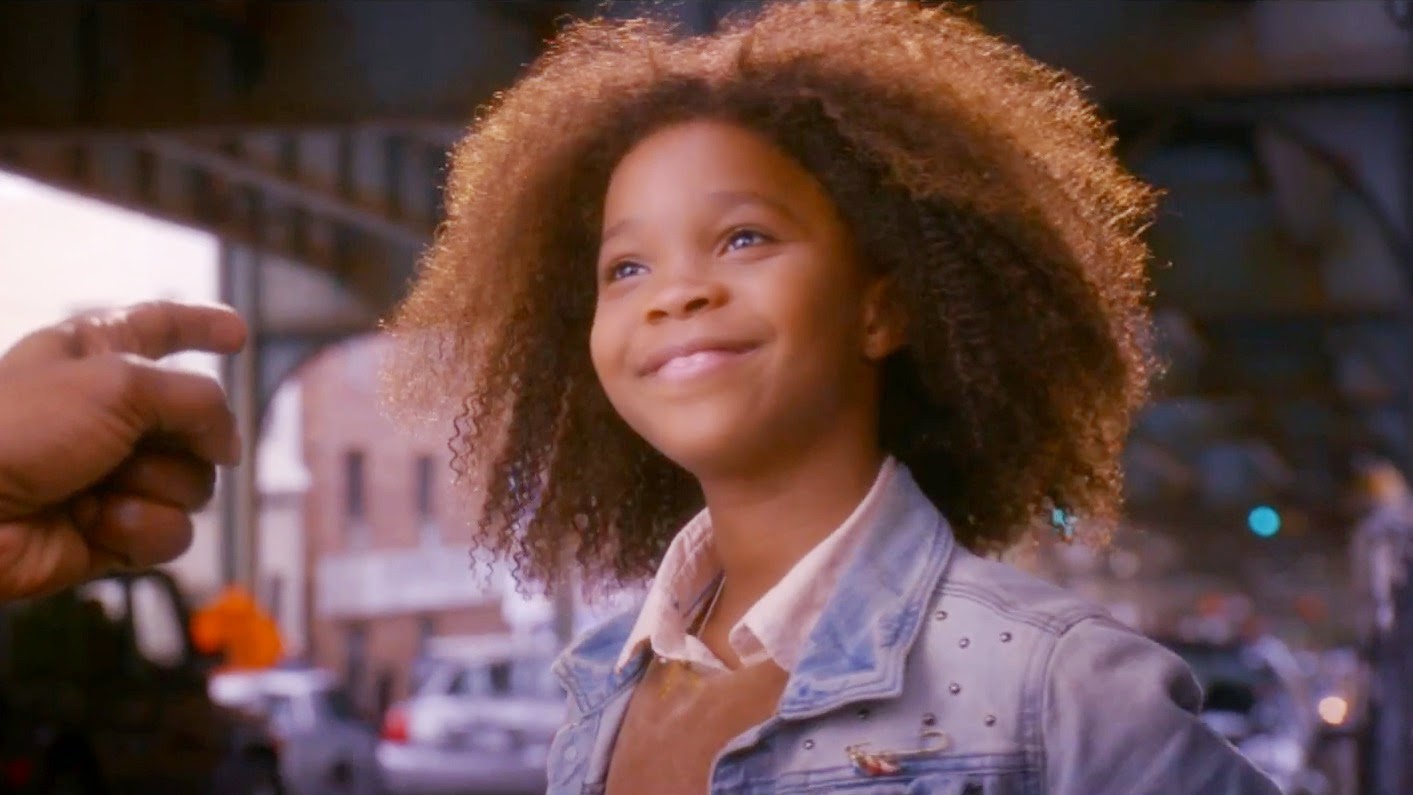 There were three acclaimed film directors who did great work with dramas but probably should never have attempted to direct the film version of a hit Broadway musical -- a musical with comedy elements. They were Sidney Lumet, director of The Wiz, Sir Richard Attenborough, director of A Chorus Line and John Huston, director of Annie.

Early in my TV career, I interviewed a sitcom actress who was one of the many dancers in the movie version of Annie.   Off-camera, I asked her what it was like to work with John Huston.  He was older then and not in tip-top health.  She said that he needed a breathing apparatus on set, he was pretty much chair-bound as he worked, and he looked and sounded like he did in the movie Chinatown as he directed a big budget musical comedy.  She said that the sight of him "scared some of the kids." 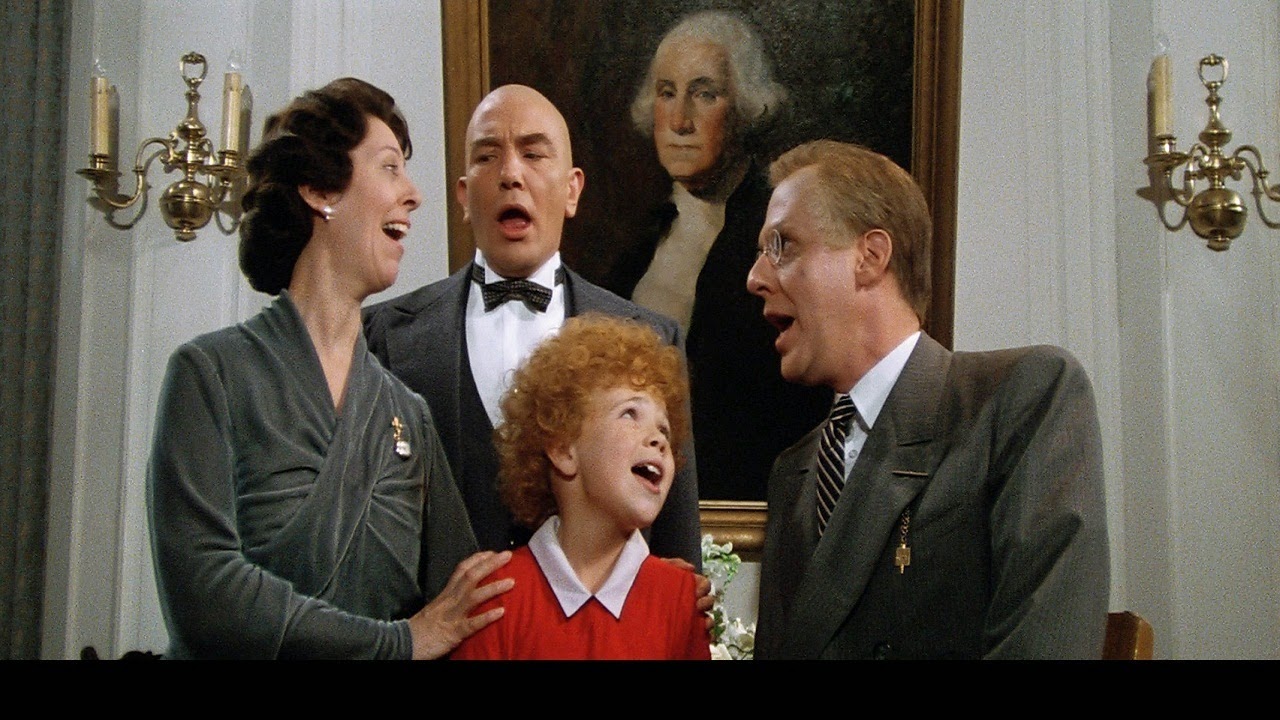 I didn't care for Huston's Annie overall.  I'd seen the play, which had great heart and charm.  The 1982 movie was overblown, but I loved the performances by Carol Burnett as boozy, mean Miss Hannigan and Albert Finney as bald, rich Daddy Warbucks.  And I loved the songs from the Broadway show. 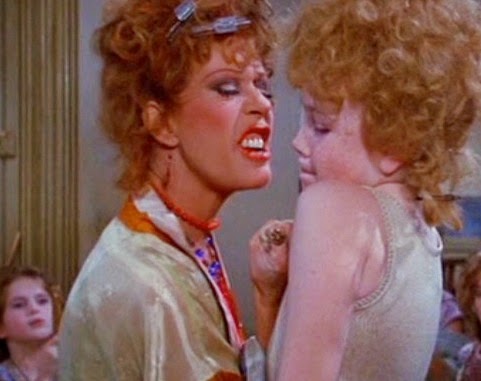 The 1999 made-for-ABC TV remake directed by Rob Marshall got it right.  It was wonderful.  Kathy Bates, as a non-boozy Miss Hannigan (in keeping with the politically correct times), was an unexpected hoot in the role. 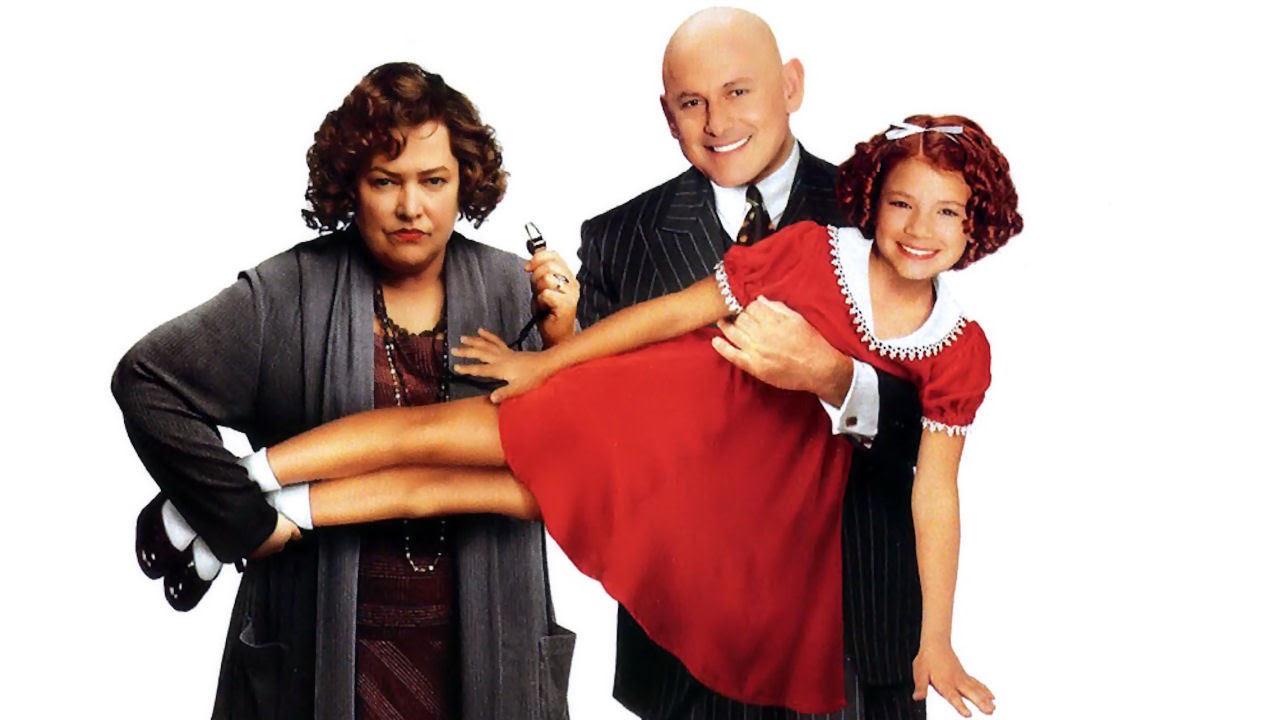 Now we have a new Annie.  This is very lightly based on the Broadway show and the famed comic strip.  Annie is no longer an orphan in danger of becoming another lost person in dark, harsh days of America's Great Depression.  She's been rebooted and relocated from the 1930s to the New York City of today.  In a way, it's like a better than average made-for-TV production that made it to the big screen. 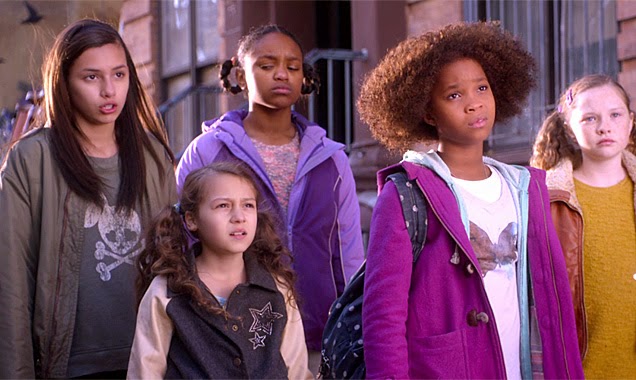 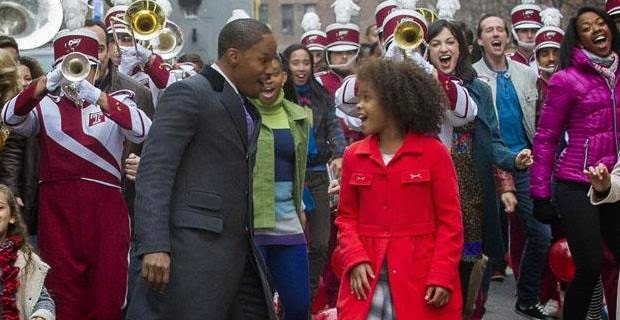 Quvenzhané Wallis made Academy Awards history.  She was 9 years old when Beasts of the Southern Wild earned her an Oscar nomination for Best Actress, making her the youngest person ever to be nominated for Best Actress.  She was so young, she probably would've been happy being awarded with cake, toys and a pony ride.  But she was in the running to win an Oscar.  She's appeared in two Oscar nominees for Best Picture -- Beasts of the Southern Wild (2012) and 12 Years a Slave (2013).

Is this new Annie as good a musical as the best of Fred Astaire and Judy Garland in Hollywood's Golden Era?  Is it great like Singin' in the Rain, An American in Paris, The King and I, West Side Story, Funny Girl, The Sound of Music or Disney's Mary Poppins?  No.  Is it entertaining?  Yes.  This new Annie works well for a parent or parents with kids 12 years of age and younger who seek entertainment for weekend family time.

It's easy on the eye thanks to some lovely production design.  The songs retained from the original Broadway musical are reinterpreted in an imaginative way for today's pop beat and there's the lead actress -- Miss Wallis.  She sings well, she handles the choreography smoothly and she is absolutely charming.  She's not a precocious kid character -- the kind we see way too often, the kind of kid who's smarter than the grown-ups and acts more like an adult midget than a regular kid.  Wallis is truly charismatic and lovable.  She gives Annie what the audience needs to feel.  She makes you wish Annie was in your family and you can't believe that someone has not already adopted her. 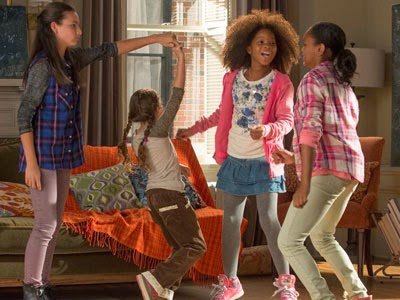 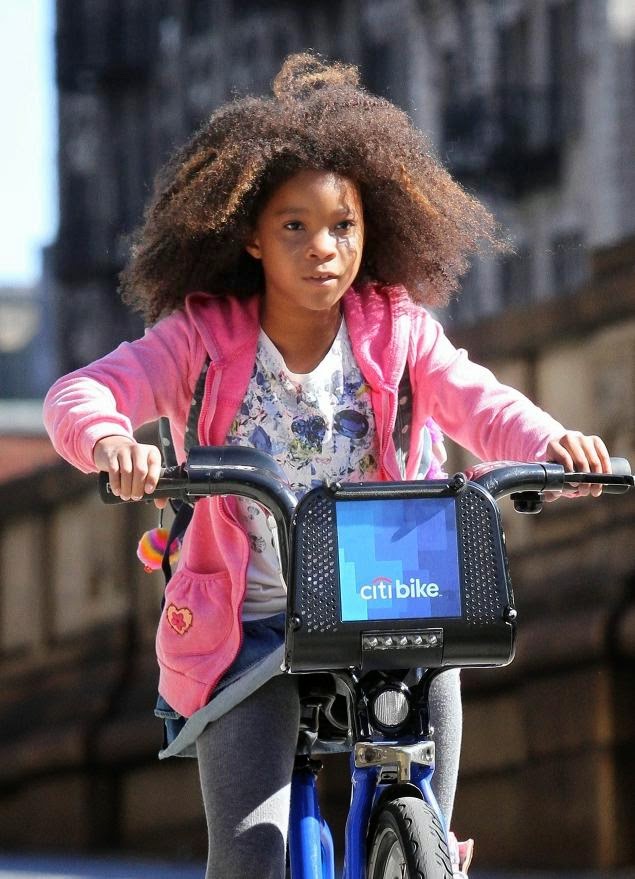 Another update.  In the first movie version, there were dozens of singing and dancing orphans in Miss Hannigan's boarding house.  Now there's only about half a dozen.  And they're not orphans.  They're foster kids now.  This is a scaled back, more intimate and, again, politically correct Annie.  Cameron Diaz is the new Miss Hannigan.  She doesn't drink.  She doesn't hit.  She's cranky and klutzy and untalented.  She had dreams of MTV stardom that never came true.

Jamie Foxx  is the Daddy Warbucks type.  He plays Will Stacks, a multi-millionaire bachelor who'd like to be Mayor of New York City.  Annie softens the career-driven millionaire's heart. 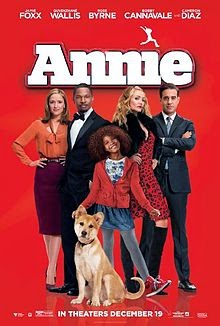 I think the movie works best in musical moments with new arrangements of songs from the classic Broadway musical, songs such as "It's a Hard-Knock Life," "Maybe" and "Tomorrow."  Those are sweet moments.  It's not at its best with added new songs.  They were not written by the two men who did the Broadway score.

I read some snarky reviews of the movie.  To be honest, I was fully prepared to hate it.  Now I'd rather see this Annie again than sit through Ridley Scott's Prometheus a second time.  Or Horrible Bosses 2.

This is for the working parents or single parent with kids 12 years of age and younger who want to take the kids to a safe, fun movie for some weekend family entertainment.  It's pleasant pink cotton candy movie entertainment that little girls may enjoy -- especially if they show an interest in the performing arts.

This Annie embraces racial diversity in New York City and in relationships.  As for the snarky reviews -- for those guys  in their 30s to those of baby boomer age like I am, how many times have you seen a big studio release in which the sophisticated and rich lead male character in New York City was played by a black actor and his leading lady was a black actress?  To some critics, that fact may not be significant.  To me, it is. 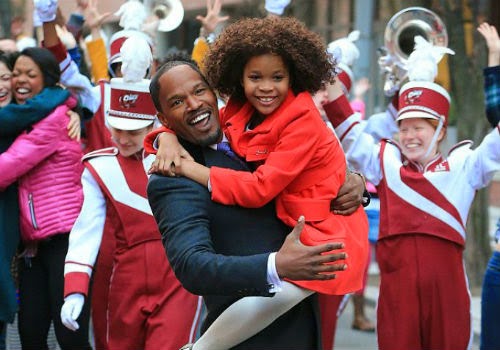