The Bead Lady of Broadway

A CHORUS LINE celebrates its 40th anniversary.  It opened off-Broadway at The Public Theater on April 16th in 1975, moved to Broadway and made theater history.  The musical drama won a Pulitzer Prize, nine Tony Awards and went on to be one of the longest running musicals in Broadway history. A Chorus Line became "one singular sensation" all over the world.  The original production closed in April 1990. 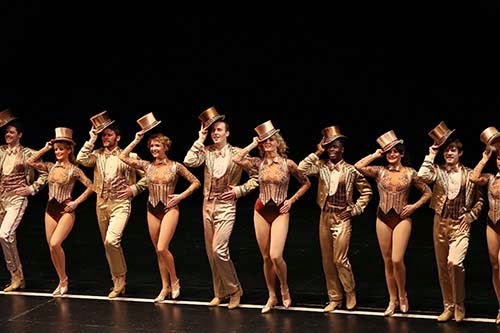 A revival hit Broadway in 2006.  In 2008, I interviewed the designing woman who made those chorus dancers look dazzling when a revival company went on tour.  I wrote and shot this feature for an AARP-related magazine show on national cable TV.  Broadway's Bessie Nelson seemed to be more like she was in her early 50s instead of 77.  Funny, friendly, hip, helpful and still extremely passionate about her work, she became so well-known for her bead work that she was profiled on the CBS Evening News and in The New York Times.  Bessie's work is beautiful.  Just ask Beyoncé.  She knows.  Cast members in the Broadway musical comedy Monty Python's Spamalot knew. 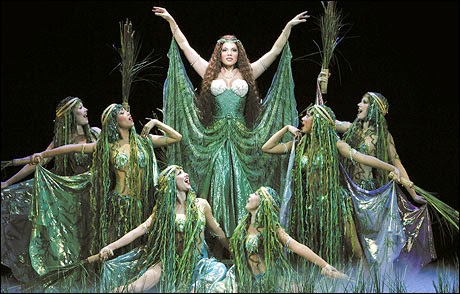 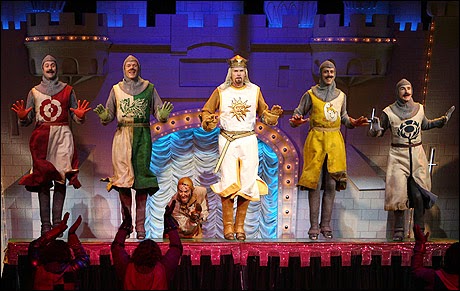 Theater folks honored Bessie Nelson with a prestigious award.  I had a totally cool time meeting Bessie at her New Jersey home and following her to the special Broadway event.

To see more of my TV product, please visit my YouTube page:  YouTube.com/BobbyRiversTV.