It's Monday.  I just heard actor George Takei interviewed by Terry Gross on today's edition of National Public Radio's Fresh Air.  Takei fascinates me.  I've never met nor interviewed him but he's been extremely important to me with his career.  We're both minorities, we're both natives of Los Angeles and we're both performers who had to confront racial and sexual orientation barriers in our careers.   He deserves big applause.  His childhood years were not easy due to Japanese-American families in California being relocated from their homes to internment camps during World War 2.  He grew up, he persevered and proved his talents. 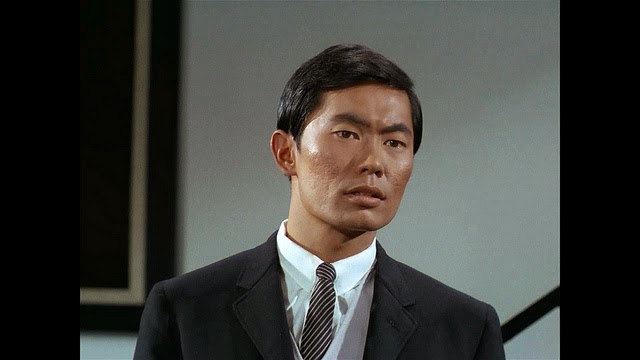 It was the role of Sulu on Star Trek that brought him national fame through the years. 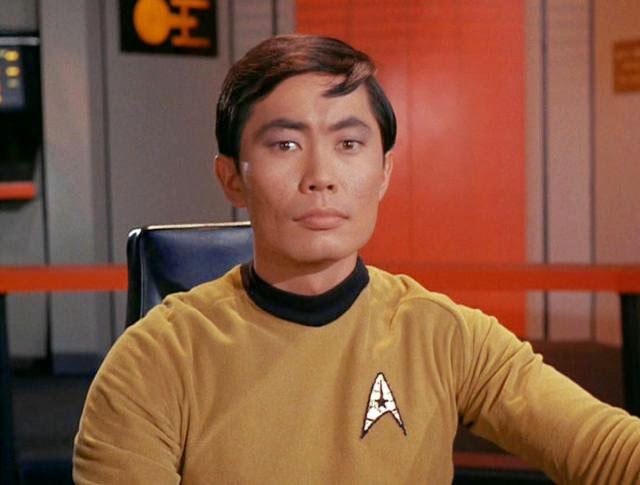 When I was a high schooler in the post-riot Watts of South Central L.A and growing up on a cul-de-sac block near 120th and Central Avenue, Star Trek was a very significant TV show to our family, my classmates and to our friends and neighbors on the block.  Our block was diverse.  We were black, Filipino, Mexican and white.  Seeing reflections of our working class block's diversity on television was important to us.  It was reflected in the sci-fi TV series with upscale, intelligent characters that made us proud.  Takei also acted on TV's Mission: Impossible.  That show, like Star Trek, was a Desilu Production.  The landmark company, started by Desi Arnaz and Lucille Ball when they became TV icons on I Love Lucy, was groundbreaking in putting racially diverse casts on weekly television.  That began with I Love Lucy.  Arnaz, a Cuban immigrant, was executive producer and the male lead actor on the legendary sitcom.  I wrote about his extraordinary and oddly unhonored contributions to TV as an actor and pioneer TV producer.  Read about that in my recent June blog post, On Ricky Ricardo.  Arnaz never received an Emmy nomination nor a lifetime achievement Emmy.  Desilu Productions gave a green light to Star Trek and Mission: Impossible.

About his Sulu role, Takei told Terry Gross that he remarked "I smell quality with this script" when he was shooting the pilot.  She's a good interviewer.  I'm assuming she's way younger than I.  She missed the Desilu connection in regards to the notable racial diversity of the Star Trek TV and film cast. 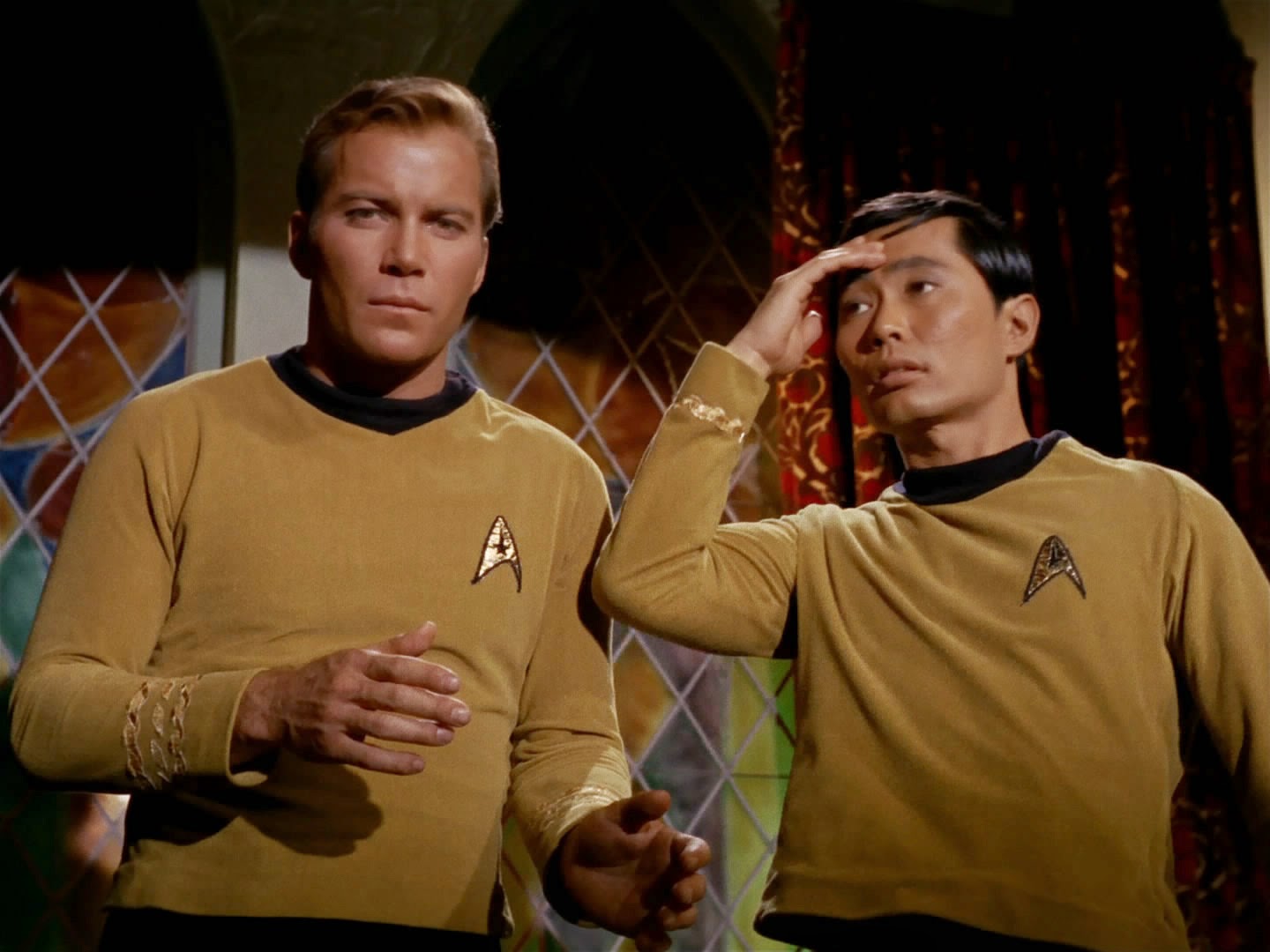 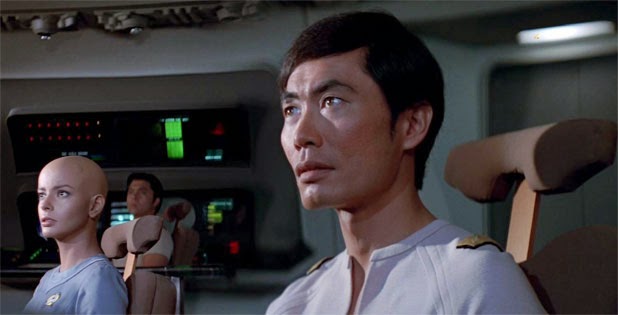 Also, when Takei talked about early film roles and mentioned his understandable concern when offered parts in Jerry Lewis comedies, she wanted to know why.  I understood his concern because Lewis would occasionally fall back on stereotypes for a laugh.  That was the case when he played Asians. 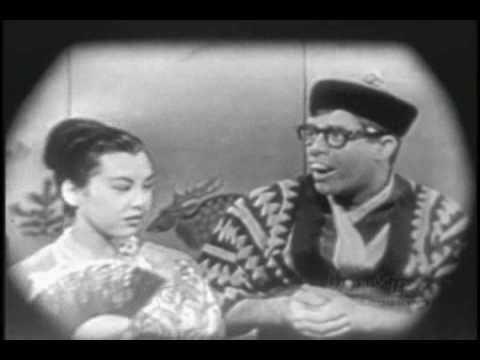 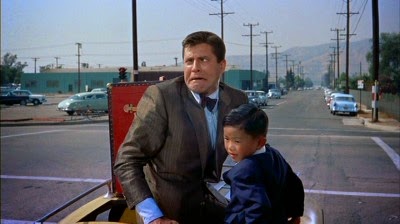 Being seen in them could benefit a new actor's visibility but it could also present a dilemma, as it did in Takei's case.  What I found extremely interesting about that portion of the interview was that Takei's agent was also Japanese-American.

There's some casting we rarely -- if ever -- see in movies or on television.  How many times have you seen a production in which the actor's agent or manager was an Asian-American, African-American or Latino?  Think of movies like Tootsie and Postcards from the Edge.  Think of TV shows like Entourage and the Kirstie Alley sitcom,  Fat Actress.

George Takei was closeted early in his career when he witnessed how rumors of being gay could cripple an actor's healthy career.  He mentioned top 1950s Warner Brothers movie star, Tab Hunter.  Hunter came out in his later years. 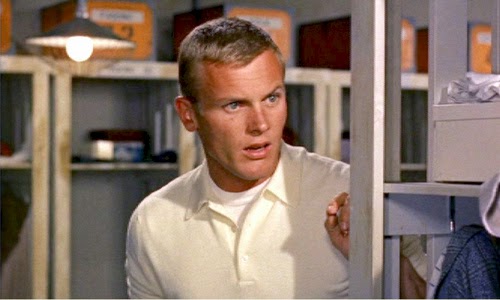 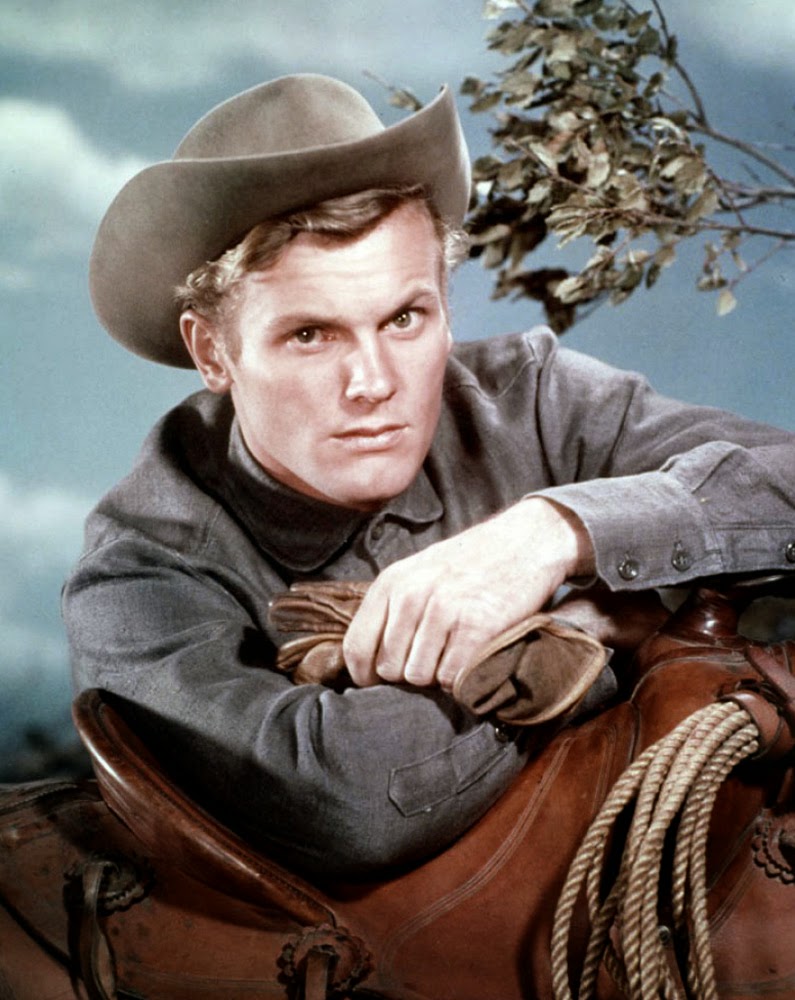 Today Takei is out of the closet,  he's in his 60s, he has a husband and Takei seems to be more popular now that ever before in his career.  He's the subject of a new documentary that opens in August.  Its title is To Be Takei.

Takei also worked in a film with Hollywood legend John Wayne.  Takei was anti-Vietnam War.  Wayne for pro-Vietnam War.  They discussed their political differences briefly on the set.  This came up in today's Terry Gross interview.

I wonder if the Star Trek star ever talked about John Wayne's performance as Asian emperor Genghis Kahn in The Conqueror (1956). 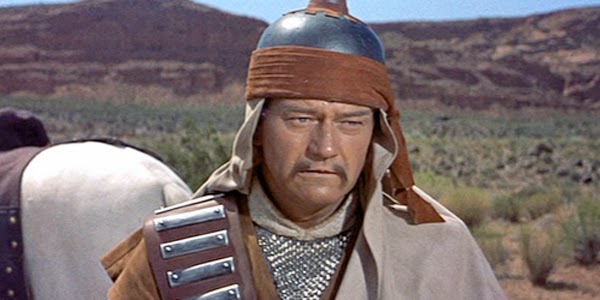 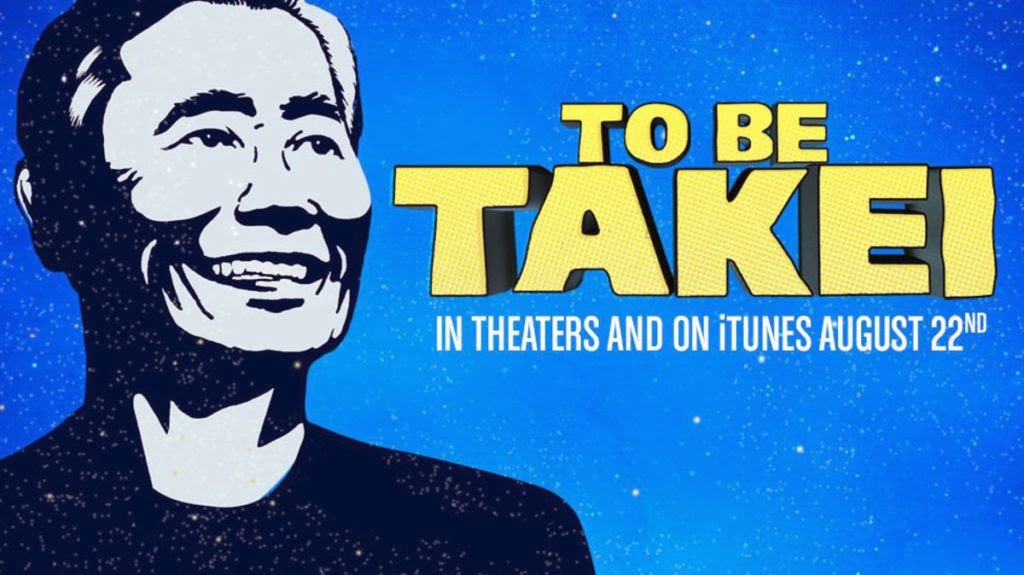