Jazz Man Has The Write Stuff

On Sunday, I listened to KALW on my computer.  The San Francisco public radio station airs To The Best of Our Knowledge.  I always learn something fascinating and provocative,  something culturally enriching when I listen to that early Sunday morning show.  Last weekend's show had an interview with James McBride.  If you've not heard of him, he's someone you need to know. 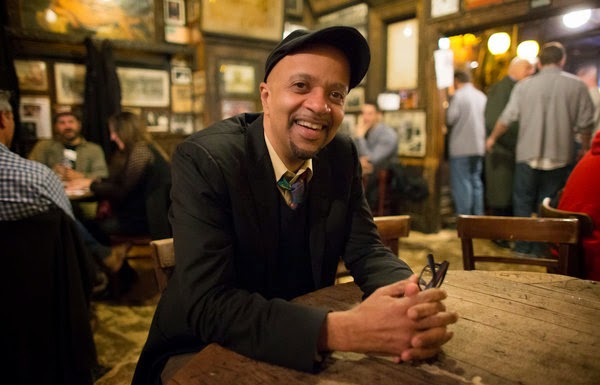 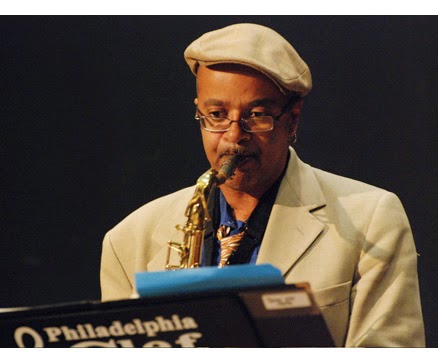 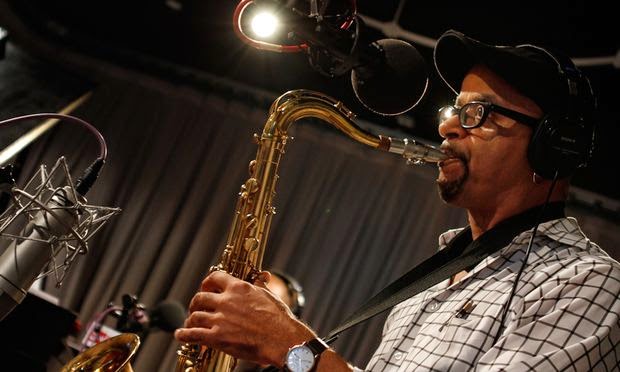 He's a writer.  He was a staff writer for The Boston Globe and The Washington Post.  He's also a novelist.  He won the 2013 National Book Award for his novel, The Good Lord Bird.  It's a book about John Brown, the abolitionist, and a young slave in the Kansas area during the 1850s.  Brown was a controversial white man who hated slavery and felt it was his duty to start a war against it.  He was eventually executed.  The story in McBride's novel, a historical road trip, is told through the voice of the young slave who meets Brown.  He's called "Onion."  The slave narrator lives to be 103. 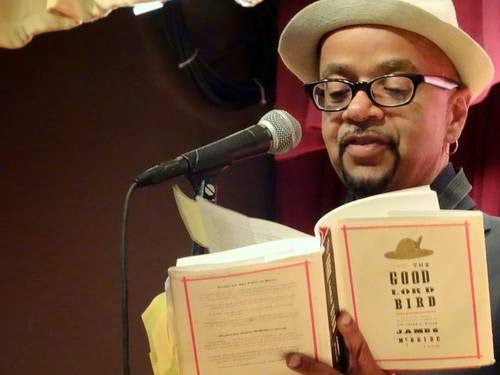 To The Best of Our Knowledge has a segment called "On Our Minds."  In that segment, James McBride read an excerpt from his National Book Award winner and he explained why he doesn't like depictions of American slavery that we've seen in recent films like 12 Years a Slave and Django Unchained.  What the author had to say about the history of slavery in America and our need to discuss the topic in a new way was deep.

He's a musician.  He's literary.  He's provocative.  He's funny.  In the Bio section of his website, James McBride wrote this about...James McBride:  "He's the worst dancer in the history of African Americans, bar none, going back to slavetime and beyond.  He should be legally barred from dancing at any party he attends."

That just broke me the heck up when I read it.  I giggled at that for the rest of the Sunday morning.

Mr. McBride was so interesting, passionate and down-to-earth in the interview that I just had to find out more about him.  Plus, his music was kickin'!

Did you see Miracle at St. Anna, the World War II drama set in Italy and directed by Spike Lee?  James McBride wrote the screenplay for that 2008 film.  The screenplay was based on his novel of the same name. 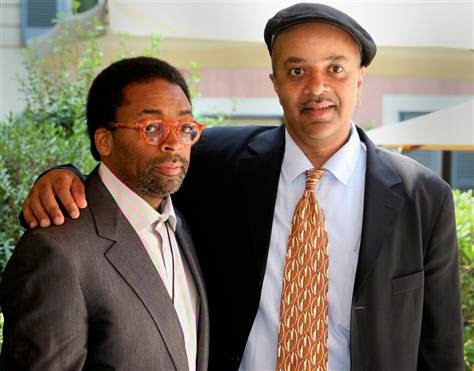 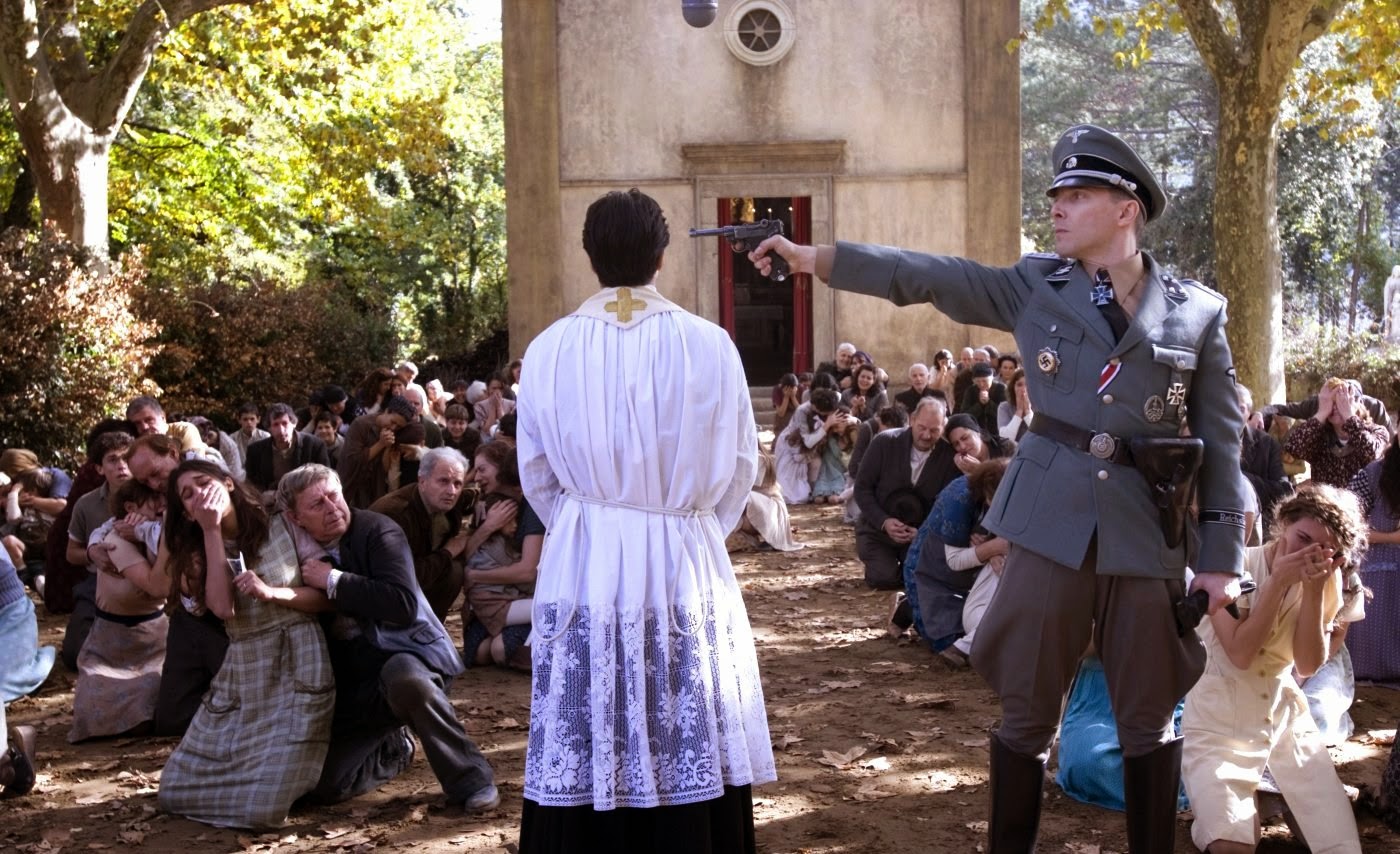 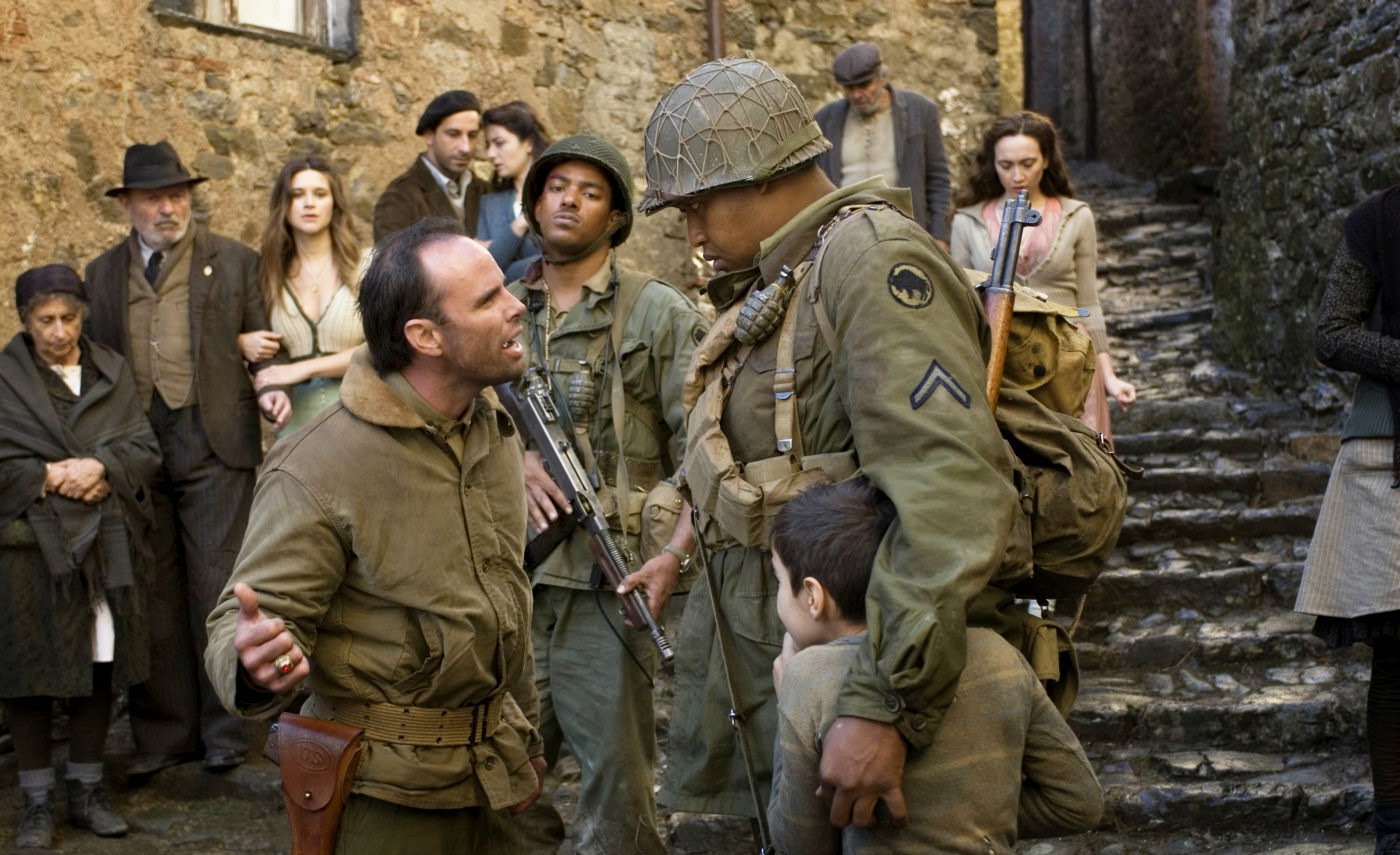 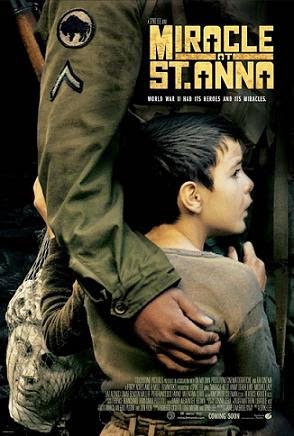 On the radio show, it was mentioned that The Good Lord Bird will get a big screen adaptation with Liev Schreiber and Jaden Smith (son of Will Smith) slated to star. 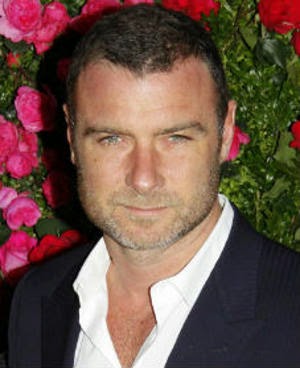 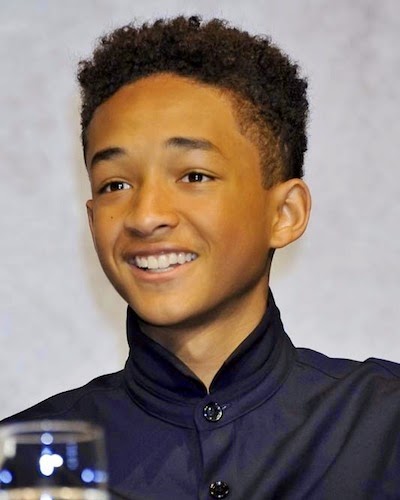 To hear Brother McBride talk about his National Book Award winning novel and to hear him play some of his music, visit the To The Best of Our Knowledge website.  Download his interview in the "On Our Minds" section.  Here's the radio show's website:  ttbook.org.

To hear some good music, read the rest of his bio and learn other groovy things about him, visit his website:  jamesmcbride.com.  The Good Lord Bird is now in paperback. 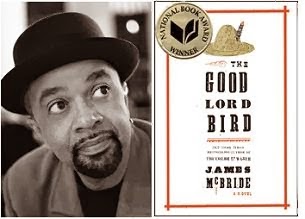 His new CD is called The Process. 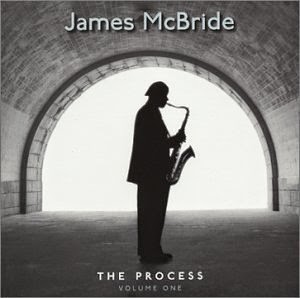