From My VH1 Talk Show Days

Please bear with me as I drag you kicking and screaming once again down my memory lane. I found a generous clip from my old VH1 talk show. I found it online and my heart got a sweet tingle. I don't have a personal copy of this edition of my show and the interview was a favorite of mine. Phil Collins was my guest. If you have time to watch the segment, you'll see what a charmer he was. I loved that VH1 job, I loved doing that show and I loved my crew. The floor crew was my audience. I didn't use an earpiece or a Teleprompter or cue cards. I did a lot of my own research. Phil Collins was promoting his 1988 film, BUSTER. We chatted about his film and, of course, we chatted about his music and other stuff. I had recently been in London. While watching TV there, I heard some of his music used in a British commercial for condoms. 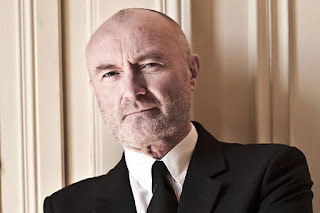 In 1985, Collins got his first Oscar nomination. It came in the Best Song category. He wrote "Against All Odds (Take A Look At Me Now)" for the movie of the same name. For you classic film fans, Jeff Bridges and Rachel Warrd starred in AGAINST ALL ODDS which is a remake of the 1947 film noir classic, OUT OF THE PAST starring Robert Mitchum, Kirk Douglas and Jane Greer. Jane Greer booked a special supporting role in AGAINST ALL ODDS. 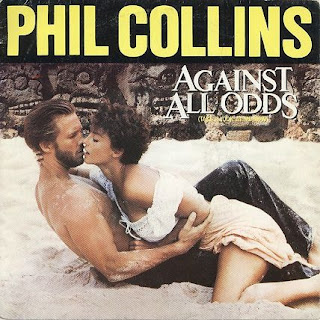 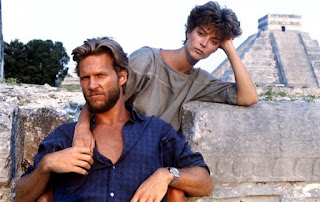 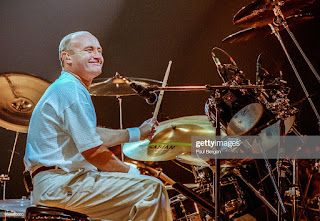 Phil Collins, for some odd reason, was not asked to perform his hit song on the Oscars telecast. Instead, dancer Ann Reinking sang it and danced it -- and she didn't quite get his lyrics correct. The camera cut to Oscar nominee Collins in the audience and he looked a bit pained during Reinking's vocal. Can you blame him? 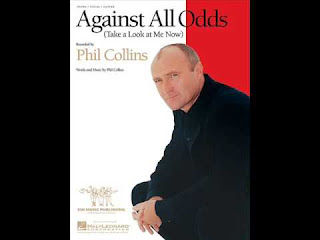 I am still grateful to VH1 for giving me the opportunity to do the kind of work I love doing. After my VH1 years, I met with representatives of Disney and Merv Griffin Productions in the 1990s to discuss hosting another talk show. I didn't get the show but at least I got the meetings. Now, from WATCH BOBBY RIVERS (the name of my prime time weeknight VH1 talk show), here's a segment of my Phil Collins interview.

With all that, I focused on becoming an entertainment contributor on CBS SUNDAY MORNING. I  pitched myself to that program for several years, sending demo reels and resumés. I never got a response. I never got a meeting. Oh, well. I believe I could've done some fine work for that weekend news program.